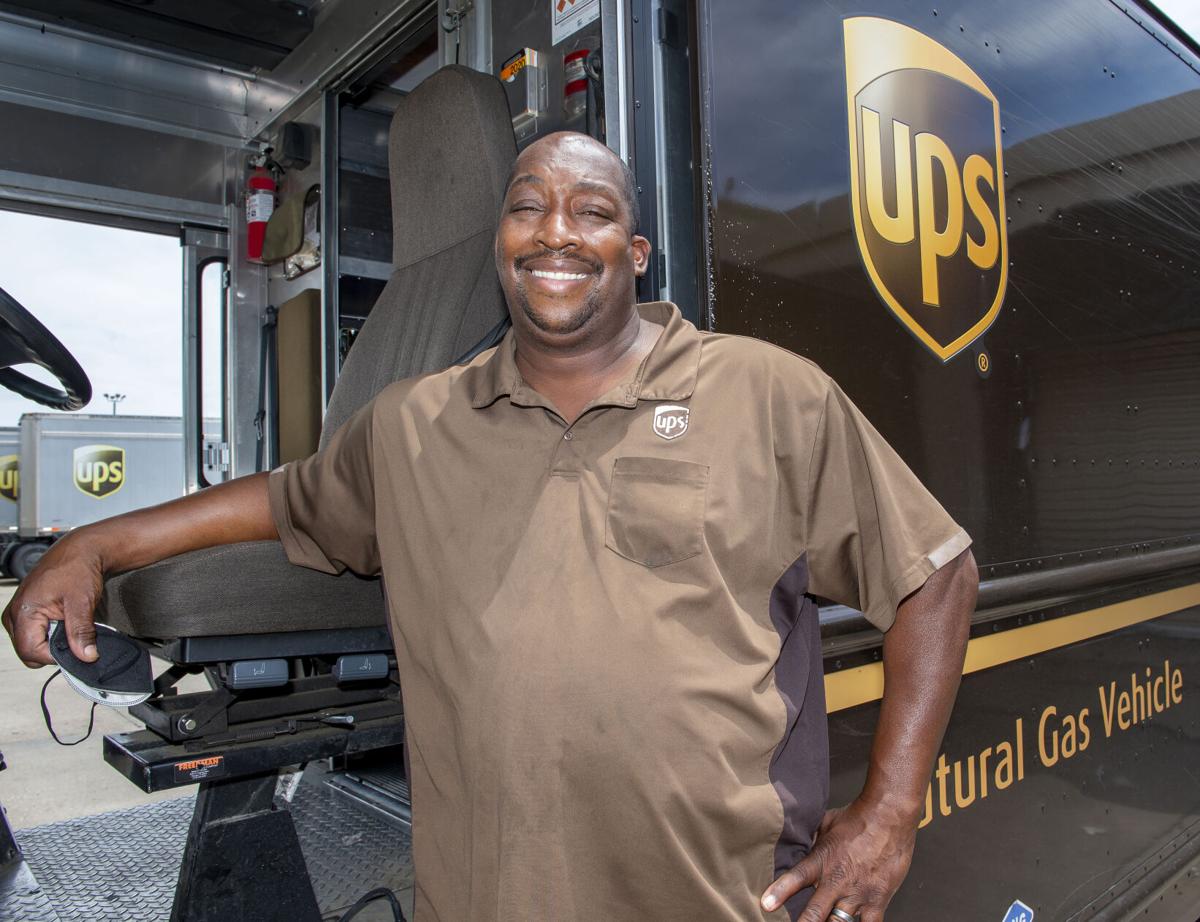 UPS driver James 'Big Brown' Joseph doesn't just deliver for his company. Through his organization, Big Brown Reaching Back, he delivers everything from food and water to fans and masks to those in need. 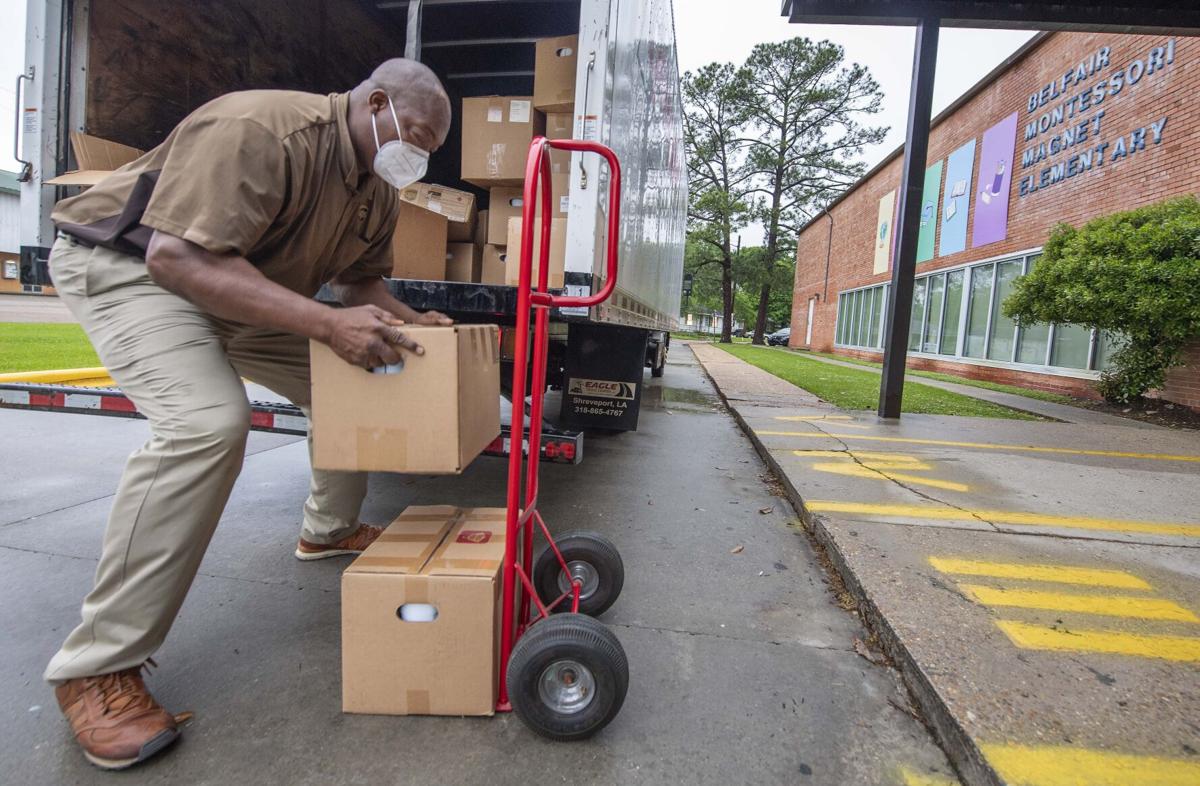 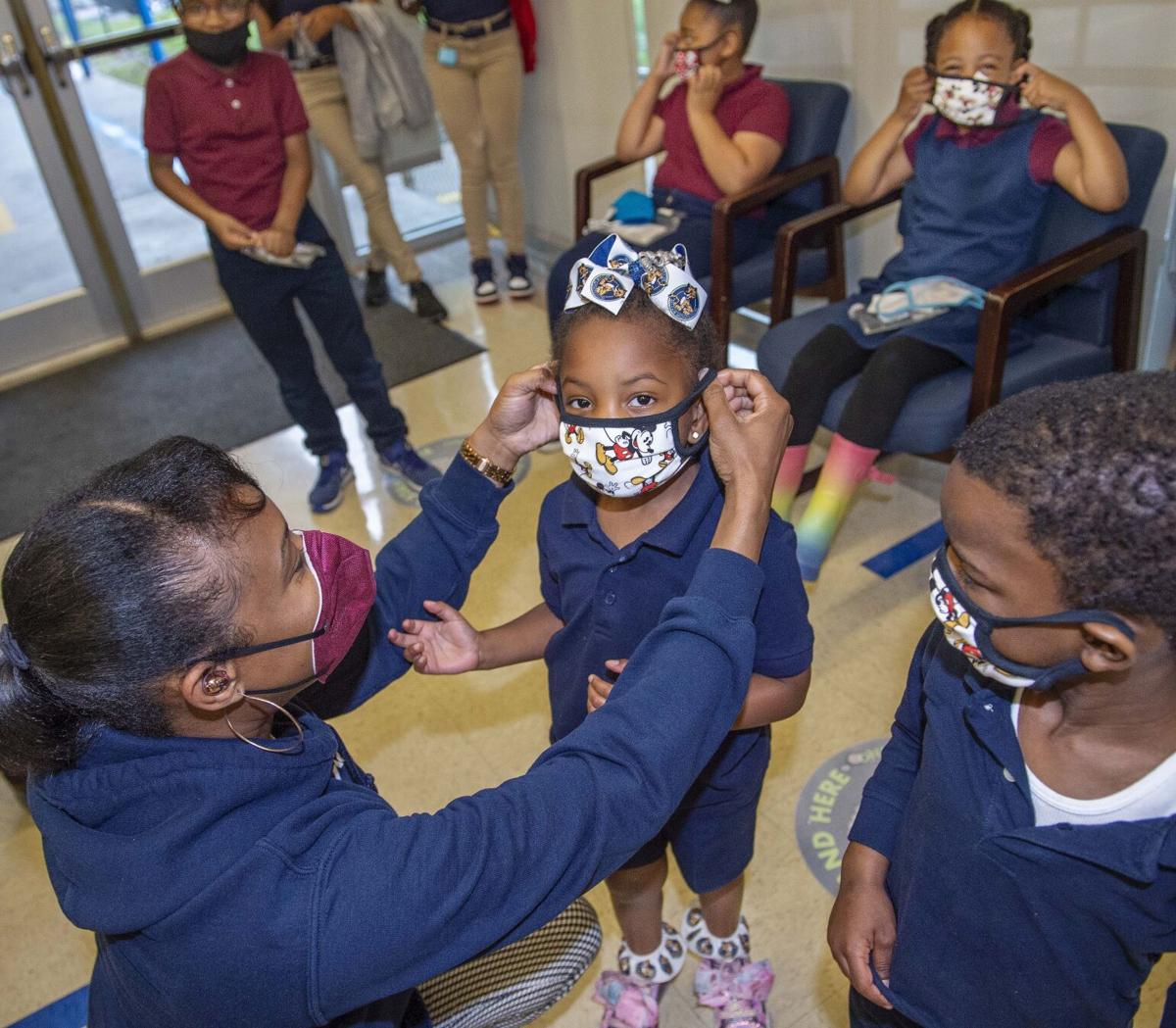 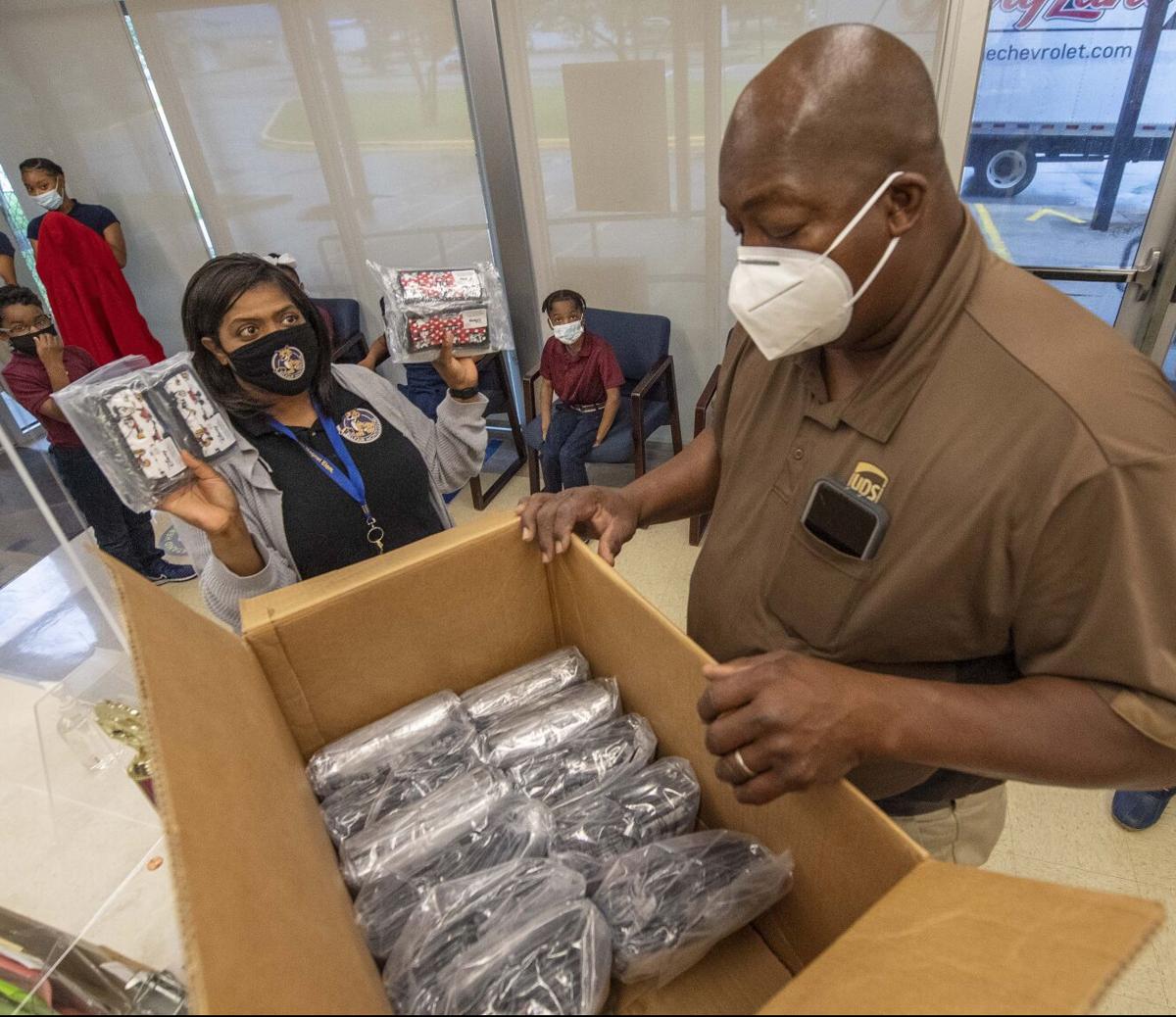 UPS driver James 'Big Brown' Joseph doesn't just deliver for his company. Through his organization, Big Brown Reaching Back, he delivers everything from food and water to fans and masks to those in need.

UPS driver James Joseph’s philosophy sounds a lot like a slogan his company once had: What can “Big Brown” do for you?

In the case of the philanthropy Joseph created, the answer seems to be “whatever it takes.”

When he’s not delivering packages, Joseph has helped deliver air conditioners and fans to people during sweltering weather, water and supplies to hurricane-stricken areas and, most recently, masks and hand sanitizer to schools across Louisiana.

Called Big Brown Reaching Back, Joseph's organization has provided food on weekends in 10 Louisiana cities for impoverished children whose only regular hot meals come at school.

Joseph, 55, graduated from Belaire High School. A 6-foot-8 forward, he played basketball at Abilene Christian University, for the Harlem Globetrotters and for professional teams overseas before returning to his hometown and going to work for UPS.

About 20 years ago, when he made regular deliveries to Catholic High School of Pointe Coupee, students there started calling him “Big Brown” for his size and uniform color. The nickname stuck.

Nine years later, something else stuck with Joseph — the image of an elderly woman sweltering in a rundown house without air conditioning in Pointe Coupee Parish. Knowing she wasn’t the only person suffering like this, he raised money to donate fans and air conditioners to those in need. He called the effort “Beat the Heat,” and it was so successful he made it an annual event involving other volunteers from UPS.

As Joseph saw more and more needs, he expanded his outreach. Word started spreading, and others started pitching in.

John Spain, executive vice president of the Baton Rouge Area Foundation, helped Joseph set up a fund to which UPS employees in Louisiana could contribute to create a reliable funding source. Richard Manship, president of WBRZ, had his station run stories about Big Brown Reaching Back. Maggio Buick GMC and Gerry Lane Chevrolet offered him the use of their trucks, and Patrick Valluzo has made his warehouse available.

“There are so many people,” Joseph said. “I get phone calls all the time: ‘I’ve got some money for you. Just come over and pick it up.’ We get that on a daily basis. People are seeing what we’re doing, and they want to be a part of it.”

“His heart is as big as his body,” said Joanna Wurtele, a board member of Pointe Coupee Early Childhood Coalition, to which Big Brown Reaching Back regularly donates. “He is extraordinarily kind and thoughtful.

At BREC's Baton Rouge Zoo, a walk with vet who cares for all -- from tiny birds to 2-ton rhinos

One of the motivations for Joseph’s fellow employees to contribute is they get to have a say in how the money gets used.

“People give money to an organization and never see it in their community,” he said. “The money they give us, they see it because they’re a part of it. They go out and be a part of it. When Natchitoches doesn’t have any water, we had 13 UPS drivers out there saying, ‘Hey, man, this is my community. I’m going out here.’ We were going door to door to elderly people’s houses to make sure they had water.”

To help combat the COVID-19 pandemic, Joseph has received donations of hand sanitizer from UPS and masks from Medshare, a nonprofit that recovers and redistributes surplus medical supplies and equipment to those most in need. Big Brown Reaching Back has sent these items to all 71 public school districts in Louisiana, plus parochial schools in Baton Rouge.

For some schools, the donations are both a blessing and a surprise.

“It’s very unusual. We don’t get a lot of anybody donating to us,” Kellye Washington, magnet lead teacher at Belfair Montessori Magnet School in Baton Rouge, said when Joseph arrived with hand sanitizer and masks for each of the school’s 300 students.

Joseph credits his mother, the late Lillie Joseph, for instilling a philanthropic spirit in him. Her efforts never received widespread notice, he said.

As a Louisiana legislator and high official in state departments covering health and disabilities, Raymond Jetson was better connected than mo…