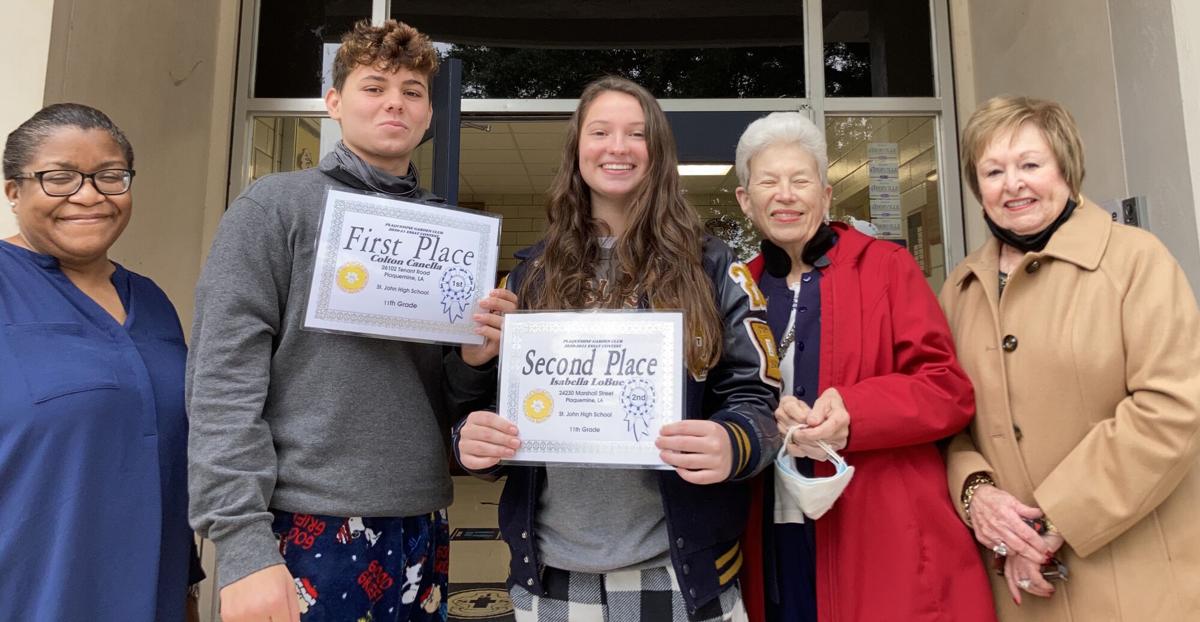 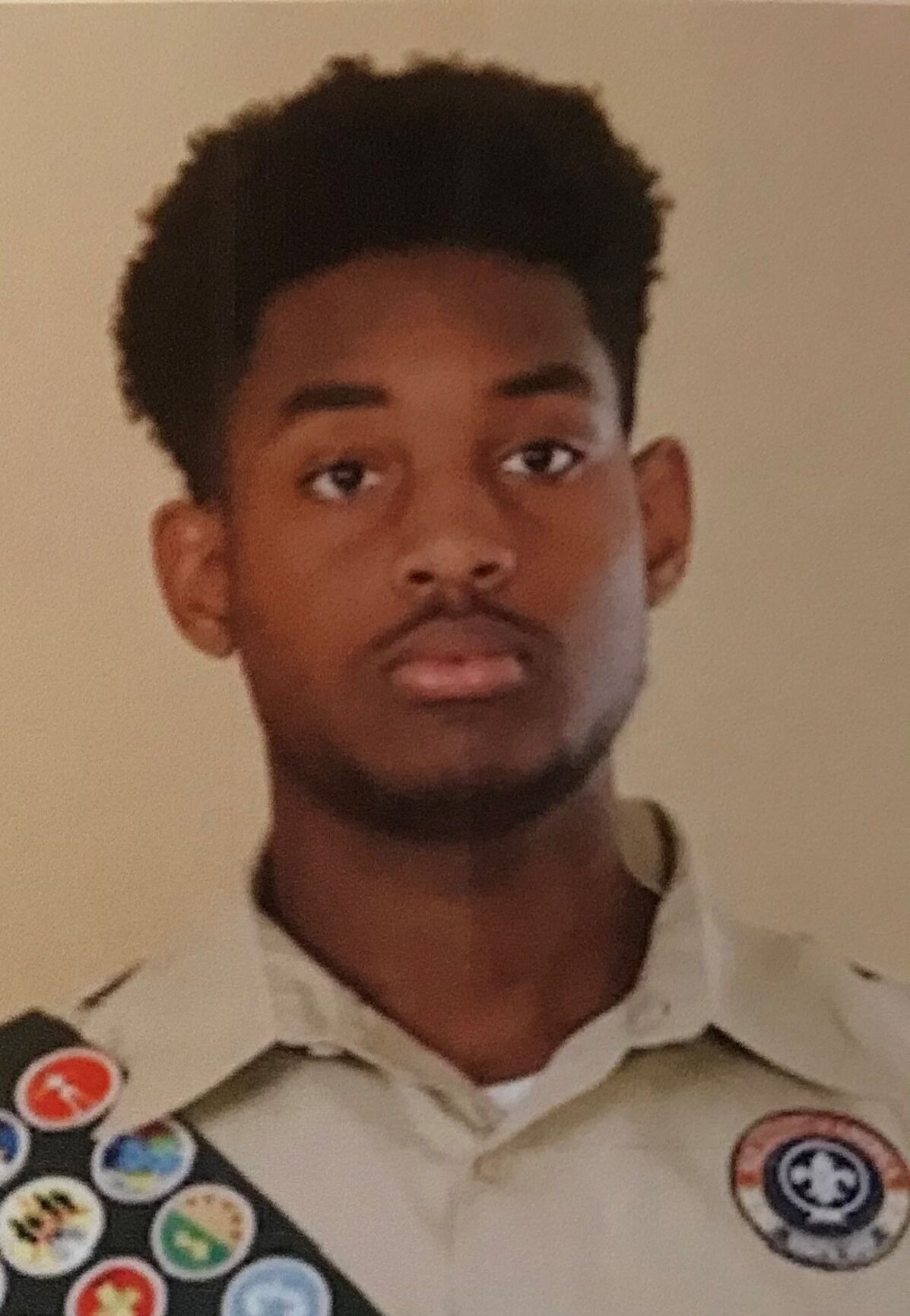 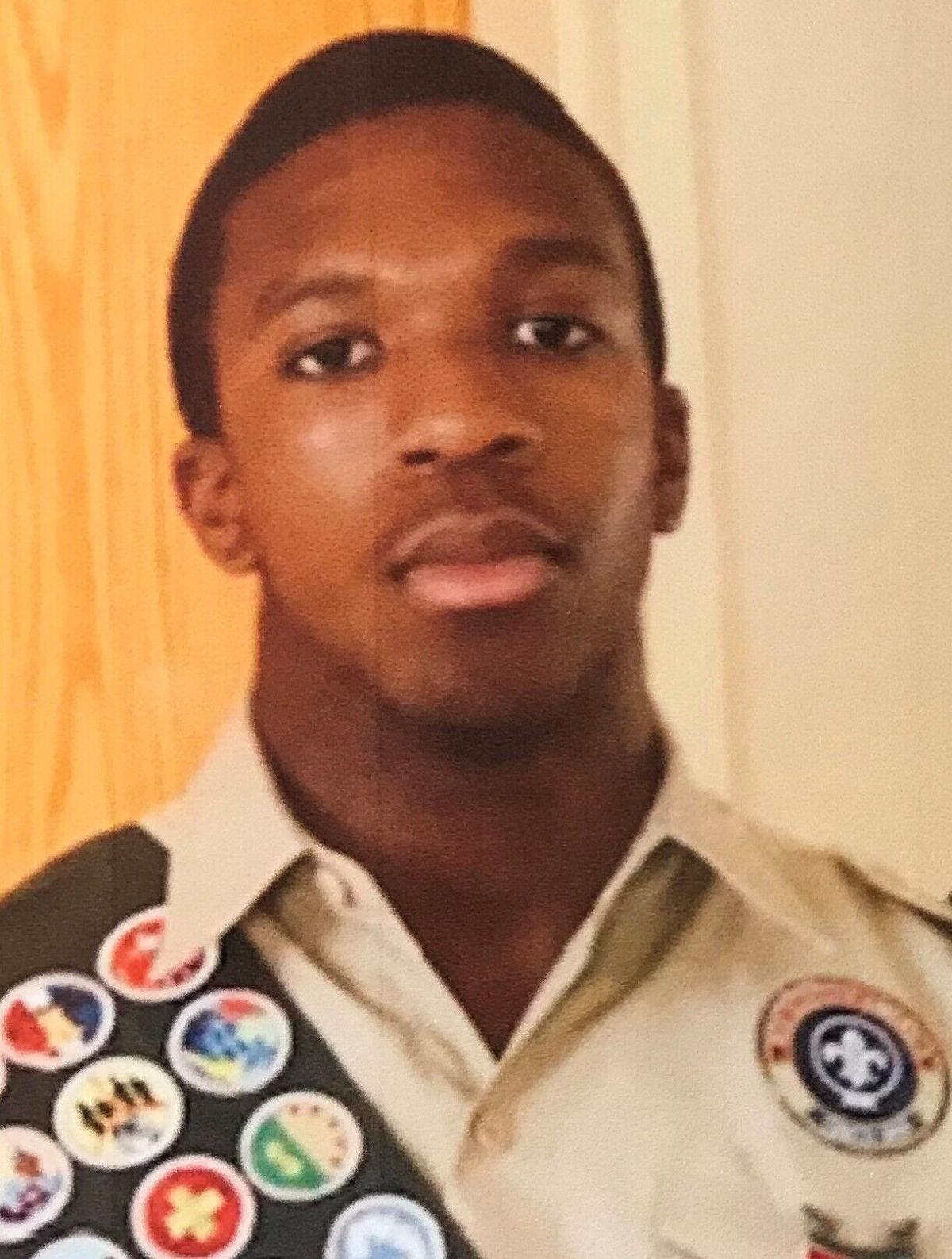 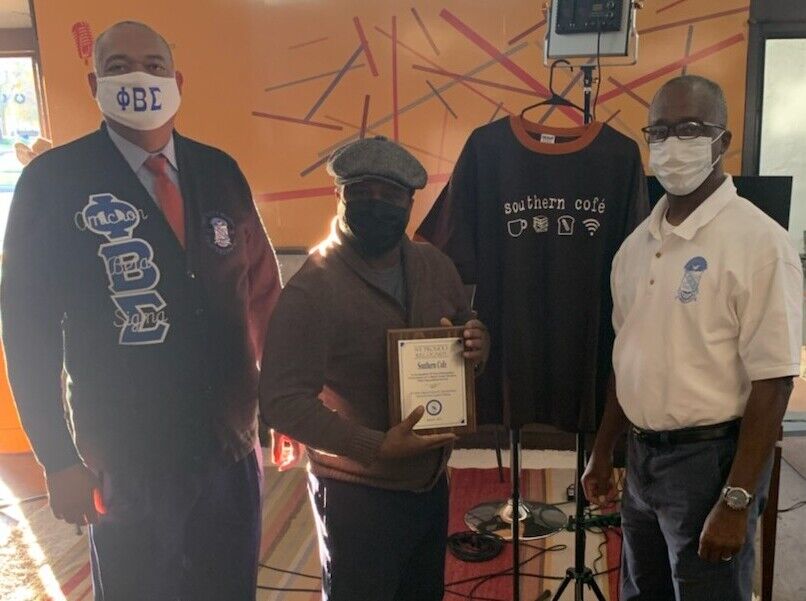 The club held its Christmas Tea at Scott and Sandi Stassi's home. Members drove through to see the numerous Christmas decorations as well as the hay bale snowman created by Terri Giauque, Sandi Stassi’s sister.

Herman Pride III and Bradley Hardy have earned the rank of Eagle, the highest achievement attainable in American Boy Scouting.

They received their Eagle medals and were honored for their achievements at an Eagle Court of Honor on Dec. 21. Pride is an honor student at Baton Rouge Magnet High School, and Hardy is an honor student at Madison Preparatory Academy. Both belong to Troop 426 sponsored by Wesley United Methodist Church, under the direction of Scoutmaster Elbert Hill.

Less than 5% of the 1.4 million Boy Scouts in America earn the prestigious Eagle rank each year.

LaShunda Hodges, an associate professor of plant and soil science at Southern University, has been named one of the 1,000 Inspiring Black Scie…