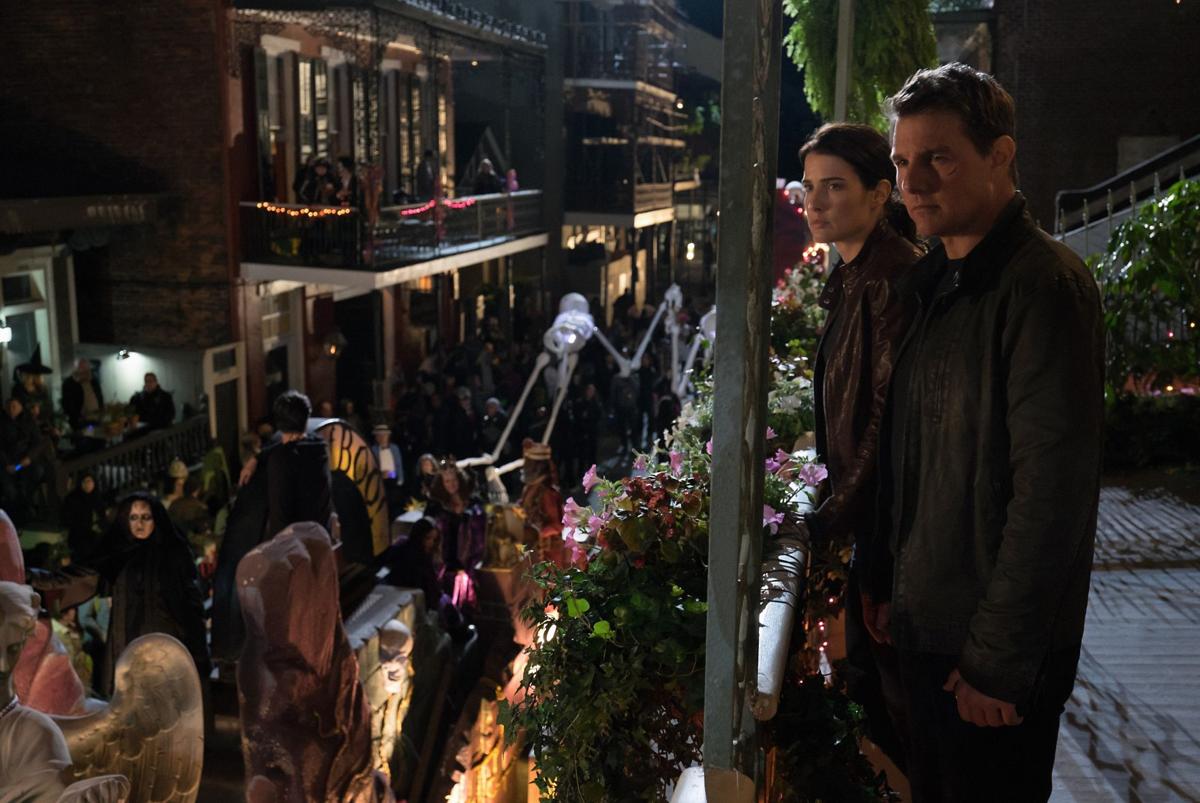 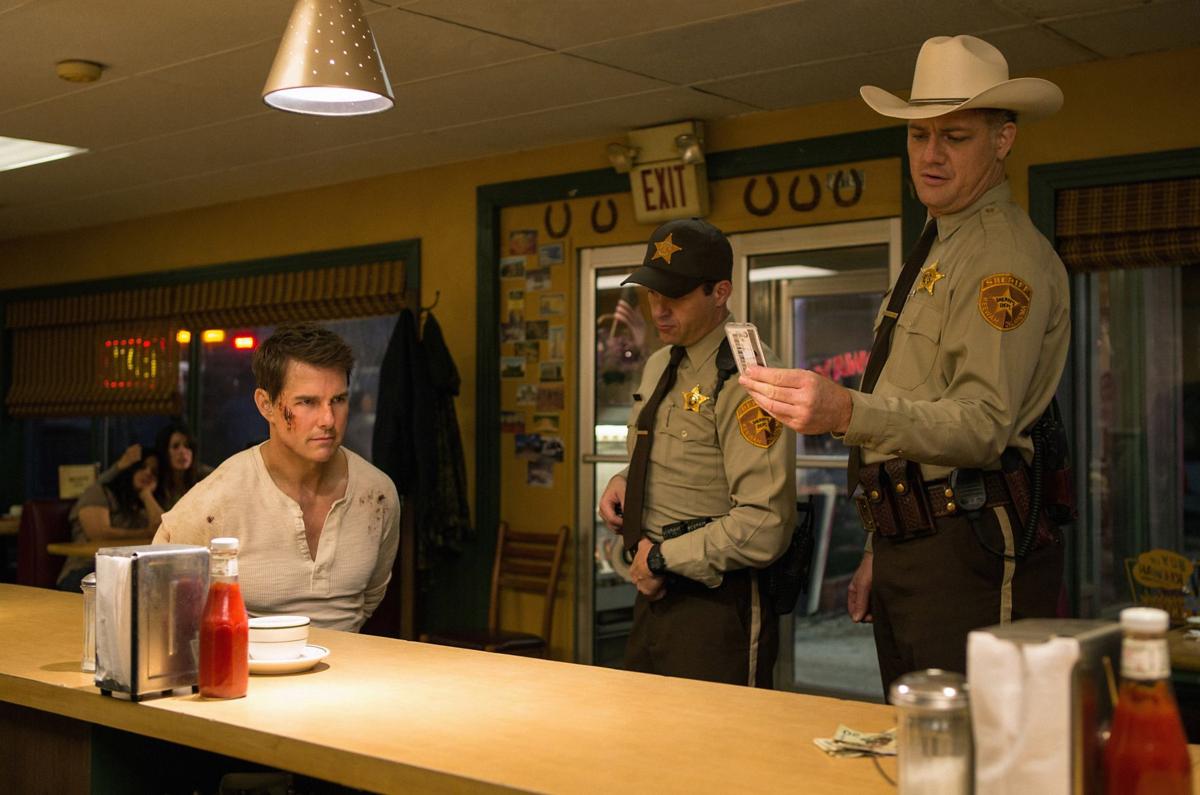 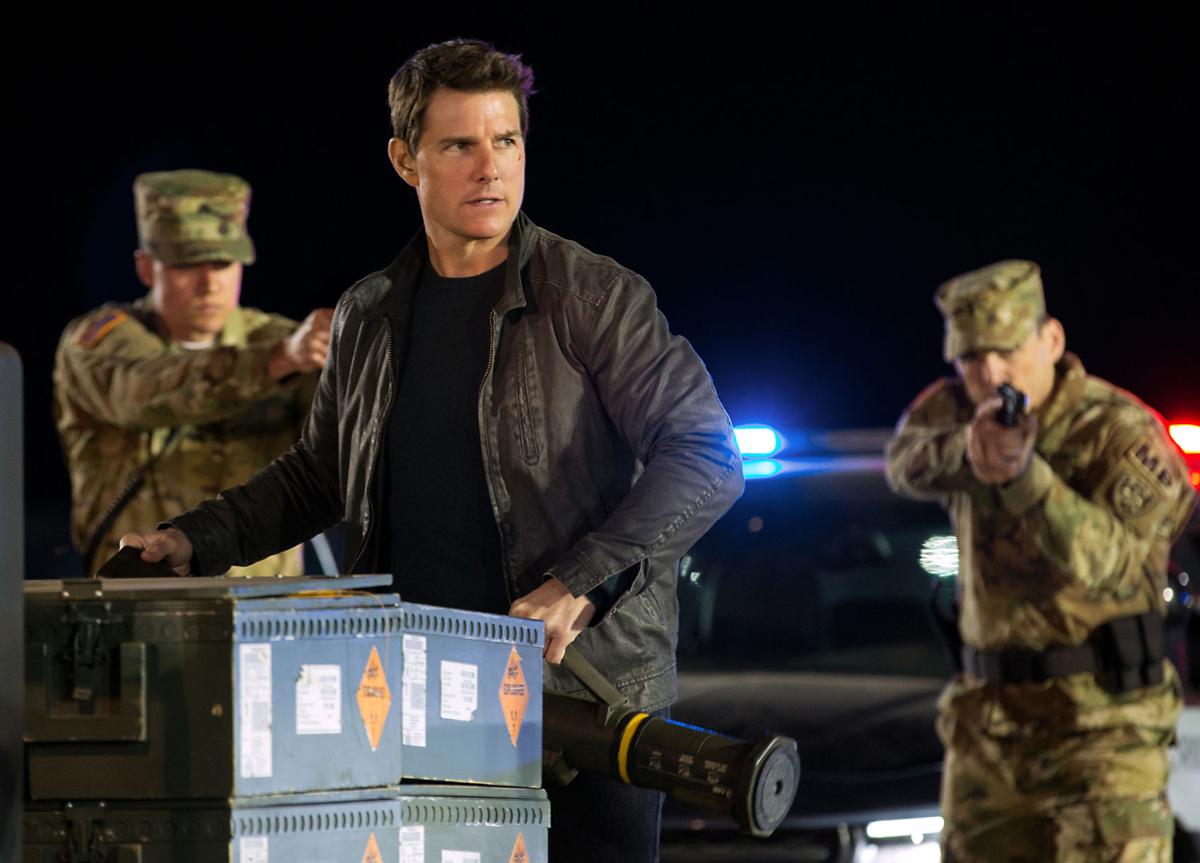 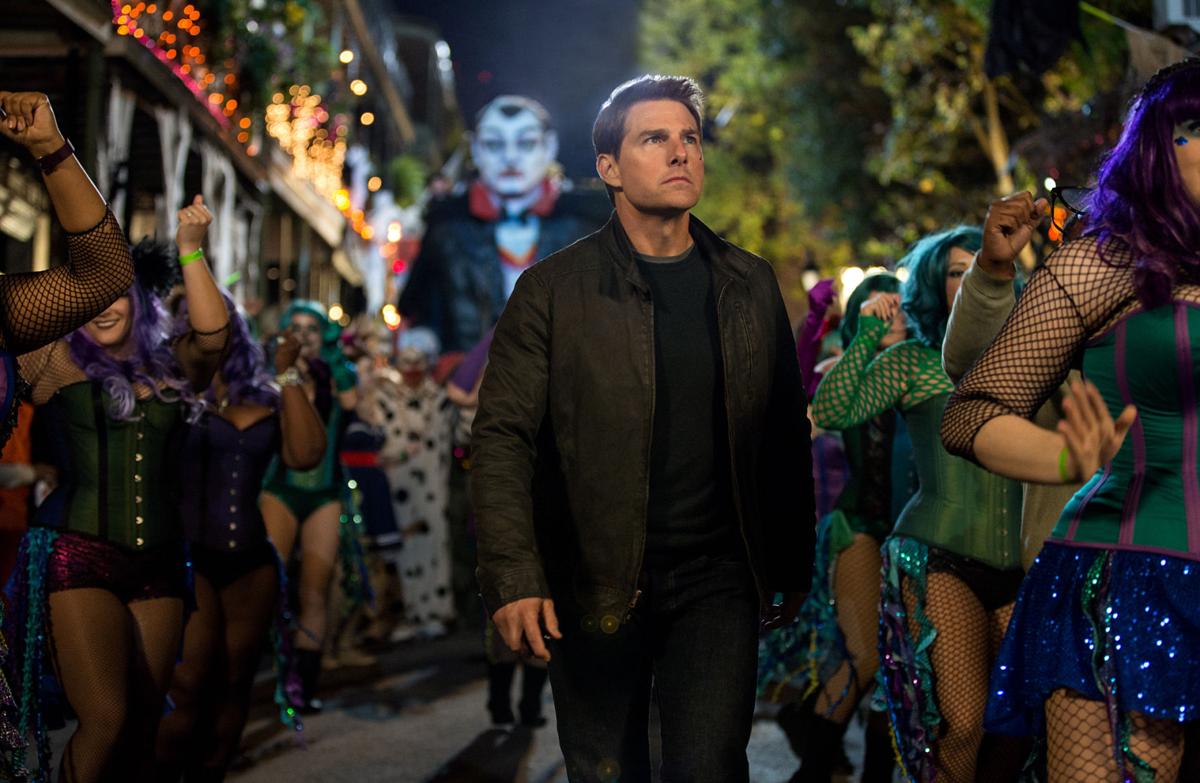 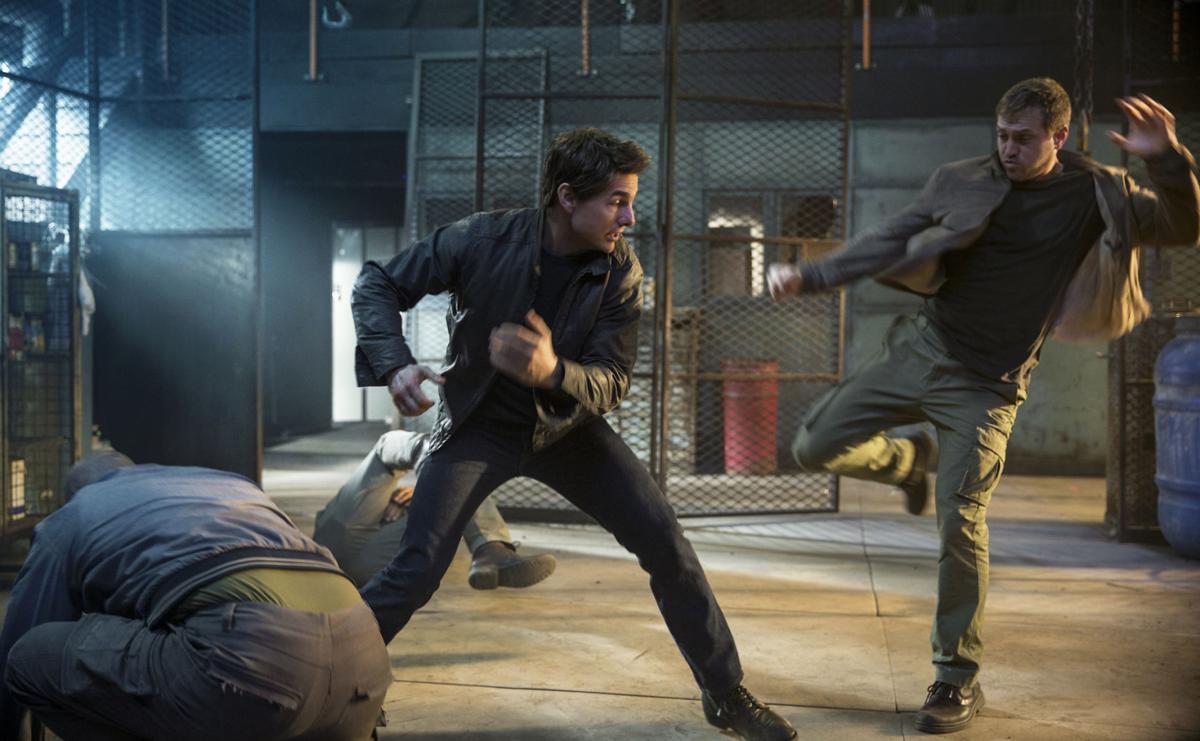 Filmed in New Orleans, this action-thriller (with some transparent mystery on the side) makes the most of its vehicle and foot chases, gunfights, hand-to-hand combat and the continuous pursuit of Reacher by a grinning assassin who loves to kill.

A rooftop sequence in New Orleans combines nearly all of the above. Taking the action to the rooftops gives this action-packed movie some extra punch. At the same time, “Never Go Back,” which is based on the 18th of the 21 Reacher books by British author Lee Child, never saw a cliché it didn’t like.

There's a Mardi Gras-style parade in the French Quarter during a Halloween chase. Movies set in the city often throw a parade at audiences, as if every story set in New Orleans must have a parade scene. Doing it in “Never Go Back” shows a severe imagination deficit.

Roadside diners and cheap motels — not the nice Royal Street hotel that Reacher books in “Never Go Back” — are this roving hero’s natural habitat. He left the Army in 1997, disillusioned by budget cuts that he believed were pushing the military downhill.

But Reacher gets tangled up with the Army again in “Never Go Back.” The fix is in. Corruption in high places leads to Reacher's being accused of murder.

Before he goes on the run, he altruistically rescues the likewise framed Maj. Susan Turner (Cobie Smulders) from the same Army jail in Washington, D.C., from which he’s escaping.

Usually, director Edward Zwick, Cruise and his co-stars keep “Never Go Back” moving. Reacher and Turner's prison break, for instance, is a swift, efficient operation, if a bit too easily accomplished.

But Reacher is a nearly superhero-level fighter. His weapons include a saltshaker of the kind you’d find on any diner’s table. The outnumbered, outgunned Reacher always defeats the dozens of thugs sent to kill him, yet somehow it works.

Reacher and Turner soon add 15-year-old Samantha (Danika Yarosh) to their endangered number. Samantha is in trouble because her mother filed a paternity case with the Army claiming Reacher is the girl’s father.

“Never Go Back” has no ambition beyond fast-paced entertainment. It’s on the sillier side of action movies, the kind of film Arnold Schwarzenegger and Steven Seagal made in their prime. Cruise adopts his predecessors’ stone-faced, imperturbable — or is it impenetrable? — look, with a dash of wry.

“It’s time we stopped running and started hunting,” Reacher tells Turner following a noisy battle with their enemies’ top assassin in a restaurant kitchen. Patrick Heusinger plays the latter natural-born killer, identified in the film’s credits as The Hunter. Heusinger is never scary, but he does make his character the guy who has the most fun in this movie.

The Hunter believes that he and Reacher are soulmates of war. In the assassin’s misshapen mind, this imagined connection to Reacher elevates his assignment to a noble quest. Even in the film’s pulp-fiction, action-thriller milieu, that’s just goofy.

On the brighter side, Reacher’s traveling companions broaden this action movie beyond the usual formula of a singular action-hero vs. hordes of hitmen. And although the parental connection Reacher makes with Samantha is skin-deep, at least it’s there.

There’s plenty of dumb stuff in the movie, too. A gratuitous fireball explosion on a French Quarter wharf, for instance, that obnoxious parade and many more, obvious action ingredients make the movie a series of déjà vu moments.

“Jack Reacher: Never Go Back” is generally good at action. It’s almost always bad at everything else.

MPAA RATING: PG-13 (Parents strongly cautioned) Some material may be inappropriate for children under 13.

WHY IS THIS MOVIE RATED PG-13? For sequences of violence and action, some bloody images, language and thematic elements.