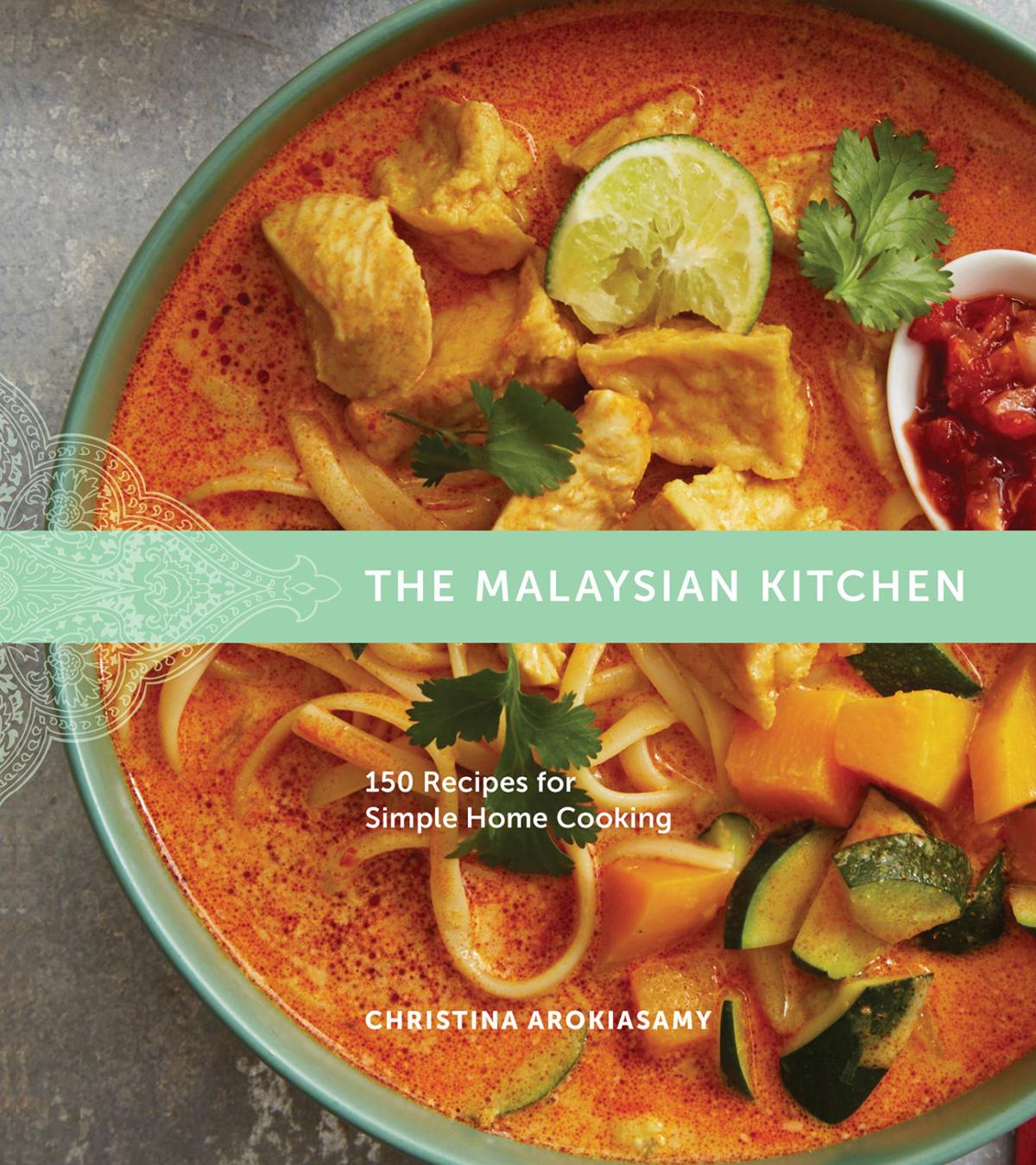 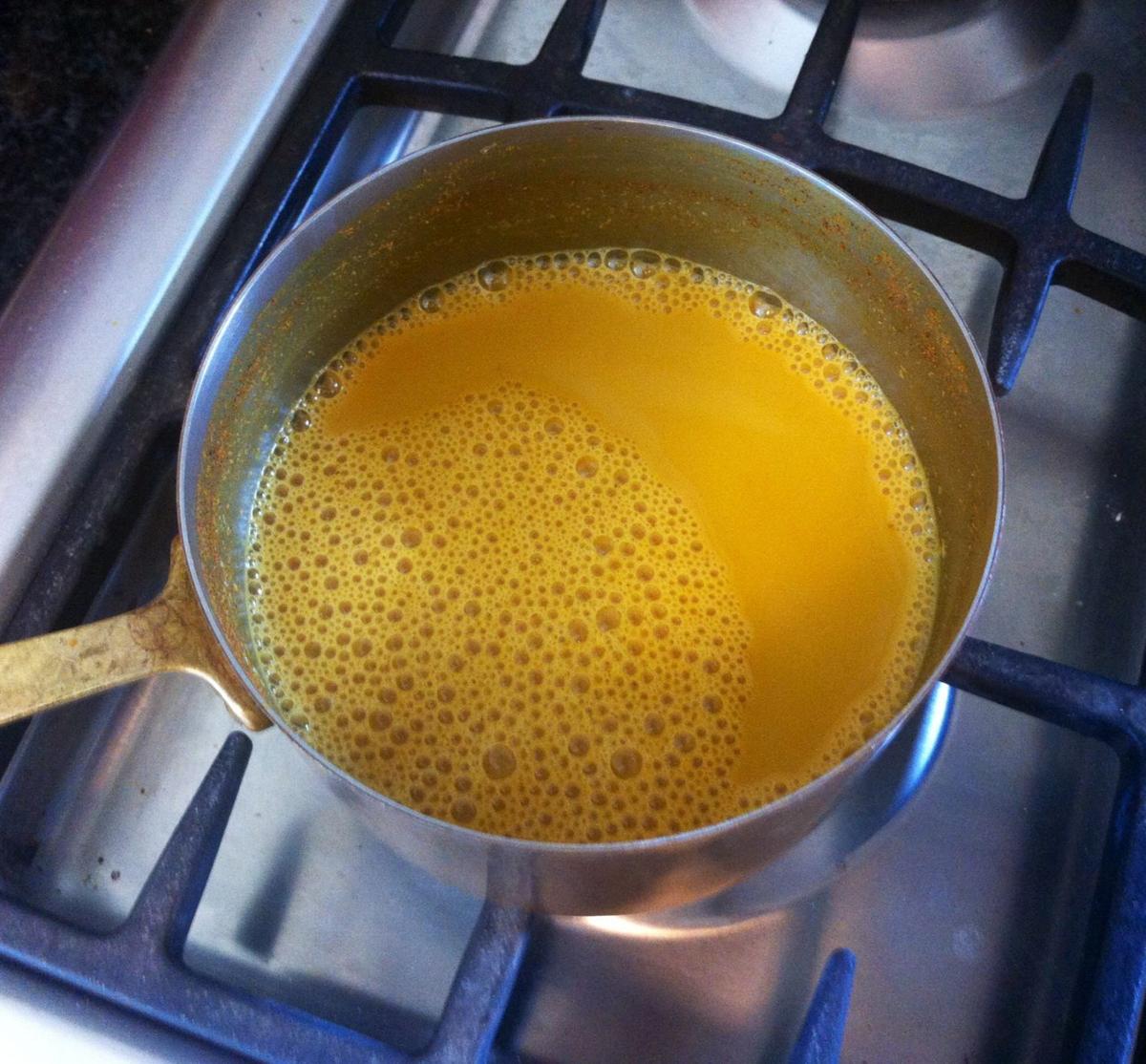 Malaysia is an amalgamation of cultures, including Indian, Chinese, Nyonya, Malay and Portuguese, and Arokiasamy believes “it is the food, the love for sharing it,” that unites its various ethnic groups.

The author, Malaysia’s first official food ambassador to the United States, says she has adapted her favorite recipes of her native country to “bridge the gap between the way my grandmothers would cook and the way you, the reader of this book, learned to cook.”

For her American audience, she uses familiar cooking terms and measurements, common pantry substitutions, and quicker methods — for example, blenders for making pastes and food processors for grinding vegetables.

Side Dish: Recipe for Golden Milk

She offers information on Malaysian history, stocking the pantry, and a useful spice chart before getting into the recipes. She begins with sambals, which she calls the “salsas of Malaysian cuisine” and can be found on the tables of families from all walks of life. Her soup recipes include the two major styles in Malaysia, a clear broth style and a lentil-based one. There also are chapters on salads, such as sweet mango and cashew with chili-lime dressing; vegetables; rice and noodles; seafood; street food; meats; and desserts. Recipes include sweet potatoes and baby spinach simmered in coconut milk; Malaysian wok-fried spaghetti with kale and sambal; miniature fried rolls; curried beef with okra; banana fritters; and chocolate-cinnamon cheesecake.

In each chapter, she also highlights information pertinent to the subject. For example, the chapter on sambals features a discussion on how to use a mortar and pestle for making aromatic pastes; the soup chapter looks at the coconut tree and its gifts; and the chapter on street foods offers information on Penang, which Arokiasamy describes as “Malaysia’s culinary capital, a small island with big flavors.”

“The Malaysian Kitchen” is perfect for anyone wanting to learn more about that country’s vibrant, aromatic cooking. The book is beautifully illustrated with full-color photos, and its recipes are clearly written and easy to follow. Many of the ingredients are available in local grocery stores, but some may require a trip to an ethnic grocery or perhaps ordering online.