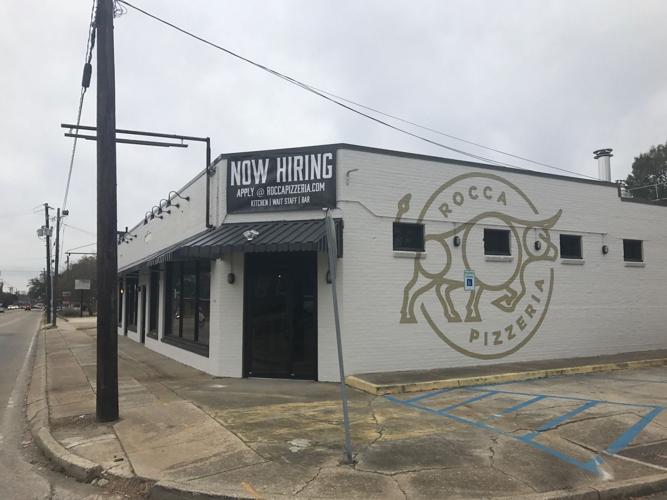 Rocca Pizzeria is set to open on Jan. 24 on Government Street. 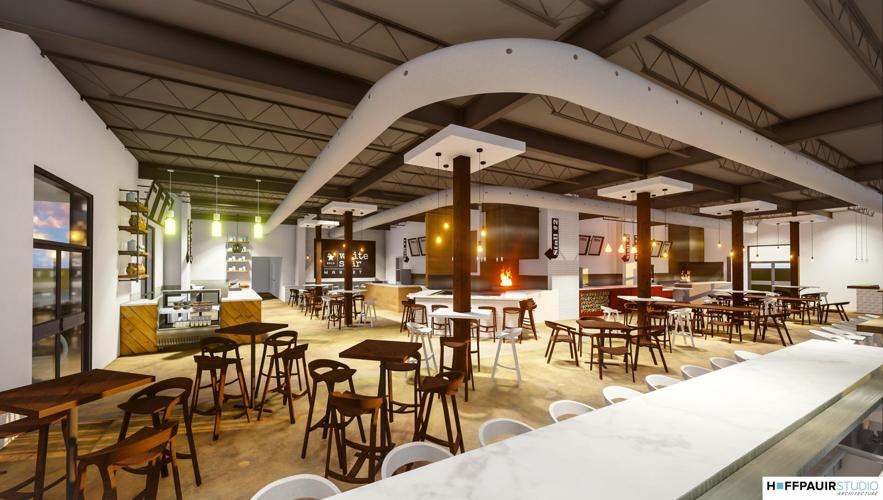 A rendering of the upcoming White Star Market 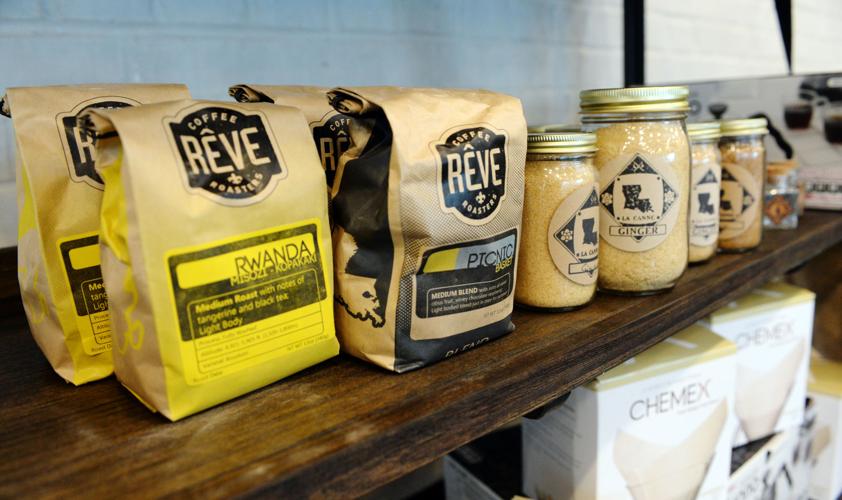 Lafayette's Rêve Coffee Roasters is one of many vendors set to open in Mid City's White Star Market. 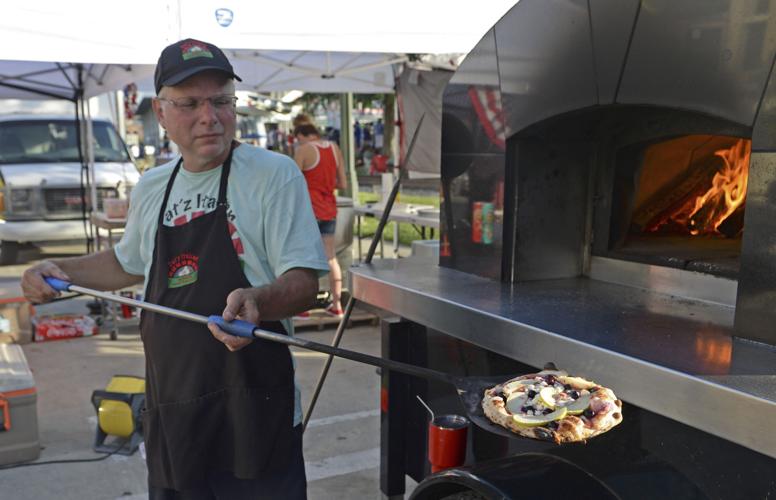 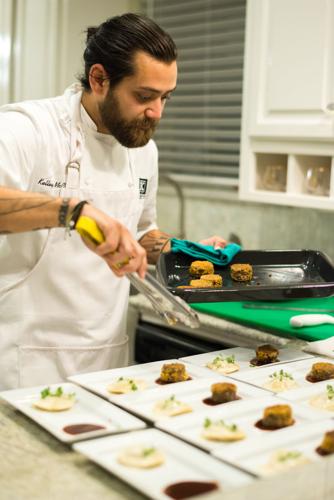 Chef Kelley McCann will head up the food at the upcoming Cecilia in downtown Baton Rouge. 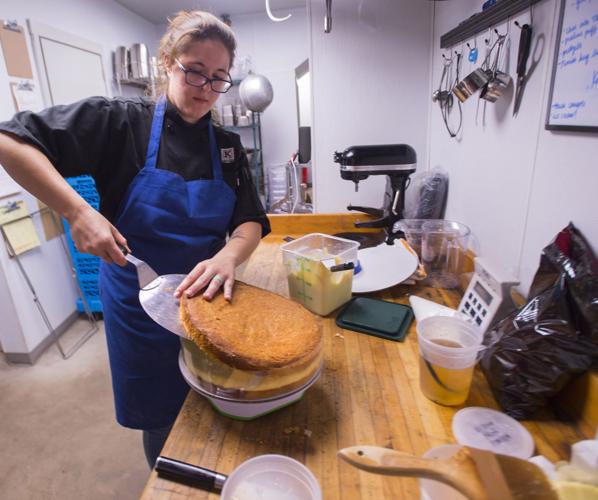 Kaila Kay, pastry chef at Kalurah Street Grill, will open a bakery in 2018. 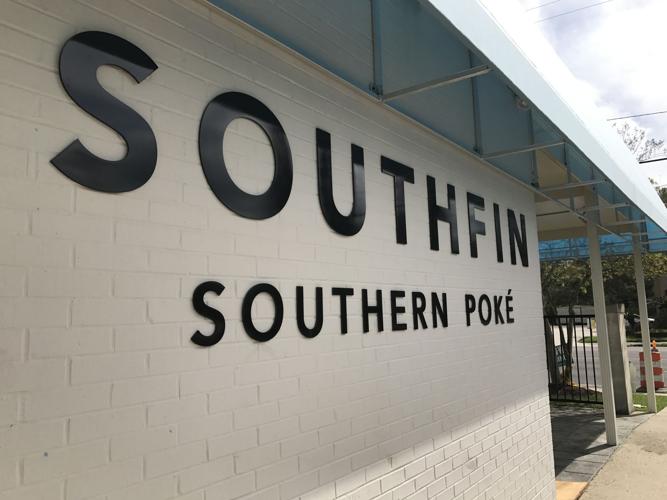 Southfin plans to open a second location on Corporate Boulevard in the spring. 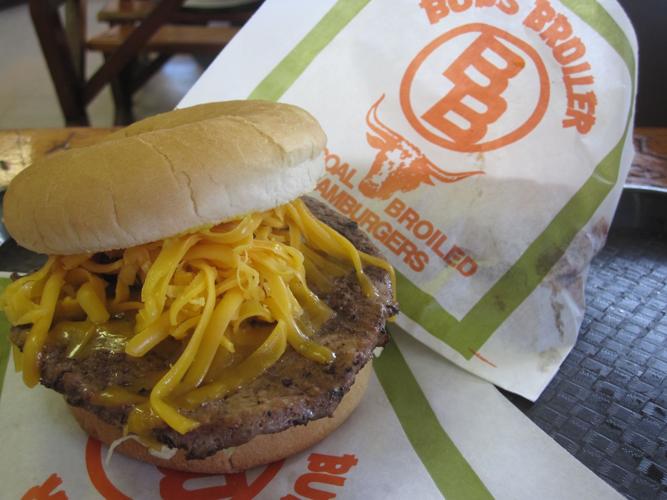 Bud's Broiler is known for its thin-patty charbroiled burgers with shredded cheddar. 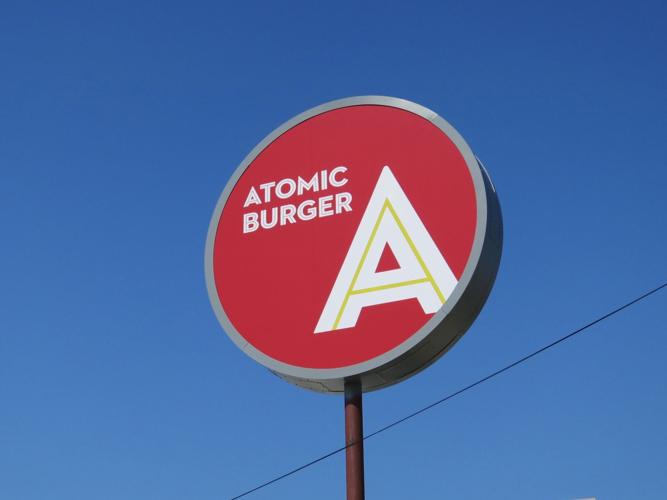 A location of Atomic Burger will be calling Baton Rouge home in 2018. 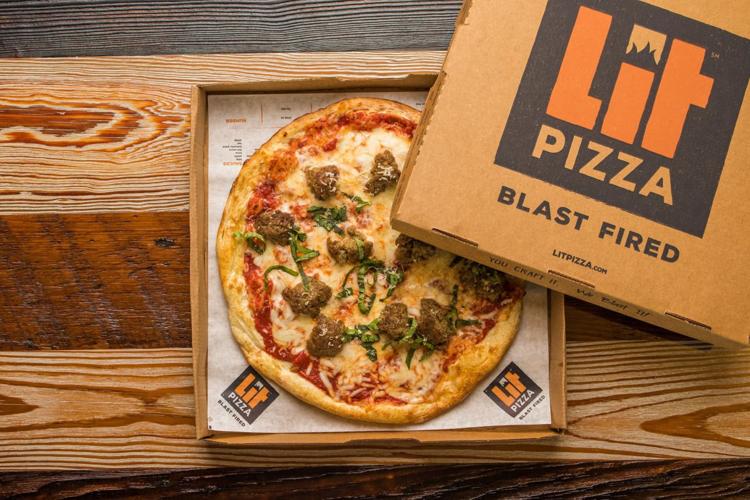 Rocca Pizzeria is set to open on Jan. 24 on Government Street.

A rendering of the upcoming White Star Market

Lafayette's Rêve Coffee Roasters is one of many vendors set to open in Mid City's White Star Market.

Chef Kelley McCann will head up the food at the upcoming Cecilia in downtown Baton Rouge.

Kaila Kay, pastry chef at Kalurah Street Grill, will open a bakery in 2018.

Southfin plans to open a second location on Corporate Boulevard in the spring.

Bud's Broiler is known for its thin-patty charbroiled burgers with shredded cheddar.

A location of Atomic Burger will be calling Baton Rouge home in 2018.

Foodies rejoice! 2017 brought a ton of good-to-great restaurants to the Baton Rouge area, and this new year is looking even better.

From the founders of Lit Pizza and Izzo's Illegal Burrito, Rocca Pizzeria will focus less on the fast-casual vibes of those two successful Baton Rouge chains and more on wood-fired, Neapolitan-style pizzas.

Co-owner Ozzie Fernandez says the goal is for Rocca to become "a destination." If the restaurant can match its buzz, Fernandez and co-owner Gary Kovacs shouldn't have any problems making that happen.

Blame weather for the construction delay that pushed back the opening of this Mid City market space. Here's hoping sunny days will have the food hall at the Square 46 development opening soon.

421 N. Third St. Projected opening: So soon that you won't be able to finish a beer and read this paragraph by the time it opens (not really).

Downtown's beer and restaurant scene is growing again as co-owners Brad Watts and Chad Hughes expand their range with this sports bar. The Bengal Taproom will take over the former Draft House. Chicken wings, cheese fries, 40 beers on tap and LSU sports — this might become the go-to hangout. Watts says it's set to open in seven to 10 days.

If you want delicious baked goods (and who doesn't?), Kalurah Street Grill's Kaila Kay is the pastry chef to know in Baton Rouge. At this shop, Kay will bake artisan breads, croissants and serve a few salads and sandwiches while providing breads and goods to businesses, restaurants and events.

The kitchen at Driftwood Cask & Barrel

When Driftwood opened in downtown Baton Rouge, chef/partner Sean Rivera was excited to bring some food to an area that was then starving for some affection. It's been a couple years since the successful bar opened, and in a month or so, Rivera says the kitchen will be ready to serve.

"We'll have a wide gamut of Louisiana and bar fare," says Rivera, noting a menu is not yet in place. "I want to see Driftwood Cask & Barrel become the Port of Call of Baton Rouge."

Destroyed by a fire in March, the historic Carriage House Restaurant at the Myrtles is being rebranded and redefined by executive chef Sean Rivera.

Expect a 100-seat restaurant in the Carriage House's place, with an open wood-fired hearth. The menu will feature house-made charcuterie boards and seasonal menus based on Louisiana game and produce.

"The goal is to make it a boutique, gastronomic destination," Rivera says.

Less than a year after establishing itself in the Southdowns Shopping Center on Perkins Road, Southfin will bring its deconstructed sushi bowls to the former location of Popcorn Bistro.

4257 Perkins Road. Projected opening: So soon I couldn't even finish a salad before it opens (not really).

Salad ninja/fitness guru Pat Fellows will expand his healthy fast-food concept into the Southdowns Shopping Center in the next month.

The No. 1 question I get? "When's Bud's Broiler opening in Baton Rouge?" Owner Mel Ziegler has been hearing that a lot, too. He says he's shooting for a February opening to bring those Crescent City charbroiled burgers to the capital city.

The Nicholson Drive location will have some craft beers on tap as well as bottled beers and a few surprises on the menu. Ziegler wasn't quite ready to divulge the details but says he's excited for the expansion.

Also, LSU football fans who had a Bud's Broiler's burger at Tiger Stadium will be happy to hear the burger joint is looking to return next season. Maybe keeping Bud's Broiler around will help the team establish a successful offense. At the least, fans will stay past the second quarter. ... Too soon?

Near the intersection of Burbank Drive and Ben Hur Road.

The Metairie burger restaurant will bring its beef burgers, fries and shakes to Baton Rouge in early 2018. With this and Bud's, we might have to call the area around LSU "the burger kingdom." No? All right, fine.

Restaurateur Gene Todaro returns to his old space in the Southdowns Village Shopping Center to open a wine-centric casual eatery.

Multiple locations to open throughout the year.

Two fast-casual chains will continue to expand in and around Baton Rouge. Lit Pizza will open locations on Cabela's Parkway in Gonzales, in the Settlement on Shoe Creek in Central, the Villages of Americana in Zachary and City Square Shopping Center on Bluebonnet Boulevard. Izzo's will open next door to the Lit Pizza locations in Gonzales and at City Square.

This sports-themed, hop-centric brewery will feature a 15-barrel brew system, 2,000-square-foot taproom, outdoor patio and TVs for days. Founder Kevin Whalen says he's excited to build on the craft beer culture in Louisiana. "It's a risk worth taking," he says.

Brett Dunham and his father, Ron, are actively looking in Baton Rouge to bring their brewpub concept to the area. Le Chien will serve its own beer as well as other Louisiana craft brews and bar bites, depending on the location.

"We're going to serve all different kinds of beers," Dunham says. "With our system, we're not going to be restricted on what we can serve. It'll be small batches of whatever we feel like at that time."

This brewery and taproom will have a large, constantly rotating offering of beers using unique and local ingredients, says co-owner Caleb Schlamp.

This coffee shop will offer jobs, training and classes to displaced people as well as fair-trade items, specialty grade coffee and a few light food options. An idea like this, from Amber and Steve Elworth, is something worth rooting for.

Point-Marie is a new neighborhood development to be located near L'Auberge Casino & Hotel Baton Rouge. Part of this destination-style construction will include a green village space with stores, shops and the third location of the city's hippest coffee shop, Magpie Cafe. An opening date has not been set.