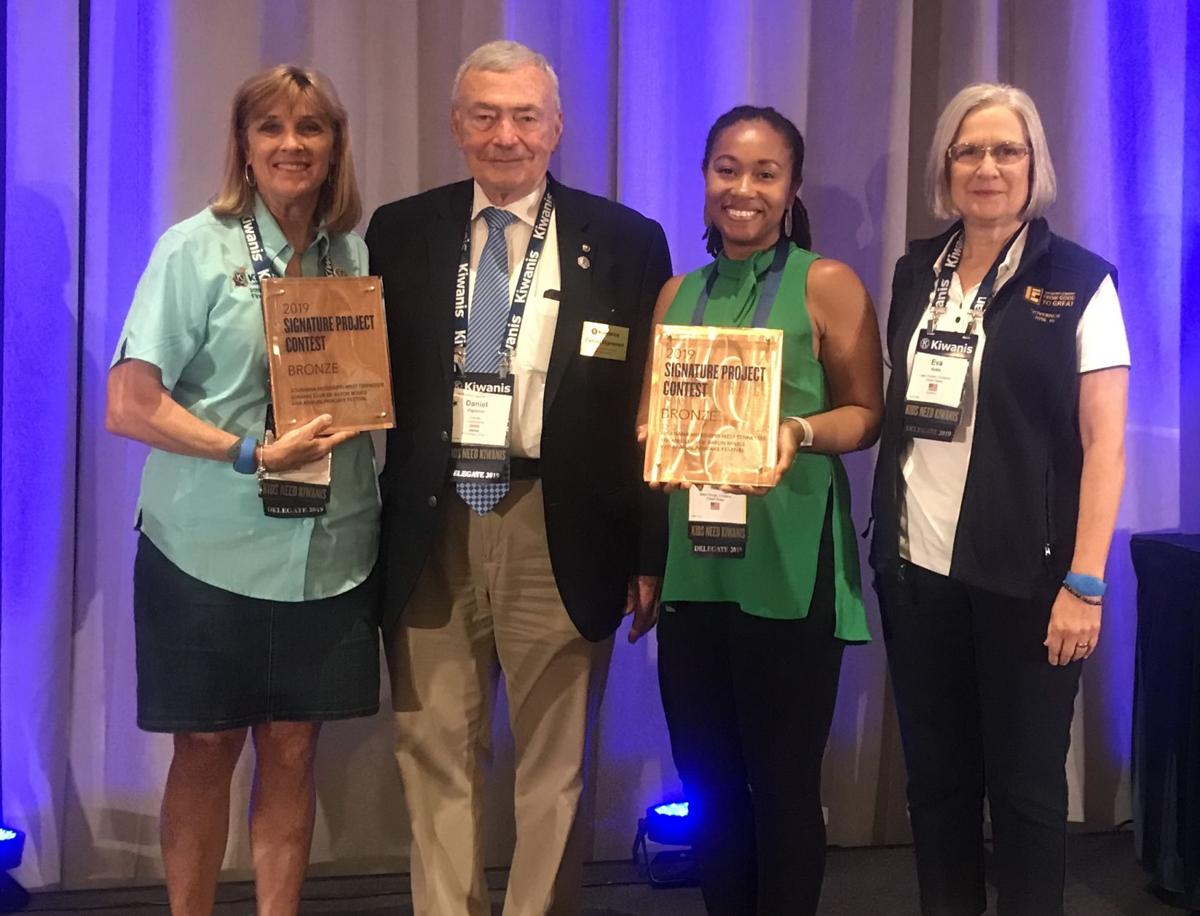 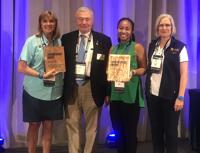 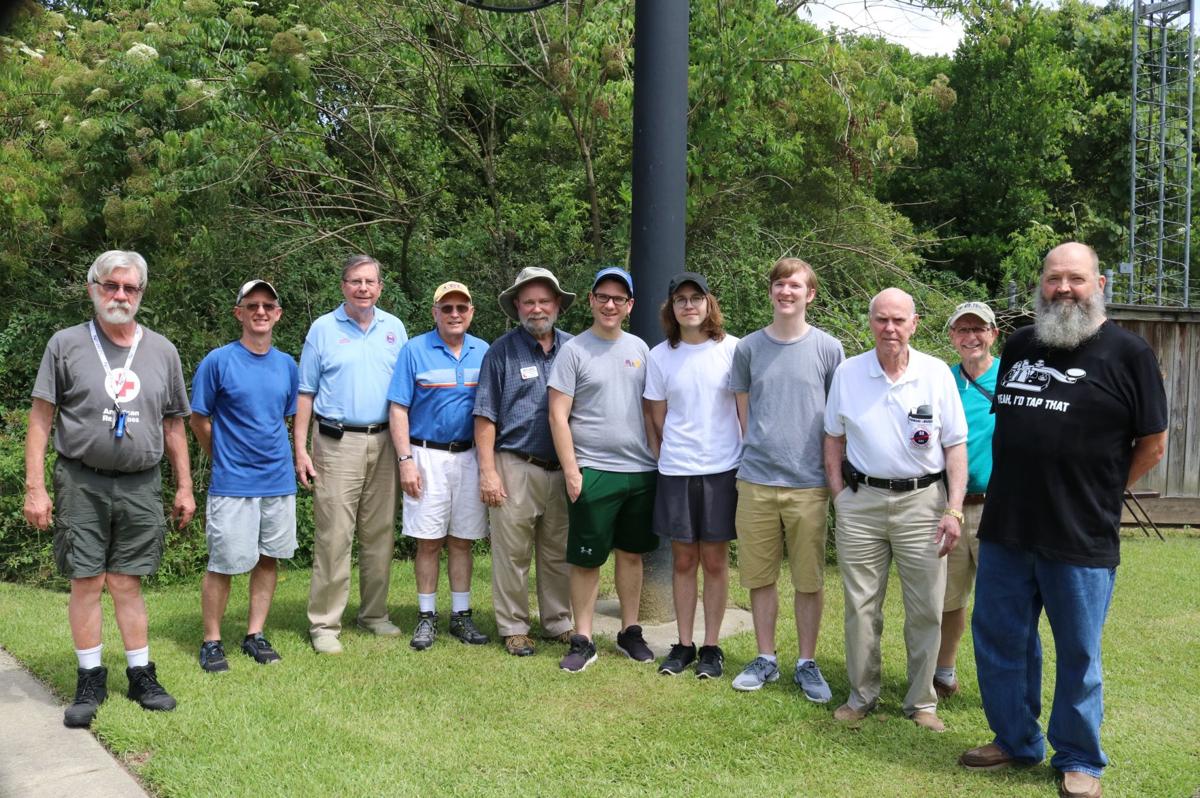 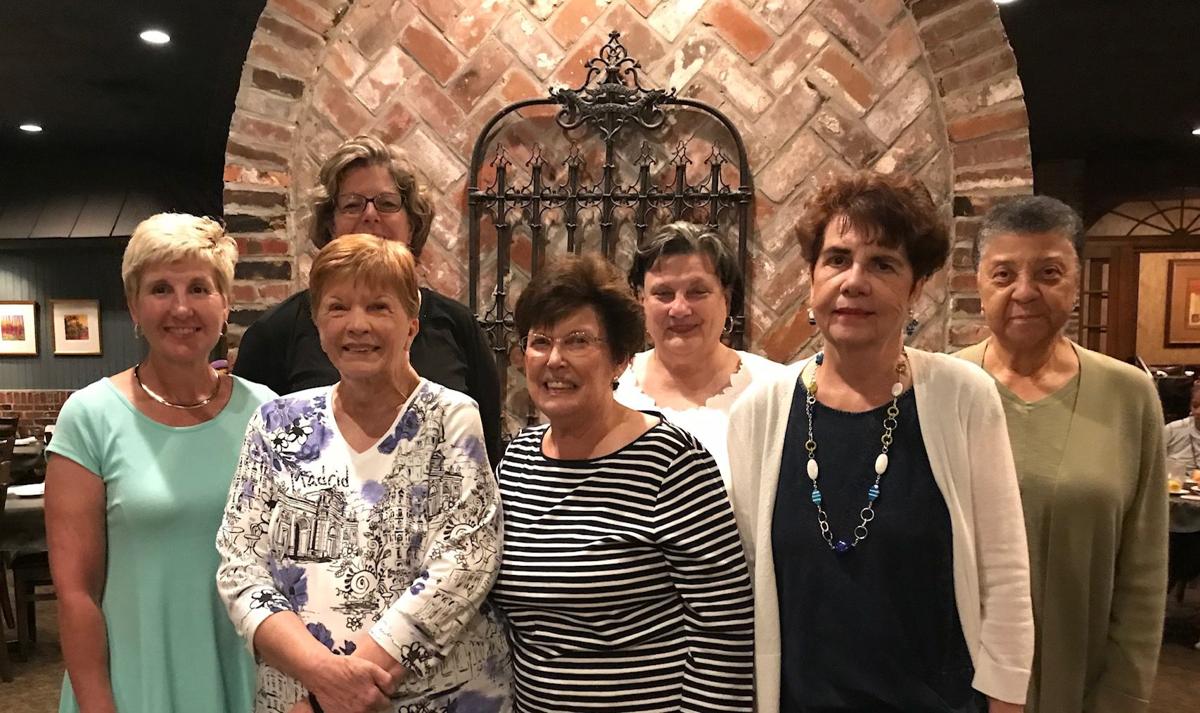 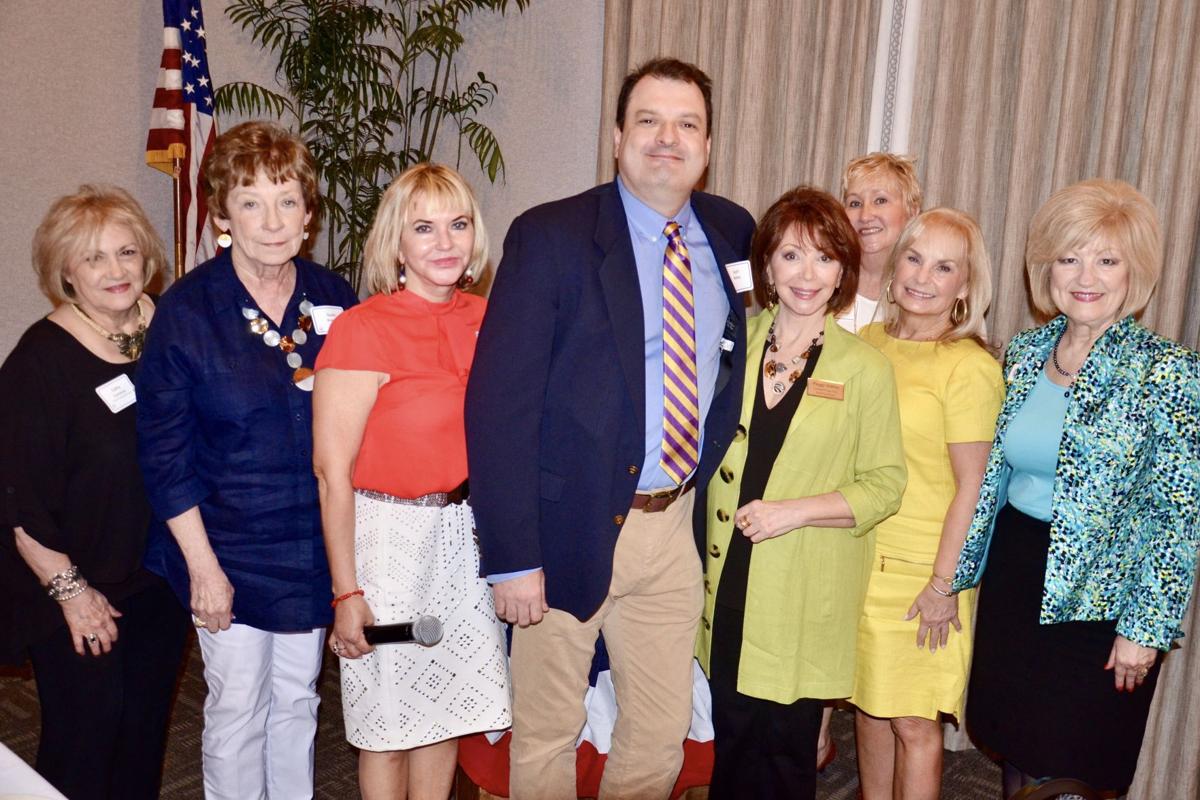 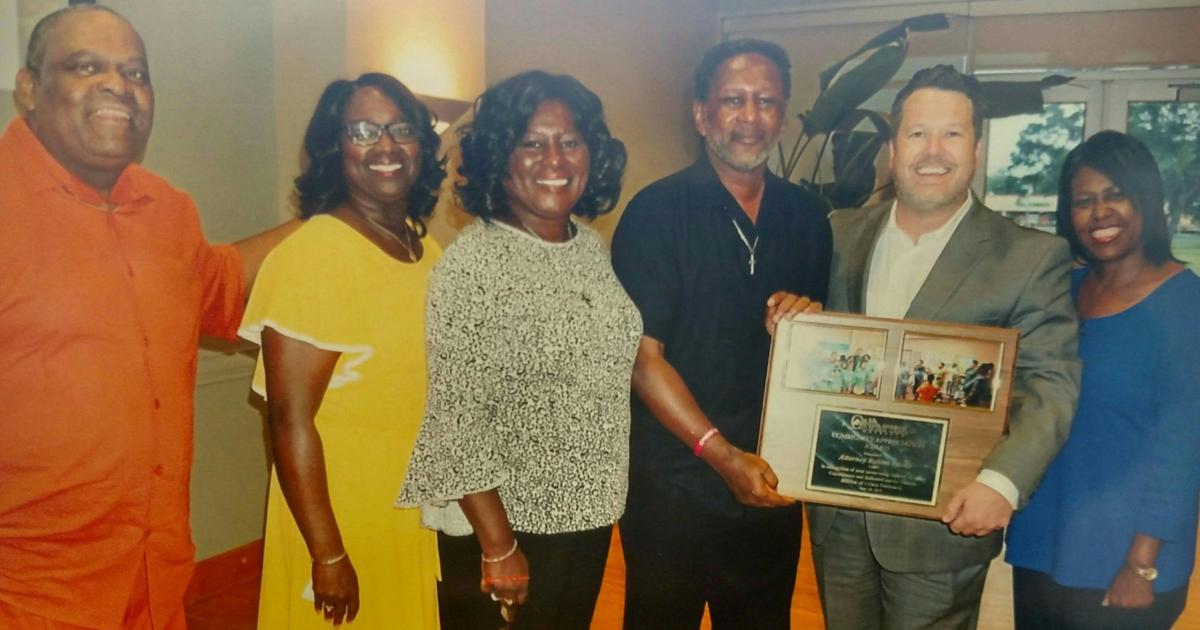 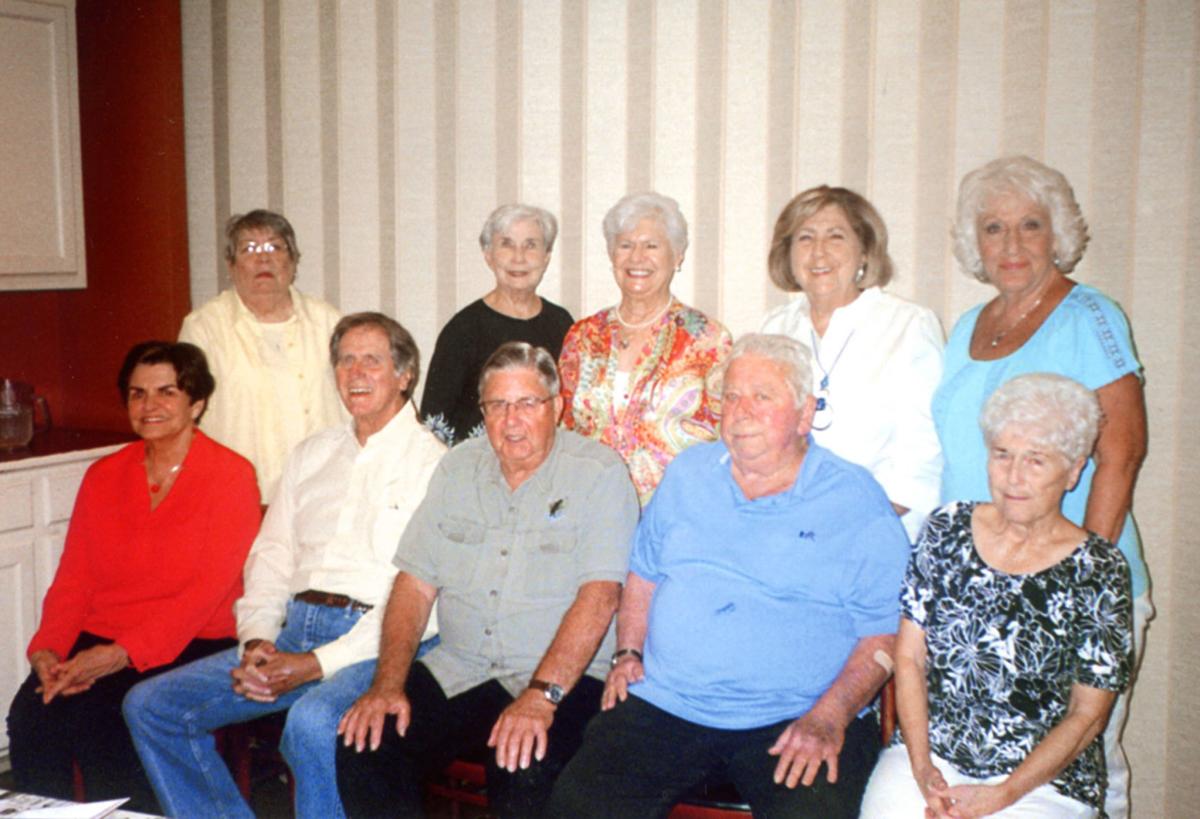 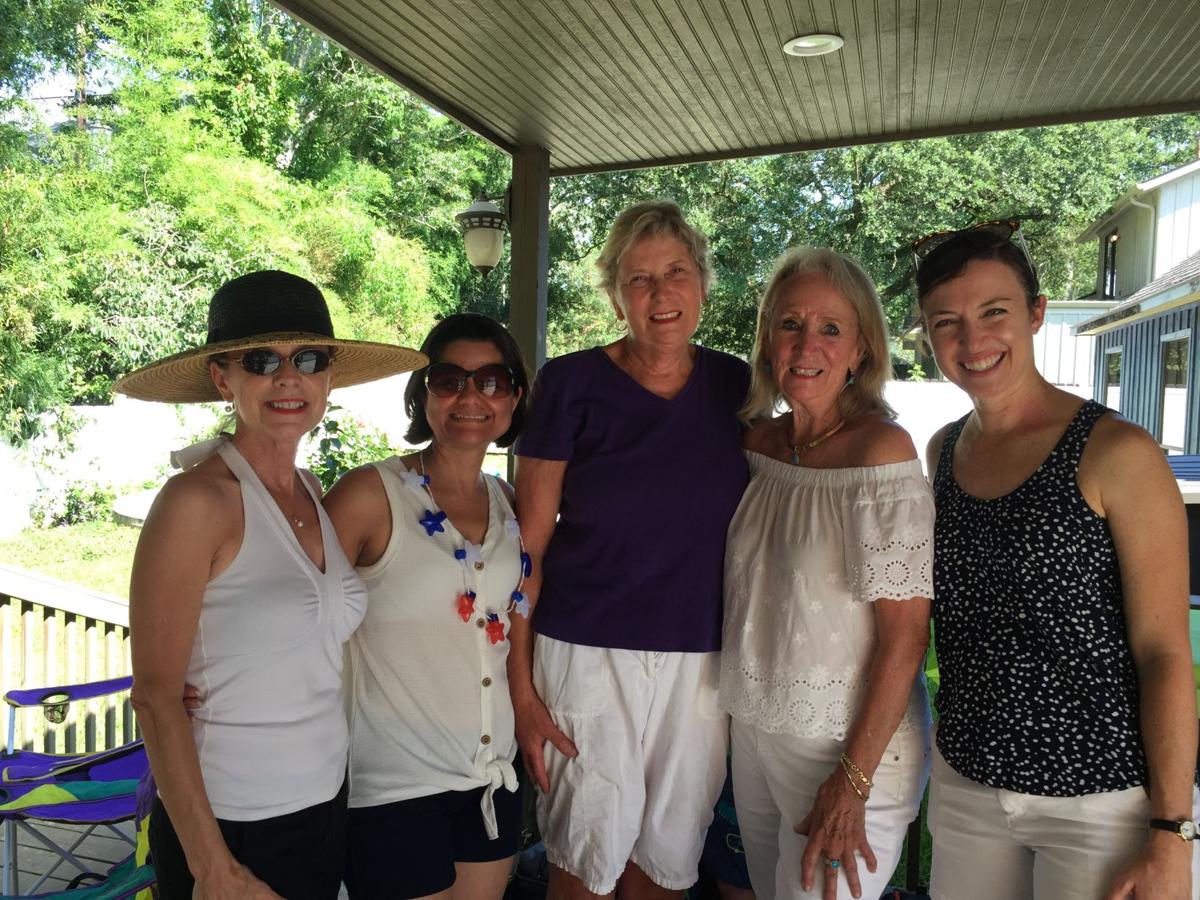 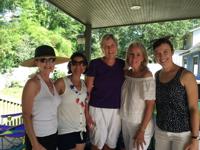 Kiwanis International has awarded the bronze medal to the Kiwanis Club of Baton Rouge for its annual Pancake Day Festival.

The project was selected from the more than 150,000 service projects staged by Kiwanis Clubs in 80 countries.

The Pancake Day Festival has been held annually in Baton Rouge since 1950. It includes all-you-can-eat pancakes, face painting, an art show and a talent show.

Area high school Key Club members and volunteers from many organizations help make the event popular, with more than 7,500 people attending. The festival has raised more than $2 million, all of which is returned to the community through various projects, primarily benefiting children.

The Kiwanis Club of Baton Rouge celebrated its 100-year anniversary in April. The club has sponsored many other Kiwanis clubs in the Baton Rouge area. Kiwanis clubs around the world complete more than 18 million service hours per year.

The ARRL's annual event is held in the U.S. and Canada and is designed to reinforce amateur radio emergency preparedness while also showcasing amateur radio as a hobby and its societal benefits. Dana Browne coordinated the local event.

Operating radios on battery power during the 24-hour period from 1 p.m. Saturday to 1 p.m. Sunday, amateur radio operators gathered around their radios in attempt to log as many contacts with other radio operators as possible.

Steve Irving, Michael Nolan and several other club members served as safety officers throughout the event to ensure equipment was properly connected and transmission radiation levels were at safe levels.

From 2 p.m. to 10 p.m. Saturday, over 70 adults and youngsters had a chance to ask questions and talk over the radio, making contact with radio operators as far away as Alaska and Maine. By the end of the exercise, six of the 12 Canadian providences, 44 of the 50 states and operators in Japan had been contacted.

Activities for the younger children, led by Brynn and Logan Hebert, included using a telegraph key to spell out the youngsters' names in Morse code and going on a "foxhunt," in which a small transmitter is hidden on the grounds and handheld radio receivers are used to find where the signal is coming from to locate the hidden transmitter.

Diane Bezdek will serve as president; Lynn Nettles, vice president; Jackie Robbins, treasurer; and Patience Travasos, secretary. Elected to the board as directors were Carmel Streater, Gail Johnson and Cherryl Alford. Serving as an ex officio member is the club’s president and immediate past president of the foundation, Marti Didier.

The officers and directors were installed by Didier. The board approved the final budget for the foundation, which was prepared by Robbins, and fundraising opportunities were planned for November.

Juanita Coutee presented a program on “I Am Honey” when the Torchbearer Beta Chapter of Beta Sigma Phi met May 18 at Elsie’s Plate and Pie.

Coutee said it takes about 4,000 flowers for 57,000 bees, each traveling about three miles a day, to create a half teaspoon of honey in a honeycomb. She also shared natural health benefits of honey, such as being used to suppress coughs, soothe sore throats, heal burns and raise low blood sugar. She also shared a recipe for honey butter.

For their service project, members brought food items, which will be presented to the Mighty Moms group to help provide lunches for children throughout the summer. The group ended their 2018-19 sorority year by revealing their secret sisters, to whom they presented gifts throughout the year.

On July 2, the chapter met in the home of President Jean Leyda, who was presented a "Best Program of the Year" pin for her programs on the Ronald McDonald House and the history of the sand dollar.

The International Beta Sigma Phi office sent a book, “The Star Shines Through,” to the chapter in memory of the recent death of member Linda Musso. Donations to St. Jude Children’s Research were made in the memory of Musso and the late Bob Huffman, husband of member Virginia Huffman.

Dress is casual for the event. For information, email sfforester@cox.net or call Stacey Fugler Forester at (225) 939-4567.

Panthers Party for a Purpose, a reunion for all graduates of Woodlawn High School, will be held at 5 p.m. Saturday, Aug. 3, at The Londoner Grill, 4215 S. Sherwood Forest. The event is being hosted by the WHS Class of 1979 as a fundraiser for the school's general and athletic funds. The event is open to the public. No preregistration is required. For more information, email marcieshepherd@me.com.