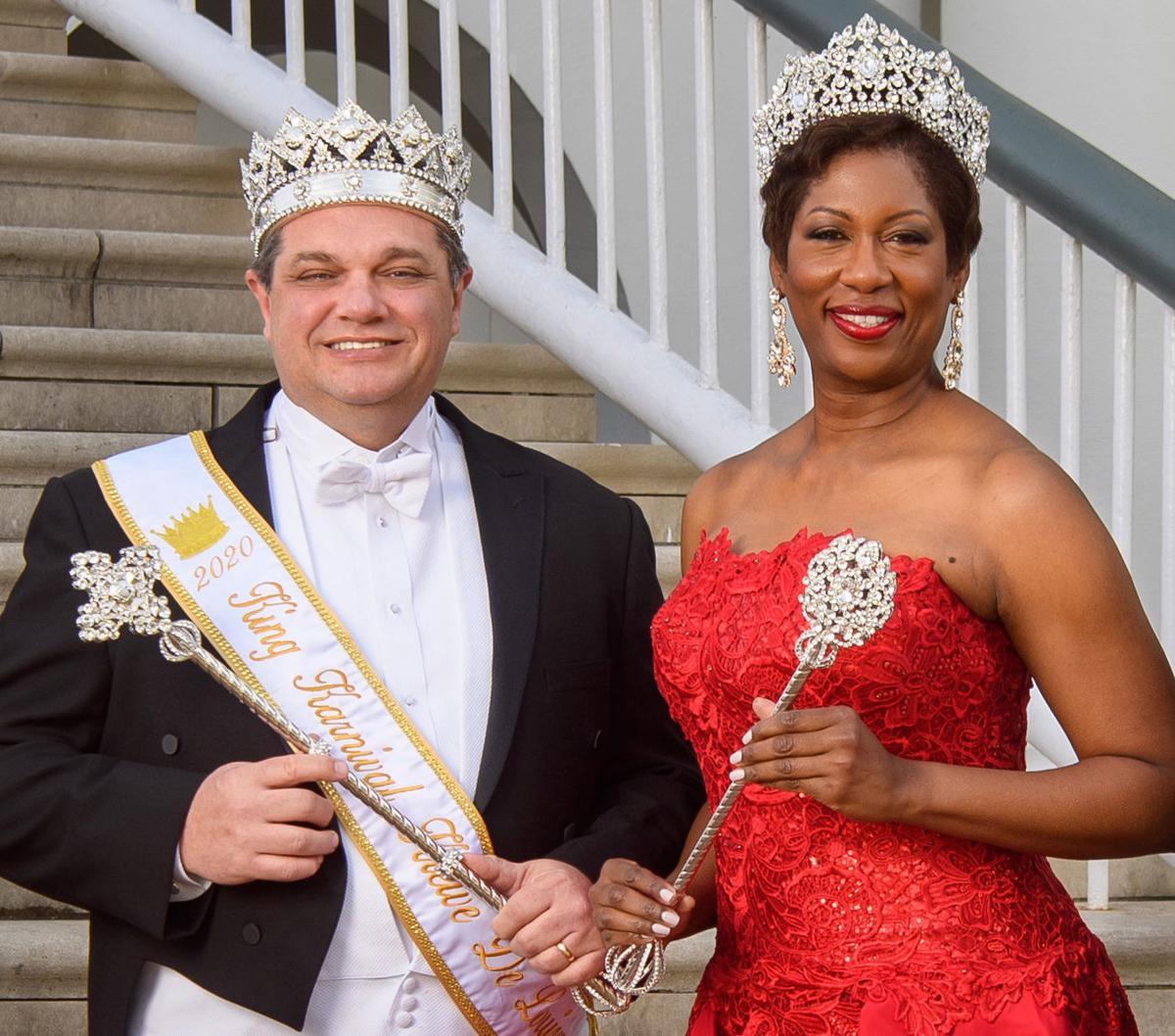 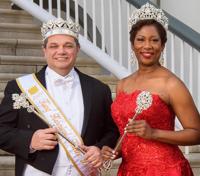 This year Peter Sclafani and Rose Hudson reigned over the Karnival Krewe de Louisiane Mardi Gras. Hudson is the first African American to serve as royalty in the krewe.

This year, Peter Sclafani and Rose Hudson reigned over the Karnival Krewe de Louisiane Mardi Gras. Hudson is the first African American to serve as royalty in the krewe. 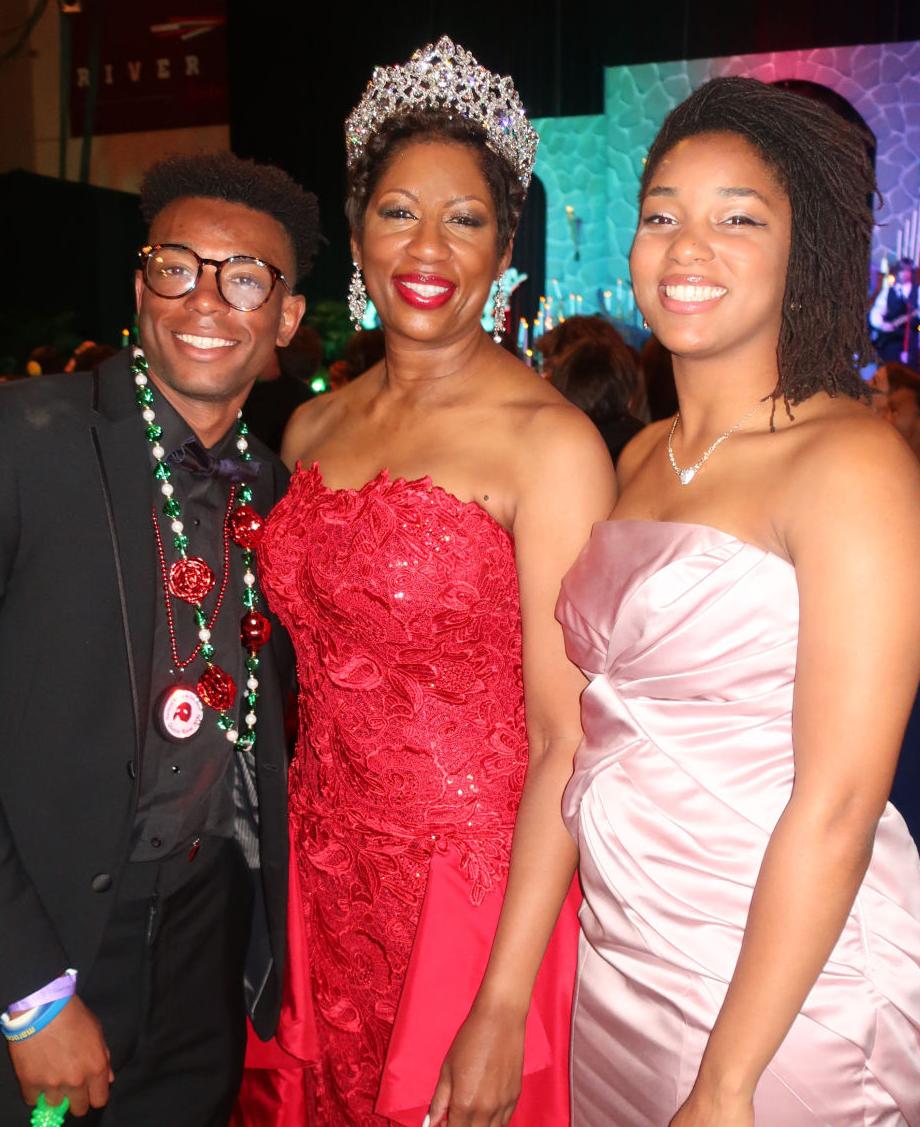 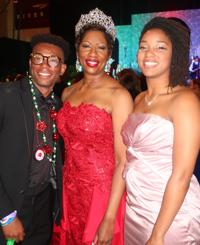 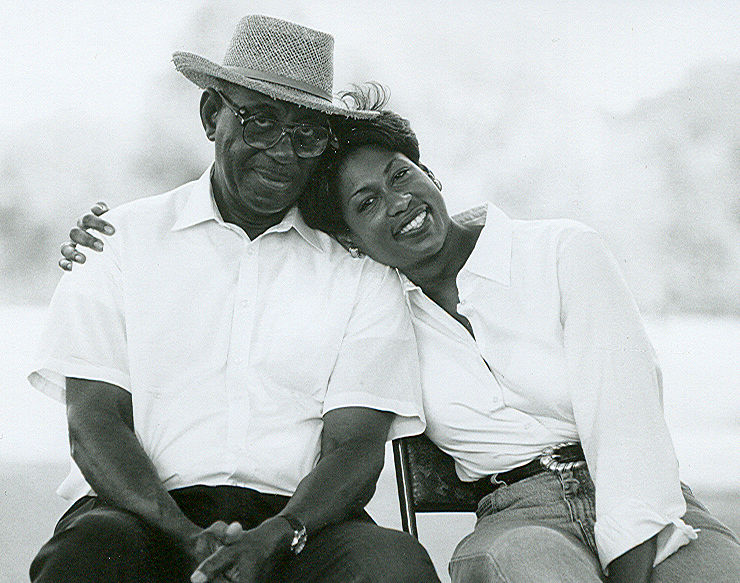 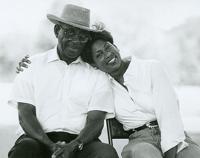 This year Peter Sclafani and Rose Hudson reigned over the Karnival Krewe de Louisiane Mardi Gras. Hudson is the first African American to serve as royalty in the krewe.

This year, Peter Sclafani and Rose Hudson reigned over the Karnival Krewe de Louisiane Mardi Gras. Hudson is the first African American to serve as royalty in the krewe.

You might call Rose Hudson a pioneer, a woman who gets things done, a breaker of those glass ceilings that keep people down.

And there she was doing it again on the night of Feb. 7.

Hudson was holding court as queen of Karnival Krewe de Louisiane’s 33rd annual Mardi Gras Ball. And she's the first African American to wear the crown in one of the city’s biggest and most prominent krewes.

“It’s a shame there are still ceilings to break, but I’m OK with that,” Hudson said just days before her big night.

But then again, this isn't the first glass ceiling she's shattered.

In 2006, Hudson was named president of the Louisiana Lottery, and she was one of the first African American members of the Baton Rouge Junior League, serving as vice president in 2002-2003 five years after joining.

While Karnival Krewe has been integrated for several years, and African Americans have held other prominent positions, none had ever been selected as royalty.

In 2012, former Cox Communications executive Jacqui Vines Wyatt served as ball captain, and the krewe had its first African American debutante. In 2018, Terrie Sterling, chief operating officer at Our Lady of the Lake Regional Medical Center, was ball captain. Former Southern University baseball coach Roger Cador, former prosecutor Tony Clayton and the late Isaac Greggs, longtime director of SU's marching band, all served as grand marshal for the indoor parade that rolls through the Raising Cane’s River Center at the end of the ball’s tableau.

“While our board has made a conscious effort to have better diversity among our debutantes, royal court and general membership, Rose was on the top of our potential queen’s list for a number of reasons,” said Karnival Krewe President Katie Graves. “Rose is not only a dynamic business and community leader, but she has been active in the fight against cancer right here … We couldn’t think of a better advocate for our krewe and our mission.”

Karnival Krewe is different from most other krewes in that its purpose is to raise money for Mary Bird Perkins — Our Lady of the Lake Cancer Center for cancer research, cancer education and indigent cancer patient care through its membership and ball.

Hudson said that's one of the reasons she agreed to be queen.

“I had no way of knowing how much I would get out of the experience and the night," Hudson said after the ball. "I told my friends, ‘I had all of the fun, there is no more fun left to be had!’”

Hudson is a former board member for Mary Bird Perkins, so she knew many of the krewe members. But she said her reign has allowed her to meet so many more people she knows she never would have crossed paths with otherwise.

She said she’s developed a true friendship with this year's king, Peter Sclafani, and his wife, Michelle, since the royal pair officially began their reign in October at the krewe's coronation social.

The experience also came with a crown.

“Something every girl wants, right?” said Hudson, who had the birthstones of her daughter Theresa and son Hampton along with an angel incorporated into her custom crown. The angel is in memory of her dad, Curtis Johnson, who died of lung cancer. She credits him and her mother, Nell, with instilling in her a can-do approach to life.

A graduate of Dillard University in New Orleans, Hudson has received its David Dillard Award of Excellence, as well as LSU’s Public Administration Institute’s Alumnus of the Year Award and the National Diversity Council’s Most Powerful and Influential Women in Louisiana honor. She has been inducted into the LSU E.J. Ourso College of Business’s Hall of Distinction and into the Nicholls State University Louisiana Center for Women and Government’s Hall of Fame.

In the corporate world, she was inducted into the Public Gaming Research Institute’s Lottery Industry Hall of Fame in 2016, and, under her leadership, the Louisiana Lottery achieved the organization’s 2015 Sharon Sharp “Good Causes” Award.

That's not to says those glass ceilings don't cause a few cuts when they fall.

“Things happen and things are said that blow my mind, but you eventually realize it’s not you, it’s them,” said Hudson. “I’ve tried to do the right thing all the time … tried not to react like when I was called ‘girl’ in a legislative hearing. Rising above has served me better than reacting in the moment.

“When you do something with your head down you just make your way. It’s only when you look back that you realize what you’ve done,” she continued. “I had no role model … it’s a huge responsibility to make sure the gate doesn’t close behind you.”