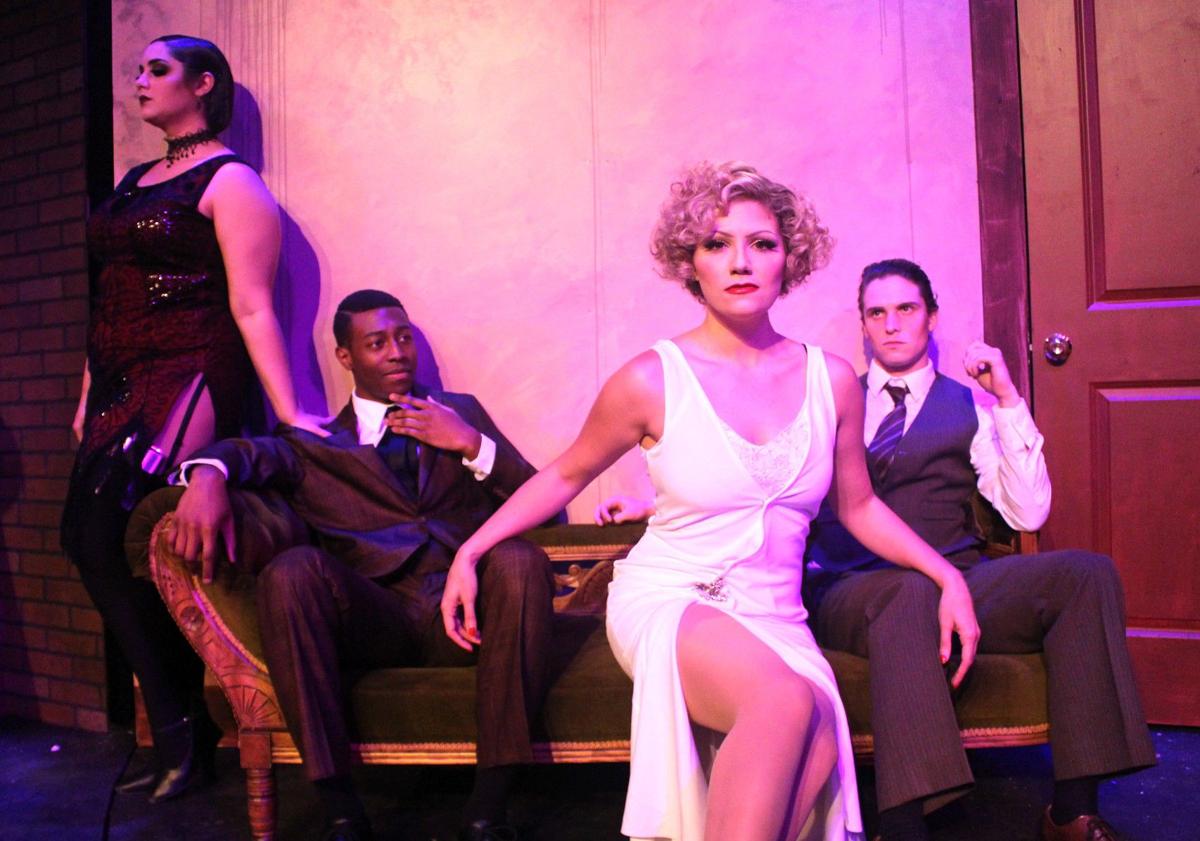 Kate Gulotta, second from right, played Queenie alongside, from left, Marion Bienvenu as Kate, Ren Price as Mr. Black and Austin Ventura as Burrs in Theatre Baton Rouge's production of 'The Wild Party' in August. 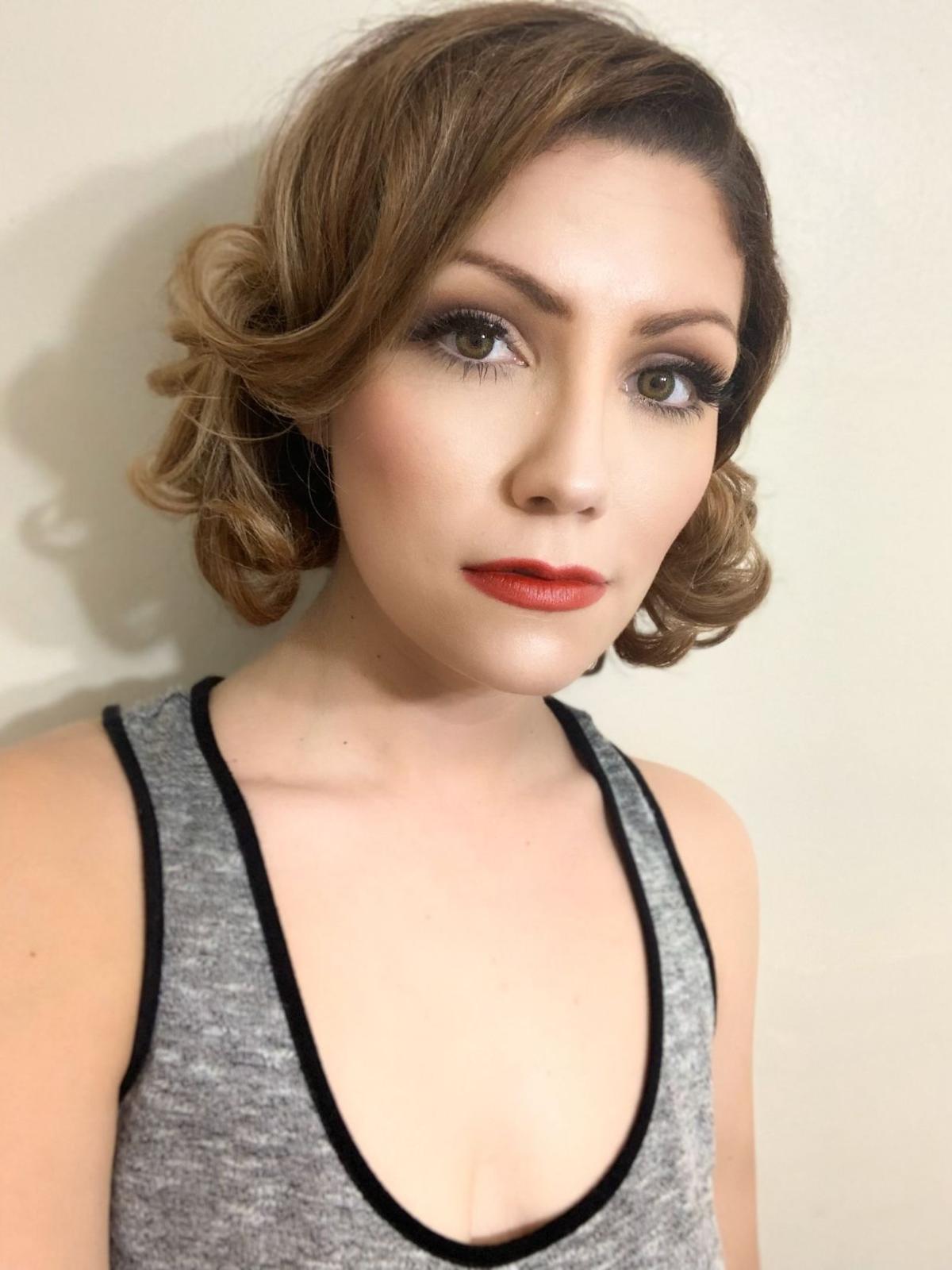 New Iberia's Kate Gulotta is one of 10 finalists vying for the role of Roxie Hart in the Broadway production of 'Chicago the Musical.' 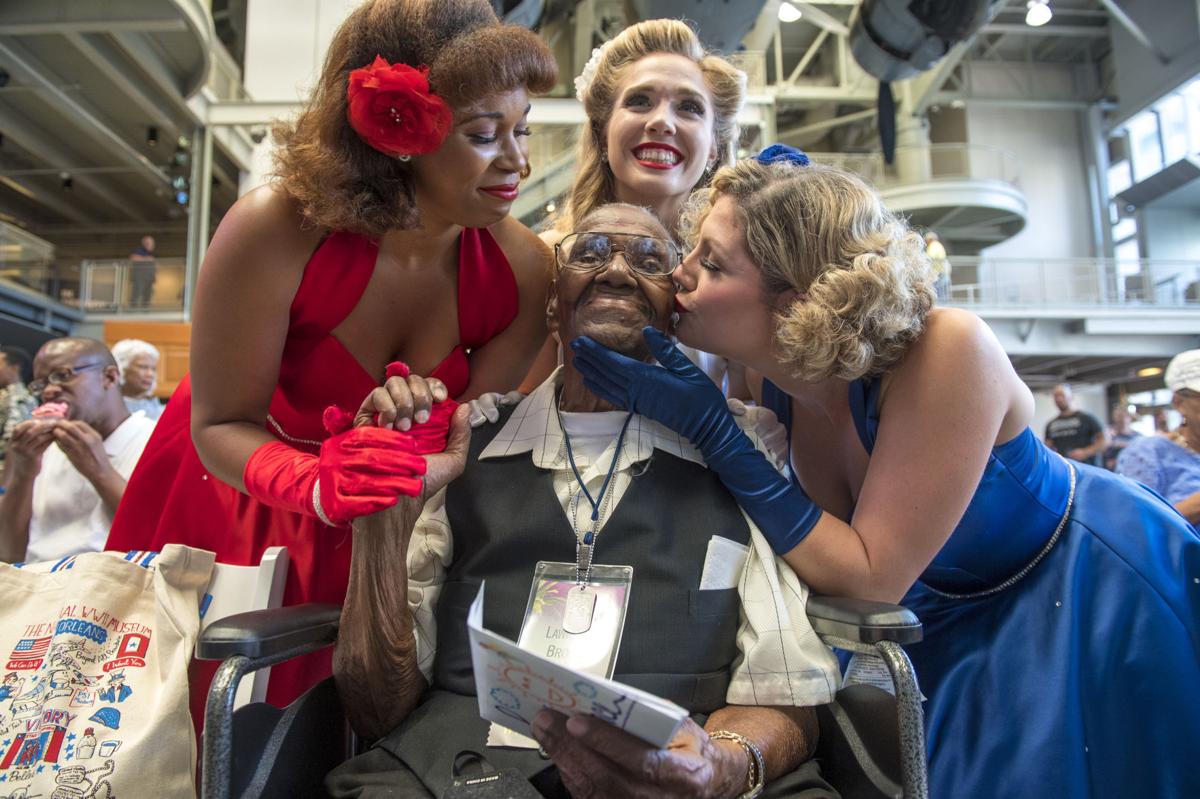 Kate Gulotta, second from right, played Queenie alongside, from left, Marion Bienvenu as Kate, Ren Price as Mr. Black and Austin Ventura as Burrs in Theatre Baton Rouge's production of 'The Wild Party' in August.

New Iberia's Kate Gulotta is one of 10 finalists vying for the role of Roxie Hart in the Broadway production of 'Chicago the Musical.'

"The name on everybody's lips is gonna be Roxie."

So declares Roxie Hart in her showstopping number in Broadway's "Chicago the Musical." But maybe, if the online voting goes her way, everyone will be talking about Kate instead.

Kate Gulotta, of New Iberia, has landed a spot among the top 10 finalists vying for the part of Broadway's starstruck murderess.

Gulotta, 26, was among thousands who submitted a video audition for the part in October when Chicago the Musical's casting company, Stewart/Whitely, teamed up with Broadway.com to launch a nationwide search for the next Roxie Hart.

It's 1928. Prohibition is in full force, but that won't stop the alcohol — or the party.

Gulotta saw the post on FACEBOOK and said, "Why not?" She was, after all, familiar with the part.

"I was 19 when I played Roxie Hart in the Iberia Performing Arts League's production of 'Chicago,'" Gulotta said. "I've had the opportunity to play a lot great roles, but I had the most fun with Roxie. So trying out for this was a no-brainer."

"Chicago the Musical" holds the record as Broadway's longest-running American musical. The show premiered in 1975, ran through 1977, then was revived in 1996 and is still telling the story of aspiring Vaudevillian Roxie Hart's 1924 trial for murdering her lover, Fred Casley.

The show is based on the real-life sensationalized case of 23-year-old Beulah Annan's murder of Harry Kalstedt. The play also was adapted into the 2002 Oscar-winning film, "Chicago," with Renee Zellweger as Roxie.

Well, Zellweger has had her chance. Now Gulotta is ready for hers.

"If everybody has a shot, why not me?" she said.

Still, Gulotta hasn't been idle while waiting. She's been singing with the National World War II Museum's Victory Belles since last February, and she's performed in musicals throughout south Louisiana.

"Once that closed, I started doing a little research to find auditions available to me," Gulotta said. "I was definitely looking for bigger theater opportunities, mostly in the New Orleans area."

After spotting the nationwide search for the next Roxie, Gulotta and her husband, Luke, spent their fourth wedding anniversary making the audition video.

"My husband is so supportive," she said. "He wants me to achieve my goals. I was thinking I had nothing to lose, but I had no idea that I would make it to the top 10."

Broadway.com posted audition requirements, including video cuts of one of Roxie's monologues, a breakdown of one of Roxie's dances and the instrumental accompaniment track for Roxie's showstopping song, "Roxie."

"Everyone auditioned with the same dance, the same song and the same monologue," Gulotta said. "Submissions were originally accepted between Oct. 1 and 7, but they extended the deadline to the 14th. I submitted mine on Oct. 4."

She watched as thousands of hopefuls uploaded their videos, and then it happened — the casting agency contacted her on Oct. 23.

"I had to keep quiet for nine days," Gulotta said. "I had a few people inquire if I'd heard anything, and I couldn't tell them."

Now she's asking everyone to visit chicagothemusical.com/roxiecasting and cast their votes for her. The ballot allows one vote per email address until Friday, Nov. 8.

The top three vote-getters will be flown to New York for live auditions.

"And the girl they choose will be the next Roxie Hart," said Gulotta. "I'd love for it to be me."