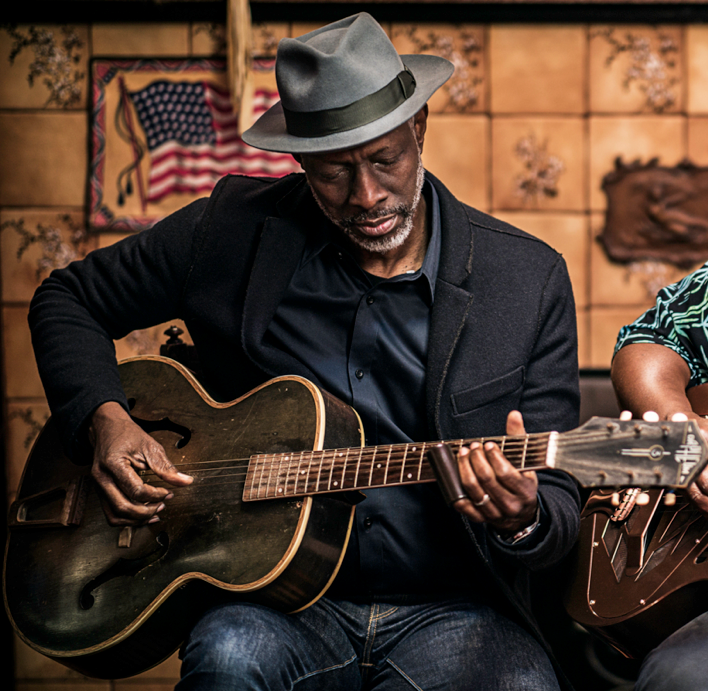 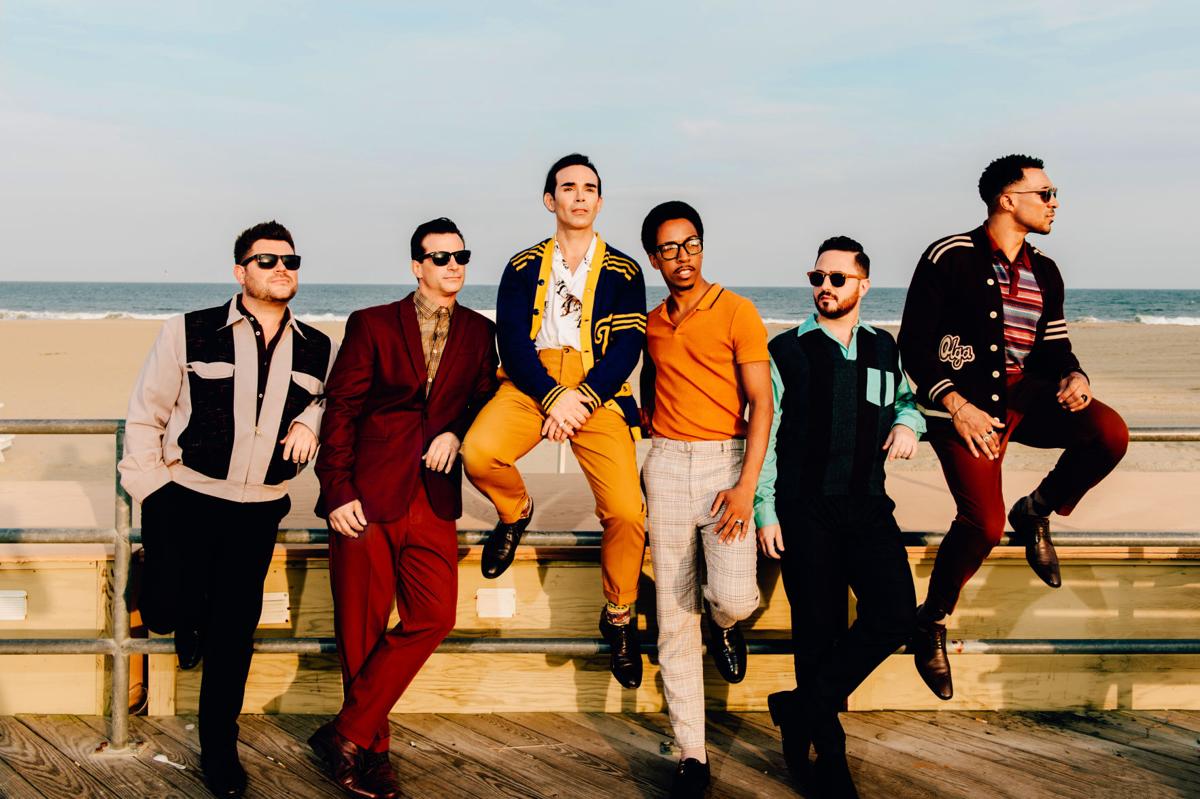 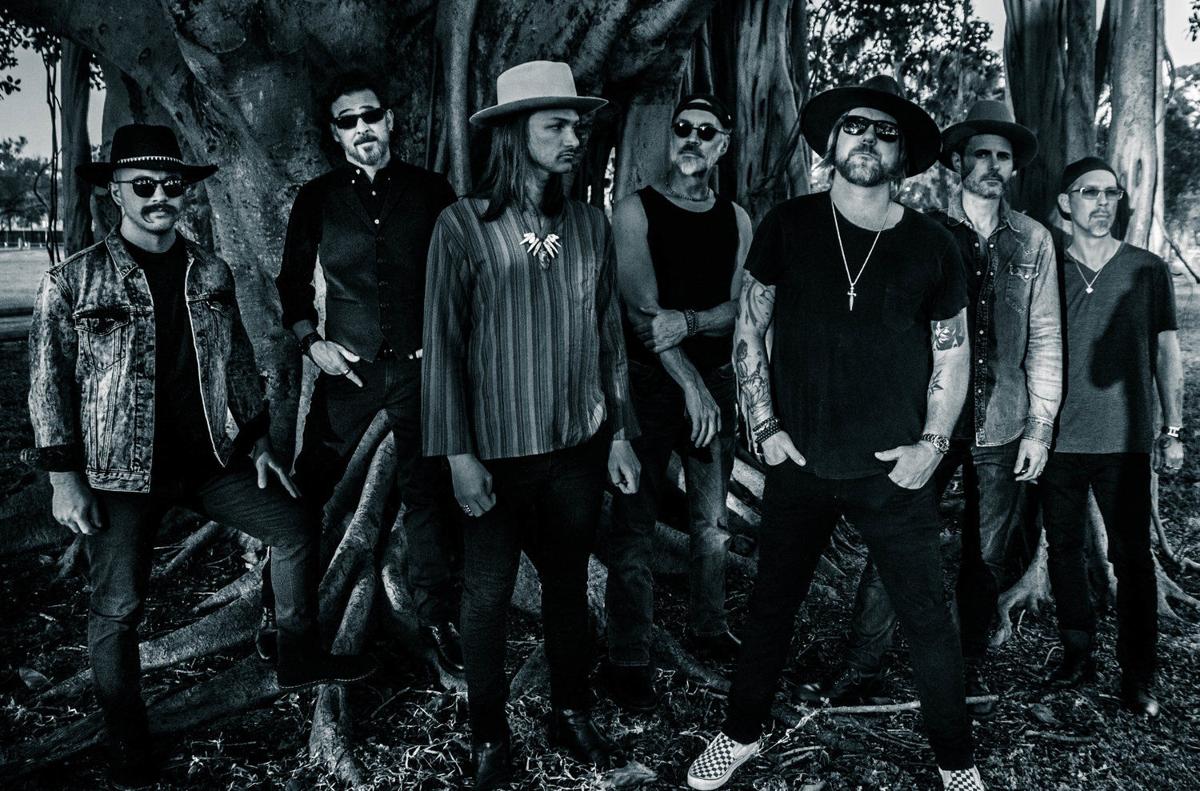 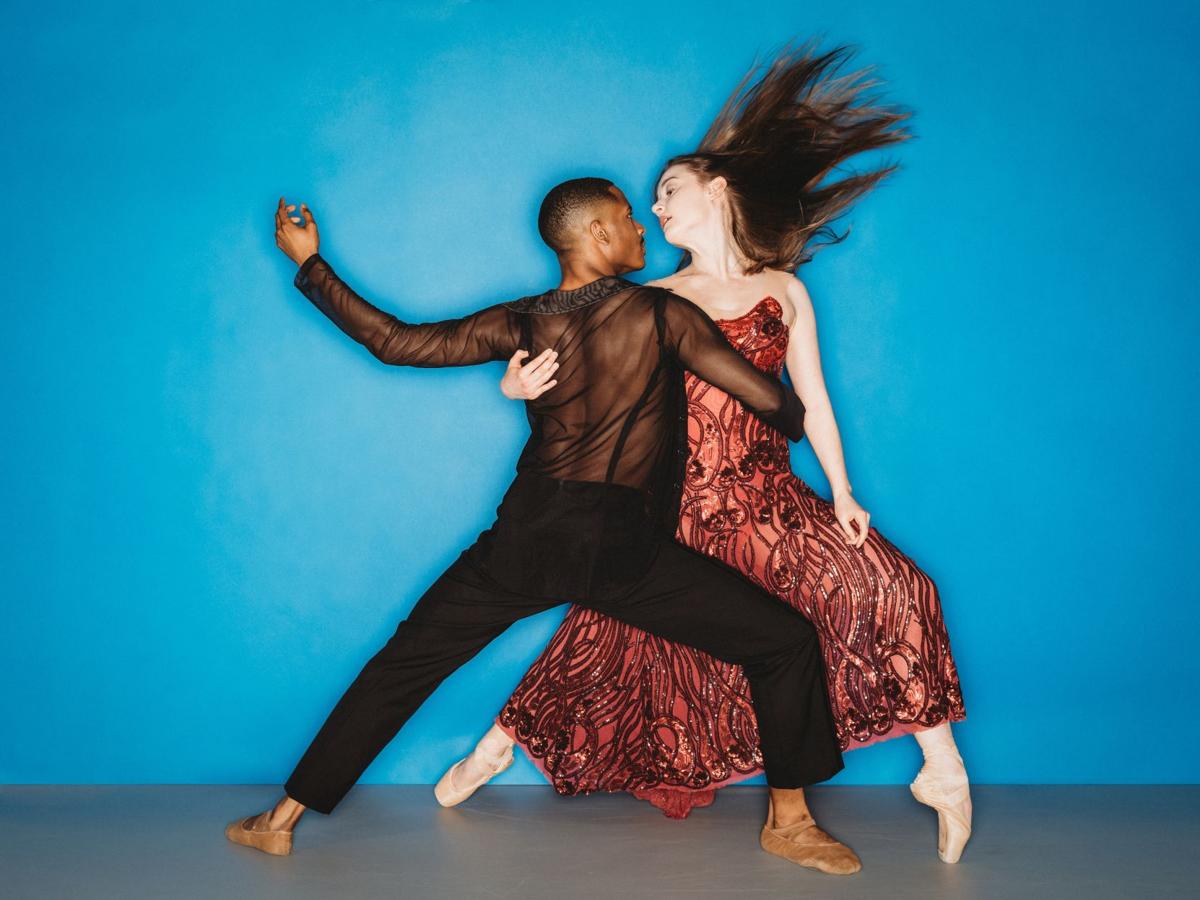 The Manship Theatre is kicking off its 15th anniversary season with Keb' Mo' on Sept. 9, but it's keeping the guest for its Red Carpet Gala under wraps for now.

"We're not ready to announce that yet," Executive Director Melanie Couvillon said. "But we already have an exciting lineup in place for our 15th year."

Keb' Mo' will bring his genre-defying music to the season opener. He has recorded 14 albums and garnered four Grammy awards along the way. He's produced country and blues album and worked in television and film.

Next up on Sept. 18 will be "Tapestry: The Story of Carole King," featuring singer Suzanne O. Davis. The Tapestry band re-creates King's music as Davis performs.

On Oct. 8, the multimedia show, "Harlem 100," comes to town. The presentation was created in collaboration with the National Jazz Museum in Harlem and features the work of such artists as Fats Waller, Duke Ellington, Langston Hughes and Billie Holiday.

Philadelphia-based Ballet X is slated for Oct. 13, followed by American funk band War on Oct. 17 performing such hits as "Why Can't We Be Friends?" and "Low Rider."

On Oct. 27, the Lightwire Theatre will present its family show, "The Ugly Duckling," followed on Nov. 10 by another family show, Marcus Pfister's "The Rainbow Fish," by The Mermaid Theatre of Nova Scotia.

The holiday season kicks off Dec. 2 with the Doo Wop Project Holiday Show singing such favorites as "Last Christmas" and "Santa Claus is Coming to Town." The show features the stars from hit Broadway musicals "Jersey Boys," "Motown: The Musical" and "A Bronx Tale."

Another set of brothers will take the stage Dec. 12, as Larry Gatlin and the Gatlin Brothers perform a mix of Christmas, gospel and country music.

The theater rounds out the holiday season with the family show, "Angelina Ballerina Very Merry Holiday: The Musical" on Dec. 15, where little mouse Angelina and her friends are planning "an absolutely, positively, spectacular holiday dance pageant." In the midst of their plans, they learn that sharing holiday cheer means more than receiving gifts.

The musical "Walk on: The Story of Rosa Parks" kicks off 2020 on Jan. 26, followed by International Accordion Kings, featuring Steve Riley, Geno Delafose, Josh Bacca and Alex Meixner on Feb. 6. Riley will moderate the show.

The New York-based Aquila Theatre returns to the Manship Theatre with a double bill of "Homer the Odyssey" and George Orwell's "1984," both on Feb. 13.

"A Cappella Live!" will follow on Feb. 14. This high-energy show was conceived and arranged by Deke Sharon, vocal producer of the "Pitch Perfect" movies.

Theatre Heroes will present a multimedia performance of Jack London's "Call of the Wild" on Feb. 16. Also on the schedule is the Inlet Dance Theatre's "What Do You Do with an Idea" on March 23.

The season ends with the Allman Betts Band, featuring the sons of Greg Allman and Dicky Betts.

'Angelina Ballerina' coming to the Manship Theatre on Dec. 15

The Vital Theatre NYC will bring its traveling production of the children's story, "Angelina Ballerina: The Very Merry Holiday Musical," to th…