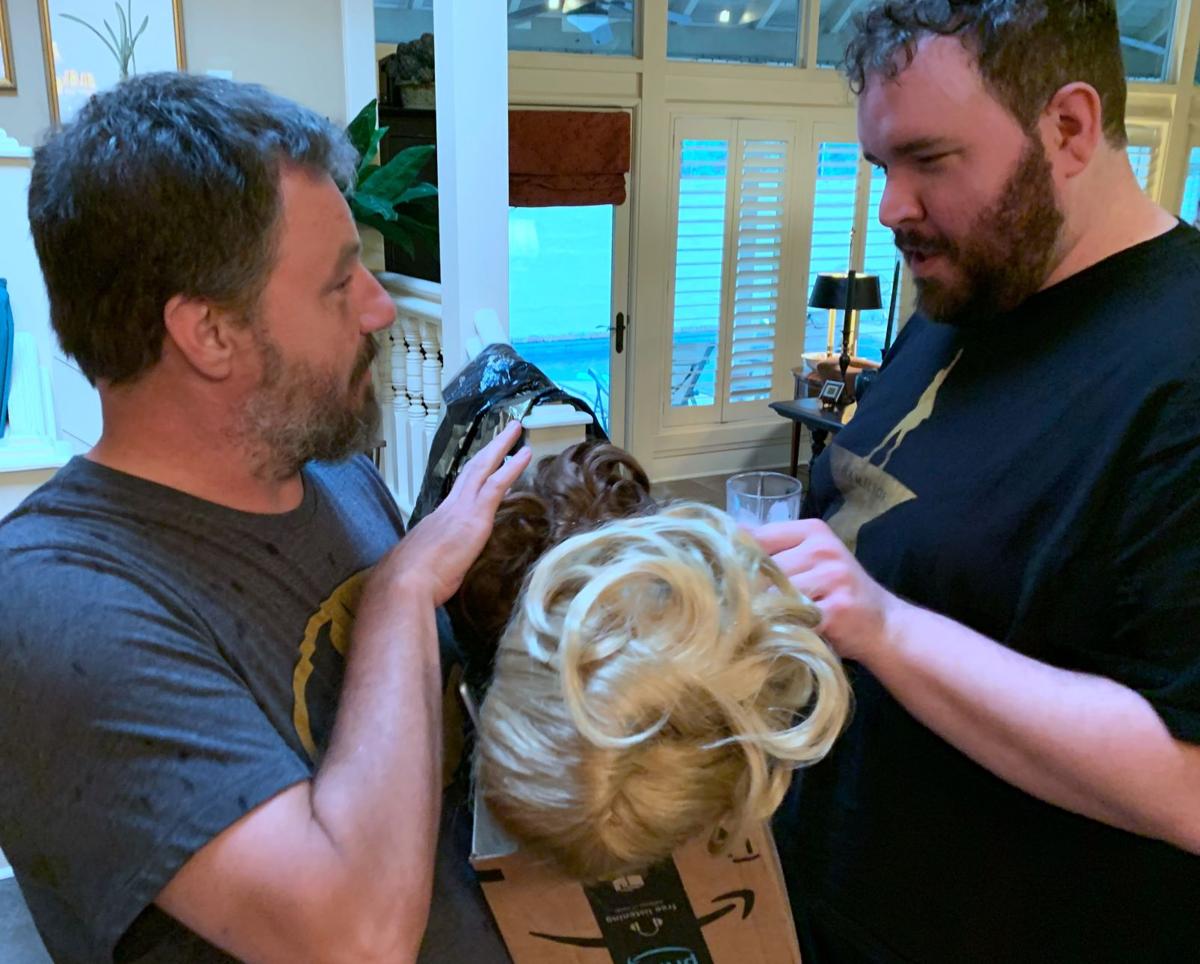 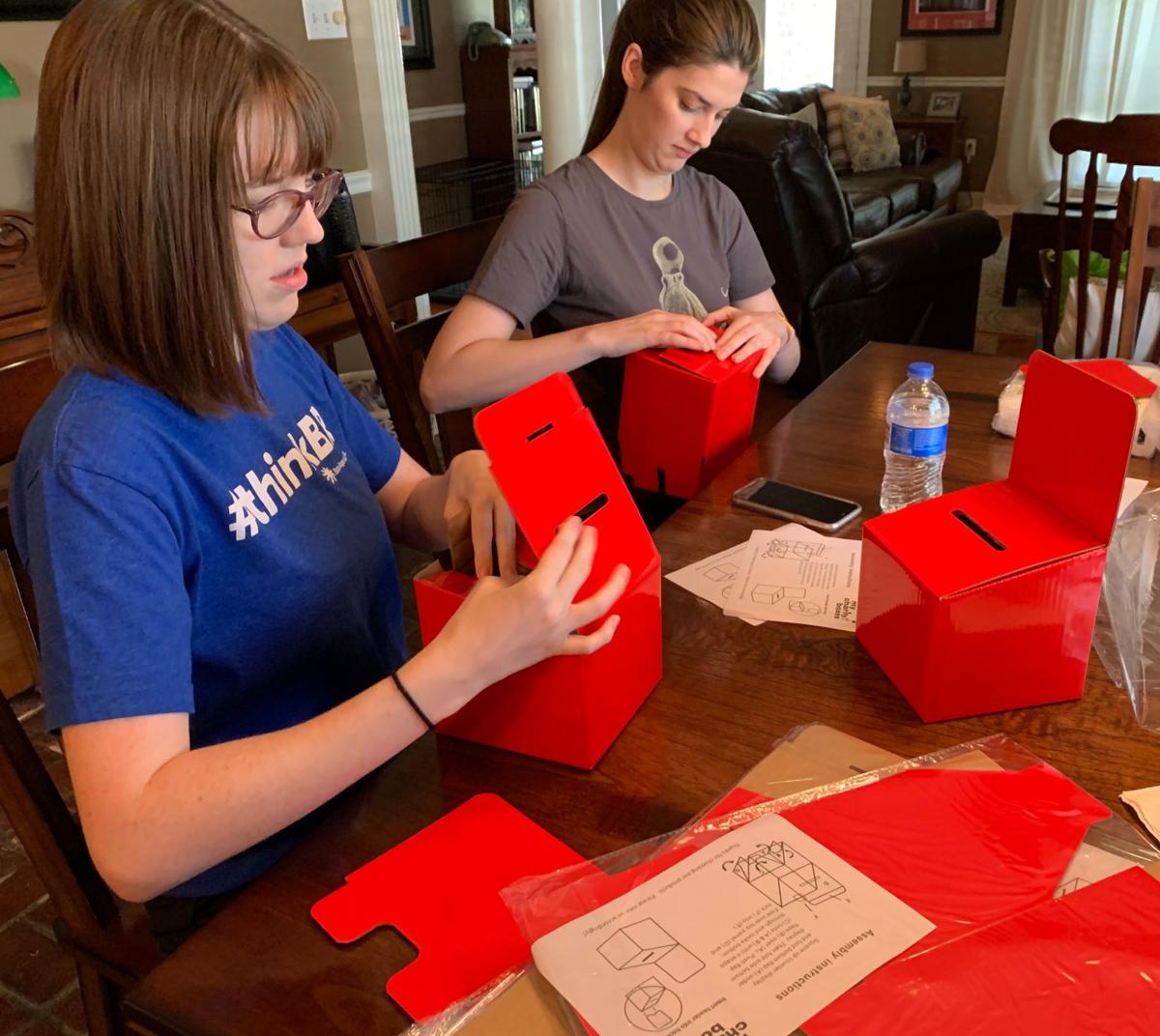 Two men will be stepping into the roles of two of film's most iconic women to raise money for the all-female Red Magnolia Theatre Co.

Confused? Don't be. It's all in good fun.

Jeff Johnson and Albert Nolan will play Clairee and Ousier, of "Steel Magnolias" fame, in the "Steel MALEnolias: A Night with Ouiser and Clairee" fundraiser on Aug. 22 in the Tracy Center.

Clairee is the seemingly refined counterpart to the gruff Ouiser in "Steel Magnolias," which turns 30 this year.

Red Magnolia will be commemorating that anniversary by opening its own production of the all-female play on Nov. 14 in Theatre Baton Rouge's Studio Theatre.

But first, Johnson and Nolan will dress the parts to host an all-male cast playing the female characters.

"It's good, clean fun," said Paula Shreve, Red Magnolia's administrative vice president. "It's a variety show. All ages are welcome, but we're also going to have a cash bar, so we'll be checking IDs."

The evening also will include raffles for a variety of prizes with all proceeds, along with ticket sales, benefiting Red Magnolia's upcoming production and operation expenses.

"It's sort of like 'Saturday Night Live,'" said Michele Johnson, president of the company. "It'll also have music and dancing."

Red Magnolia formed as an all-female theater company in 2018, performing its first show last summer. It has since performed several staged readings while landing its 501c3 nonprofit status.

"We still have to raise money," Michele Johnson said. "And we eventually have to stand on our own. We eventually would like to come to a point where we can stage two productions a year, but we're a theater company without a brick and mortar theater. A lot of us have day jobs, so we're maintaining the company outside of our jobs."

All the performers for "Steel MALEnolias" also are volunteering their time.

Michele Johnson said those attending are encouraged to wear costumes of a favorite strong female character. She added that Mestizo's is offering a special on dinner that night.