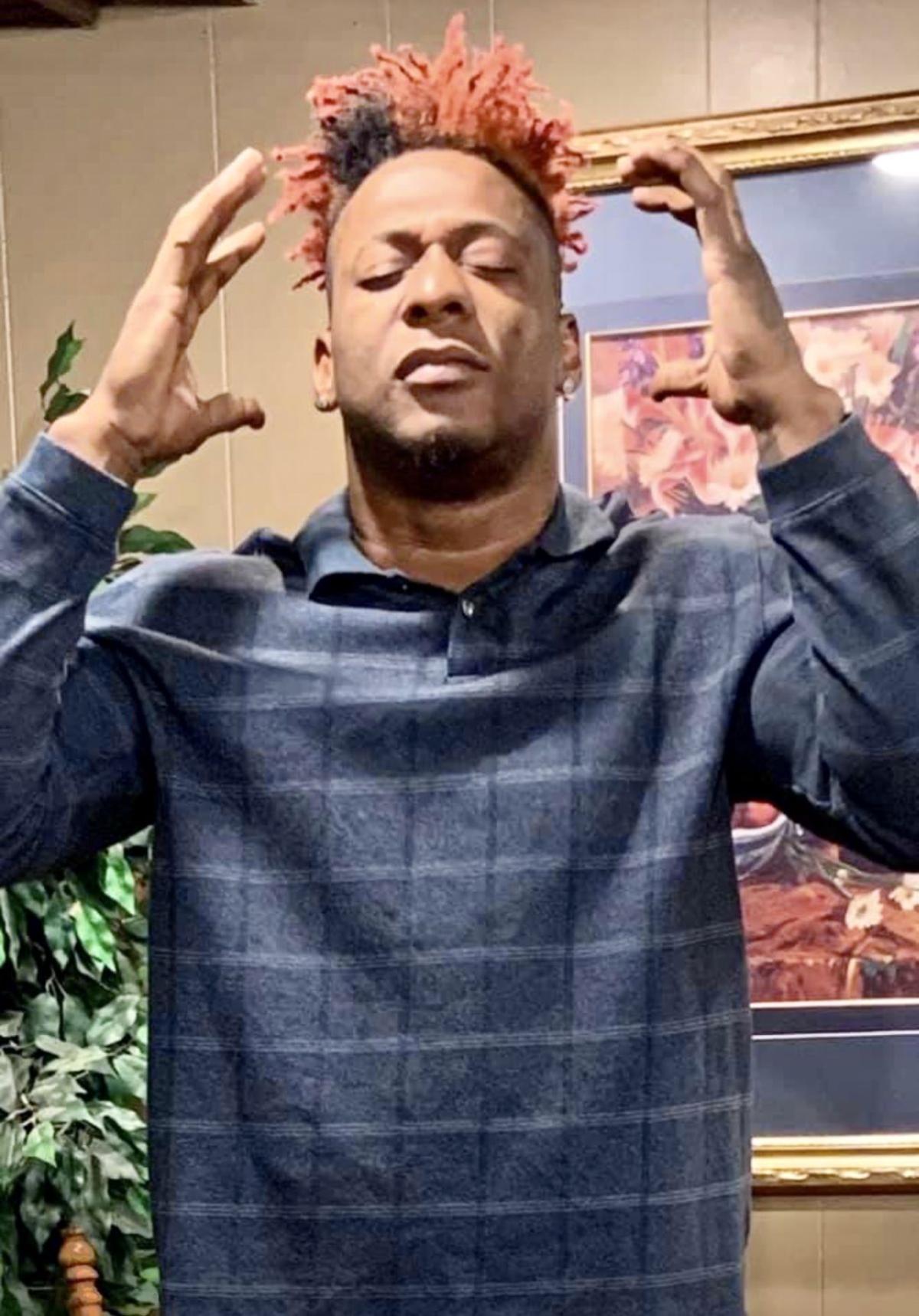 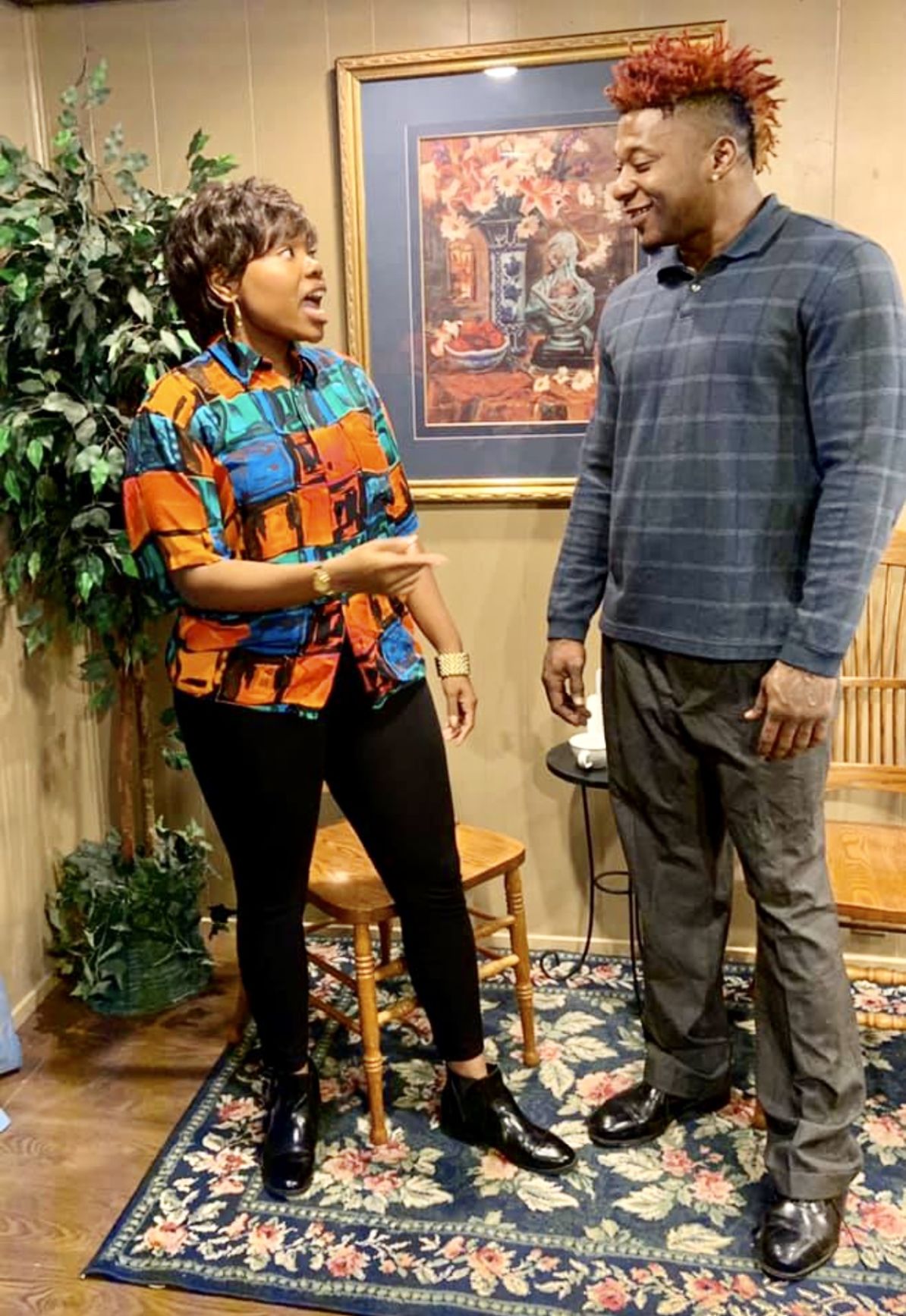 There also will be performances on March 8 and March 15. The Saturday show begins at 7 p.m. with the Sunday matinees starting at 3 p.m.

UpStage Theatre brings 'The Hourglass' to the stage Oct. 4-6

Lena does not allow clocks in her house and tells time using an hourglass. But why?

"Head Trip," directed by Ava Brewster Turner, follows the story of Ambrose Dexter, who is one of the San Francisco Bay area's most famous vocalists — until he chooses a different path for his career.

Cowart's 'Head Trip' is a winner of UpStage's Emerging Playwright competition. The company also produced his play, "The Righteous Saints of Greater Faith," in 2018.

The playwright will attend the March 7 and 8 shows, where he'll meet with the audiences and participate in a talk-back after the performances.