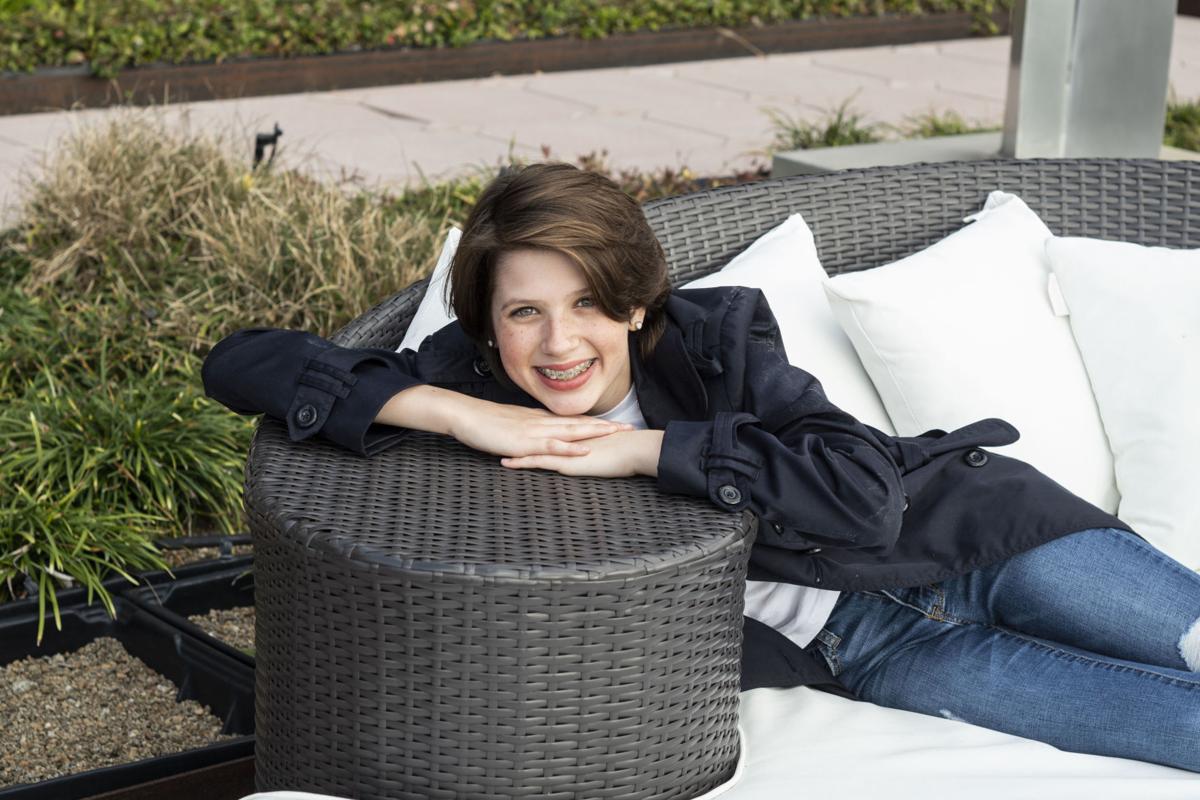 Leah Lott, 13, will be the first girl to play the lead role of Amahl in Opéra Louisiane's holiday production of 'Amahl and the Night Visitors.' 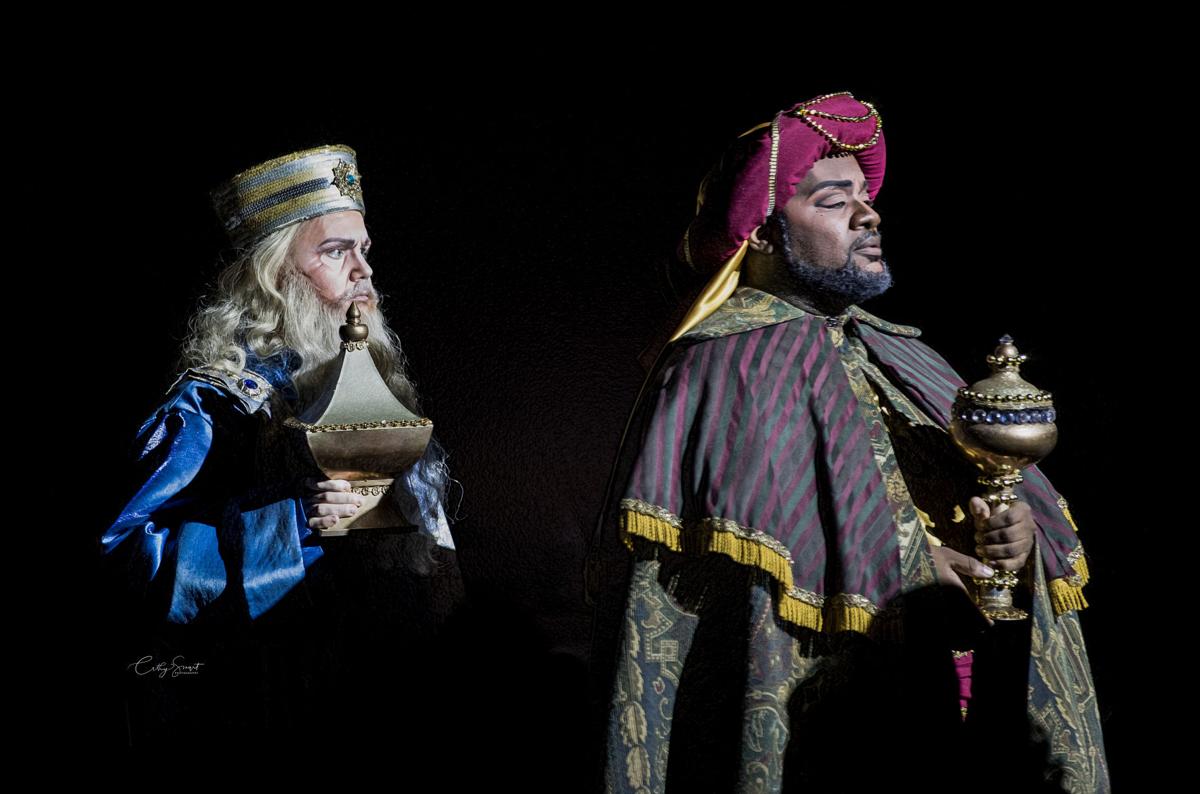 Following a bright star, the kings visit a poor boy and his mother in Opéra Louisiane's 'Amahl and the Night Visitors' at 7 p.m. Friday at First Baptist Church of Baton Rouge.

Leah Lott, 13, will be the first girl to play the lead role of Amahl in Opéra Louisiane's holiday production of 'Amahl and the Night Visitors.'

Following a bright star, the kings visit a poor boy and his mother in Opéra Louisiane's 'Amahl and the Night Visitors' at 7 p.m. Friday at First Baptist Church of Baton Rouge.

In this year of women, Opéra Louisiane is following suit, for the first time casting a girl to play the lead role in "Amahl and the Night Visitors."

Leah Lott, 13, will sing the part of Amahl when the production opens Opéra Louisiane's program, "Christmas and Carols," at 7:30 p.m. Dec. 20 at First Baptist Church of Baton Rouge, 529 Convention St. The opera will be followed by a concert of holiday favorites by choir members from across the capital city.

"Other opera companies have opted to cast a girl in the role, but we've never done it until now," said Leanne Clement, the company's general director. "We auditioned boys for the part, and though they were all very talented, we were concerned about their range."

"Amahl and the Night Visitors" requires a soprano voice with a high musical range, usually a boy whose voice has not yet changed. But Lott's voice fit the bill.

Cinderella will be there, as will her prince.

"My instructor has taught me that there are different parts of my voice and how to use them," the teen said. "This is a new genre for me."

Lott prepared for the audition by learning songs from "The Sound of Music," which are difficult to sing and considered somewhat operatic. After she was chosen, Opéra Louisiane's piano accompanist Kristin Scioneaux worked on the "Amahl" songs with Lott.

Lott will have to sing all of her lines in Gian Carol Menotti's one-act opera about a disabled boy whose selfless act is repaid with a miracle.

Opera and modern dance will come together on Sept. 13 when Opéra Louisiane joins forces with Of Moving Colors for a performance.

"Amahl," the first opera composed for television, debuted in 1951 on the NBC Opera Theatre. The mother, who is poor, prays her son, who can only walk with a crutch, will not become a beggar.

Then comes the knock on the door. Outside are three affluent men — King Kaspar, King Balthazar and King Melchior — who are seeking a night's shelter from their quest, which is led by a star. They explain that they are carrying expensive gifts for a newborn king.

They spend the night with Amahl and his mother and awaken to find the mother trying to take some of the gold meant for the infant king. She says she was taking only enough to support Amahl, but it's still theft. Amahl rushes to his mother's defense.

To atone, Amahl travels with the kings to their destination, which is a stable in Bethlehem. And in the end, Amahl offers his only possession — his crutch.

"This is a great opportunity for me, but it can also be intimidating," Lott said. "I'll be performing with this group of professional singers and learn so much from them."

And Lott likes her character.

"I like Amahl," she said. "I like that he's a little boy who has little boy tendencies of stretching the truth. He's a realistic character, and that makes him fun."