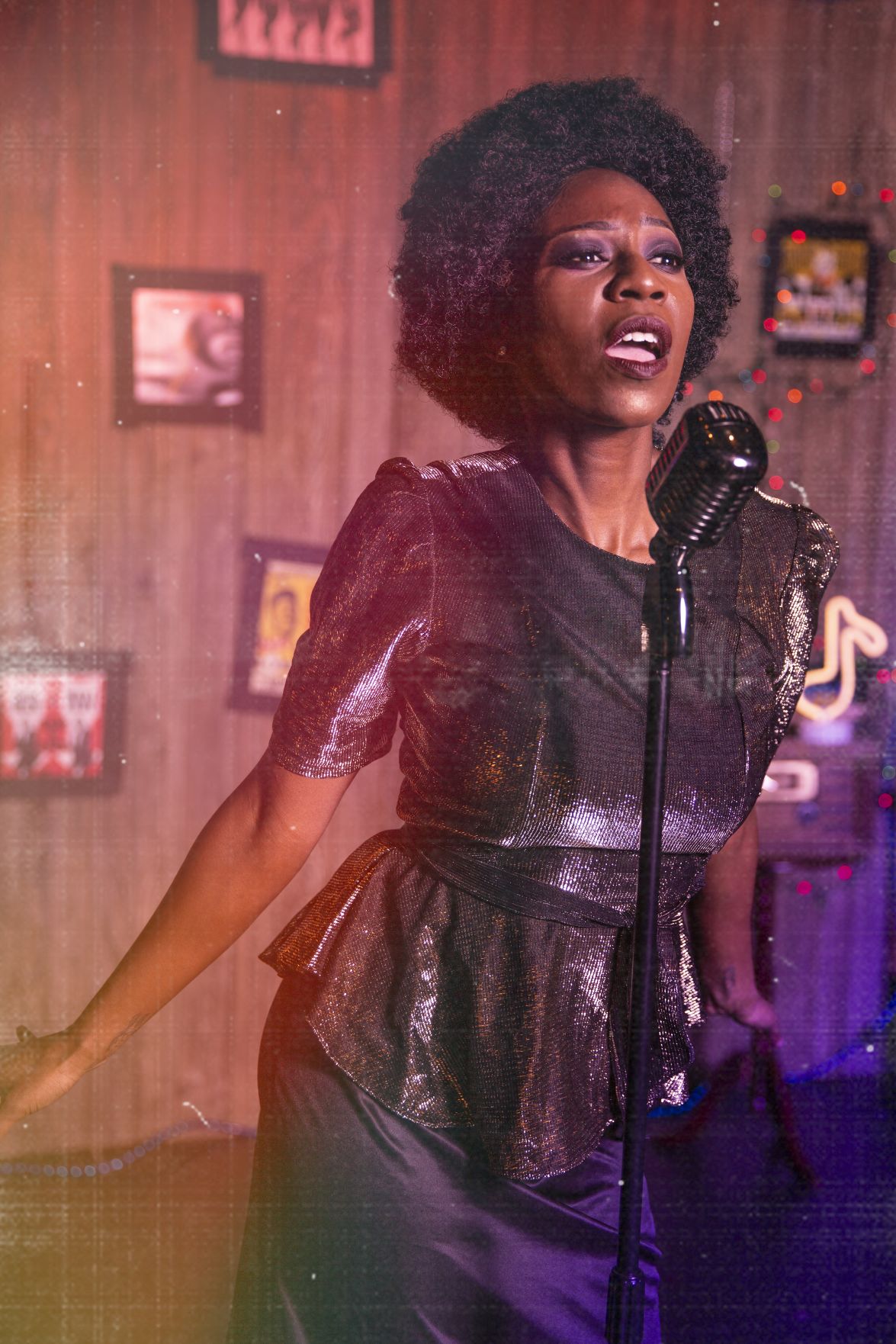 Erika Pattman plays Georgia Brown, a blues singer whose career is on the skids sending her back to the Hoodoo Lounge in New Venture Theatre's 'Sweet Georgia Brown.' 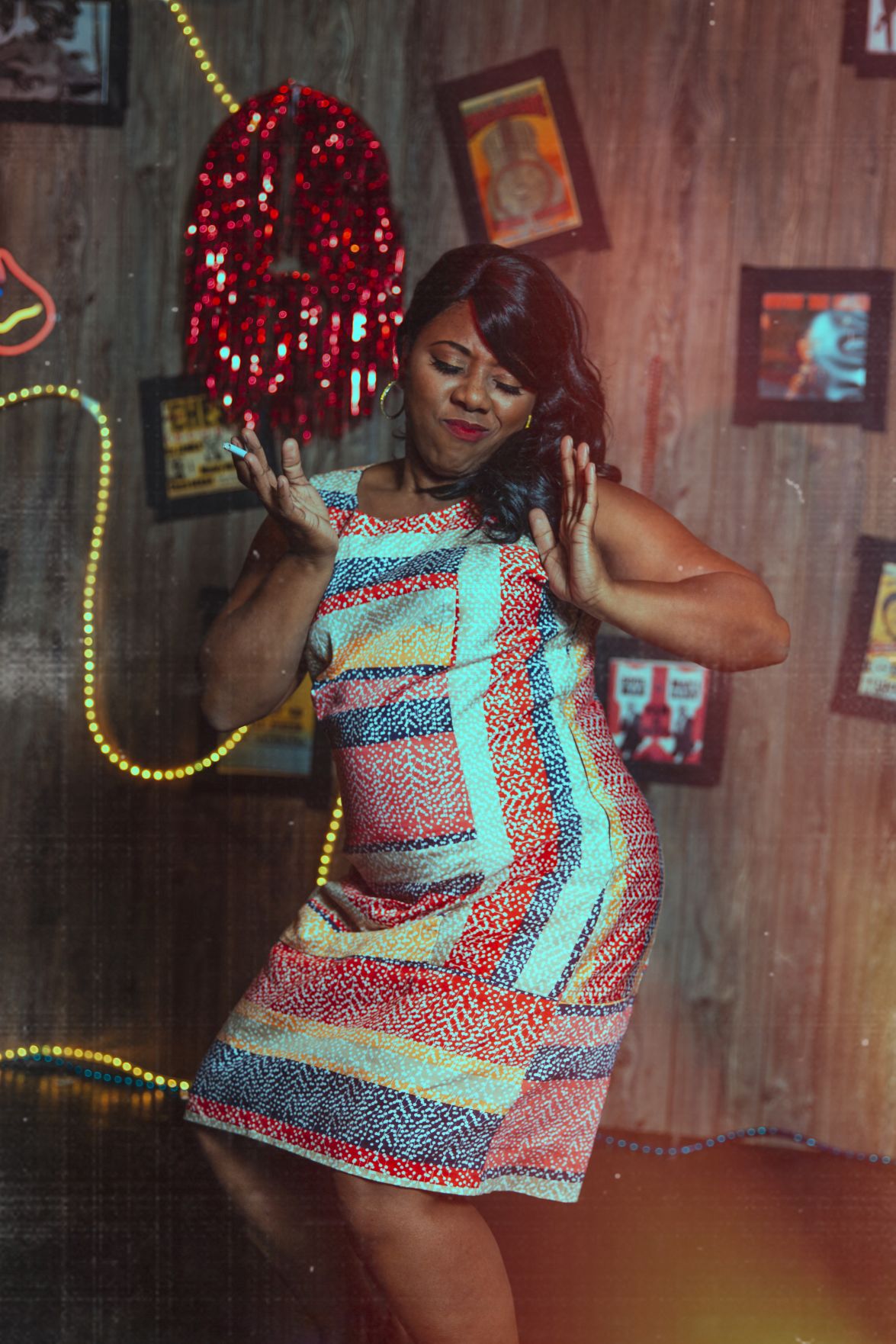 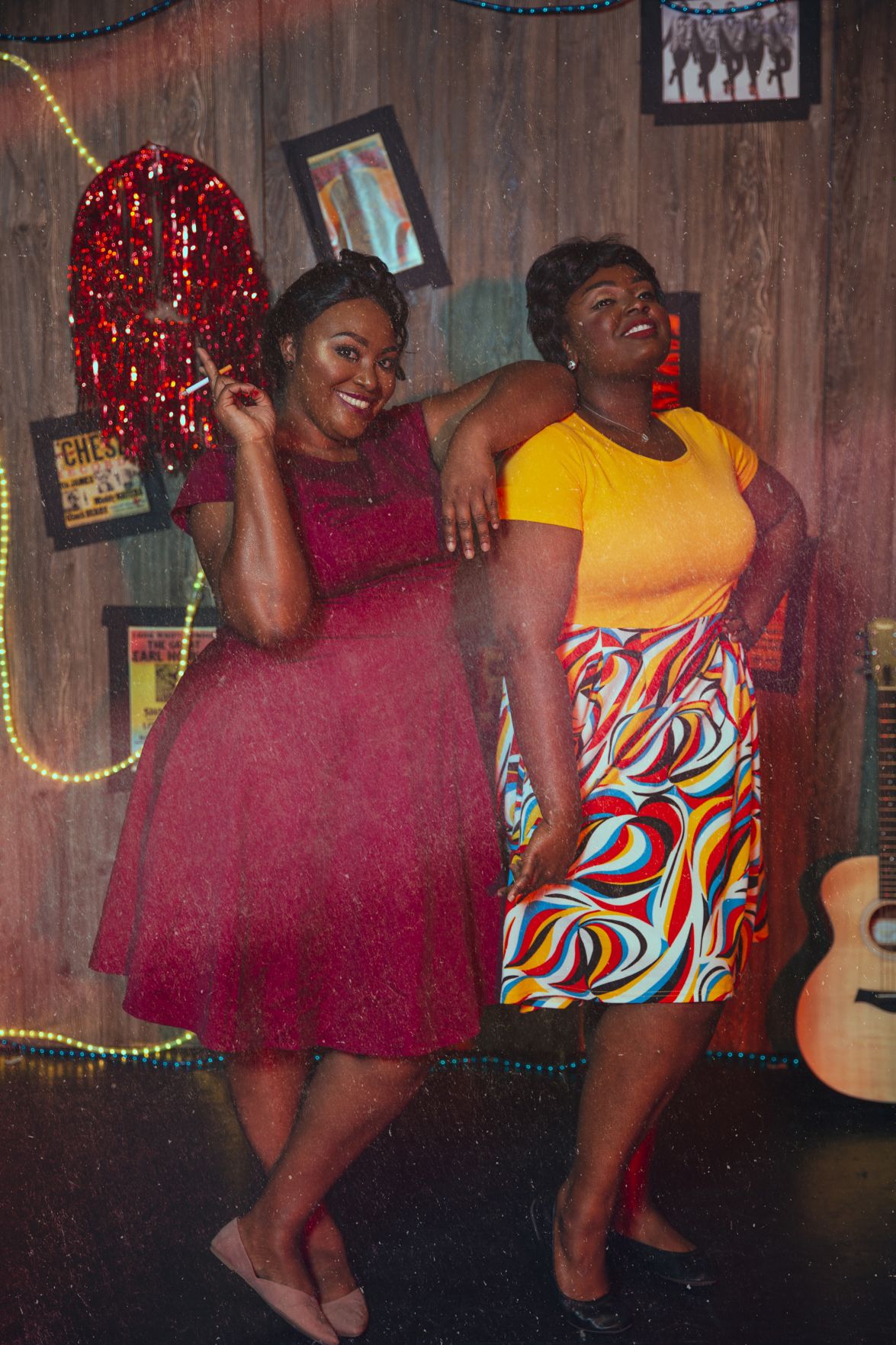 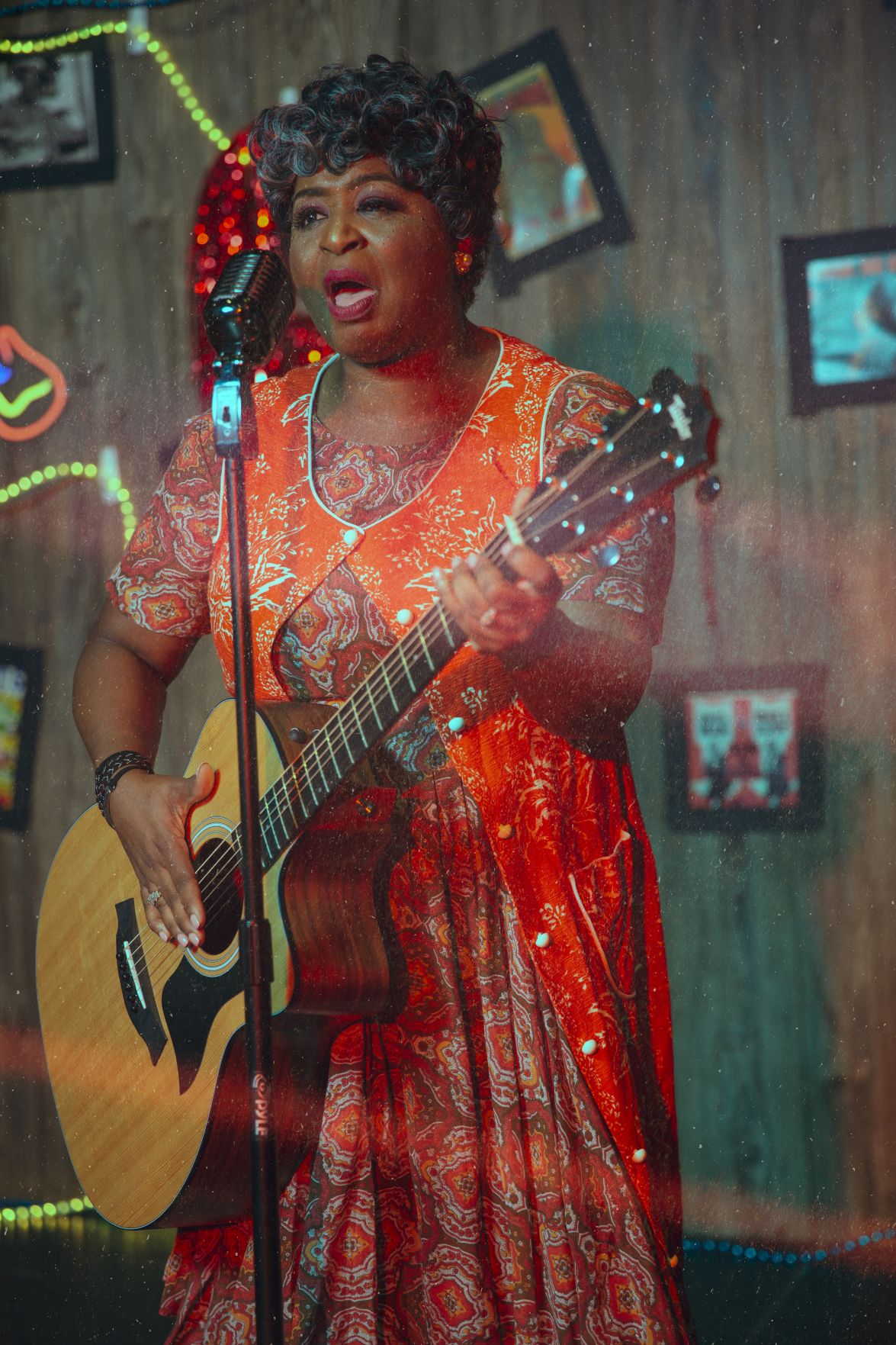 Erika Pattman plays Georgia Brown, a blues singer whose career is on the skids sending her back to the Hoodoo Lounge in New Venture Theatre's 'Sweet Georgia Brown.'

New Venture Theatre founder Greg Williams knew there had to be more to the 1970s black experience than pain and anger, and he found it in Georgia Brown.

She's the main character in his blues musical, "Sweet Georgia Brown," a production he wrote and first directed for New Venture 10 years ago. Now the company is bringing Georgia and her friends in the Hoodoo Lounge back for a second run, opening July 25 in LSU's Claude L. Shaver Theatre.

And Williams discovered that the story had changed over time.

He tweaked his original play, developed more characters and added more laughter. And it's the laughter that's most important to him.

"I just became so tired of the constant struggle of the black experience," Williams said. "I mean, is that all we did in the 1970s was struggle? Did we laugh? Did we have families? Or did we just wake up and march every day?"

History books capture the big events, but they don't always document everyday life. So the director found his answer in music.

Williams' story follows the once-popular blues singer Georgia Brown as her career winds down. The time is the 1970s, and Motown was on the verge of pushing African-American groups to the top of the charts, leaving behind traditional blues acts.

Georgia has already caused national trouble by cursing out Martin Luther King and stealing the Tree of Life from Harlem's Apollo Theater. Now she can't fill concert halls, so she returns to the ramshackle juke joint called the Hoodoo Lounge, where she got her start.

And it's here where Williams incorporates traditional blues songs to tell Georgia's story and those of the lounge's band and patrons.

"It's funny," Williams said. "And in this time we're living in, we need to laugh."

Williams made a few discoveries while rereading his play.

"When I wrote 'Sweet Georgia Brown,' it was about the owner of this club, but as I was rereading it, I realized that the story is about the people who go to this club," he said. "So, I developed their characters, and I even developed the band members, giving them some lines."

The band will be on stage, as it was in the original production, but its members will join in the banter, boosting the cast from the original nine characters to 16.

But Georgia Brown, played by Erika Pattman, is still the focal point.

"I have to admit that playing Georgia exerts a lot of energy," Pattman said. "I go home tired after rehearsal. She is a force."

But Georgia also is vulnerable, which is reflected in her songs.

"I tell people this is a soulful show, and if you don't have soul, the songs aren't going to work," Pattman said. "The blues are a totally different kind of music genre. It's a music that you have to feel, and it's a big responsibility to sing them right for the audience."

And the audience is also going to be a part of the show.

The theater will be designed to look like the Hoodoo Lounge.

And he wants to make sure everyone laughs.

"We need it," Williams said. "This show is fun, and I want everyone to have a good time."