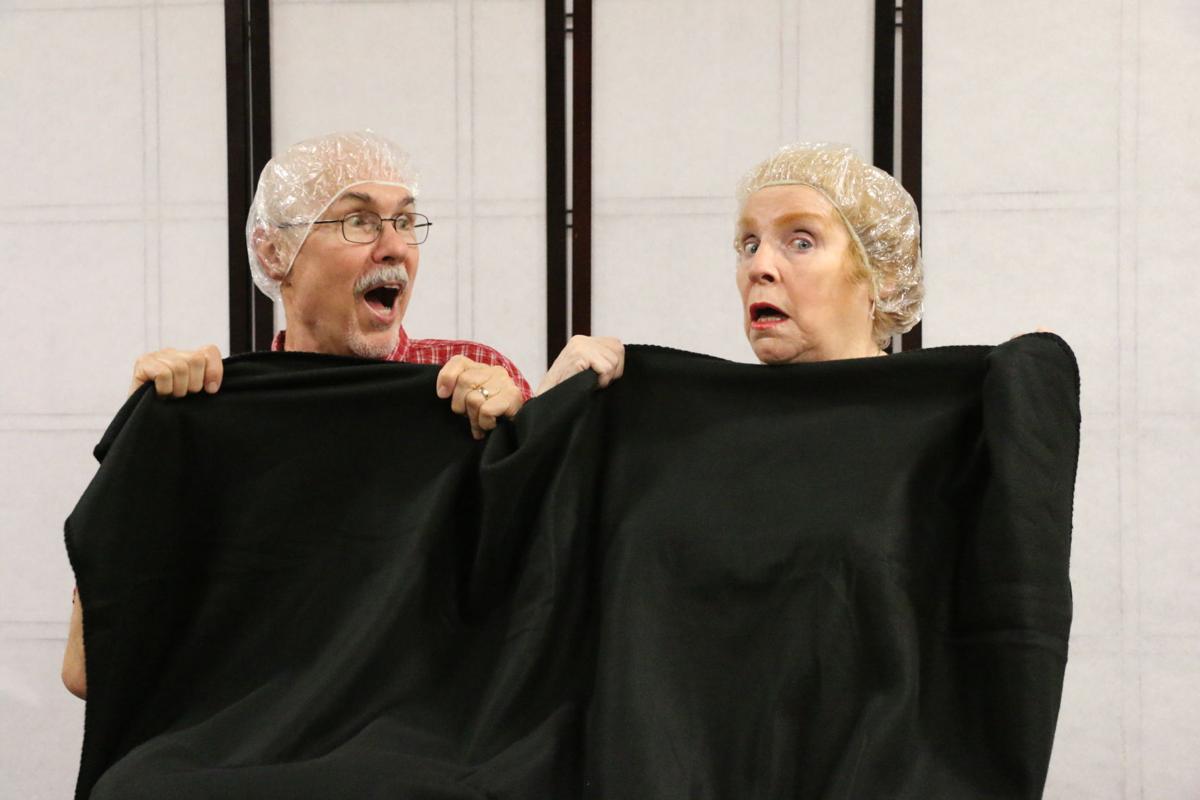 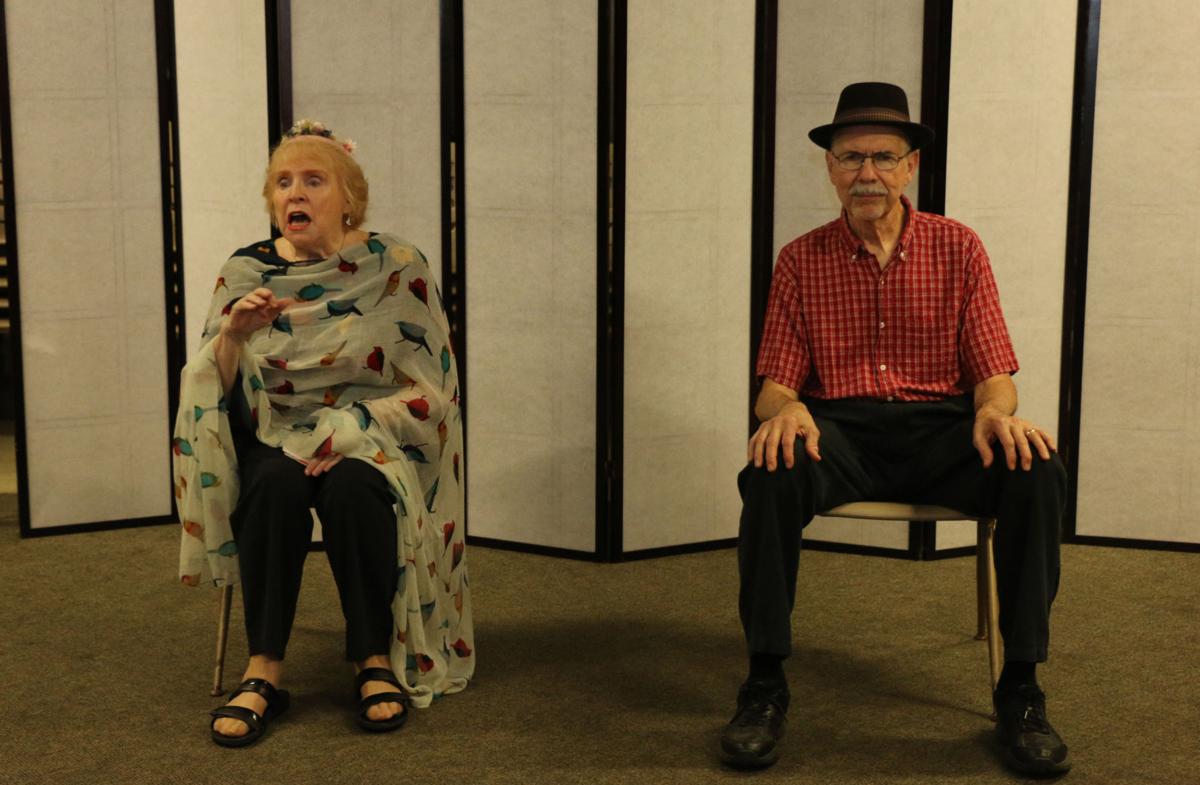 Blame it on the kids.

They were the ones who encouraged their senior-aged parents, Peg and Irving, to seek each other out through the online Silver Foxes dating service.

The first meeting was supposed to be dinner, a few drinks and conversation. No one expected them to wake up in a hotel room the next morning, least of all Peg and Irving.

But that's how their relationship starts out in LA VOW Theatre Company's production of the romantic comedy "Kalamazoo," opening Friday, April 7, in the Studio Theatre at Theatre Baton Rouge.

"Kalamazoo's" humor comes naturally to its playwright, Michelle Kholos Brooks, whose father-in-law is comic writer, director and actor Mel Brooks. She co-wrote the play with Kelly Younger, which marks a first for LA VOW, because Younger is a man.

"We've always performed plays by women playwrights," says founding artistic director Aileen Hendricks. "That's what our company is about — the voices of women. But this play is so much fun, so this is a first for us."

Hendricks is codirecting the play with Robert Wilson. She also plays Peg opposite Dave Besse as Irving.

"Peg is completely different from Irving," Henricks says. "She's Irish Catholic, and Irving is Jewish. They are the most unlikely couple, yet they come together."

Peg is straight-laced, somewhat conservative and doesn't mind spontaneity as long as she's given ample notice. Irving is outgoing, funny and straightforward.

Still, as their relationship progresses, the story focuses on the things they have in common, along with how each openly learns about the likes and dislikes of the other.

Peg, for instance, loves birds, and the couple travels to a bird sanctuary in Kalamzaoo, Michigan, for a day of bird watching. Irving is a New York Mets fan, and Peg accompanies him to the big city for a ballgame.

"It's her first visit to New York," Hendricks says. "She really hasn't been a lot of places."

But neither expects to drink too much on the first date, so much that they wake up in a hotel room with no memory of how they ended up there. It's a precarious situation made funnier by the fact that each discovers a fresh tattoo on one of their buttocks.

"They don't remember getting the tattoos, and Irving is upset, because his is a shamrock, and he says he won't be able to be buried with his family because of it," Hendricks says. "But his rabbi laughs and says she'll bury him anywhere."

And what of Peg's tattoo?

"Hers is a Star of David," Hendricks says, laughing.

The couple eventually delves into the past, each talking about a long, happy marriage to a person who has recently passed away. Peg and Irving also discuss their fear of emotionally committing to another person, yet they are sustained by Irv's mantra: "You are never too old to be young."