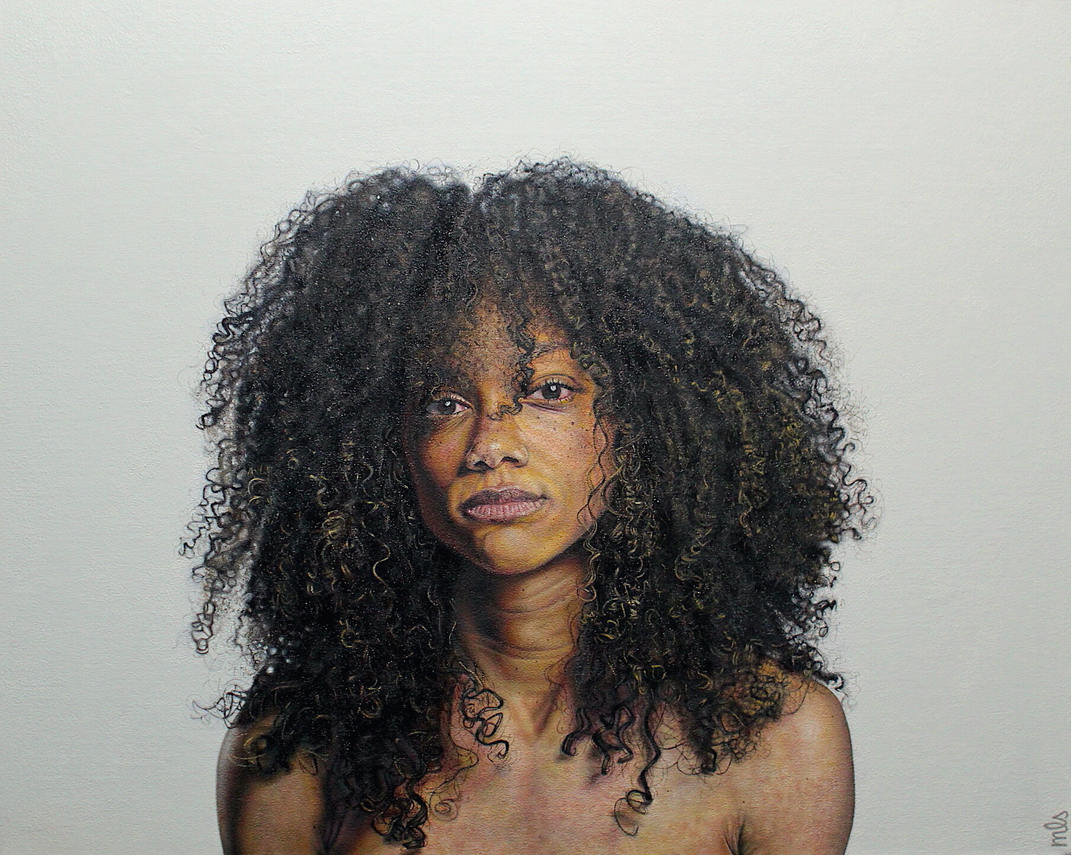 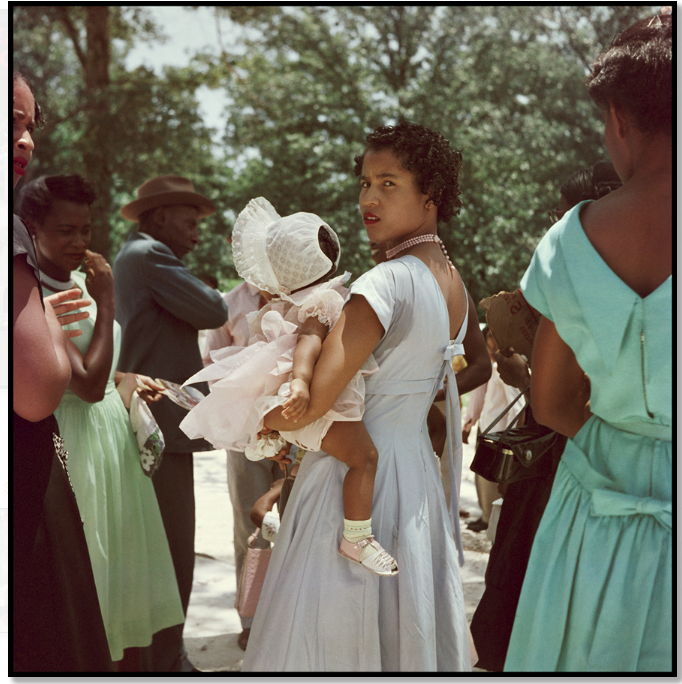 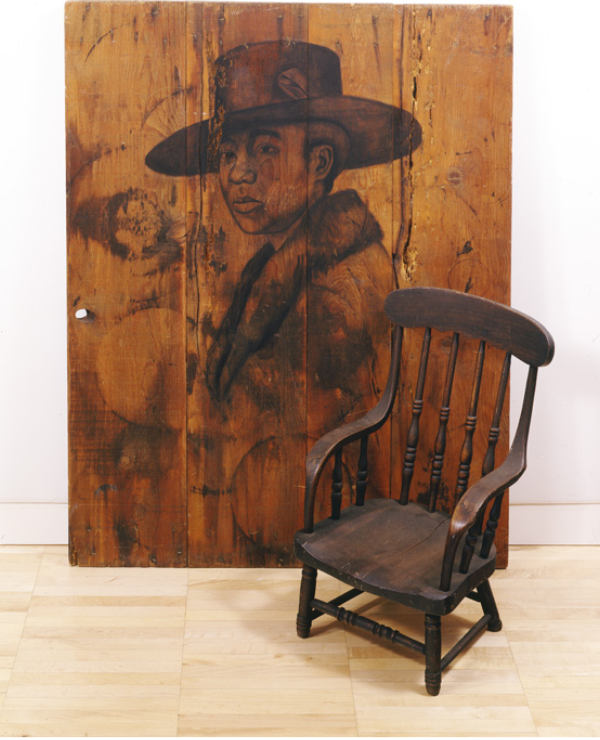 The LSU Museum of Art has added eight significant works to its permanent collection through the Winifred and Kevin P. Reilly Initiative for Underrepresented Artists.

The initiative funds acquisitions of works by Black, Indigenous and Latinx artists, including those of marginalized sexualities, gender identities and marginalized communities. Winifred and Kevin P. Reilly supported acquisition of major work by MacArthur Fellow Carrie Mae Weems in 2018.

In February 2020, a larger vision came into focus for donor Winifred Reilly: “Kevin and I developed this initiative with the museum staff to support structural change at LSU Museum of Art by fostering greater inclusivity. Supporting LSU MOA’s participation in Of/By/For All Change Network, development of a curatorial fellowship focused on African American art, and acquisitions by underrepresented artists are major steps toward lasting change. We hope this gift will encourage others to join us now and in future gifting to support LSU MOA’s commitment to become a place where everyone sees themselves, their culture, and their values represented.”

Working in conjunction with LSU Museum of Art’s Collecting Plan, which has focused purchasing funds on acquisitions by underrepresented artists since 2017, the Reillys committed an initial $500,000 to support this initiative to expand the collection in a more representative and inclusive way over two years.

Executive Director Daniel Stetson believes this first wave of acquisitions marks a major step forward, saying “Last year we celebrated 15 years in the Shaw Center for the Arts — 15 years off campus with an expanded focus on contemporary art. Fifteen years before that, LSU left behind its title and role as the Anglo-American Museum of Art. These acquisitions signal another moment of transformation that affirms a foundational commitment to diversity and inclusion for the next fifteen years.”

The museum is located in the Shaw Center for the Arts, 100 Lafayette St.