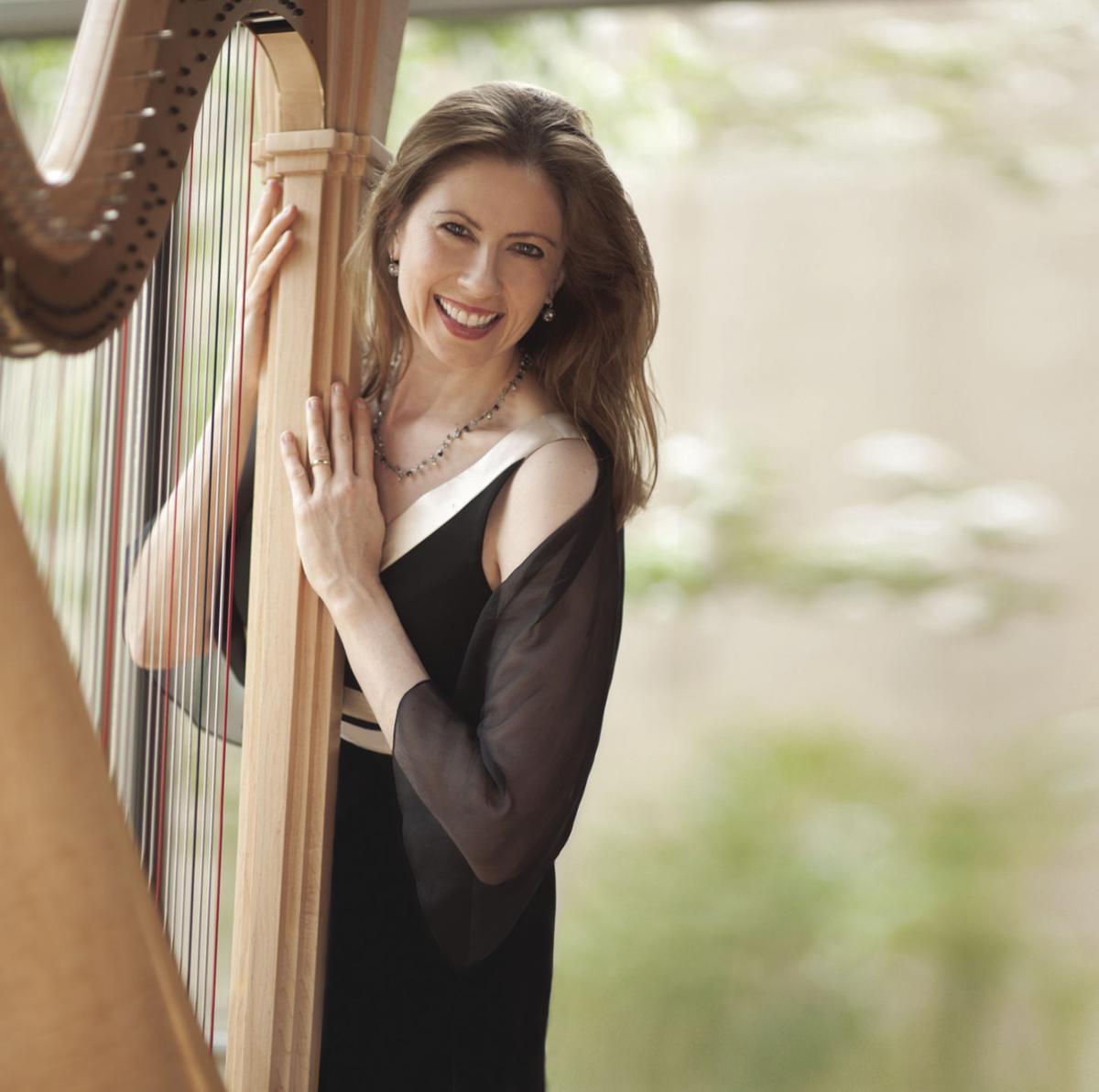 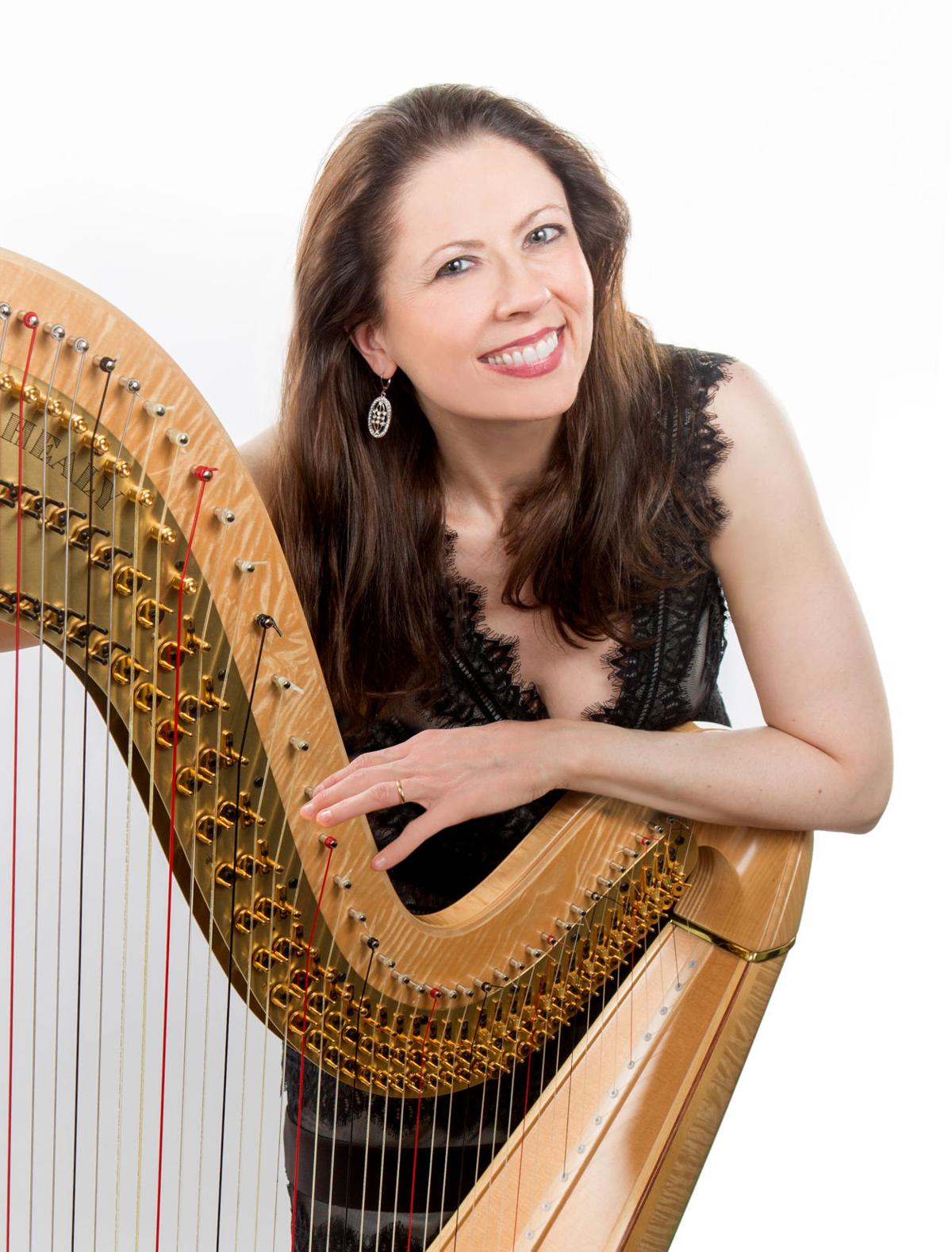 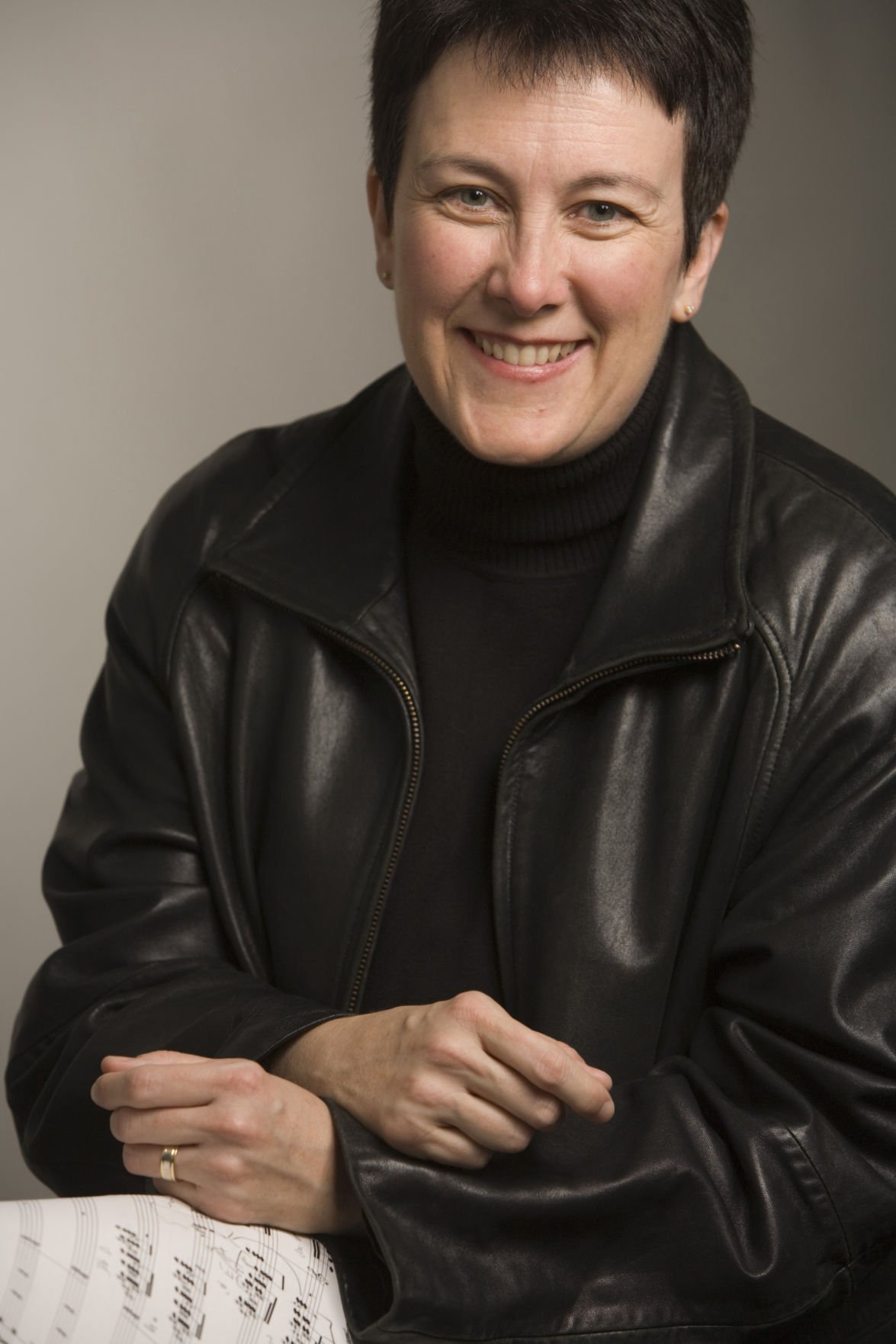 It seems only fitting that harpist Yolanda Kondonassis will perform Pulitzer Prize-winning composer Jennifer Higdon's "Concerto for Harp and Orchestra" in a church.

"It starts in a spiritual place," says Kondonassis of the piece she will play with the Baton Rouge Symphony on Sept. 13 at First Baptist Church. "I play the first section of the piece alone on my harp. It's called 'First Light,' and it's quiet, like watching a sunrise. It puts me in a spiritual place, where I'm sharing this part of myself with the audience. And through this connection, this big space becomes a shared space."

The Baton Rouge Symphony formed a consortium with five other symphonies to commission Higdon's concerto, which was written specifically for Kondonassis. The Thursday concert will be the harpist's third time performing the piece, but it won't be her first visit to Baton Rouge.

Kondonassis has great memories of working with the symphony and its conductor Timothy Muffitt in 2011, but this time, the concerto gives her more of a mission.

"Classical music has a strange place in pop culture now," she says. "For the audiences, as a performer, I want to make it worth their while."

Kondonassis is regarded in classical music circles as one of the world's top solo harpists. Hidgon's work is the third concerto commissioned specifically for the harpist.

"This one is different," she says. "It feels fairly personal, and one of my goals is to perform it in a way that it makes people want to play it. So many commissions get played, then collect dust on a shelf. I want to convey as much joy in the piece as possible."

A concerto features a soloist accompanied by an orchestra. Typically, a concerto will have three movements but can include up to five. Jennifer Higdon's Harp Concerto has four separate movements.

Though Kondonassis didn't collaborate with Higdon in composing, she did offer some practical tips before work began.

The two artists met for an afternoon in Philadelphia, where Kondonassis played the harp for Higdon, demonstrating every aspect of the instrument.

"I find that the harp is a mystery to some composers, because they don't always understand it," Kondonassis says. "I wanted her to see me at the harp, to see where my hands lay on the strings."

The conversations between Higdon and Kondonassis were ongoing after the concerto was finished. While both wanted to make sure Higdon's musical vision was realized, they also needed to make sure it could actually be executed on the harp.

"I love writing concerto because it gives me a chance to not only explore the different instruments’ qualities but also because I get to experience the joy of the performer in displaying those qualities," Higdon says. "Yolanda Kondonassis’ enthusiasm for her instrument is infectious.”

Kondonassis premiered the piece in May with the Rochester Philharmonic Orchestra, where she returns on Sept. 20 in a repeat performance for live recording.

But first, she'll play it for Baton Rouge.

"I want this to be something special for the audience," she says. "I want to bring them together by exposing them to something that's solely unique."