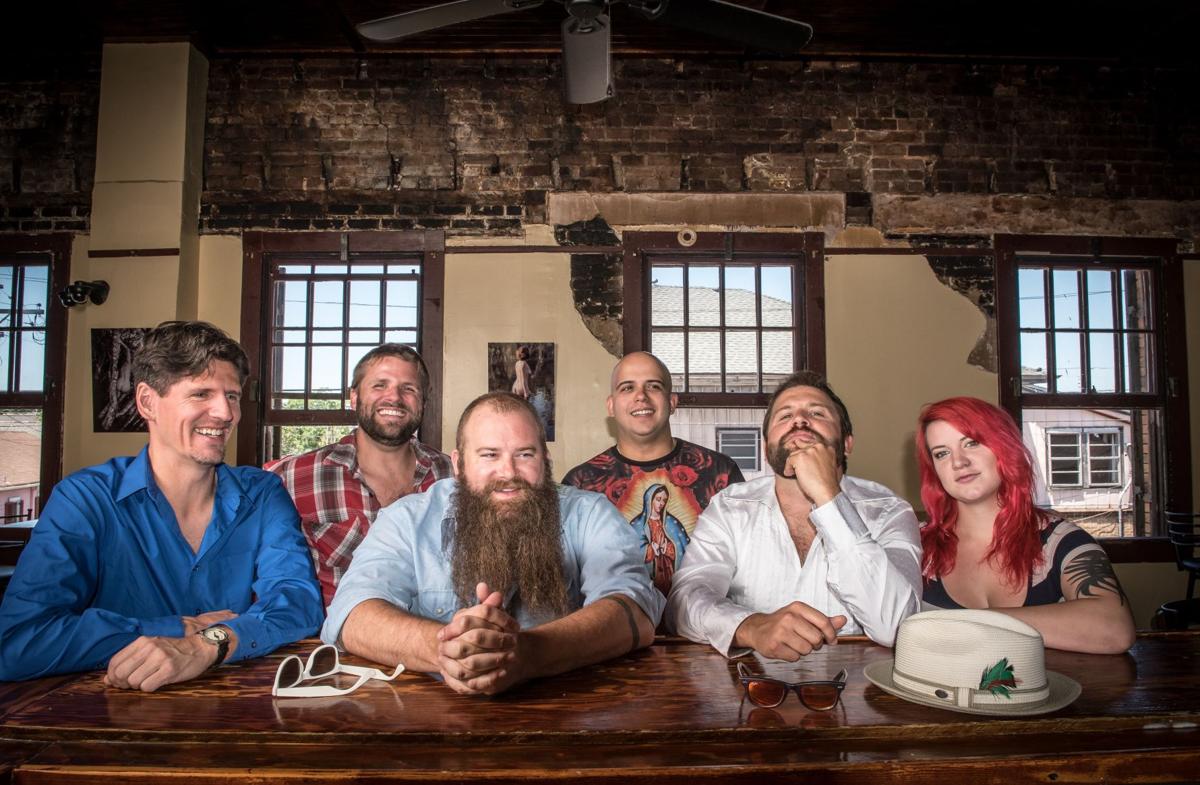 Johnny Sketch and the Dirty Notes 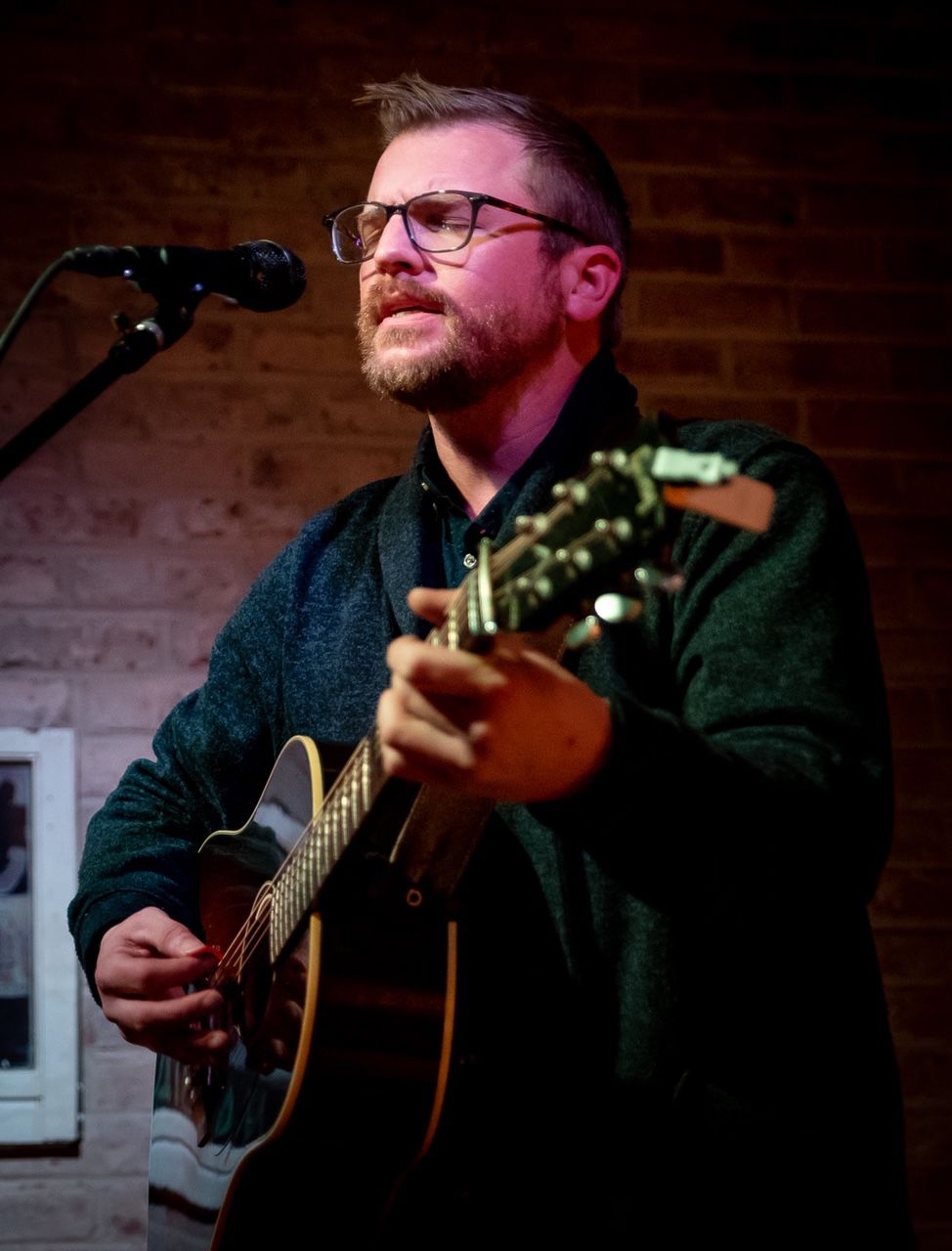 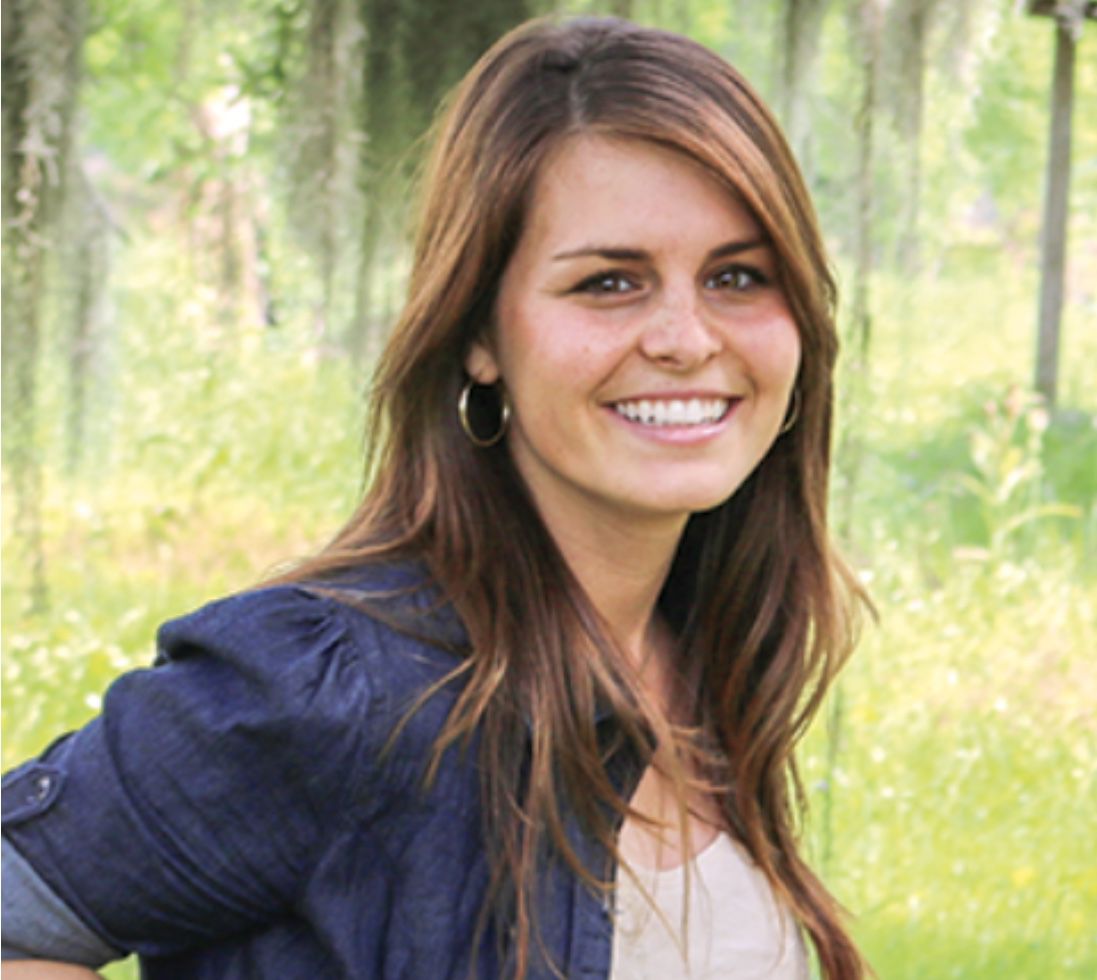 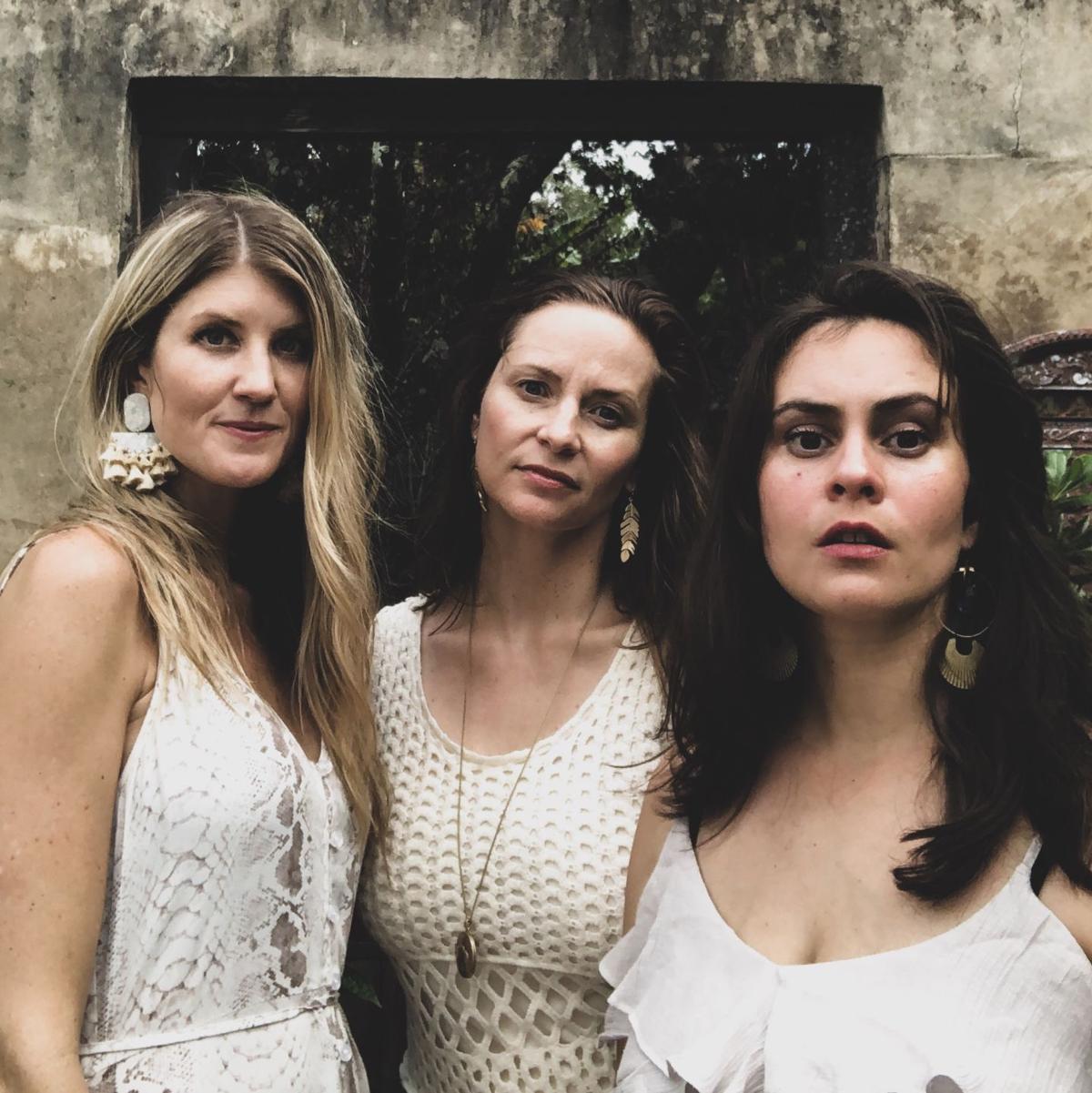 Johnny Sketch and the Dirty Notes

The Arts Council of Pointe Coupee has packed its 13th Performing Arts Series with high-energy musicians who are favorites at New Orleans' French Quarter Festival and Jazz and Heritage Festival.

The lineup also includes some strong vocalists from the region.

LAKELAND — Her house is small, but that doesn't bother artist Lauren Hardy Clark.

The 2020 Performing Arts Series opens on Jan. 18 with a performance by Johnny Sketch and the Dirty Notes.

On March 14, Ross Newell will perform.

Now touring as a solo artist, Newell is best known as lead singer and songwriter in The Mulligan Brothers from Mobile, Alabama, a band that has played throughout the U.S. and Europe. Newell's songwriting weaves heartfelt tales of love and loss into complex-yet-comforting storytelling. Songs written and performed by Newell have more than 10 million combined streams on Spotify.

Next up on June 6 will be Pointe Coupee native Taylor Frey and Roots Run Deep Band.

Frey is a singer, songwriter, filmmaker and agricultural enthusiast. Growing up in Morganza influences her music and other work. She released her first music video, "Too Much Water, Not Enough Rain," last June.

Completing the 2020 series on Aug. 22 will be a performance by The Krickets, a female trio from Panama City, Florida.

Paste Magazine called their music "a truly stunning, one-of-a-kind sound." With a specialty in swamp harmony, the group's genre-bending songwriting has allowed them to play for diverse audiences.

The title track of their 2018 album, "Redbird," was named Alt Country Song of the Year at the 2019 Independent Music Awards.

Season tickets are available by calling (225) 718-1574 or visiting artscouncilofpointecoupee.org.