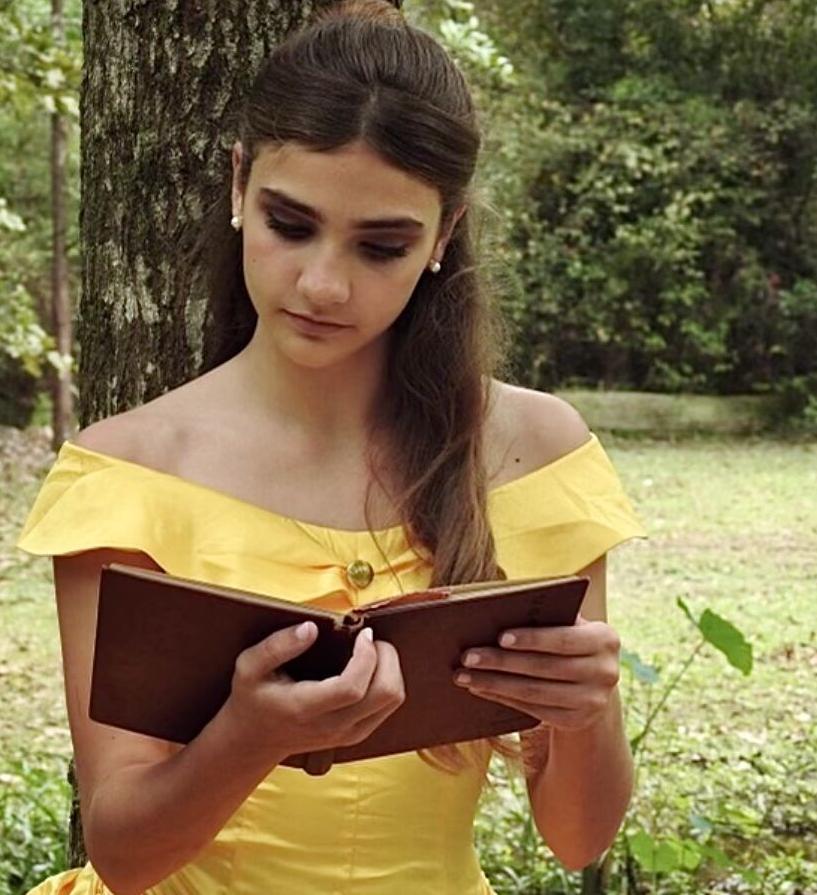 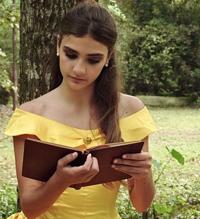 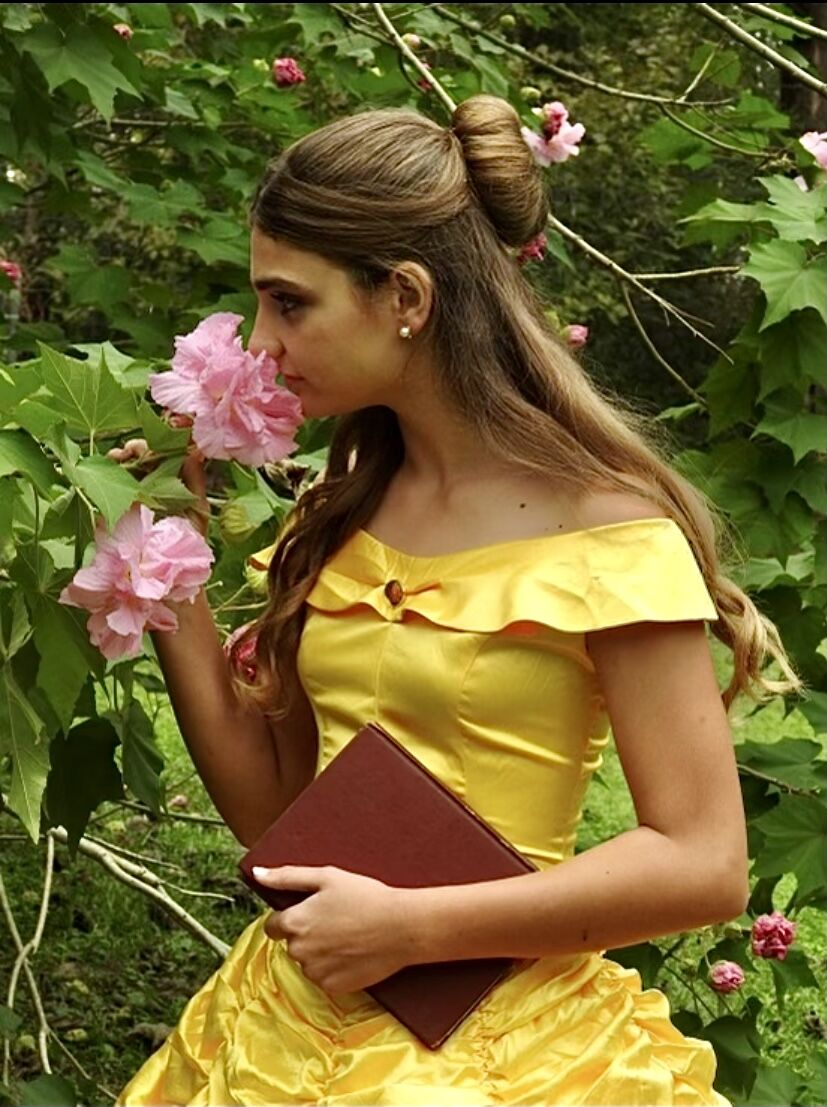 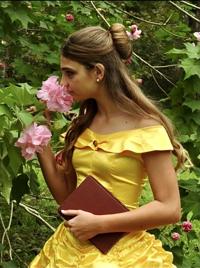 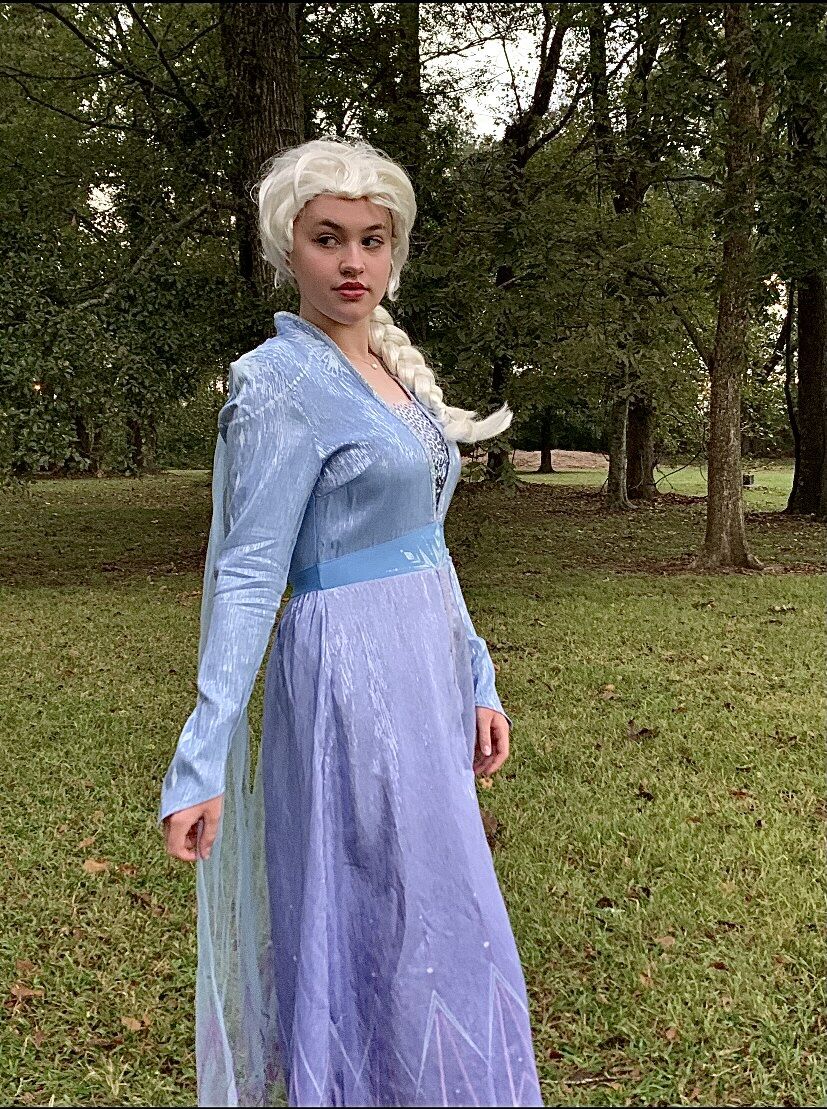 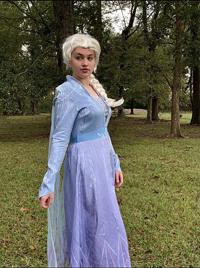 The comedy will be performed online through Zoom on Nov. 6-8 in Playmakers' continued effort to keep its cast and audience members safe during the coronavirus pandemic.

And though a virtual performance can't quite replace a stage show, "Game of Tiaras" will still deliver live theater.

"And it's hilarious," said Todd Henry, artistic director. "This is our second show by Don Zolidis, who has been revamping a lot of his shows to make them friendly for Zoom and other virtual platforms."

The setting in "Game of Tiaras" is a magical kingdom, which an aging king splits among his daughters, Cinderella, Belle and a Snow Queen whose name is not Elsa.

"That's a running joke in the show," Henry said. "Elsa is copyrighted by Disney, so the joke is that the Snow Queen is in no way the copyrighted Elsa."

A terrible tragedy ensues and combines with the gut-wrenching plot twists of "Game of Thrones" and the soul-numbing despair of "King Lear" to cook up laughter as the body count mounts.

"This is a play where everyone will have fun as the princesses compete for the crown," Henry said.

The cast will feature 20 costumed youngsters from seven different schools playing their parts, each from their own location. Though rehearsing live on Zoom was a challenge, Henry said the process also had its plusses.

"We have some students from schools that we don't normally get for our plays," Henry said. "Their schools are further out, and it's usually hard for them to drive into Baton Rouge for rehearsal after getting out of school. This way, all they had to do was log on to their computers."

Still, the set up isn't ideal. Playmakers makes the biggest part of its annual revenue through productions and summer camps between May and September.

"It (coronavirus) shut down our summer library tour, and when we were finally able to have summer camp at the end of the summer, we could only have 35 kids, whereas we normally have 140," Henry said. "We've lost $100,000 in revenue this year."

The company had a "38 Days of Giving" fundraiser in September and October and has made cuts in its budget.

"We're hoping people will still donate," Henry said. "And we're looking at other things we can do."

Showtimes for "Game of Tiaras" is 7 p.m. Nov. 6-7 with a 2 p.m. matinee on Nov. 8. Tickets are $15 with instructions on how to tune into Zoom at playmakersbr.org/current-season/gameoftiaras.