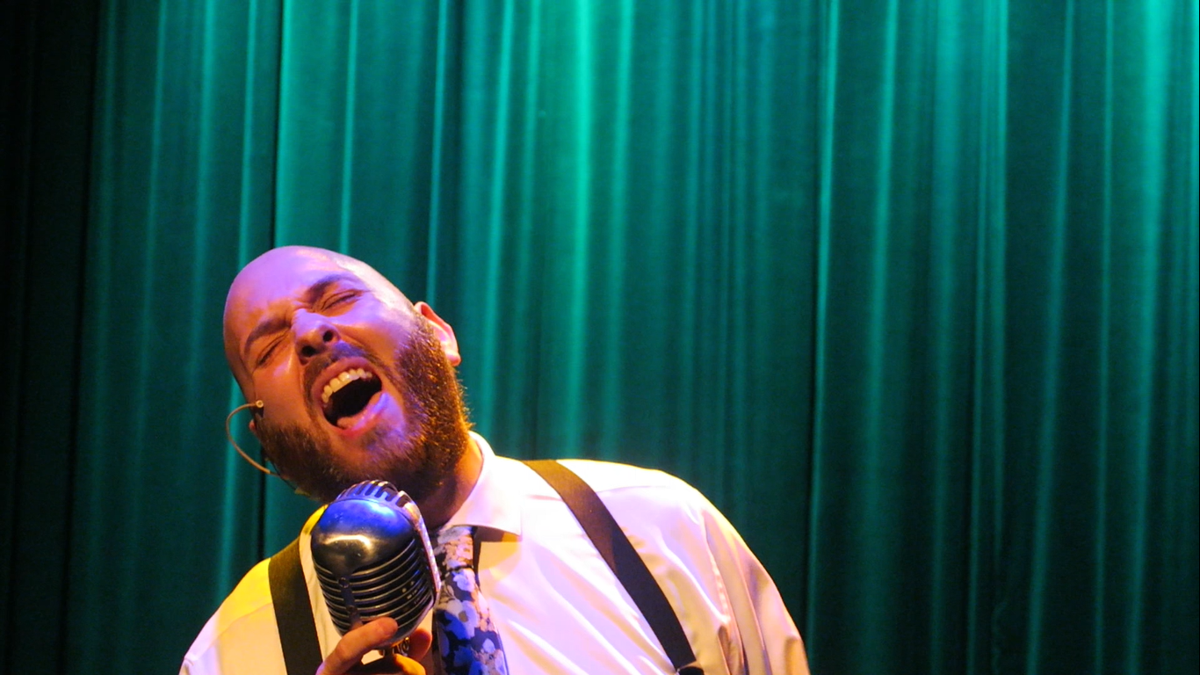 Clay Donaldson belts out a solo which will be part of Theatre Baton Rouge's virtual gala. 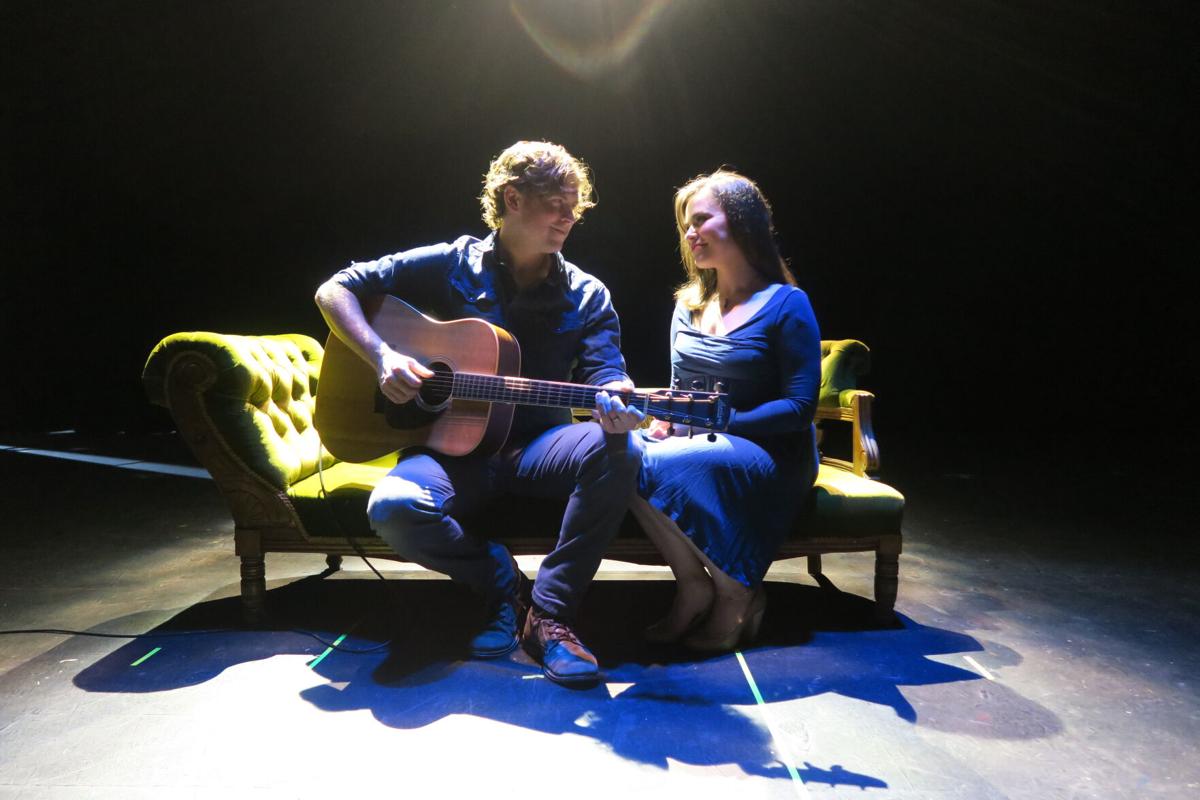 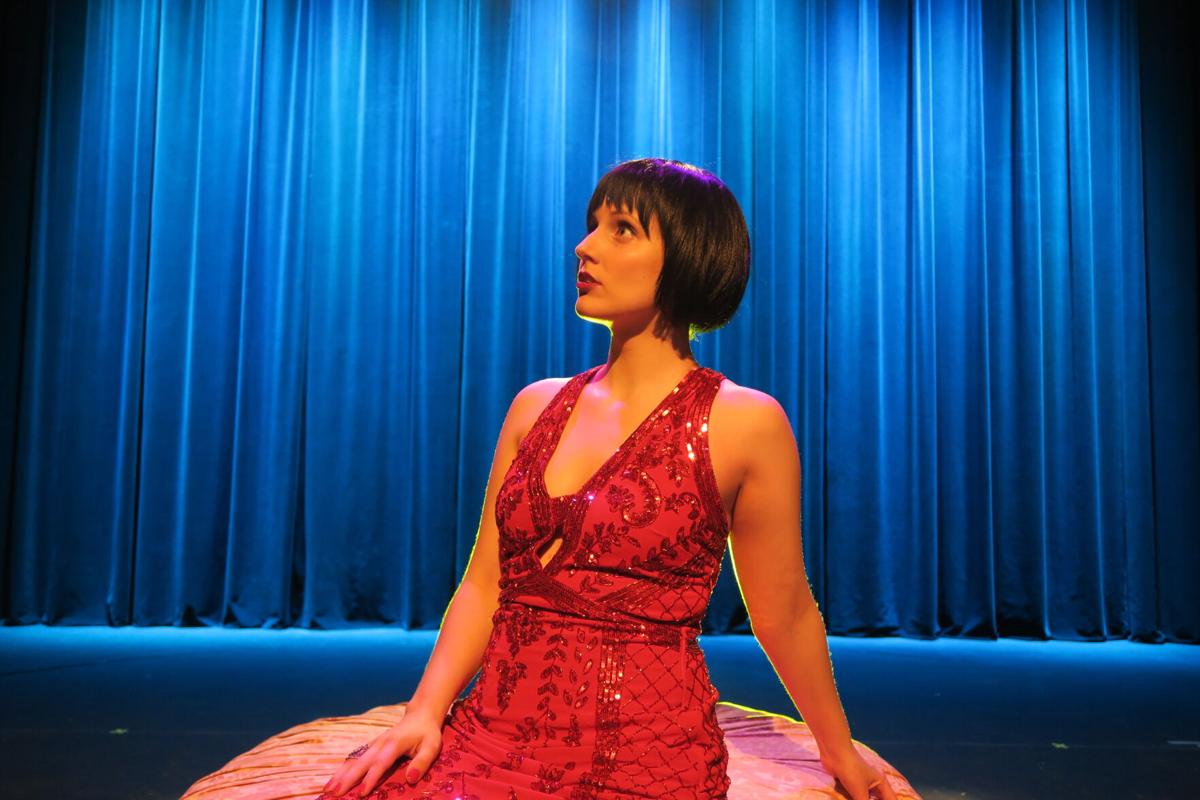 Chelsea Gidden strikes a pose during her solo performance which will be part of Theatre Baton Rouge's virtual gala.

Clay Donaldson belts out a solo which will be part of Theatre Baton Rouge's virtual gala.

Chelsea Gidden strikes a pose during her solo performance which will be part of Theatre Baton Rouge's virtual gala.

Theatre Baton Rouge will be kicking off its 75th anniversary year on a different kind of stage.

With the state's coronavirus regulations in place, the theater will open its season with a virtual version of its annual auction gala, which will stream online Aug. 7-9.

And quite the gala it will be.

"We have 35 of our volunteers performing songs from 21 contemporary musicals," director Marion Bienvenu said. "Some of the volunteers are from our Young Actors Program. We've been taping them over the course of three weeks, and we've been using a UV light and cleaning for 20 to 30 minutes in between each performance."

In addition to contemporary musicals, those produced after 2000, the performances will include some newer musicals never seen on the Theatre Baton Rouge stage, she said.

"Those will include 'The Book of Mormon,' 'Waitress,' 'Dear Evan Hansen' and 'Hamilton,'" Bienvenu said, adding there also will be numbers from older contemporary classics such as "Aida," "The Producers" and "Wicked," along with jukebox musicals from "Jersey Boys," "Carol King’s Beautiful" and "Alanis Morissette’s Jagged Little Pill."

Tickets are $40, which provides a private link and password, and the option to watch the gala as many times as you want during the three-day period. For tickets, visit theatrebr.org.

No stage? No problem. Theatre Baton Rouge to produce Zoom performance of 'How I Learned to Drive'

No stage? No problem.

Many of the numbers are solos and duets, but three songs will be performed by the entire cast, each individually recorded and fused in a "Brady Bunch" style with each performer in his own square on the screen.

"Each singer comes in individually and records their number separately, singing with the track and guide vocals playing in their earpiece," musical director Jamie Leonard-Brubaker said. "Afterward, the production team takes all the video and audio and edits them together to create what the audience will see."

Brubaker said she modeled this idea on virtual choirs that she participated in at the beginning of quarantine.

The new season had been scheduled to kick off with the musical "Matilda," but that show has been pushed to next spring.

In September, TBR will perform on stage "American Son," the story of a young Black man who has been shot by a policeman.

"We already had it on our schedule, but we never dreamed that it would be as timely as it is with all that's happening now," said Jenny Ballard, TBR's artistic director. "It's also a show that can be performed socially distanced, because there are only four characters in the story."

"American Son" is scheduled for the end of September, and only 50 tickets will be sold for each performance so the audience can spread out in the theater's 325-seat house.

TBR also plans to do a yet-to-be-chosen Christmas comedy on stage.

And while this helps bring audiences to the theater, it doesn't make up for lost ticket sales for canceled or postponed shows.

"In a good year, ticket sales fund 65 to 70% of our season," said Caty Steward, TBR's marketing and development coordinator. "We're cutting our staff hours in half, and we are appreciative and reliant on the support of our community."

The virtual gala is presenting a new fundraising opportunity for TBR, which was limited to selling the 325 seats in the theater for past galas.

"We can sell as many tickets are we like, so we're hoping to sell a lot more," she said.

Added Bienvenu: "We hope that this virtual gala will entertain our usual Baton Rouge audiences, but we are also hoping to reach audiences across the country that can now enjoy our production on a digital platform."