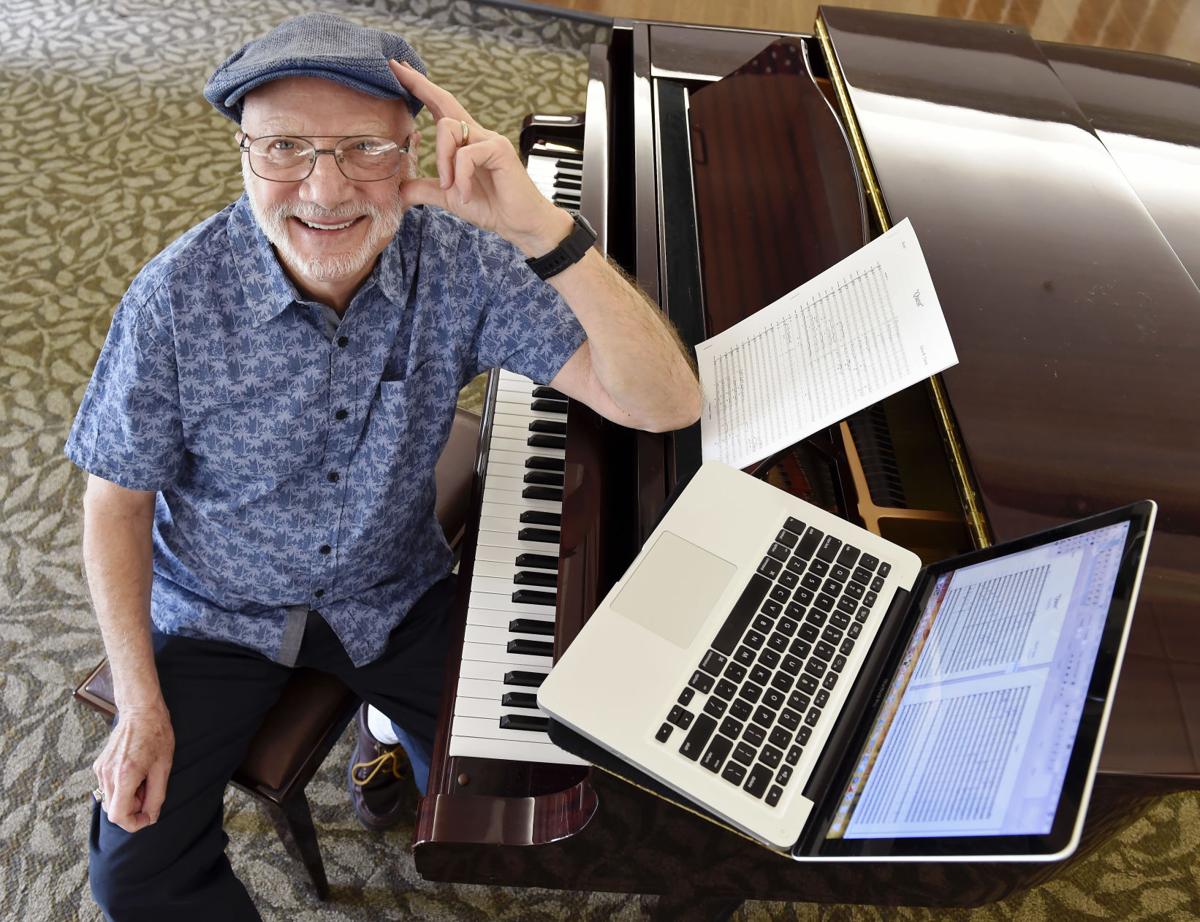 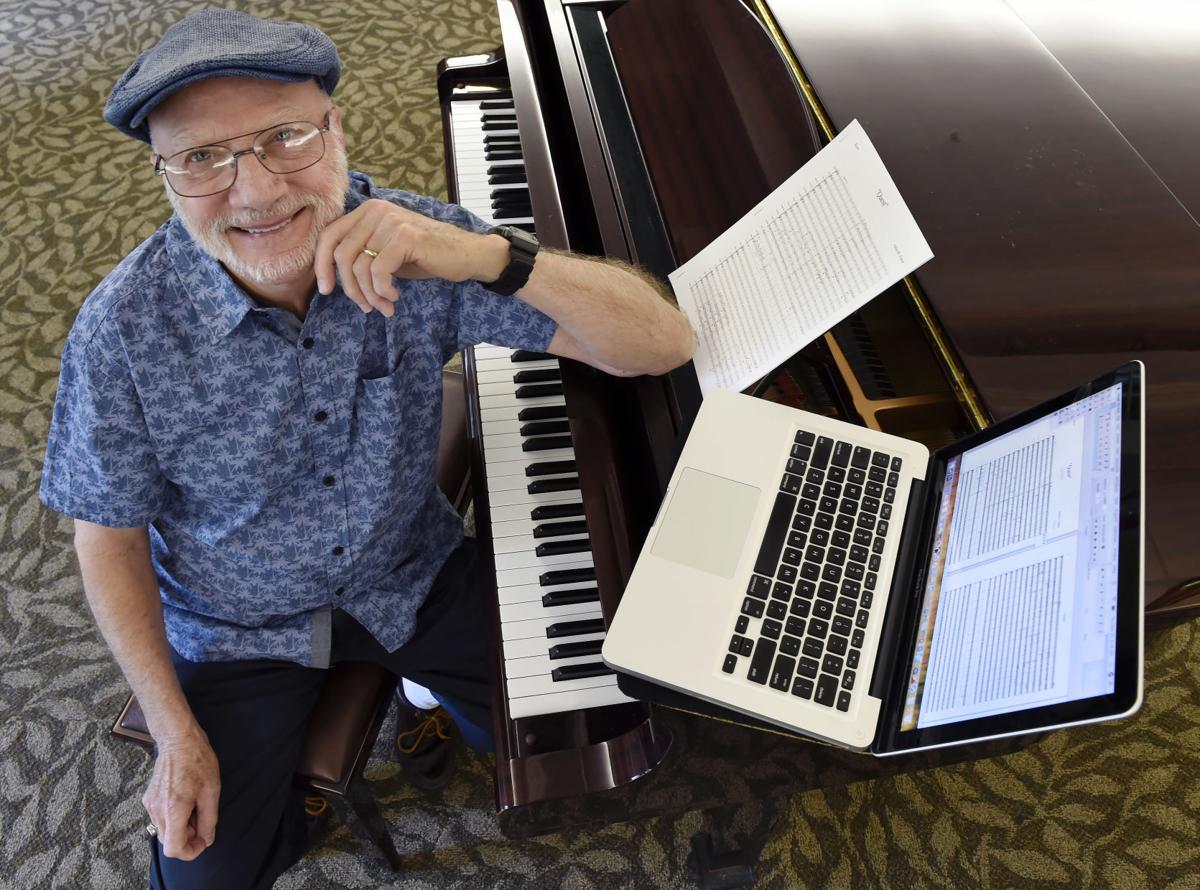 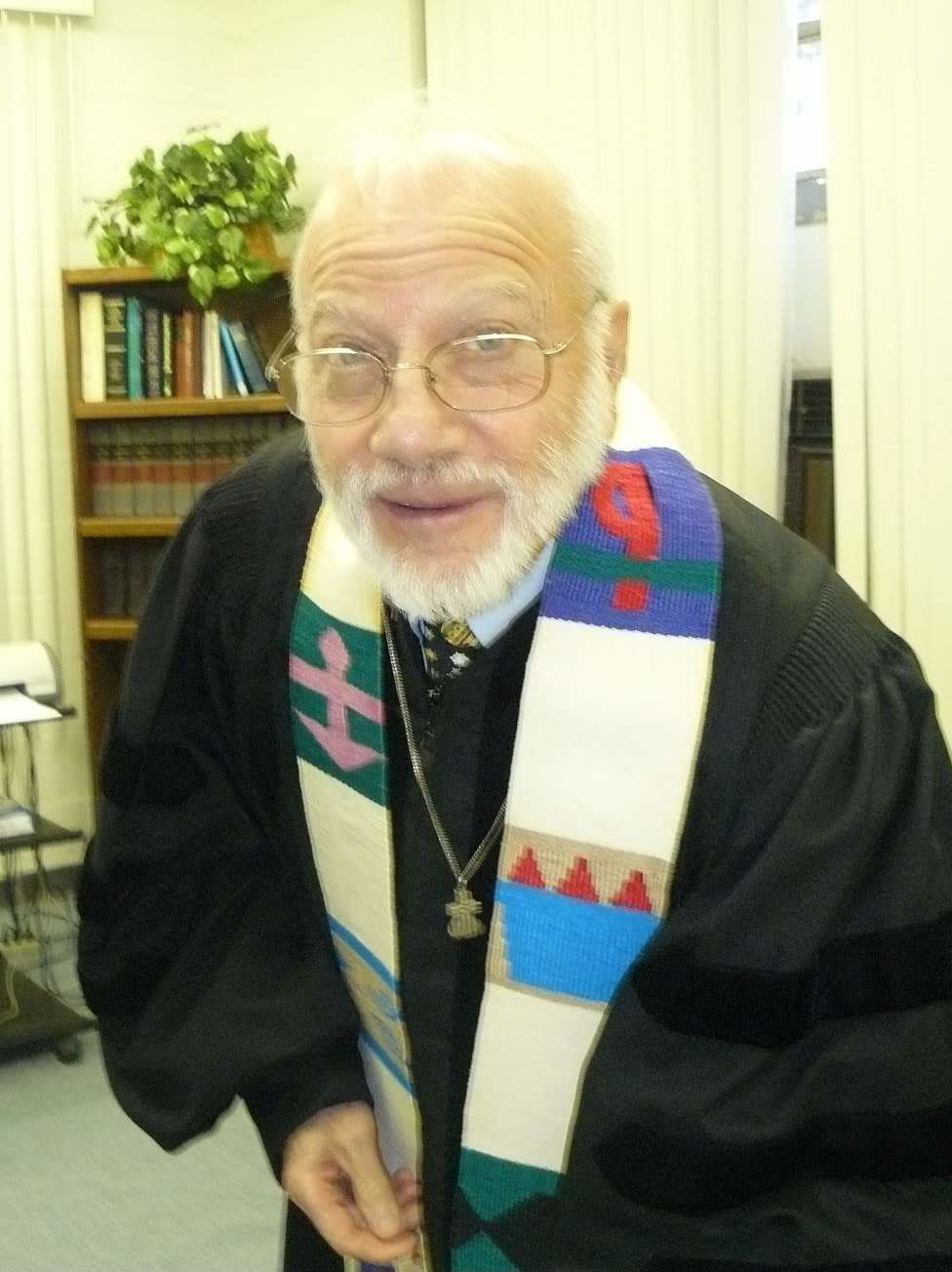 Julius Tipton has served as a supply pastor for First Presbyterian Church of Scotlandville for 10 years. He hopes to retire and devote his time to composing music.

Julius Tipton has served as a supply pastor for First Presbyterian Church of Scotlandville for 10 years. He hopes to retire and devote his time to composing music.

He pressed one key. Then another.

It was one of those pivotal moments when a life's purpose takes shape.

"I remember reaching up and touching those keys to make a sound, and I remember experimenting with different ways of making the sound come out of the piano," he said. "And I remember my mother telling me, 'Don't bang on the piano,' then my aunt saying, 'He's not banging; he's making music.’ ”

Seventy-one years later, Tipton still experiments when he makes music. But now he's gone high-tech, using a computer program to write it all down.

Two of his pieces from a four-movement suite he calls "Night Songs" have already been performed by the Baton Rouge Symphony Orchestra. He's also handed two jazz pieces to the symphony's brass for possible future performances.

"When I write a piece, it has to mean something to someone else," Tipton said. "I never write for myself."

While music was always Tipton's first love — he planned a life in music ministry and composition — he said God had other ideas. He became a full-time pastor.

"This might sound hokey, but when I went into ordained ministry, I had a little conversation with God," Tipton said. "I said, 'OK if this is what you really want me to do, I'd like to make a bargain with you. I'll do this, but I want you to let me retire as soon as possible.’ ”

He earned a doctorate from the New Orleans Baptist Theological Seminary in 1967 but chose the Presbyterian denomination for his ministry, studying at Austin Presbyterian Seminary.

The 11 women may be as different in lifestyle as they are in age in Louisiana Voices for Women's "Women on Fire," yet they are connected.

"I made the official switch to the Presbyterian church in the mid ’70s, about 1975," Tipton said. "I wound up getting an MD, or master of divinity degree. I went into full-time ordained ministry."

First he went to New Iberia, then Orlando for 19 years, where he retired in 2008. He and his wife, Beverly, moved to Baton Rouge to be near their daughter and son-in-law, Robin and Ben Keller, and grandchildren, Mary Joy Fasullo, 18, and Jackson Keller, 14.

But Tipton is no stranger to Baton Rouge, having earned his master's degree in music while performing in the LSU Symphonic Band. After that it was on to the New Orleans Baptist Theological Seminary to earn his doctorate's degree in music.

His musical path was jump-started at his great-aunt's baby grand piano back in his hometown of Hernando, Mississippi. And it was the piano teacher there who cultivated his love of music theory and composition.

"As an artist, you understand that's what artists do," he said. "They reach down into the depths and beyond for what words just won't do, or, as a writer, going beyond what just ordinary words and arrangements say."

While Tipton hoped to devote his retirement days to composition, this time it was the South Louisiana Presbytery, which governs the region's Presbyterian churches, that had other ideas.

"We had people from Ghana, Guyana, Libya, Liberia, Guatemala, Peurto Rico, Cuba, Brazil, Sudan, Trinidad and Tobago," he said. "There were just so many from so many different places who came to that congregation and found a family where they had none. And it was an opportunity that was waiting to be engaged. And we did."

Rev. Frank Uter reflects on 50 years of priesthood in Baton Rouge area: 'It's been a really good journey'

As a young seminarian, the Rev. Frank Uter visited Denham Springs to check on property for the Diocese of Baton Rouge.

Back in Baton Rouge, Tipton immediately clicked with the Scotlandville congregation, so much so that church members asked him to be their full-time pastor.

"I said, 'No, you need to understand what retirement means,’ ” Tipton said. "So, we came to an agreement, and I said, 'I'll be available to you when you need me. I will do what I can as long as I can.' That 'as long as I can' has become 10 years. I've grown to love, love, love that congregation and that community, and to be honest with you, they love me."

Tipton said the music at the church has been really interesting "because one of my loves for a long, long time has been spirituals."

"I have had a chance to be really be in a place with people who really understand spirituals and understand that it's not just music, it's the whole history of their experience summed up in song and in verse. So, that's been great."

The church is now in the process of hiring a part-time pastor. And Tipton is settling in to write meaningful music for the world to hear.

Most people sense there is something greater than themselves.