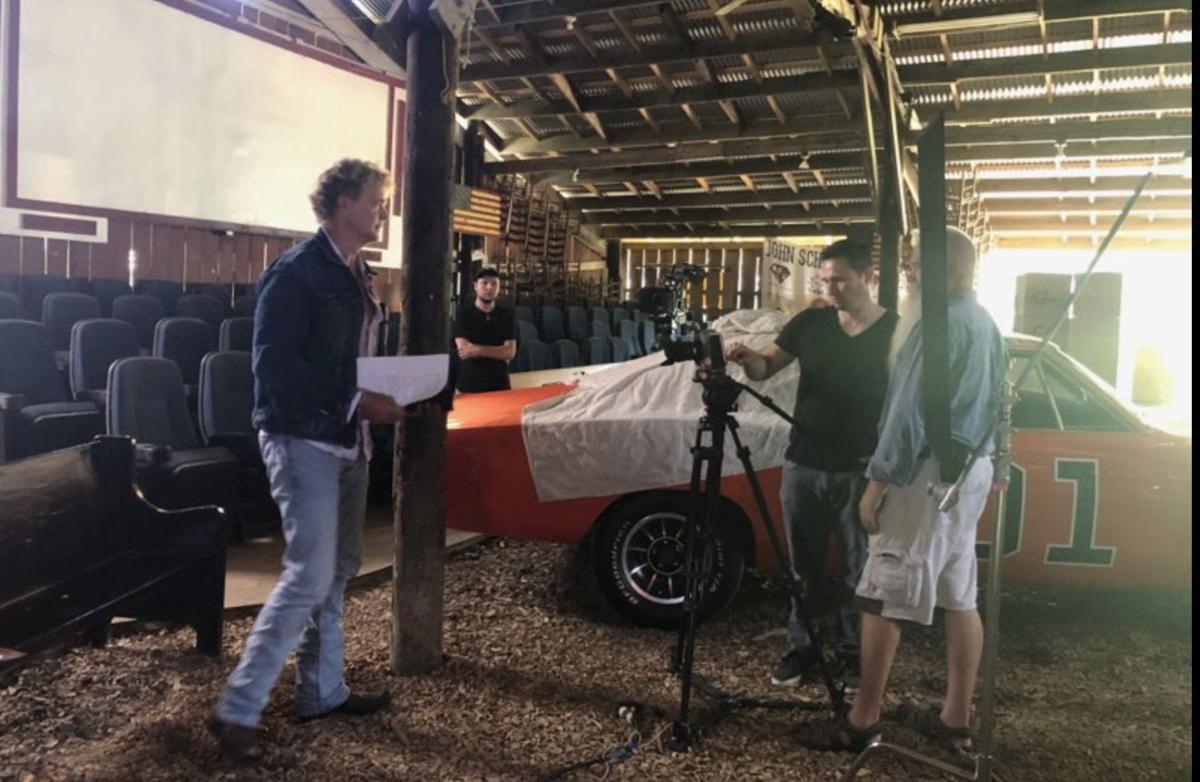 John Schneider, left, sets up for a scene in his movie, 'Christmas Cars,' filmed at his studio in Holden. The film is based on some incidents in Schneider's life, including the inundation of his studio by the 2016 flood. 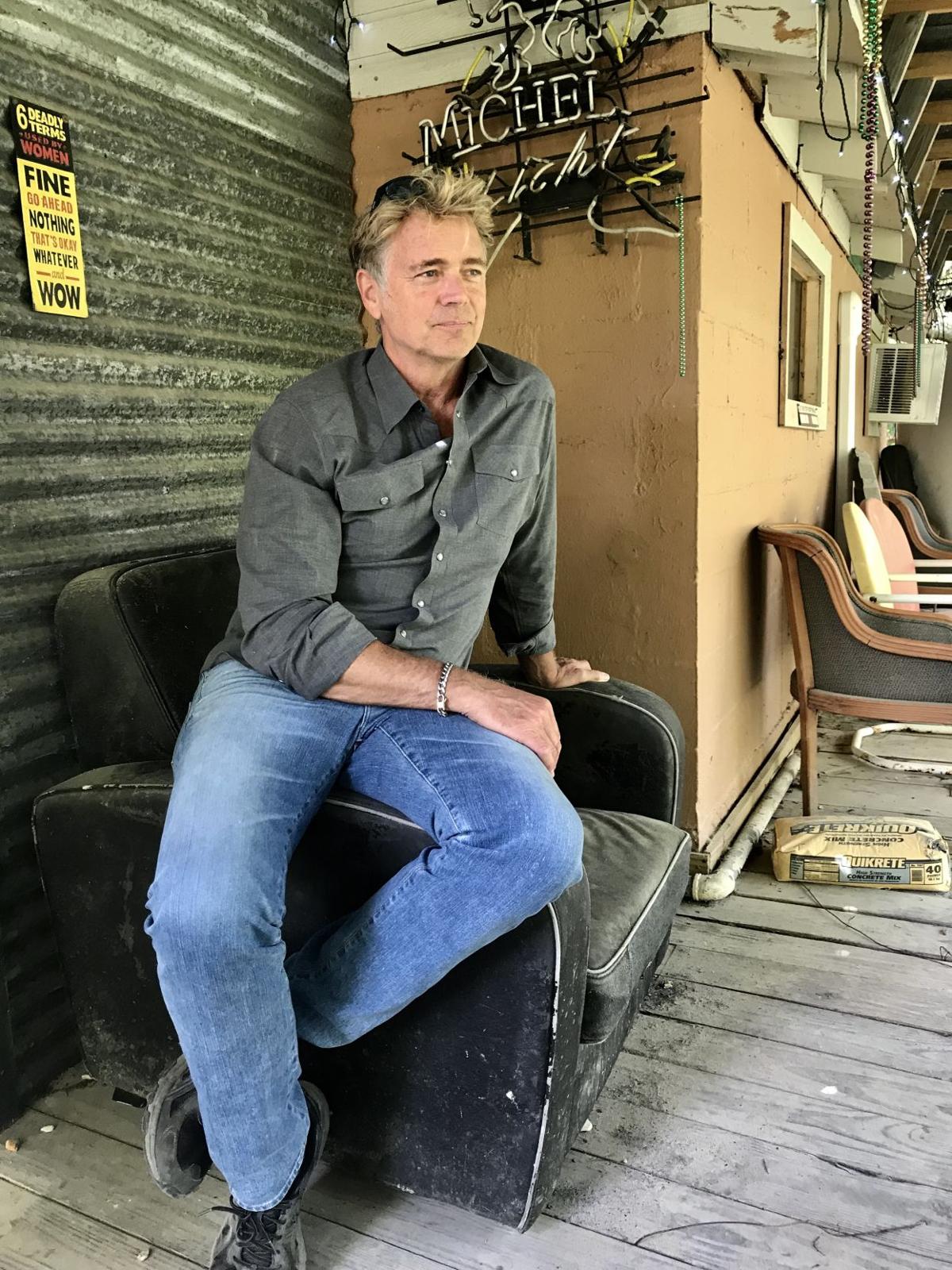 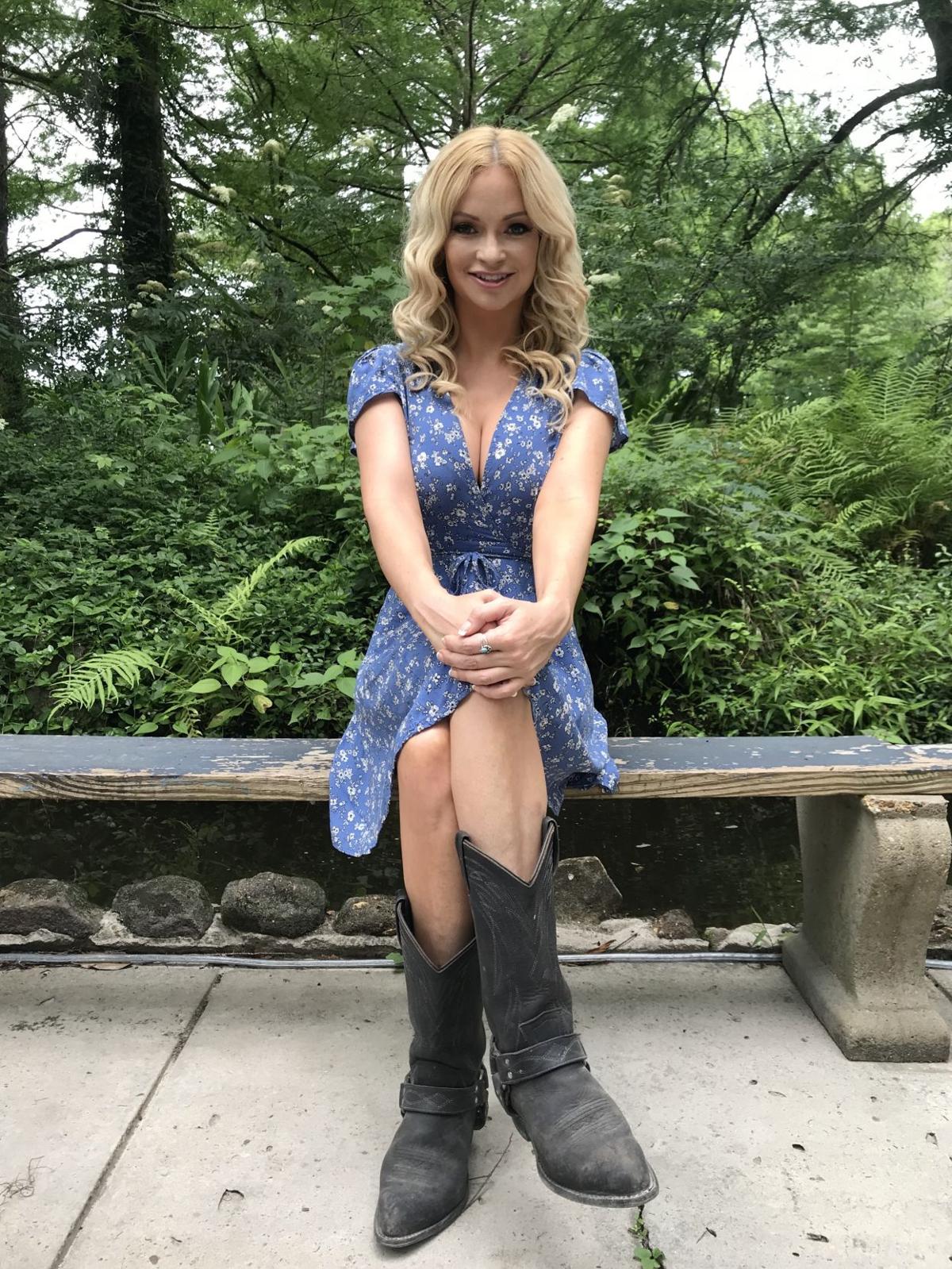 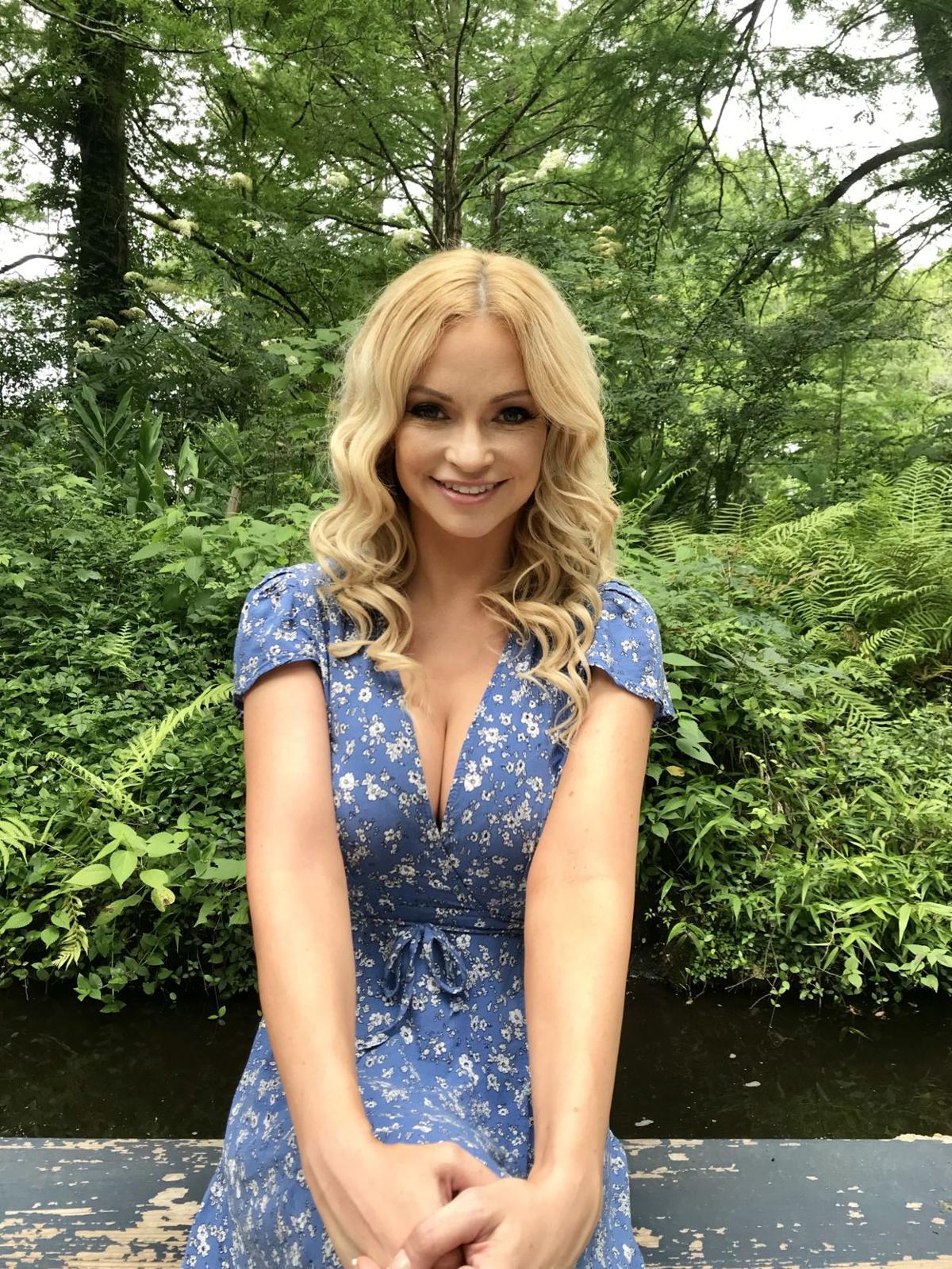 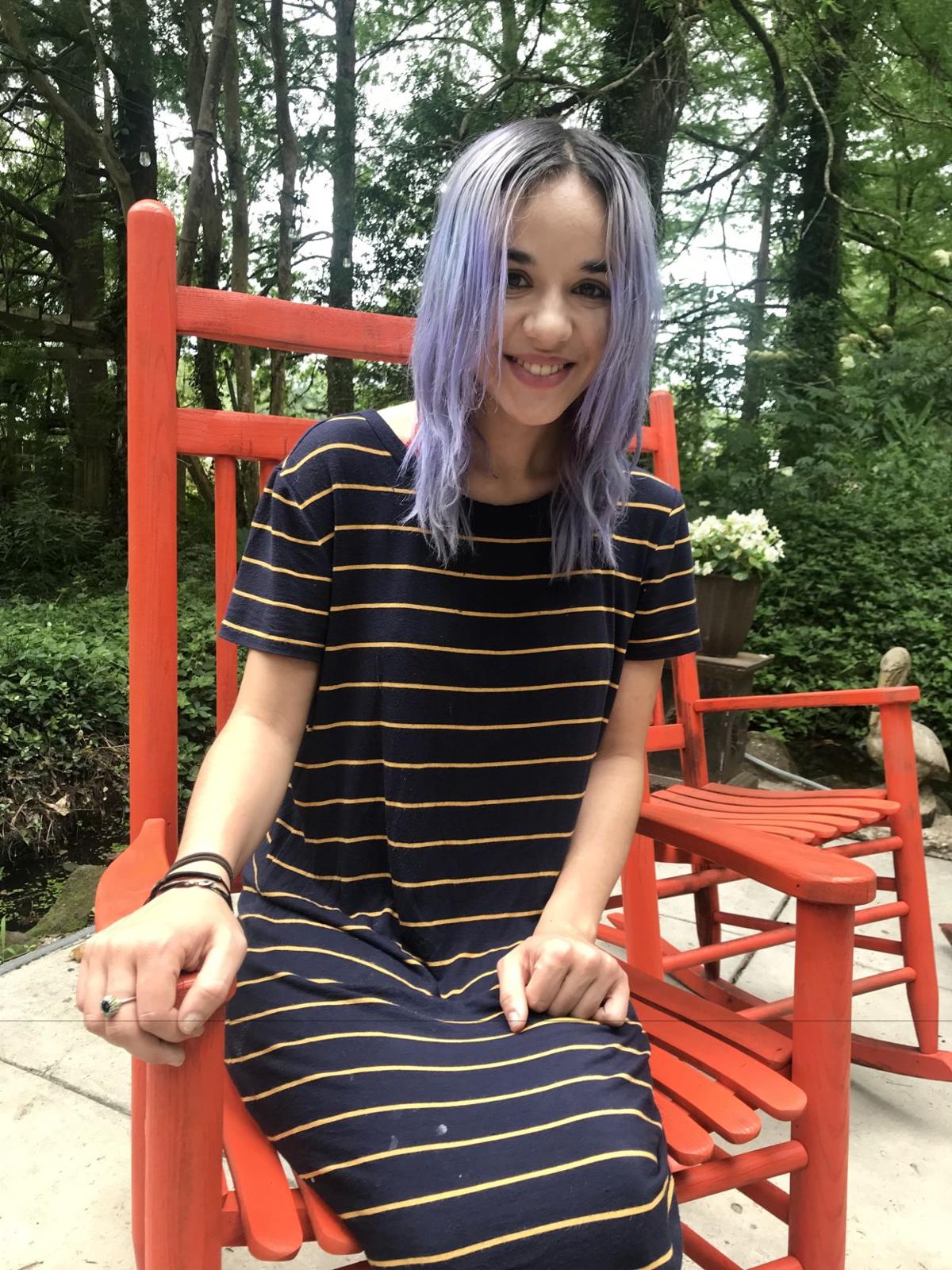 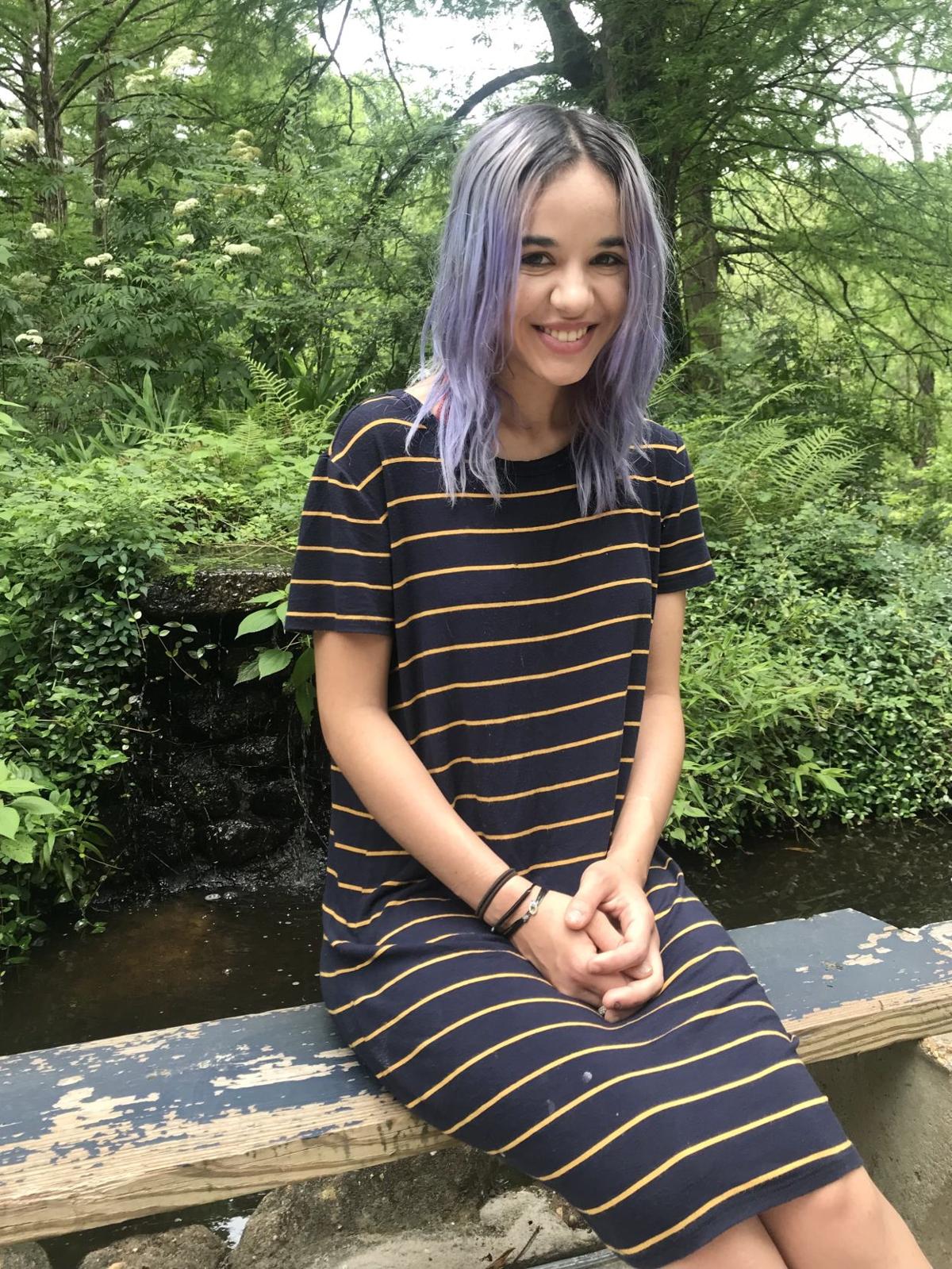 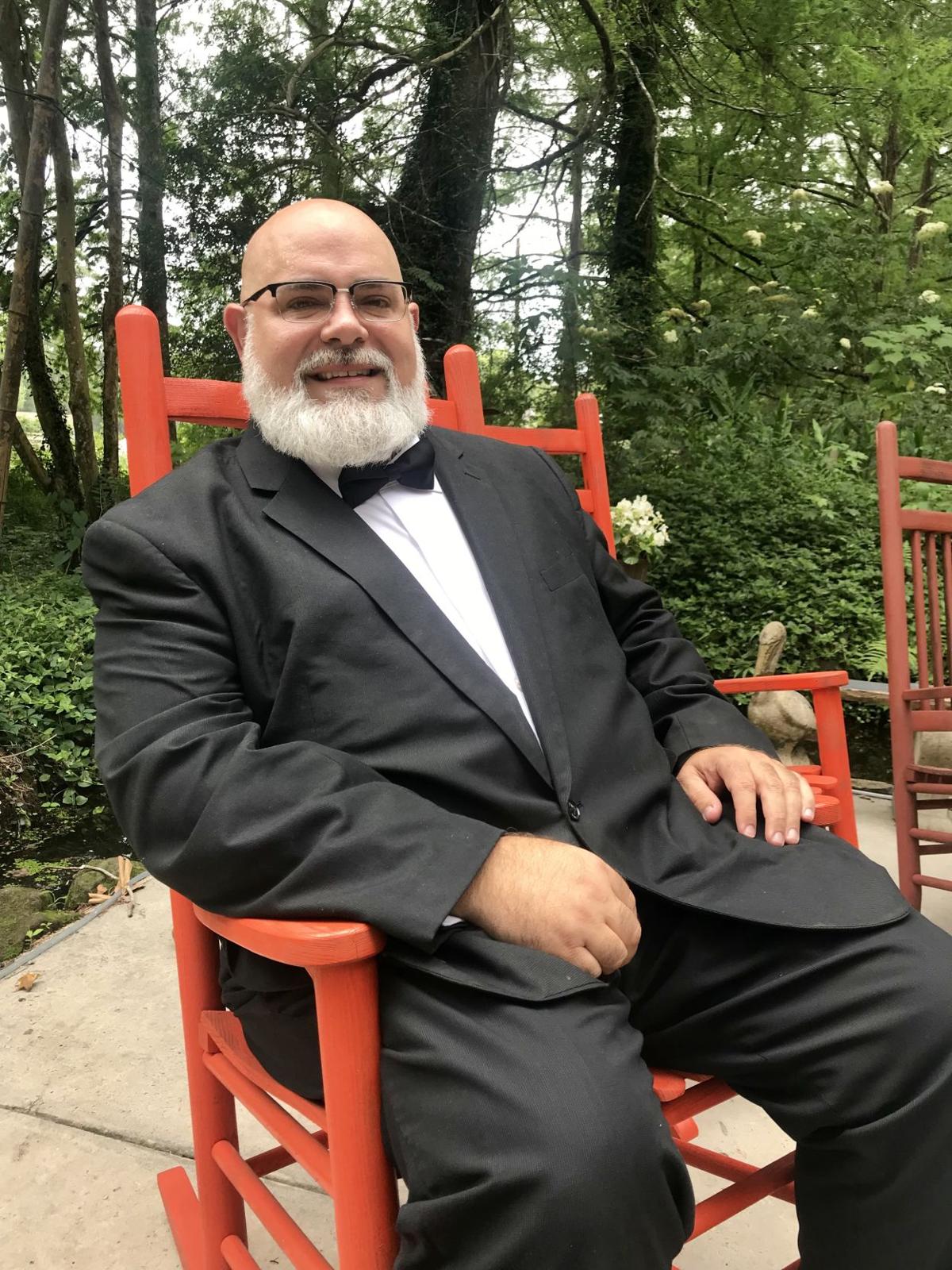 John Schneider, left, sets up for a scene in his movie, 'Christmas Cars,' filmed at his studio in Holden. The film is based on some incidents in Schneider's life, including the inundation of his studio by the 2016 flood.

John Schneider is back in the business of making his own films at his studios in Holden.

And the subject of his latest story? A fictional account based on some of his own troubles.

The movie, titled "Christmas Cars," is about an independent studio owner who fights his way back after Mother Nature ravages his property. John Schneider Studios was flooded in 2016.

The idea of floods might hit a little too close to home for some and sounds like the film could be a little heavy, but Mindy Robinson assures it isn't.

She plays Miss Tisdale, love interest to the main character Uncle Denver, played by Schneider, who also is the film's writer and director.

"It's light and funny," Robinson said. "When you're making a horror movie, you go home feeling like you've been in a horror movie. Working on this movie has been so upbeat and fun."

And that's not the only instance of art imitating life.

Uncle Denver's personality is loosely based on Schneider and Miss Tisdale's on Alicia Allain, who dates Schneider and is producing the film.

"It's interesting to play the character with Alicia watching," Robinson said. "John gives me tips on how to play her, but then I start hearing them talk to each other and saying some of the things we say to each other in the movie. It can be really funny."

Robinson knew Schneider long before she accepted the role. They both had parts in the independently produced "Roe v. Wade," set to be released later this year.

Robinson plays pro-life presidential candidate Ellen McCormack in that movie, which was partly filmed in Louisiana. She also played Schneider's love interest in the 2017 drama "You're Gonna Miss Me."

Robinson calls Las Vegas home, though she is on the road most of the year. John Schneider Studios has been her home for the last 10 days or so.

"This is my first time at his studio," she said. "I was about to get on a plane for another job, and he called and said, 'Don't get on the plane.' He asked me to come here for this film."

Robinson speaks during a filming break, something that Schneider doesn't often take. It's a work technique actor Lorelei Linklater appreciates. She plays Schneider's niece in the film.

Schneider stands close to the action, she said, and the camera doesn't stop during a scene.

"If you mess up a line, he just says, 'Say it again,'" Linklater said. "It moves fast, and what's amazed me about this movie is how John is ahead of schedule. That usually doesn't happen with indie films."

Linklater's probably best-known role to date may be as Ellar Coltrane's older sister, Samantha, in the Oscar-winning film "Boyhood."

The movie was directed by her dad, Richard Linklater, who also is known for cult classics "Dazed and Confused" and "Before Sunrise."

"Boyhood" was a 12-year filming process that began when Lorelei Linklater was 8.

"The filming didn't take that much time, only a few days each year," she said. "Now I look for my own parts. They're mostly in indie films, but I'd like to do something big one day. I'm doing my own thing."

Wayne Douglas Morgan is another actor who hopped on a plane to work for Schneider. The actor lives in Mandeville but was working in Michigan.

His part in "Christmas Cars" is that of businessman Don Little, who is thinking about buying Uncle Denver's famous film car (shades of the General Lee from Schneider's "The Dukes of Hazzard" days) after a flood decimates Denver's studio.