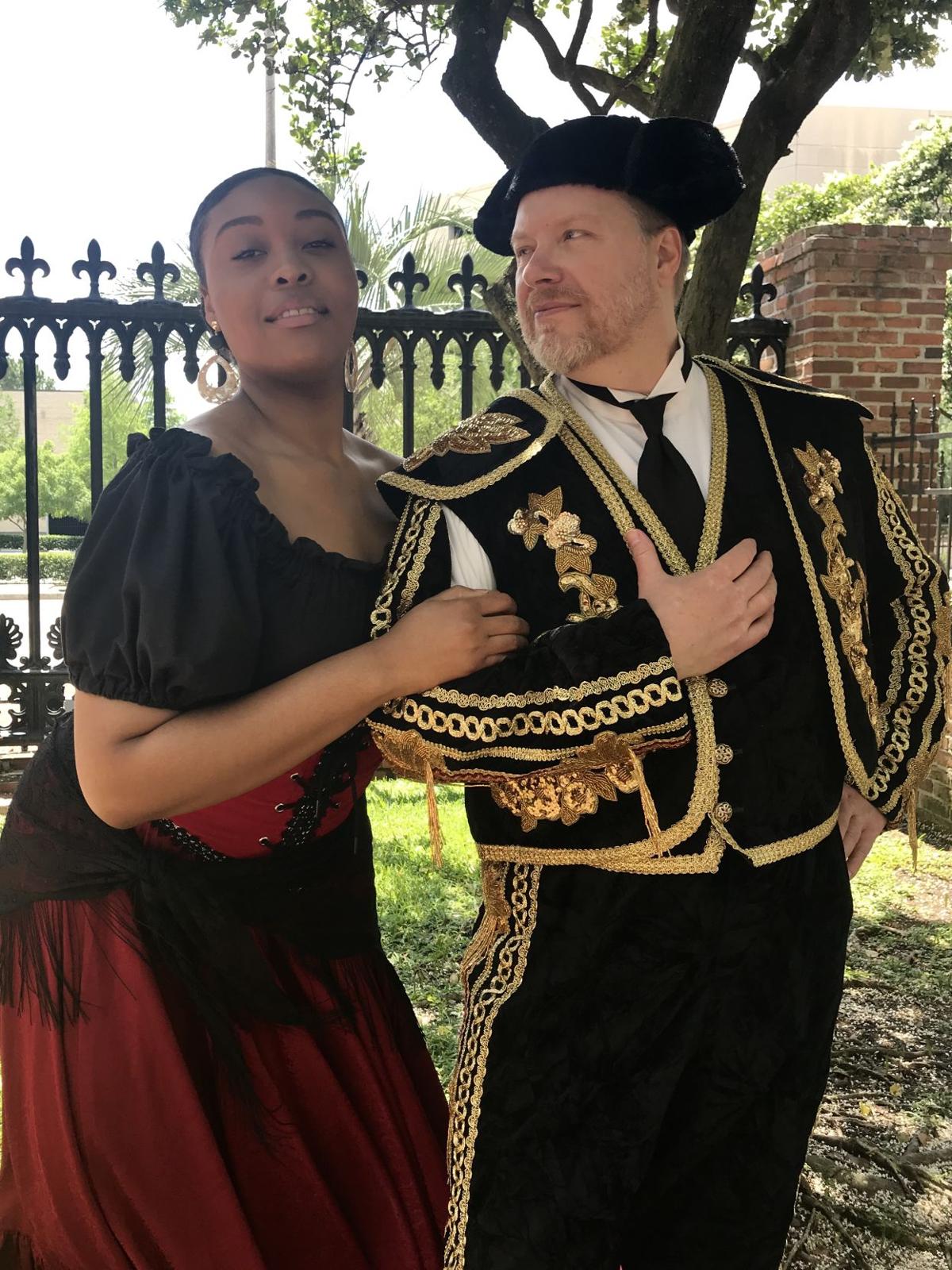 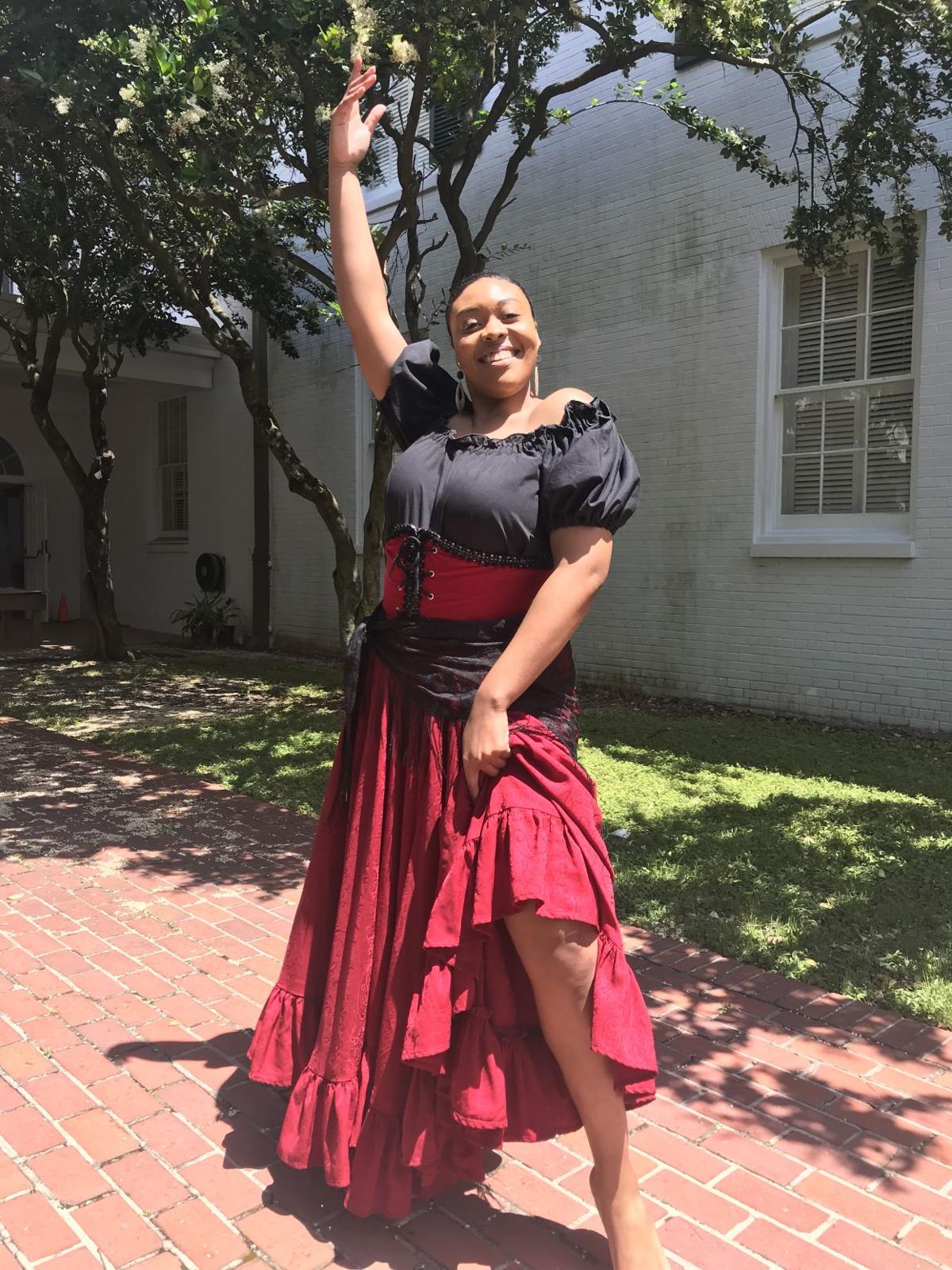 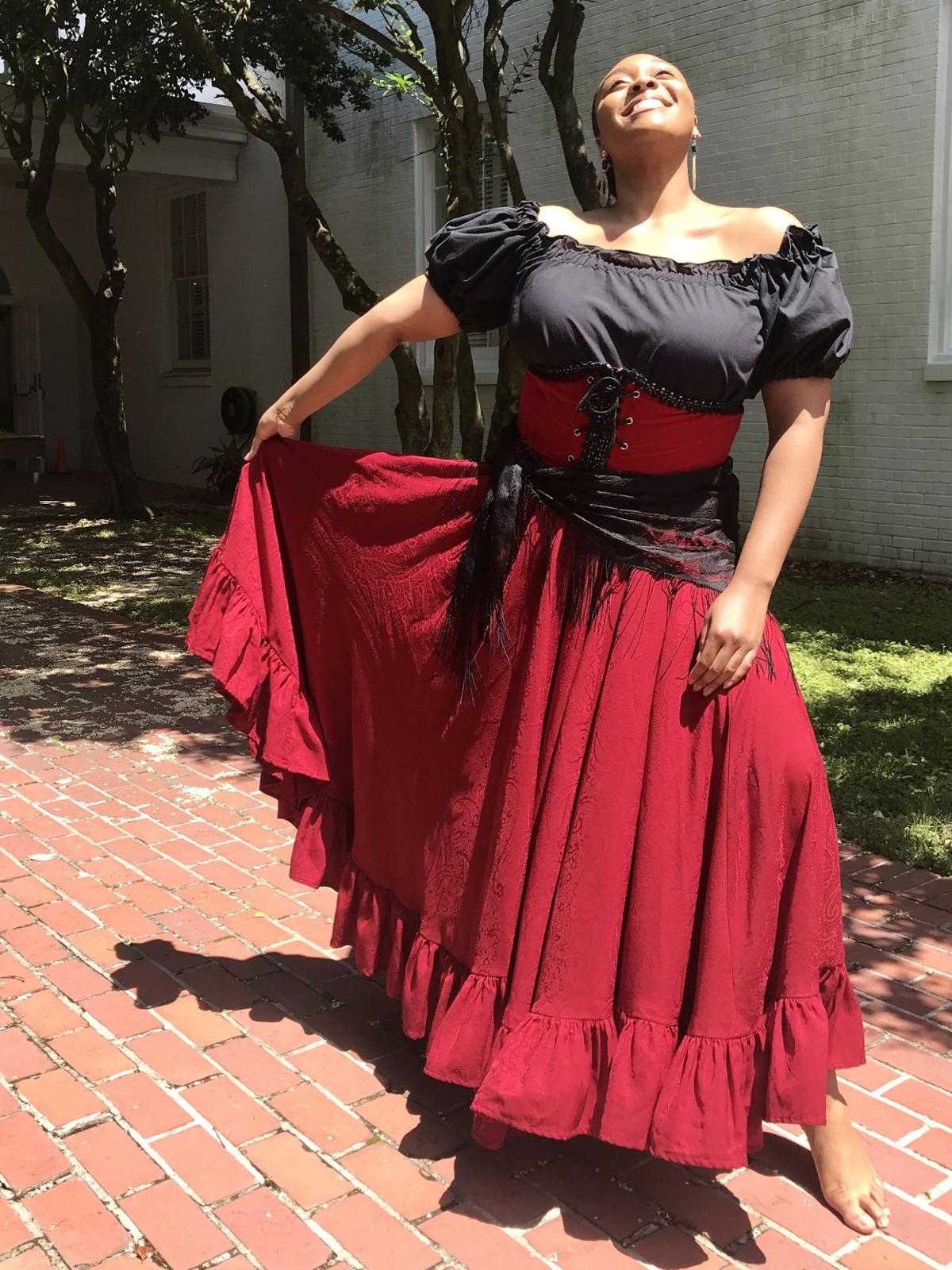 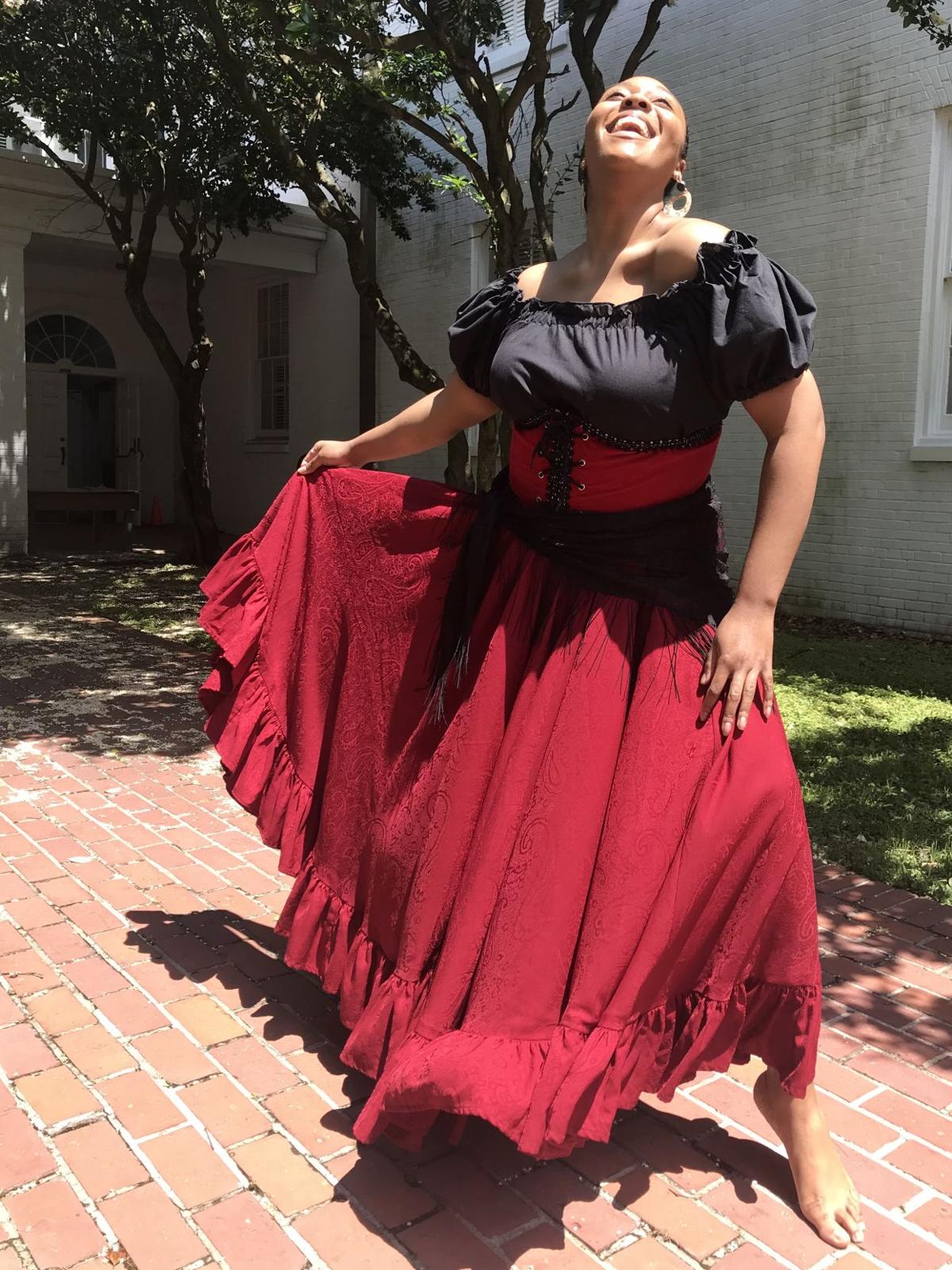 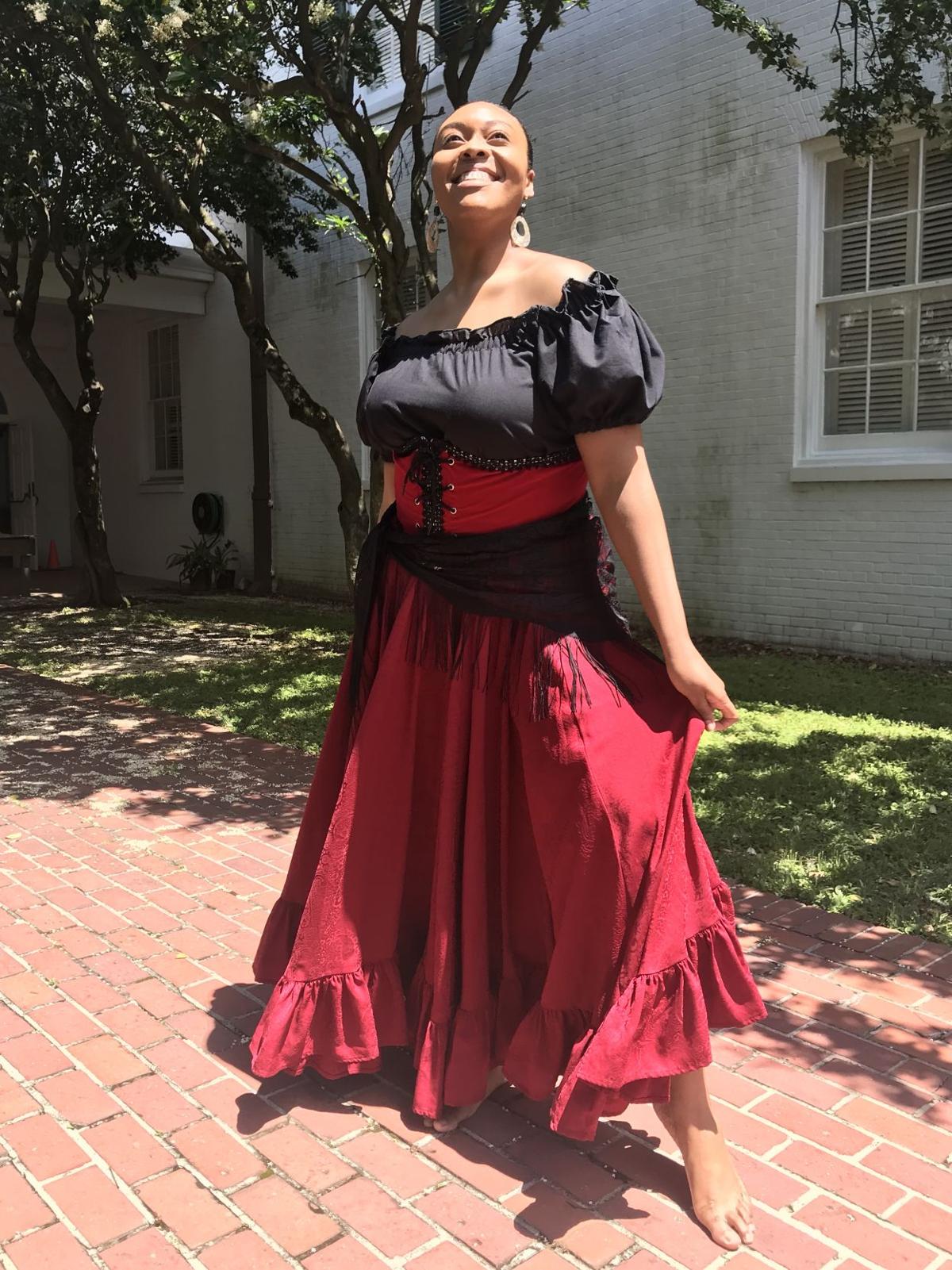 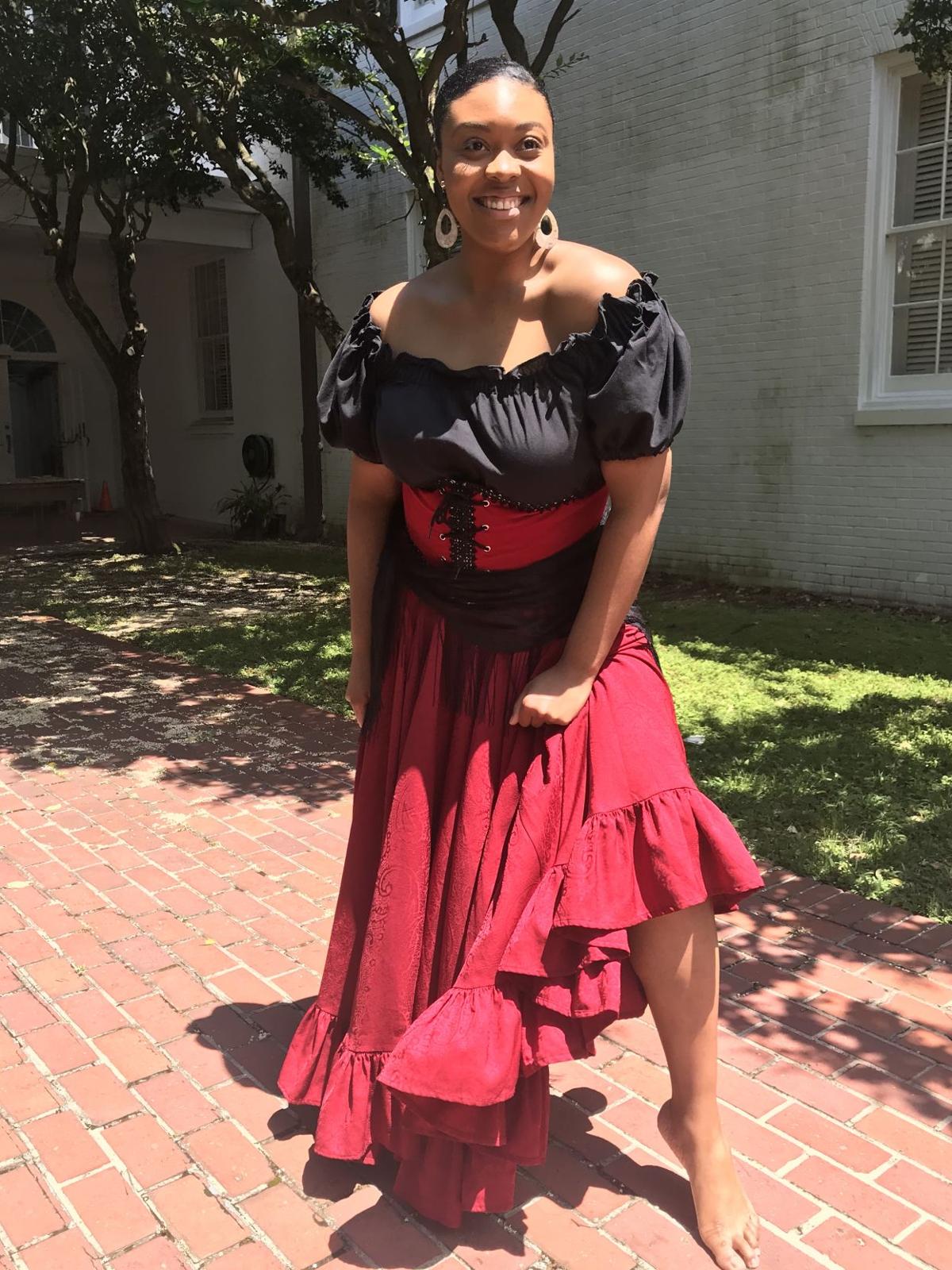 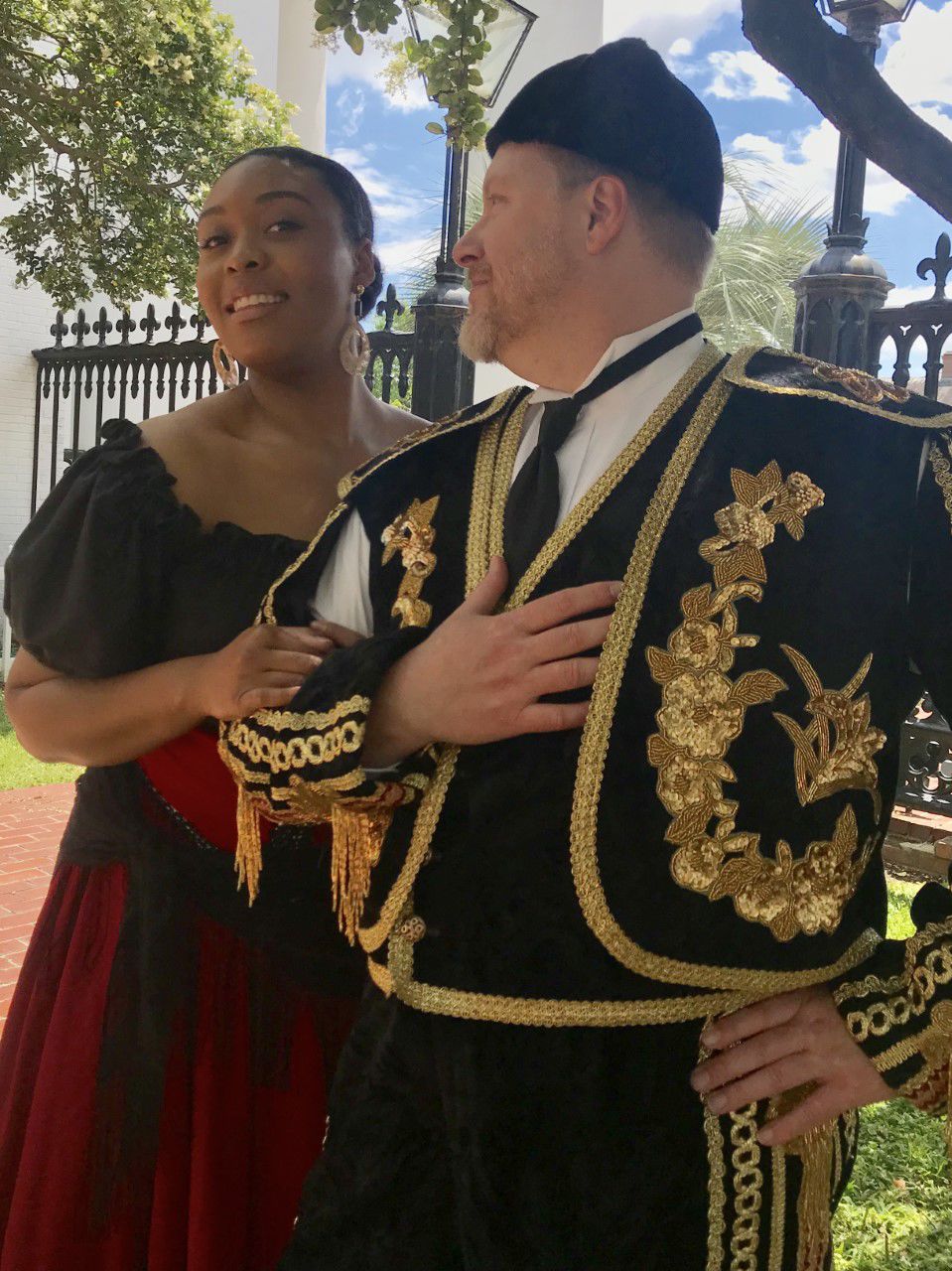 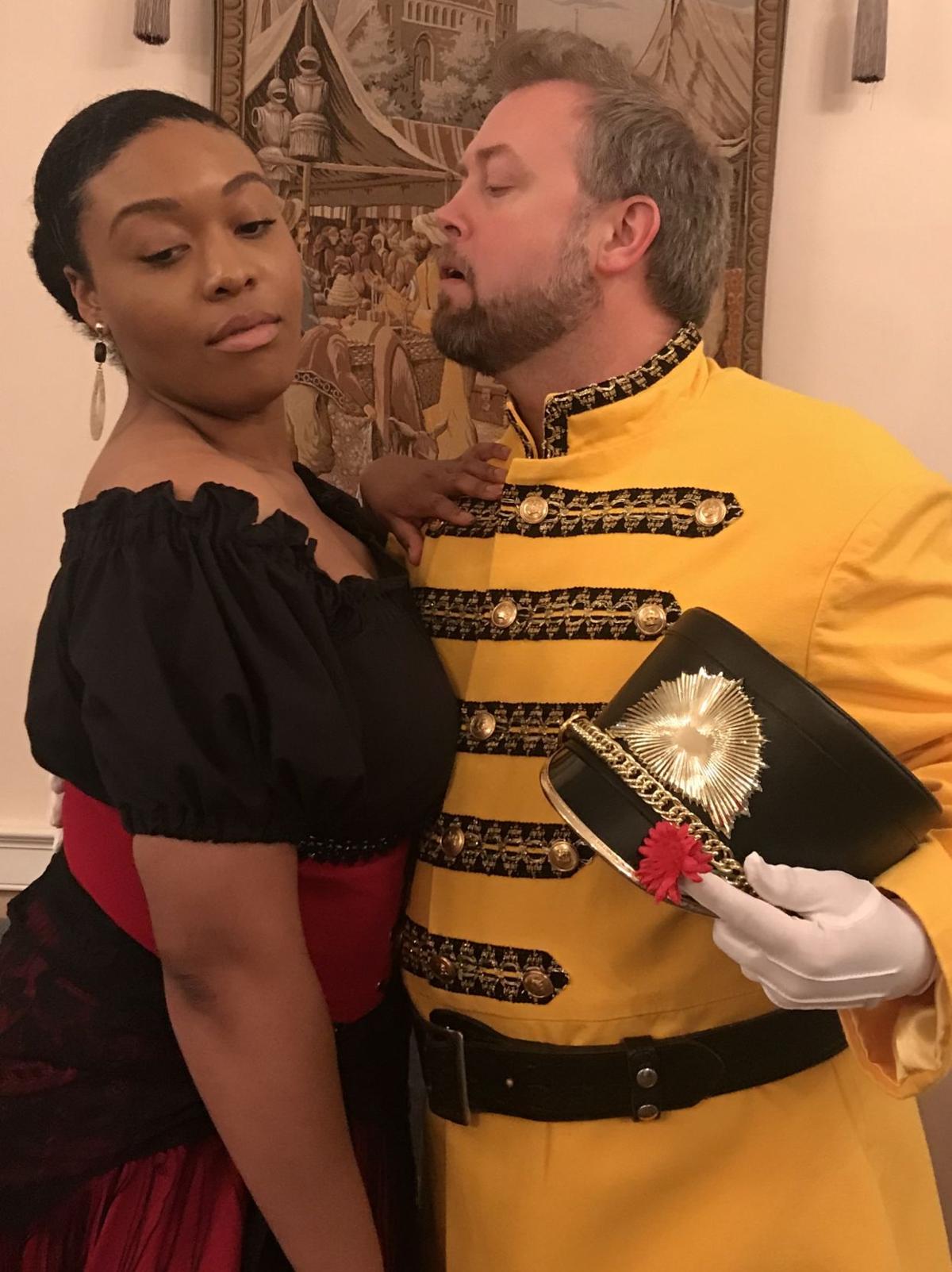 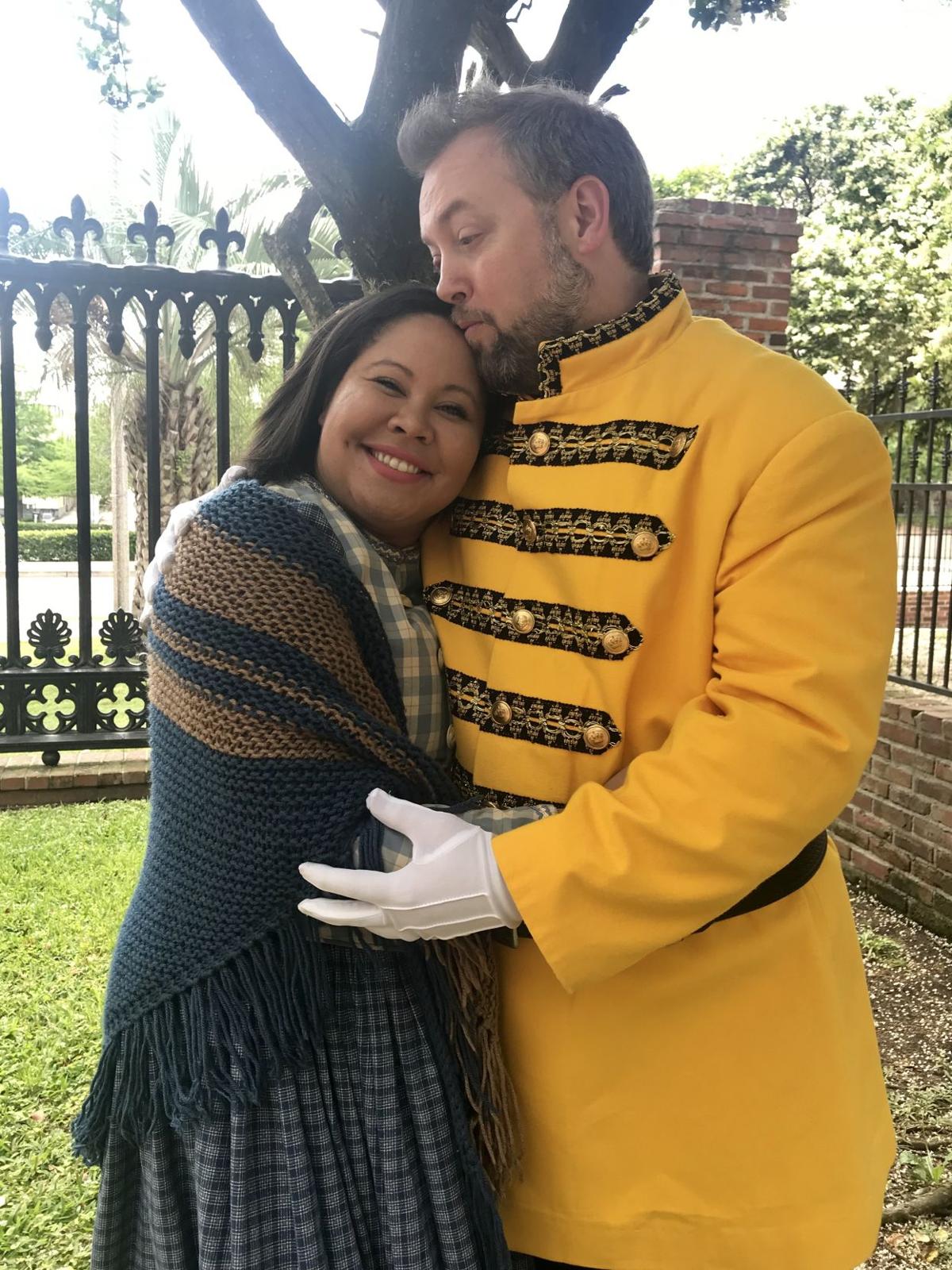 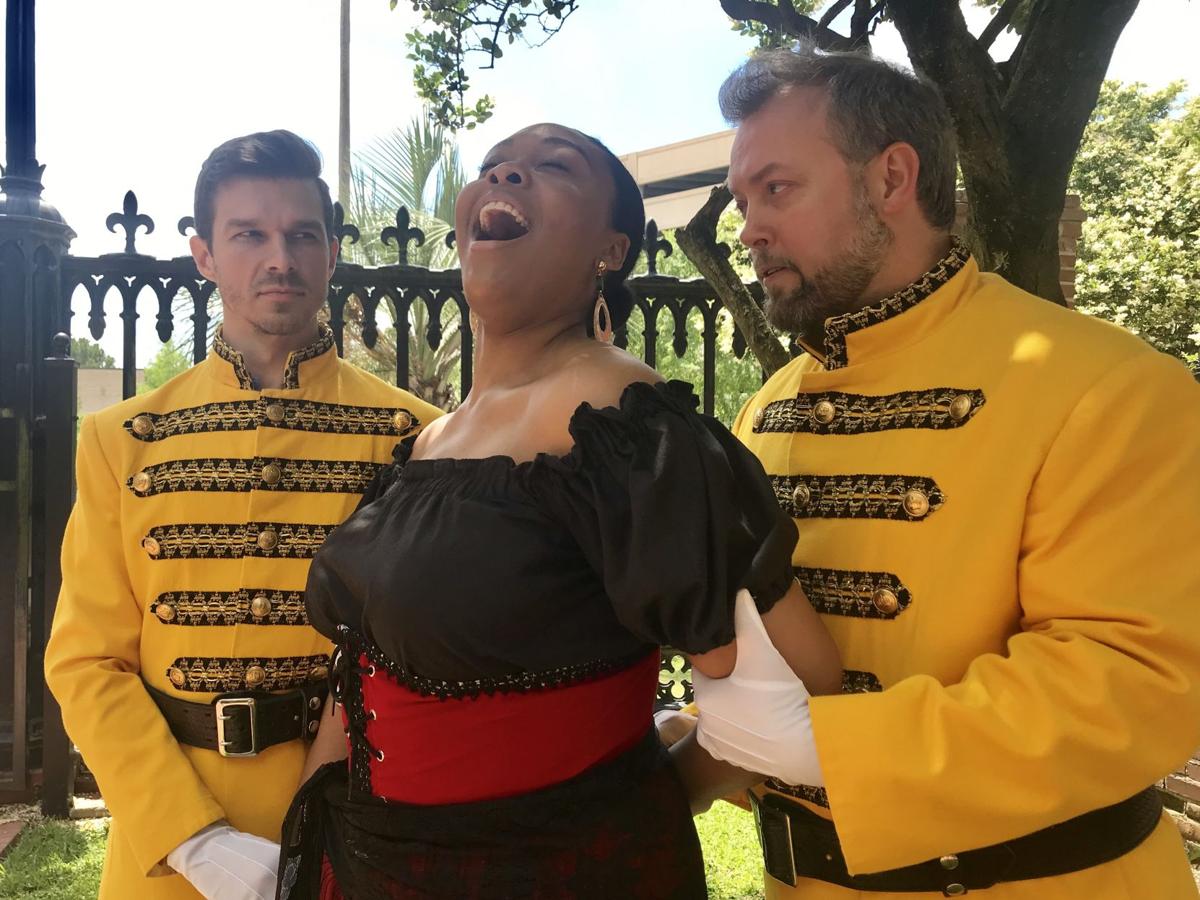 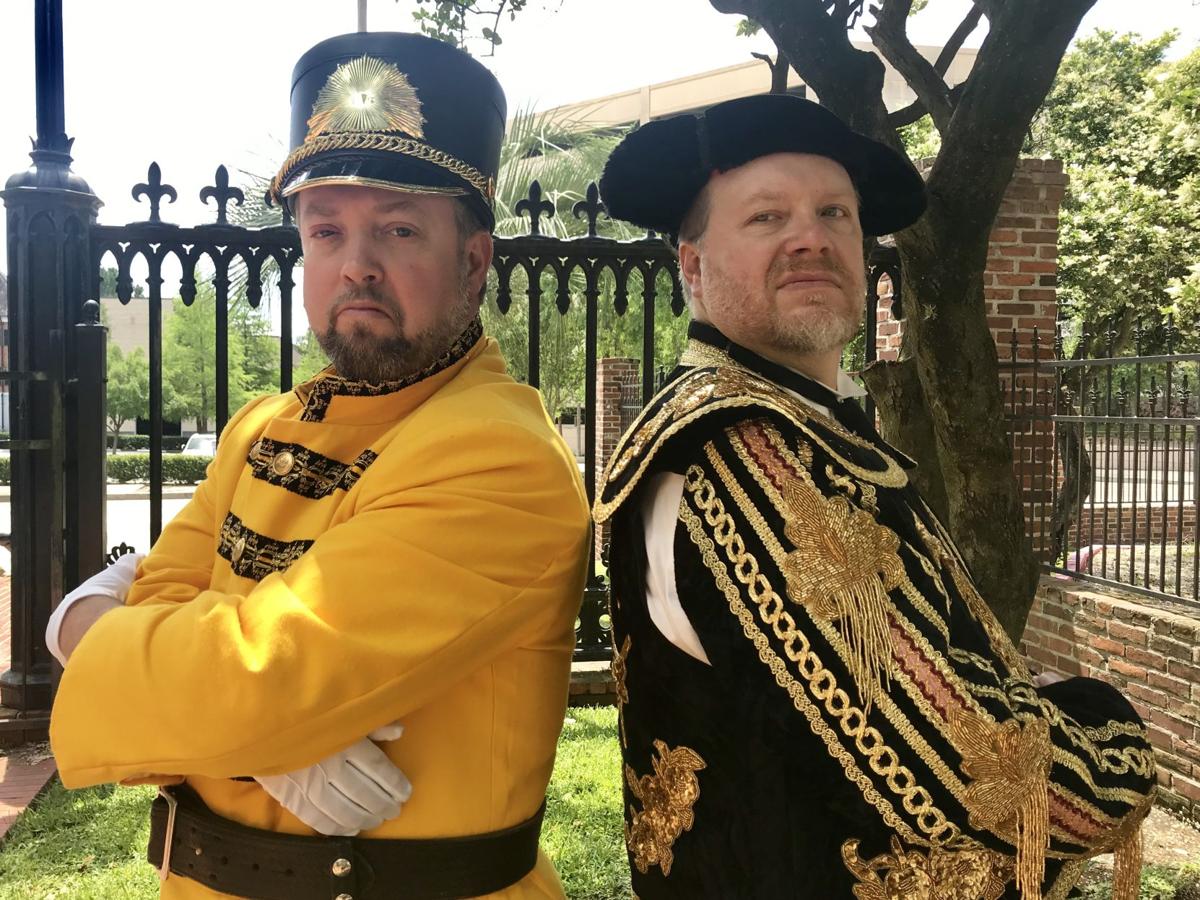 Even if you think you don't know anything about the opera "Carmen," you probably do.

The music can be heard in commercials and cartoons, and was the inspiration for the score of the 1976 film "Bad News Bears."

"It's everywhere, but a lot of people don't know where it came from," said John Pickle, the tenor playing Don Jose in Opéra Louisiane's grand opera, which will be performed Friday and Sunday in the Manship Theatre.

A soldier who falls under Carmen's spell, Don Jose is the lover who ultimately decides her fate.

Both tenors are "Carmen" veterans returning to the roles they've performed in previous productions of the opera.

"It's never the same," Jesse said. "Each cast brings a different personality to the opera, and you have to play off of what they do. So, it never gets boring."

But Reams is singing in the opera for the first time. She said she knew the only way to connect with the lead role was to make Carmen her own.

Or, as she puts it, "bring a little Zoie to the role."

So expect Carmen to be strong and defiant, and, though not invincible, to stay true to herself.

Expect love, passion and betrayal as Carmen lives dangerously on the edge, leading Don Jose along a destructive path only to drop him for Escamillo and his riches.

And expect the music that you already know but performed in its true context.

WHERE: Manship Theatre in the Shaw Center for the Arts, 100 Lafayette st.

WHERE: Manship Theatre in the Shaw Center for the Arts, 100 Lafayette st.