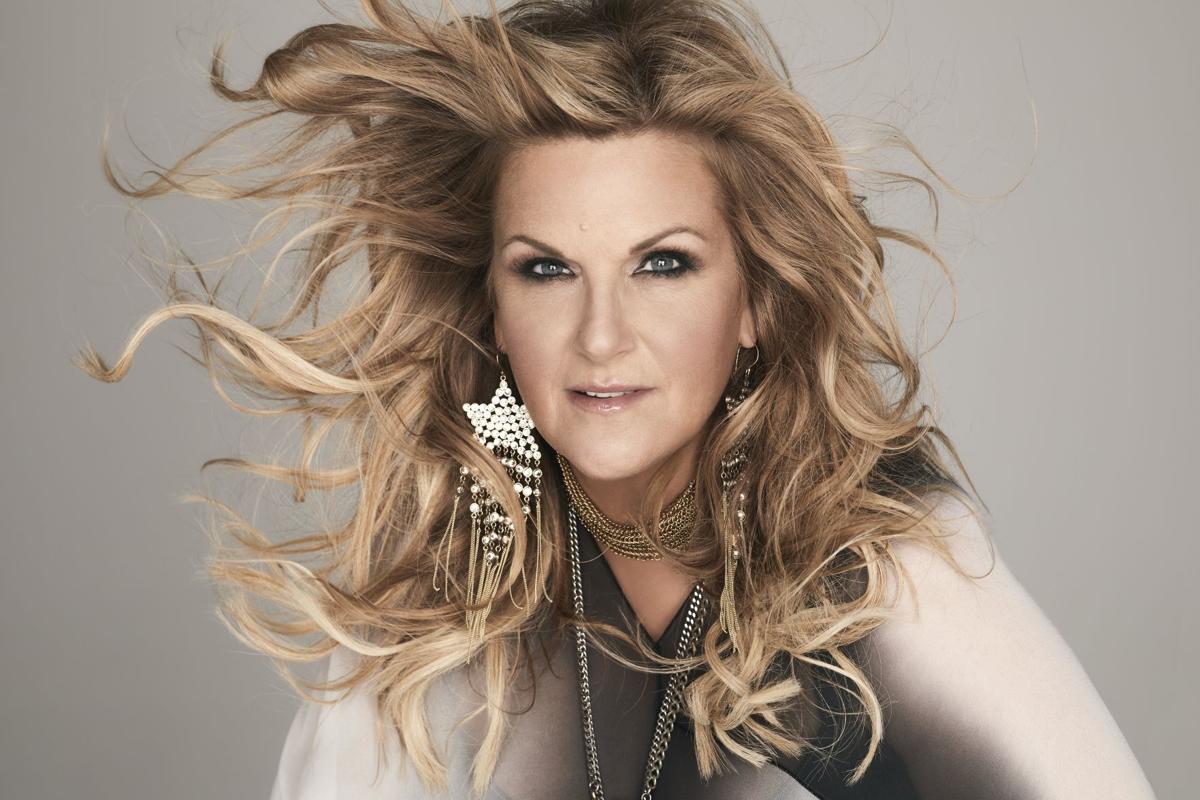 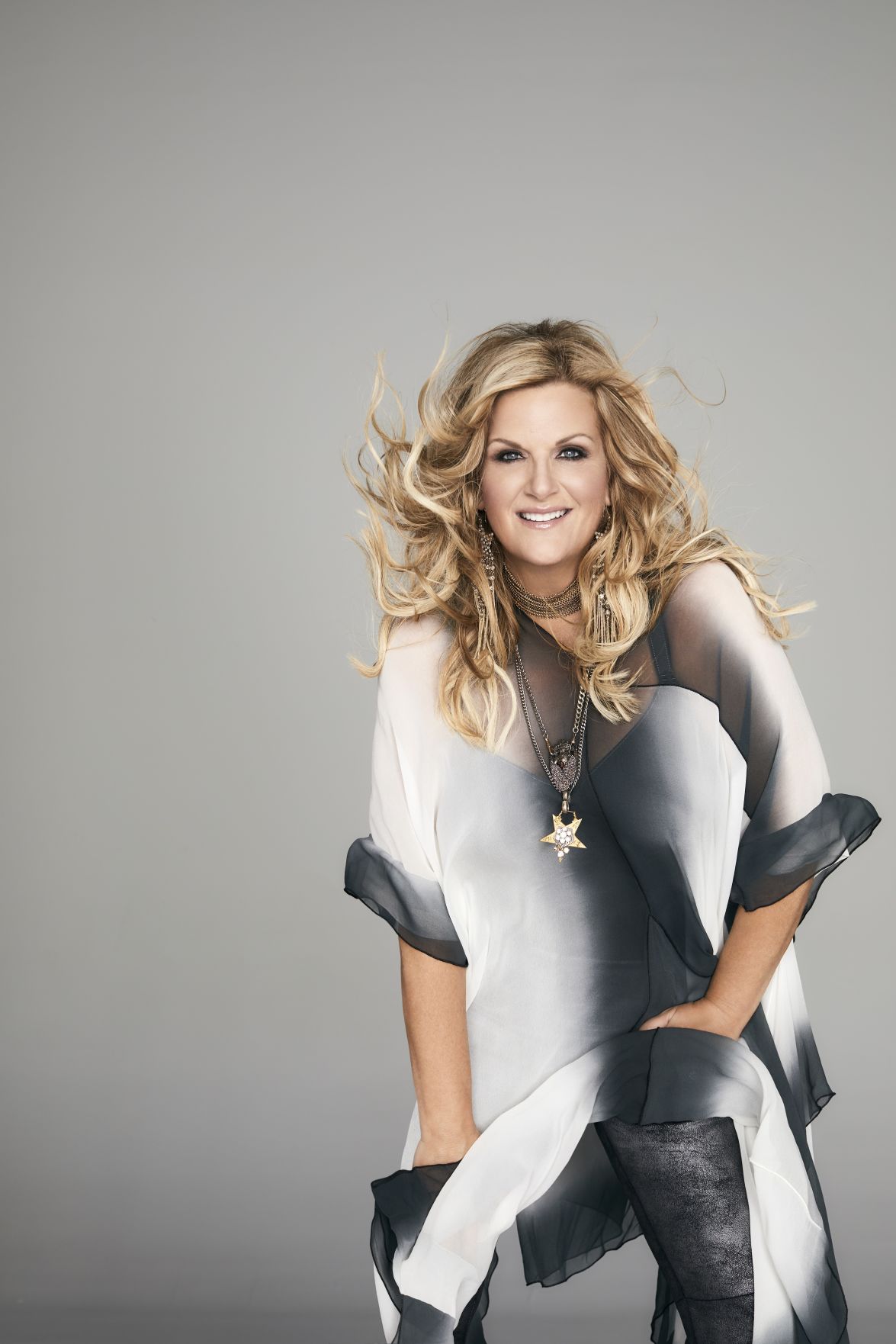 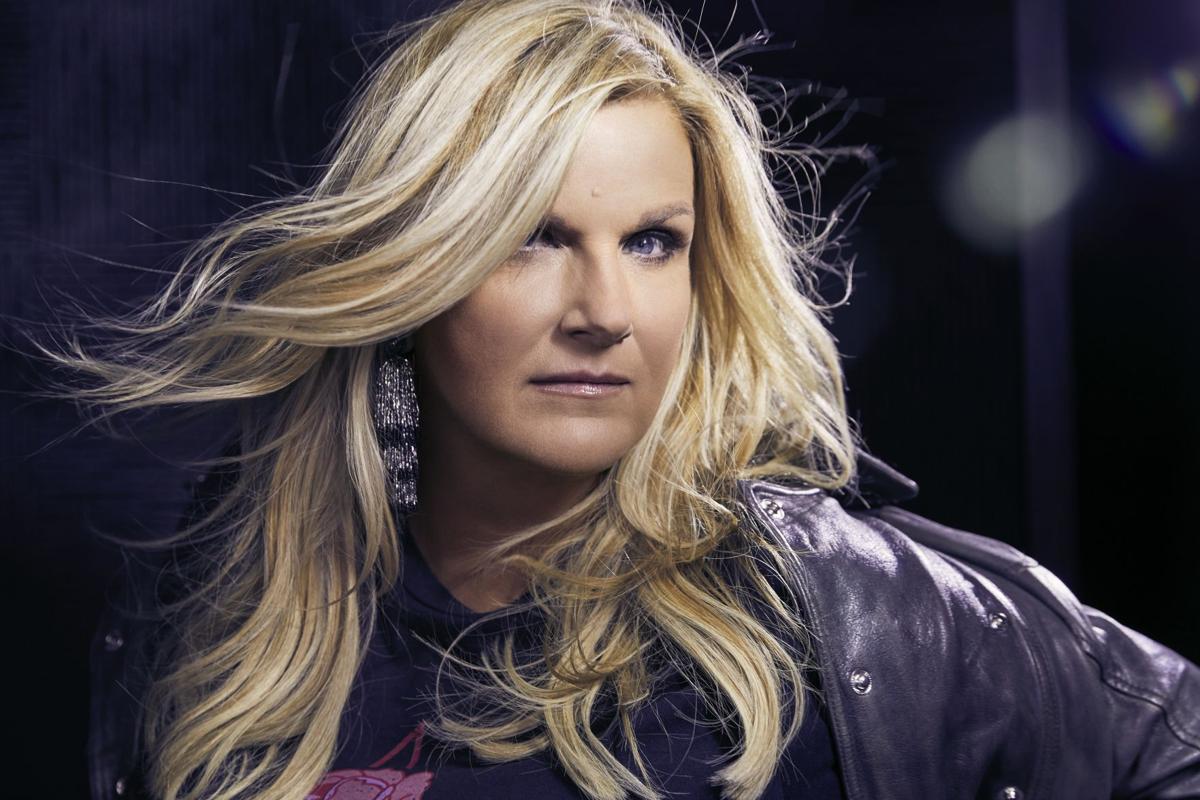 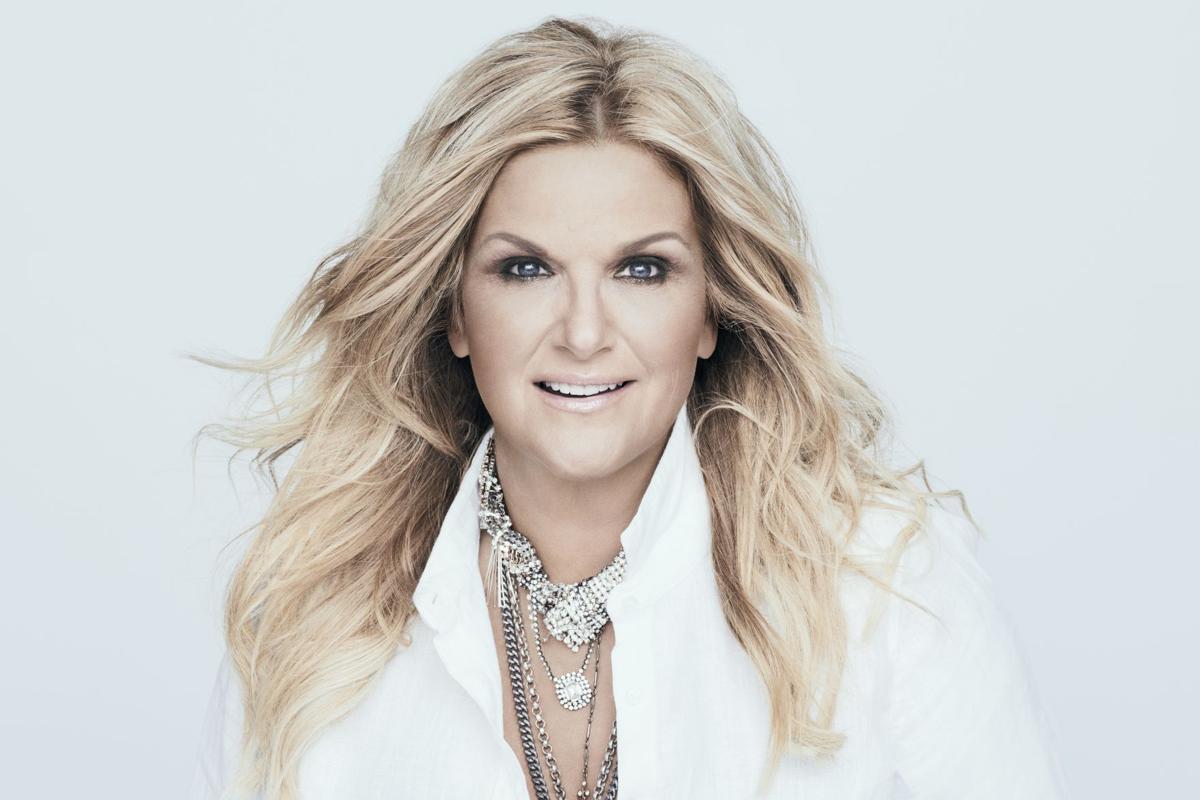 No, Trisha Yearwood won't be singing "Callin' Baton Rouge" when she takes the stage with the Baton Rouge Symphony Orchestra on March 7.

It's not that she doesn't appreciate the song, she'll just let husband Garth Brooks sing it.

"I have seen a video of this fan performance of 'Callin’ Baton Rouge' at Tiger Stadium, and it is so awesome," Yearwood said. "I know Garth loves it. I will leave that song to him, so you probably won’t be hearing me sing it this visit."

Besides, the Grammy Award winner, appearing for the Pennington Great Performers in Concert Series, has plenty of hits of her own.

"I am performing with the symphony, so I’m excited to be performing a combination of hits, songs from my new 'Every Girl' album and songs from my 'Let’s Be Frank' standards album," she said.

"Every Girl" was released last summer and includes the hit single, "Every Girl in this Town," described by Rolling Stone magazine as a "scintillating, slow-building power ballad" with "a message of empowerment and solidarity to young girls and women everywhere."

Yearwood later told Billboard that the lyrics reminded her of herself as "that little girl who believed anything and everything was possible" and that it "serves a reminder to just be yourself."

"Every Girl" was Yearwood's first country album since 2007. Earlier in 2019, she recorded her tribute to Frank Sinatra, "Let's Be Frank." Taken from the Great American Songbook, songs on "Let's Be Frank" include such memorable tunes as "Come Fly With Me," "Witchcraft" and "I'll Be Seeing You."

Those two albums bring her total to 14, which have earned her three Grammy Awards, three Academy of Country Music Awards and three Country Music Association Awards.

Yearwood said she doesn't often get to sing with a symphony, so such performances are "very special to me."

"Especially preparing for the standard songs, it’s important to have the afternoon to fully rehearse with the orchestra so you can make sure you’re both comfortable," Yearwood said. "I am so looking forward to singing with the Baton Rouge Symphony."

The Monticello, Georgia, native has been on the national stage since 1991, when her debut single, "She's in Love with the Boy" hit No. 1 on the Billboard country singles chart.

She later took a hiatus from music to concentrate on other projects.

Yearwood's work on another stage — the set of her Food Network show "Trisha's Southern Kitchen" — won the singer a Daytime Emmy Award. She also has written three cookbooks, which have appeared on The New York Times Best Sellers list.

Some recipes in those books were inspired by Louisiana cuisine.

"I make spicy Cajun shrimp and low country boil," she said. "I love all the flavors of New Orleans, and the restaurants there are so amazing. I’ve tried it all, including alligator, but I think my favorite Louisiana food is boudin. I love the spicy pork sausage, and they’re usually made with green onions and rice. Such nice flavor."

Yearwood's television appearances aren't limited to her cooking show. She's also guest-starred on several television series; played the part of Mary in Fox's contemporary musical retelling of Jesus' life, "The Passion;" and had a recurring gig as Commander Teresa Coulter in the CBS military drama, "JAG."

These days, Yearwood juggles her time touring, her Food Network show and her home life with Brooks, to whom she's been married for 15 years.

"I film the show between tour dates and visa versa," she said. "I feel like I’ve been lucky enough to have been figuring out how to juggle music, food and life for a long time now. It’s all fun."

After releasing two albums in 2019, Yearwood said this year she's focusing on food.

"I’ve just started a new cookbook, which will probably be ready for release early next year," she said.

And when she's not singing or cooking, you can find Yearwood's nose stuck in a book. She loves reading and loves sharing it even more.

"I seriously love everything, from history to fiction, biographies, mysteries, you name it," she said. "I am usually reading more than one book at a time. Right now, I’m trying to organize my life, so I’m reading a book called 'The Home Edit' by Clea Shearer and Joanna Teplin, and I just bought a book called 'Race Against Time' by Jerry Mitchell. I heard an interview with Jerry on NPR. The book is about the unsolved murder cases of the civil rights era. I haven’t started that book yet, but I am very interested in examining our history and taking the deep dive into what we’ve done right as a nation, and what we have done wrong."

And does she have a favorite author?

"I love Margaret George as one of my favorite go-to authors," Yearwood said. "She writes historical fiction, and I just devour her books when they come out. She covers everyone from Henry VIII to Cleopatra, to Mary Magdalene. Her latest is a two-parter on Nero. Yeah, I’ve already read them both."