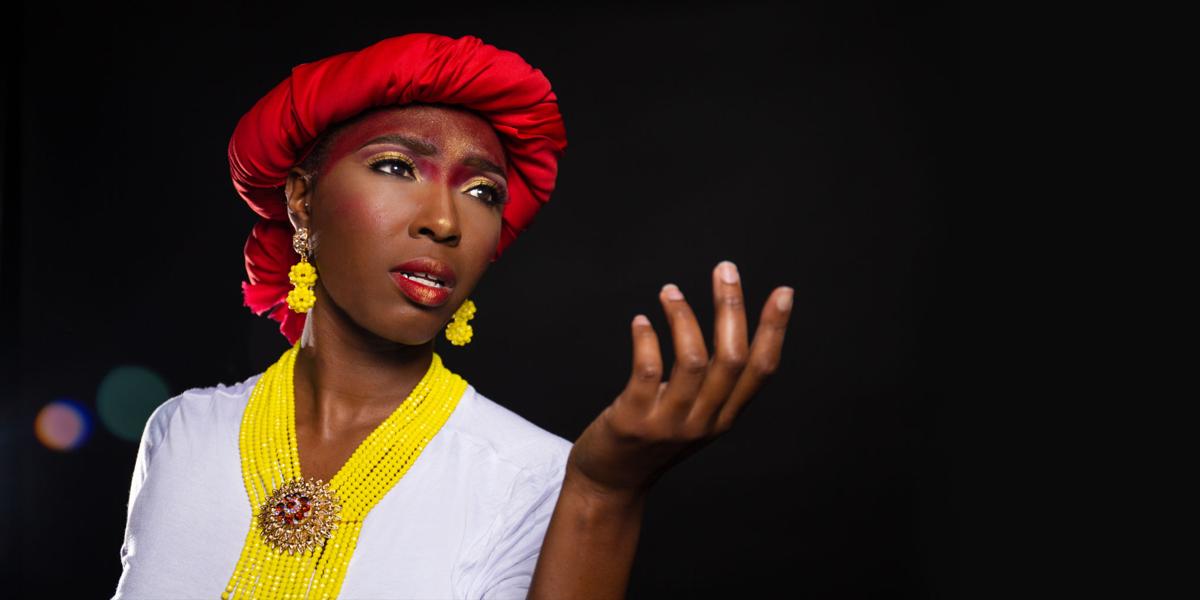 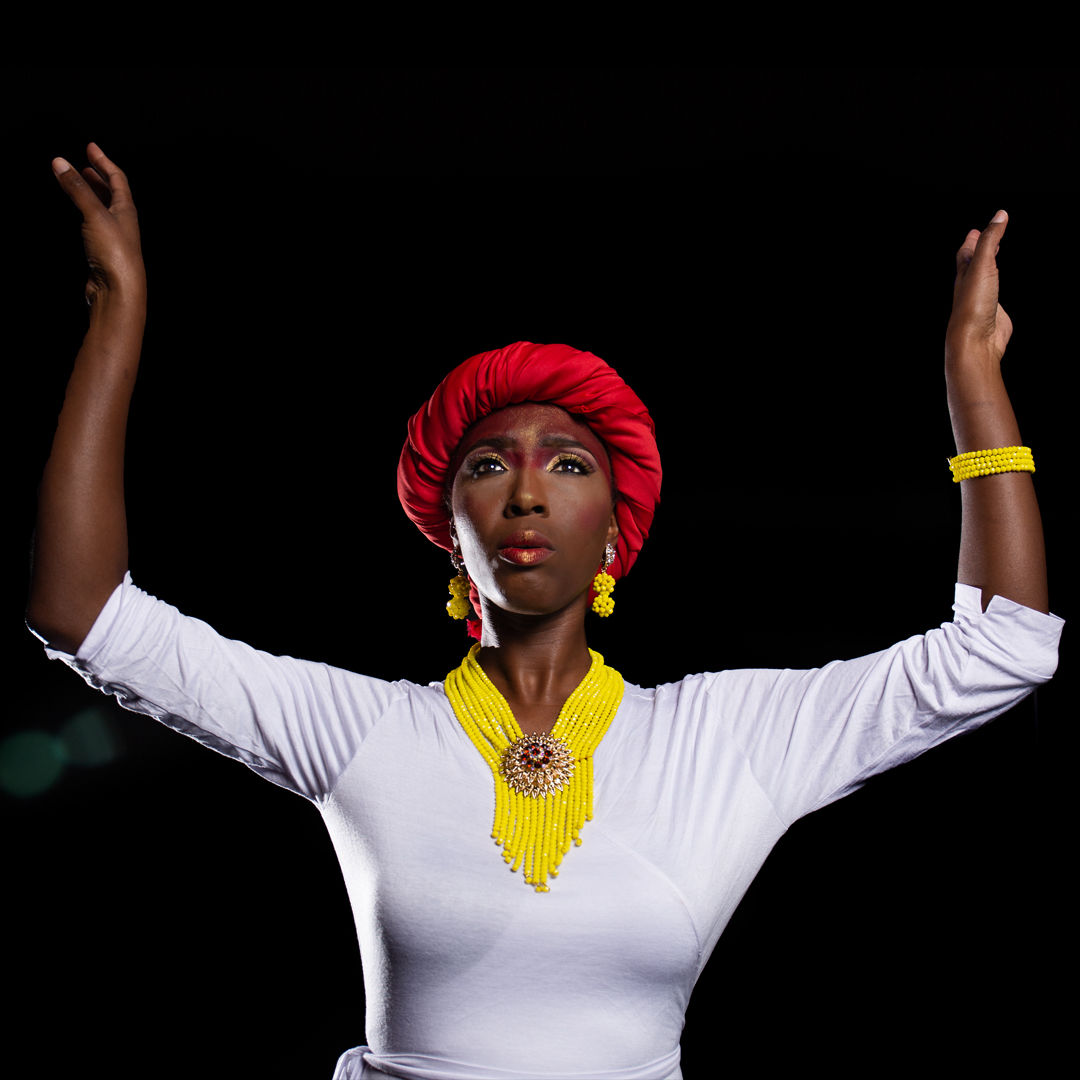 Melica Owens is the storyteller for an African version of Jesus' birth in New Venture Theatre's 'Black Nativity.'

Melica Owens is the storyteller for an African version of Jesus' birth in New Venture Theatre's 'Black Nativity.'

The music is combined with dance, poetry and narrative to deliver a message of joy, hope, victory and liberation.

The music is a celebratory mash-up of the gospel, blues, spiritual and Christmas music, paired with the poetry of Hughes and the creativity of New Venture Theatre founder Greg Williams Jr., who adapted and is directing the show.

Dwight Bell is the choreographer, with musical direction by Marcus Haney. A live band will be on stage.

The show was first performed off-Broadway in 1961 and was one of the first plays written by an African American to be staged there. Locally, NVT's productions sold out in 2016 and 2018.

“Black Nativity” was made into a film in 2013, starring Forest Whitaker, Angela Bassett, Tyrese Gibson and Jennifer Hudson.