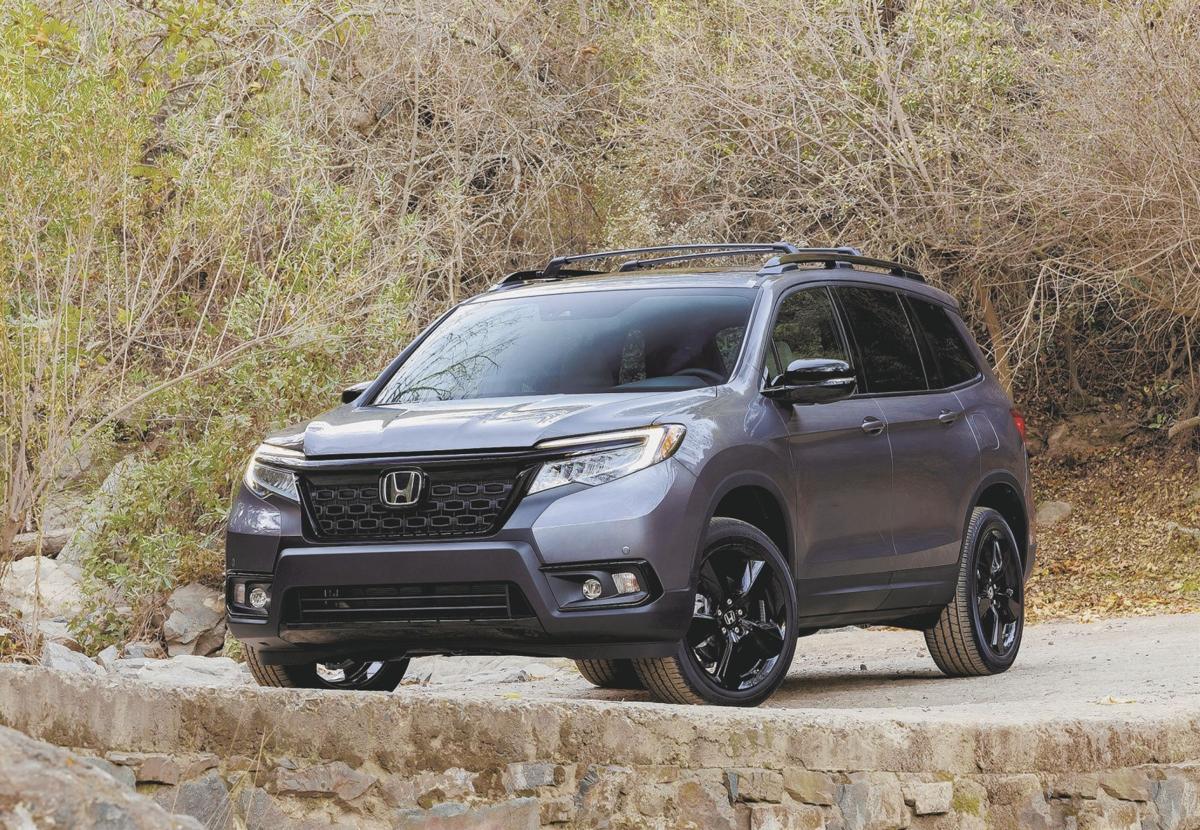 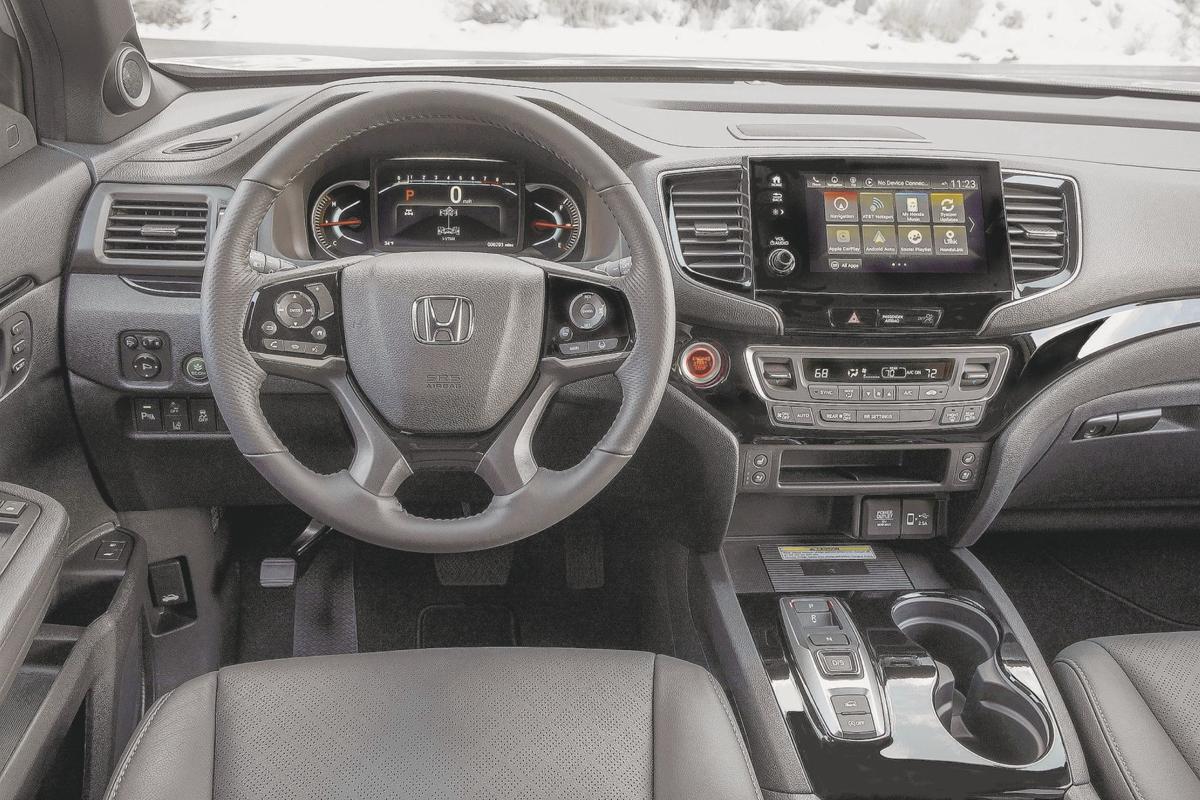 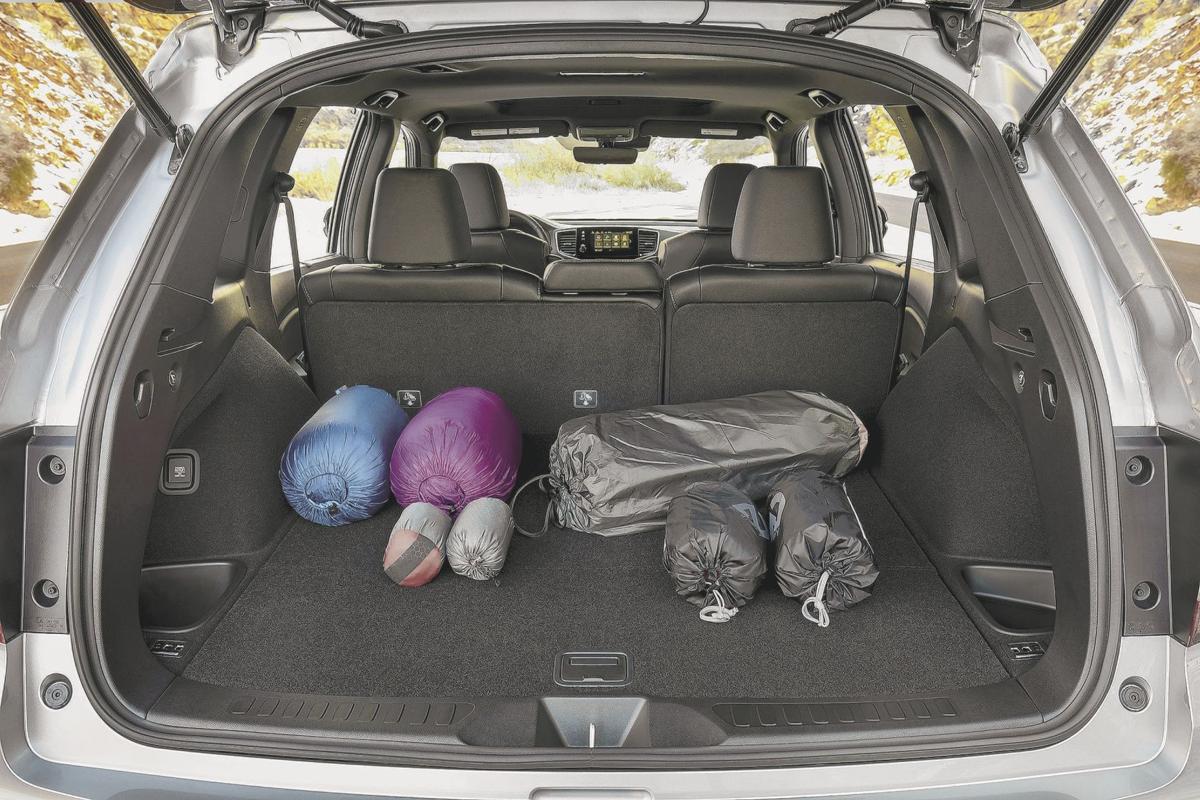 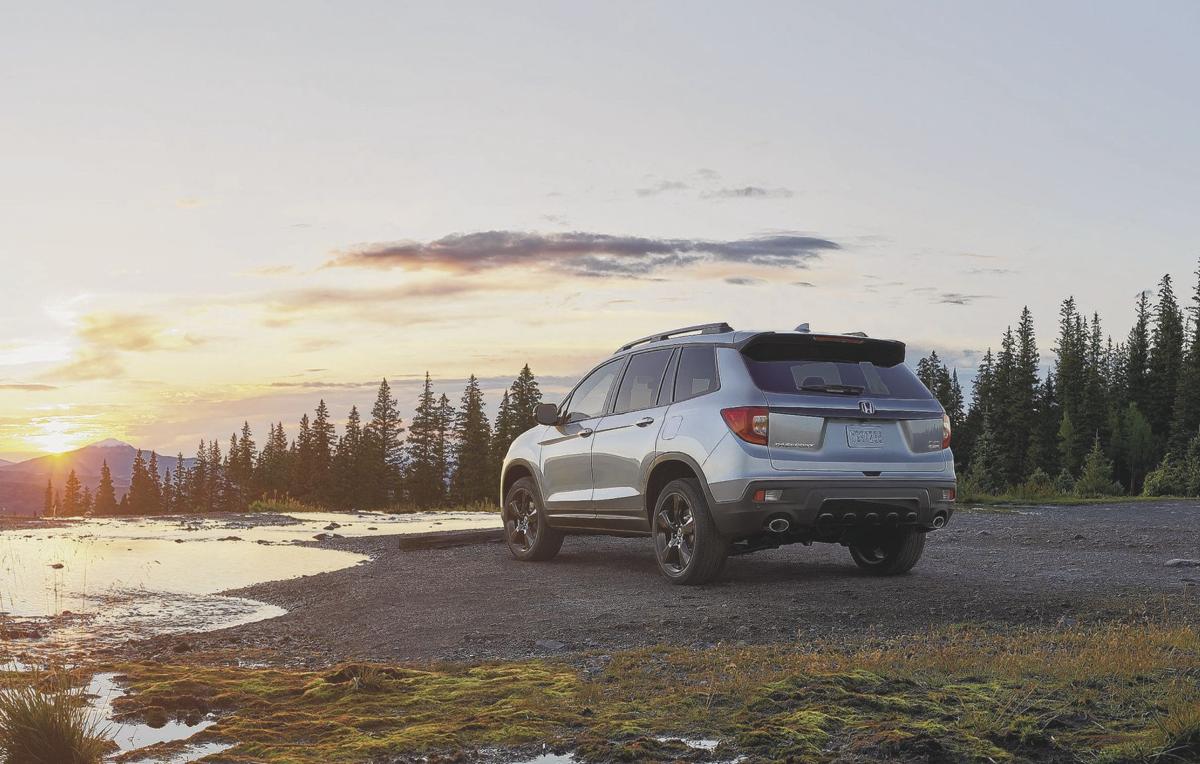 Love the Honda Pilot but just don’t need three rows of seating? Take a look at the 2019 Honda Passport, a five-passenger SUV with strong V6 power and available AWD. The Passport shares an awful lot with its big bother Pilot, including exterior style, interior features, a smooth ride and at least some off-road capability.

I had a chance to park my test Passport next to a Pilot in the Millerville Target parking lot during my test week and the biggest difference I saw was the Passport is about half a foot shorter.

The Passport is powered by a 280-horsepower V6 that delivers 262 lb.-ft. of torque to the front wheels, or all four when you check the AWD box. It’s the engine found in all four Passport trims: Sport, EX-L, Touring and Elite. The transmission is a 9-speed automatic.

All Passport trims come with 20-inch wheels that give this SUV a commanding presence and firm but comfortable ride. The engine supplies adequate power for this heavy family hauler (around 4,000 pounds) to pass slower vehicles on two-lanes or run with the big rigs out on the interstate. Steering in my test car was precise and on-center, and braking was good.

Inside the cabin, the 190.5-inch-long Passport delivers lots of room and amenities. Headroom in the front seat is 39.5 inches, and it’s a half-inch more back in Row 2. Legroom in Row 2 is 39.6 inches, which means you’ve got lots of room behind the front seat. More than 50 cubic feet of cargo space is available behind the second row, and that number jumps to more than 77 cubic feet when the second-row seats are folded flat.

The cabin of my AWD Elite Passport wasn’t what I’d call opulent, but it sure seemed like what my 30-something daughters would want for our five grandchildren: a spacious interior with lots of cubbies and durable materials that are toddler-resistant. Honda has finally started putting volume control knobs on audio systems instead of those maddening touchscreen buttons that kept the driver’s eyes off the road for too long. But to change radio stations you still have to find the touchscreen button and stay on it until you find the station you want. Setting up favorites and using redundant steering wheel controls helps.

But when it comes to connectivity and infotainment, the Passport is a champ. Apple CarPlay and Android Auto are supported on the 8-inch display screen that uses swipes, taps and pinches similar to your smart phone or tablet. Sport models get a 5-inch display. Gauges and controls are intuitively placed and logically grouped. A 12v outlet and a 2.5-amp USB port are located conveniently at the bottom of the center stack, as is a wireless smartphone charger. Another 12v and USB are in the center console.

Backseat passengers get lots of love in the Passport; there are climate controls, a 115v plug-in outlet and two more 2.5-amp USBs back here. There’s also plenty of room for three adults to ride comfortably.

Honda also puts a pushbutton shifter in the Passport with buttons for drive, park, reverse, and neutral. Pushbutton transmissions have been around for decades but haven’t been used much in later models. Some automakers are bringing them back primarily because they take up far less space on crowded dashboards and consoles.

Back in the rear deck, the Passport actually gets a real spare tire, another thing from the past that I’d like to see return. There’s also a plastic storage bin below deck for swimsuits and other wet things, or for hiding valuables. The cavernous rear cargo deck also has another 12v outlet for tailgating and buttons for lowering second-row seats.

The Passport with its 8 inches of ground clearance can take you on at least some off-road adventures. It has a really tight turning diameter of less than 40 feet, and its approach and departure angles are 21.4 degrees and 27.6 degrees respectively (AWD). You could probably get to the deer camp in the Passport so long as it’s not too deep into the spillway.

Finally, the 2019 Passport has lots of safety tech and wins five overall stars from the government in crash tests. The Insurance Institute for Highway Safety gives it the top score of “good” in all crash tests except the passenger side of the small overlap front test, in which it scores “acceptable.” The IIHS also dings the Passport for “poor” headlights on some trims.