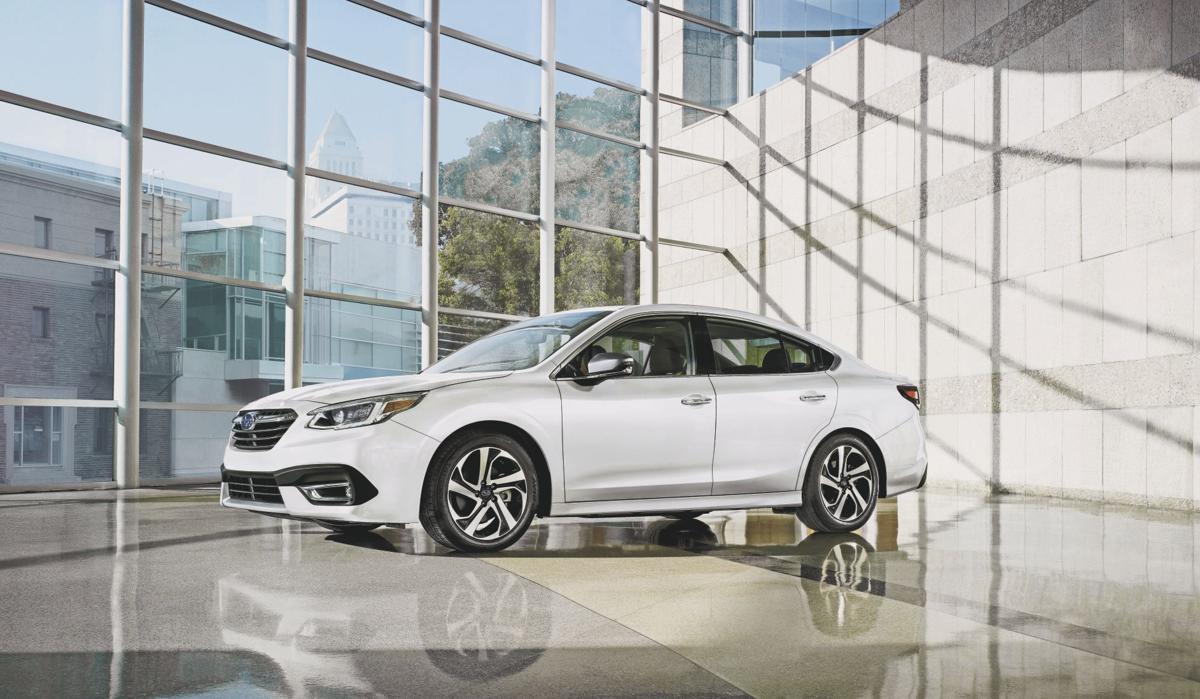 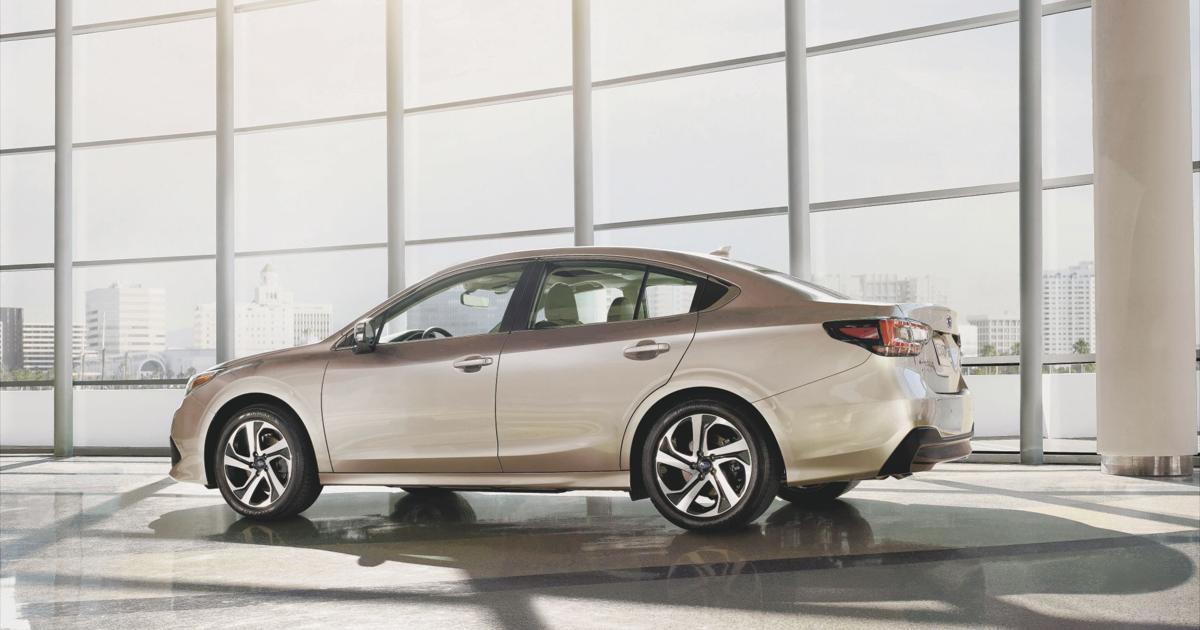 What slump in sedan sales? As Americans pile into their crossovers and SUVs, smart automakers believe sedans still play an important role. Toyota has the Camry, Honda has its Accord and Nissan has its Altima, and they’re all forging ahead with new and improved models.

But if you’re in the market for a mid-size sedan, there’s another brand you should consider. Subaru isn’t as big as some of its competitors, but the company’s 2020 Legacy sedan is every bit as good as the others, maybe better.

For starters, Subaru’s overall lineup is the safest in the industry with nine models that have been named “Top Safety Pick Plus” award winners from the Insurance Institute for Highway Safety. Also, every 2020 Legacy is AWD and gets the company’s EyeSight system, a suite of sophisticated safety technology. More on that later.

And the base trim of the 2020 Subaru Legacy starts at just $22,745 plus freight. The top end Touring XT trim starts at $35,895. Stop right there and you’ve already got reason enough to take a long look at this sedan. But wait – as they say in the commercials – there’s more.

Subaru controls just five percent of the automobile market share in the United States, but once drivers get into a Subaru, they rarely look back. Subaru owners are among the most loyal buyers around and often turn their cars over to their kids when they buy newer models.

Subaru officials think once they get “butts in seats,” they’ll win drivers over from the competition. The company invited auto journalists from around the country to the west coast for a sneak peek at the 2020 Legacy. I was already a Subaru fan (especially the Ascent), and after a day of driving the new Legacy, I came away more convinced than ever.

“The Legacy is the first car that we ever built in the U.S.” said Dominick Infante, director of corporate communications for Subaru of America. Subaru doesn’t sell as many cars as the competition, but it is the only company that can claim 92 consecutive months of sales increases, Infante said.

Legacy gets a pair of new horizontally-opposed engines for 2020: a 2.5-liter boxer that develops 182 horsepower and 176 lb.-ft. of torque, and a 2.4-liter turbocharged boxer that kicks out 260 horses and 277 lb.-ft. of torque. I sampled both on the twisting, turning roads through the mountains outside of Santa Barbara, and I’d opt for the turbo (of course). Both engines are paired with a continuously variable transmission.

California mountain roads are known for switchbacks and sharp turns along precipitous drop-offs. We took the Legacy aggressively through these turns and the car just felt confident and planted on the road.

Subaru’s EyeSight system has proven to be one of the better safety technologies on the market. Included are active systems like adaptive cruise control, blind spot detection, reverse automatic braking and a sophisticated facial recognition system that can detect if the driver is distracted or drowsy. Passive systems include a full complement of airbags, including knee airbags and a new seat cushion airbag that prevents the driver from sliding down under the steering wheel in a collision. The Legacy also has lots of high strength steel to protect occupants.

And Legacy’s AWD fuel economy even compares well with some of the competition’s front-drive only vehicles. The naturally aspirated engine promises 35 miles per gallon on the highway and 27 mpg in the city. The turbo is rated at 32 mpg on the highway and 24 mpg in town. And if you hate to stop for gas like I do, you’ll love the Legacy’s highway range of 648 miles (592 miles for the turbo).

Engineers managed to add nearly a cubic foot of cabin room to the new Legacy. Headroom in front is 39.4 inches and in the rear seat it’s 37.2 inches. Legroom in back is 39.5 inches. The Legacy has a new trunk opening that is larger than the previous one, and four full-size suitcases fit in the 15.1 cubic feet of cargo space.

Watch the Wheels section in coming weeks for more on the new Legacy, but if safety is one of your top priorities, if a spacious cabin and the latest technologies are important, you shouldn’t make a decision in your mid-size sedan search until you’ve checked out the 2020 Subaru Legacy.