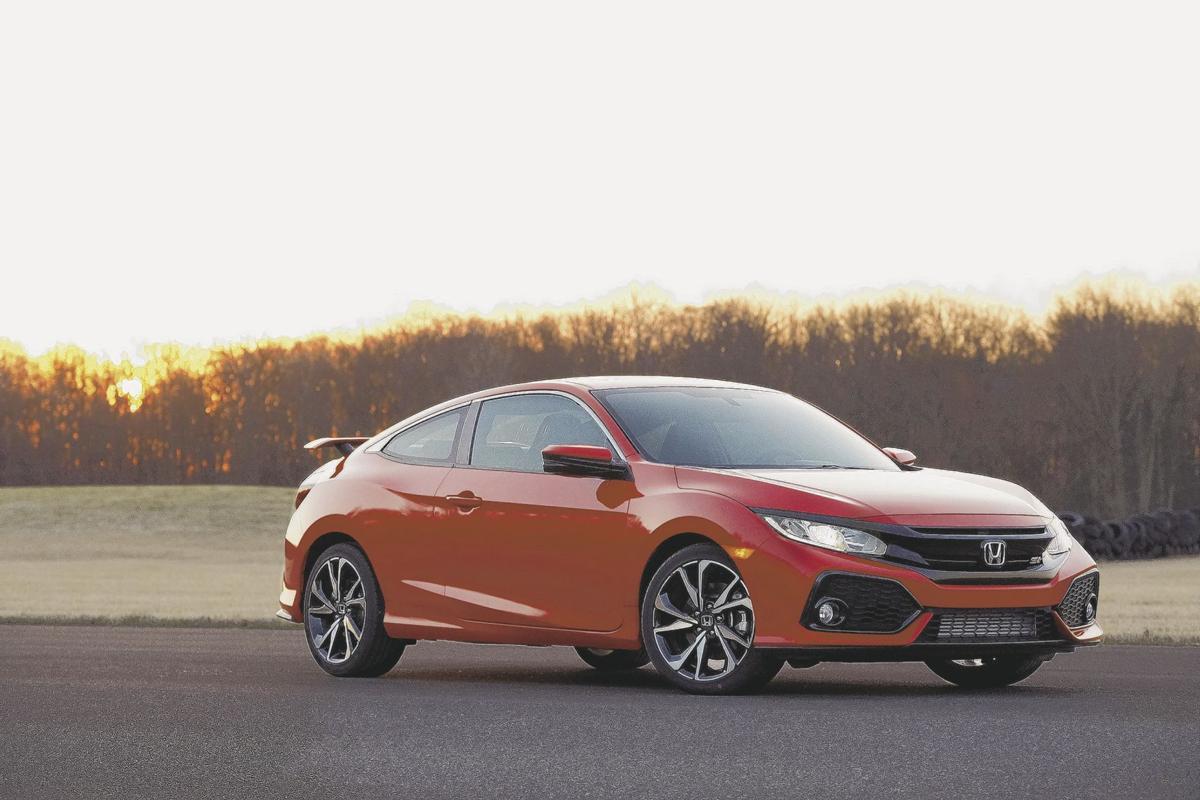 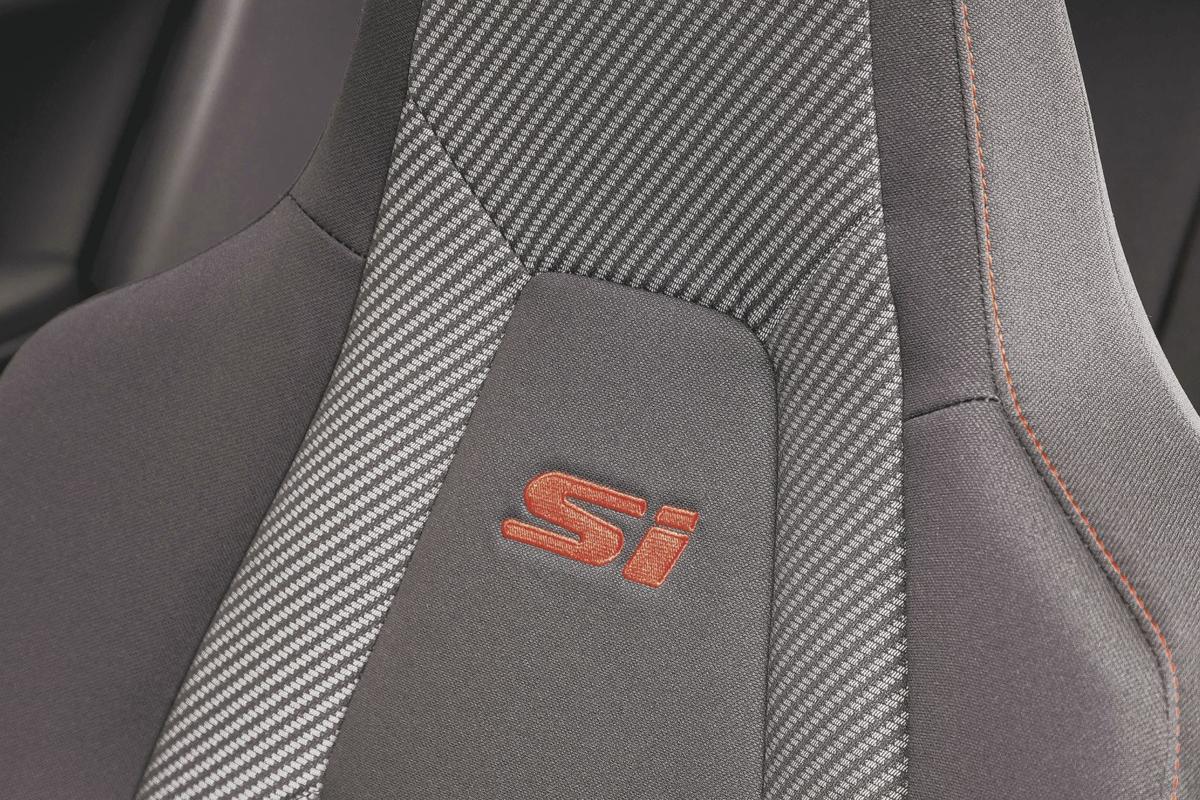 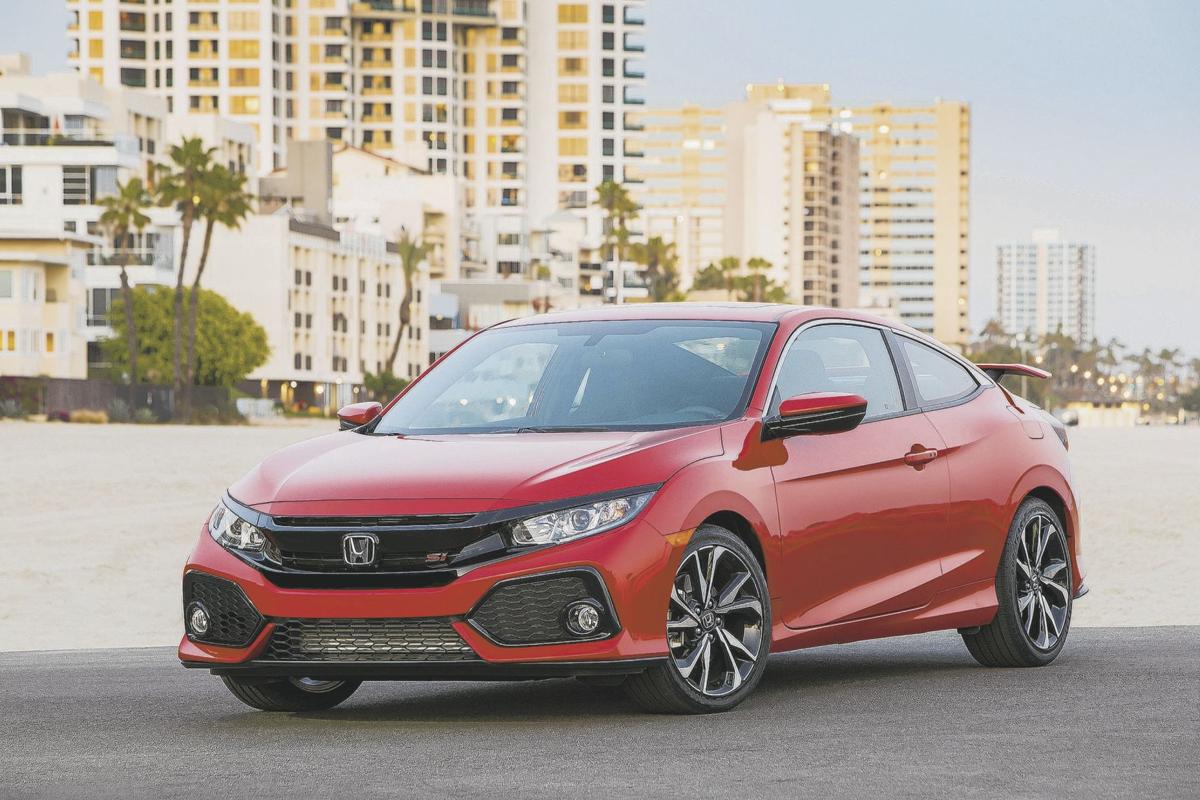 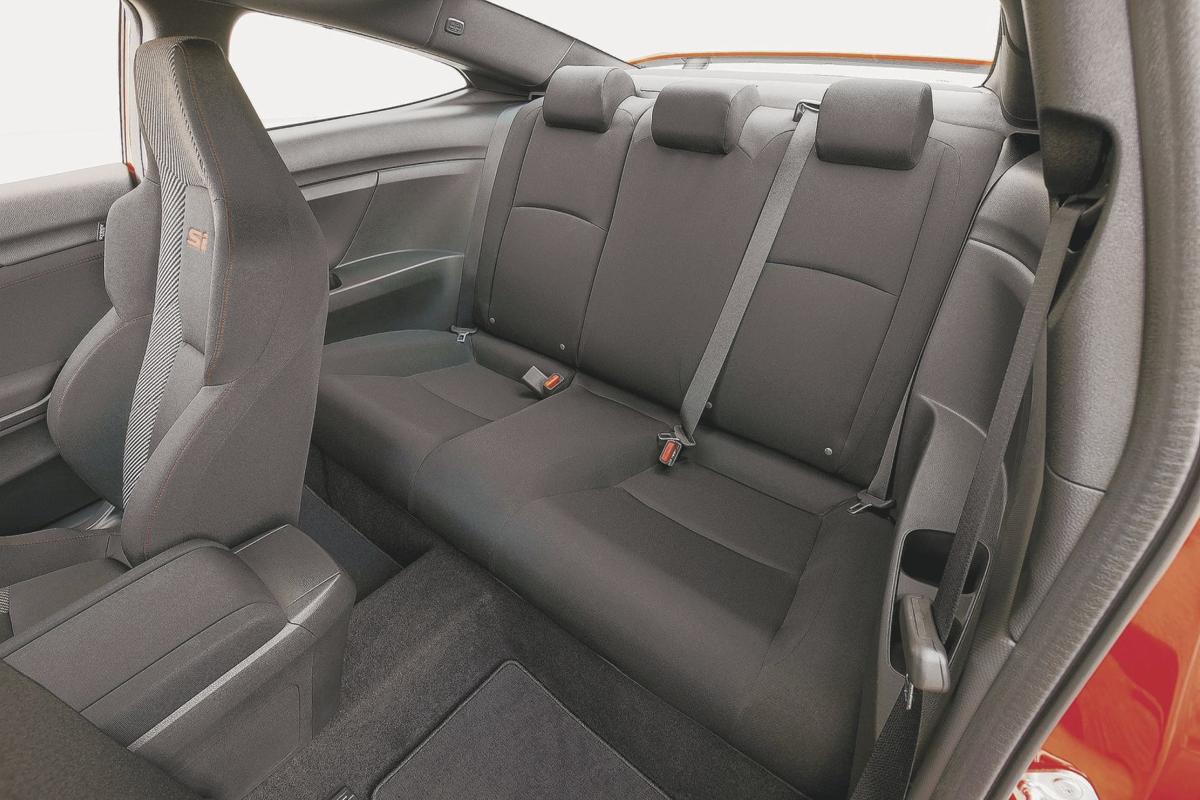 If the 2019 Honda Civic Si was a pot of boiled crawfish it would be the last batch. You know, the one that’s so spicy you have to keep a cold beer handy to put out the fire. The Civic Si takes the regular Civic and spices it up with a 205-horsepower turbocharged engine with a spirited, let’s-have-fun attitude.

The Si and the Type R are performance versions of the Civic, one of the best-selling cars of all time. The regular Civic sedan gets a 158-horsepower Inline 4-cylinder engine, but the Civic Si is outfitted with a turbo-4 that’s good for 205 horses. Finally, the Civic Type R, which I drove earlier this year, is a track-ready speedster with a turbo-4 tuned to develop 306 horsepower. The Civic Si sips fuel to the tune of 38 miles per gallon on the highway, 28 mpg in the city and 32 mpg combined. The Civic sedan gets up to 42 mpg on the highway, making the Civic one of the most fuel-efficient models across the board.

My Civic Si test car turned out to be way more fun than I expected. First, my wife and I took it over to Orange Beach for a few days. I have to admit we were both a little skeptical about how comfortable this small coupe would be on the 4-hour drive to the Alabama beaches. But it turns out the front seats were firm, bolstered and comfortable. And the ride was more agreeable than I had imagined. In all, it was a pleasant trip for both of us.

Front seat headroom in the Civic Si is just 36.5 inches, which was a bit shy for my 6-foot-1 frame when I first got in the car. But once I lowered the seat as far as it would go with the manual latch, I fit in the driver’s seat – barely — without my head touching the ceiling. Legroom in the front seat was fine at 42.3 inches. Headroom in Row 2 is 34.5 inches and legroom is 35.9 inches.

One of the things I wasn’t prepared for was the attention the Civic Si got from beachgoers and travelers, young and old. I got lots of stares and questions about the car, which was painted in Honda’s new, nearly fluorescent Tonic Yellow Pearl color. This is a car that you’ll never lose in a parking lot.

If you want a Civic Si and you don’t know how to drive a stick shift, go ahead and get the Type R or regular Civic with an automatic transmission. Jokes about “millennial anti-theft devices” notwithstanding, the only transmission available in the Civic Si 2-door is a 6-speed manual. The shifter, for those who know how, has short throws and a smooth clutch.

The driver can select normal driving or a sport mode via a button on the console. Sport seats in the Civic Si are durable fabric with logos embroidered on the seatbacks. And here’s some really good news: the 2019 Civic Si gets an updated audio system with a new interface that includes a volume knob and physical buttons for key functions. Now if Honda would only add a knob for tuning the radio as well. The car also gets more intuitive steering wheel controls and an improved electronic parking brake switch.

The Civic Si coupe and sedan both start at $24,300, and both score well in crash tests conducted by the Insurance Institute for Highway Safety. They received the top score of “good” in every crash test, but scored “poor” in headlights, which kept both from being named “Top Safety Picks.” The government gives the Civic Si five out of five overall stars in crash tests.