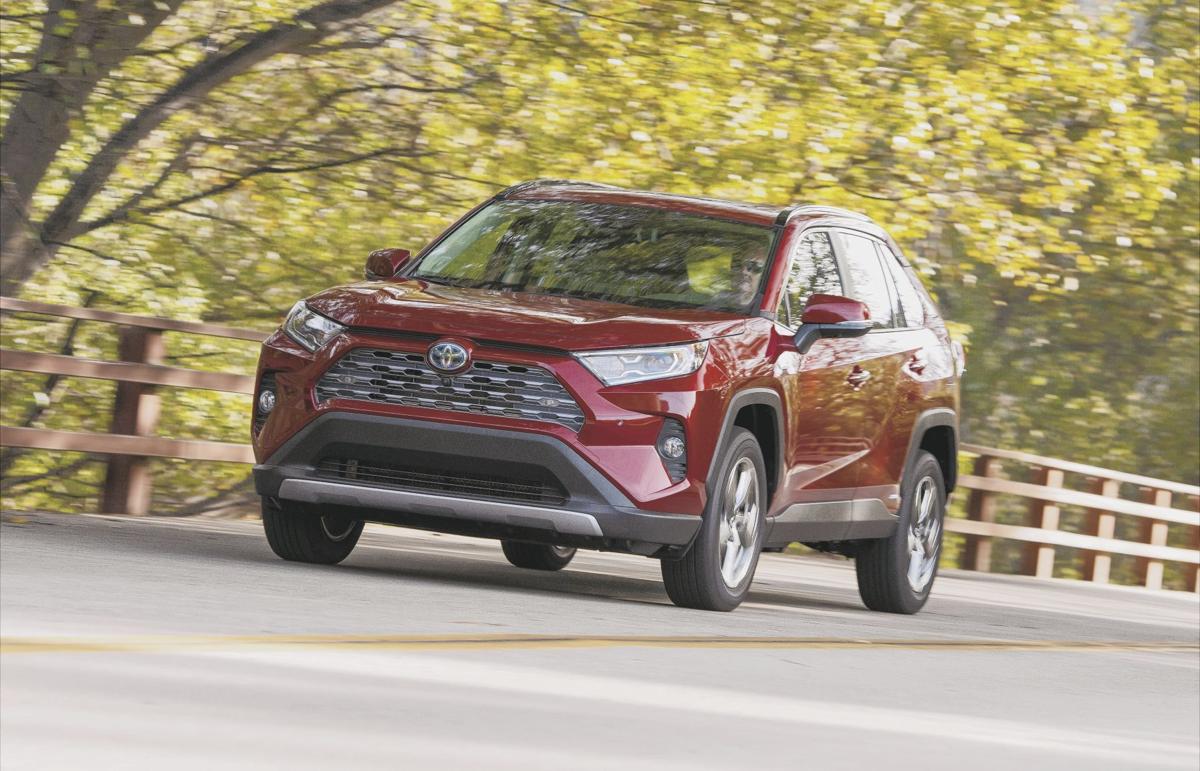 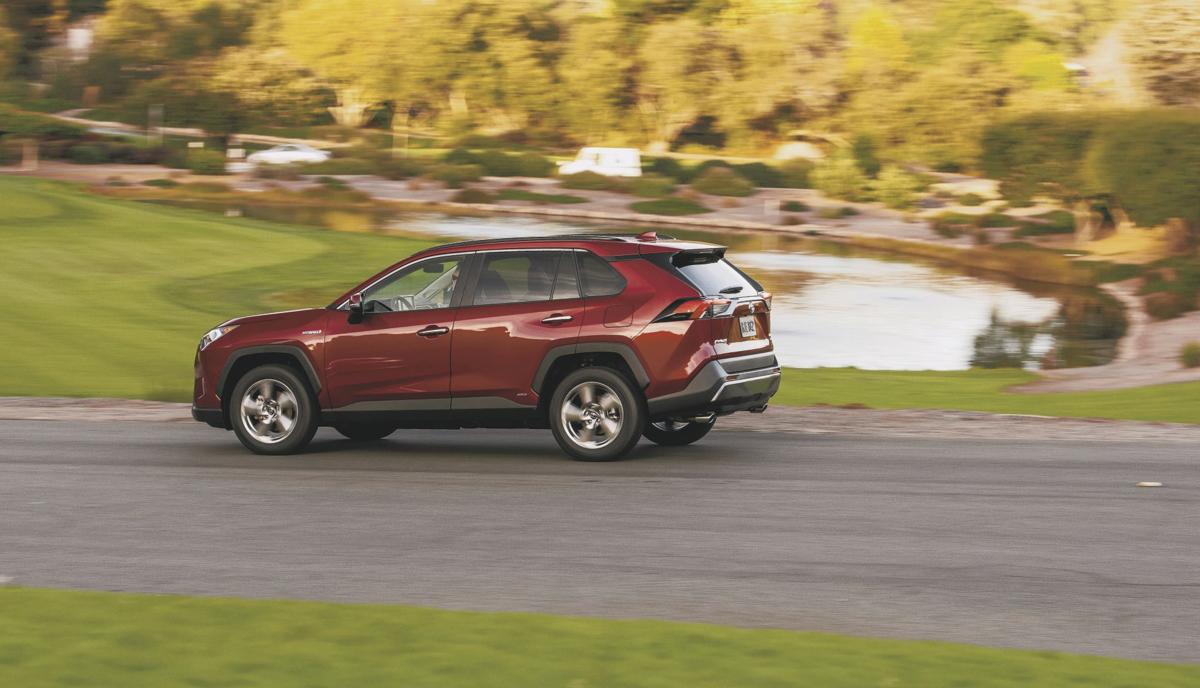 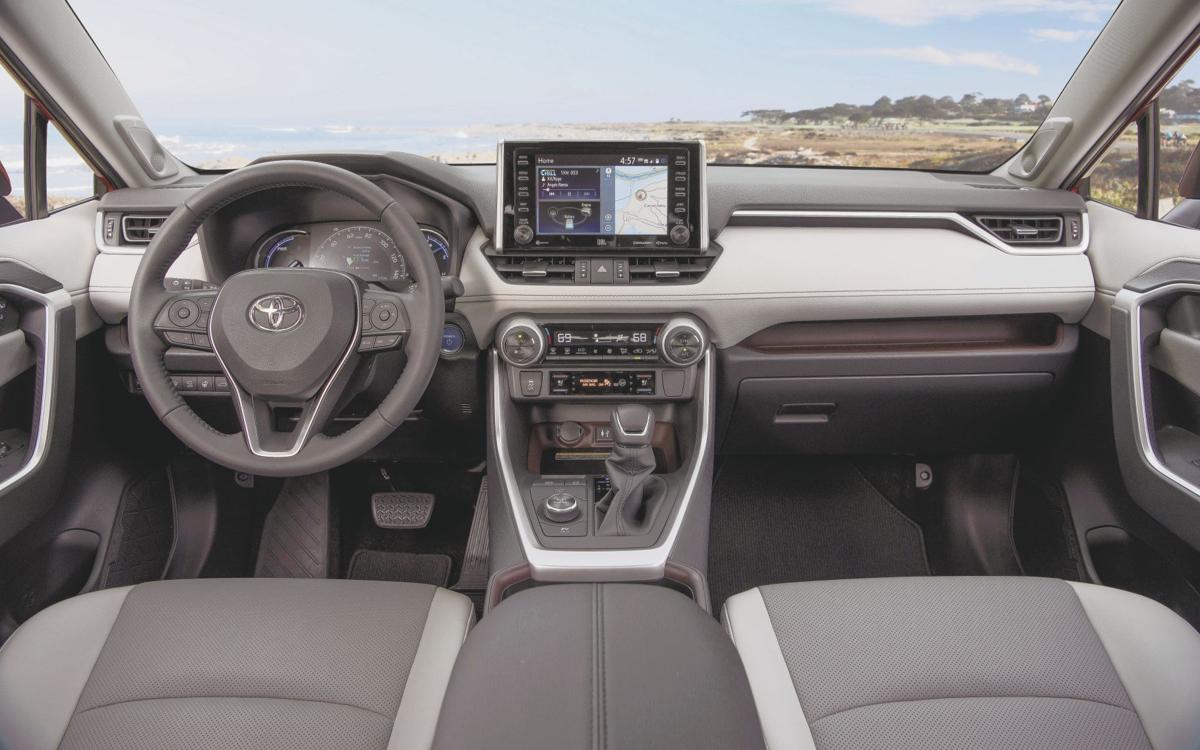 Think you have stress? Just imagine if you were one of the Toyota engineers assigned to redesign the company’s biggest-selling vehicle? I can almost hear the boss telling them, “Sales of this vehicle have doubled in the past five years, so don’t screw this up.”

Armed with marching orders to use “adventure” and “refinement” when designing the car, the engineers set to work on the 2019 RAV4, probably sweating bullets for one thousand four hundred and sixty days.

Well, Toyota engineers, now that the new RAV4 has finally been launched y’all can take a breath. Exhale.

There aren’t any guarantees, of course, that it will continue to be the company’s top dog. But a betting person would give it good odds. I know I do.

“The RAV4 is huge for us,” said Lisa Materazzo, Toyota’s vice president of Toyota vehicle marketing and communications. Speaking to journalists gathered for the west coast launch of the RAV4, Materazzo said more than 400,000 RAV4s were sold last year.

Smaller SUVs and Crossovers are all the rage today, and Toyota says the RAV4 was the creator of the compact SUV segment when it was first introduced four car generations ago, which in real time is about 22 years. It was intended to combine the best of bigger SUVs with the best of cars. “Crossover” became the new industry buzzword and is now an official car category.

The new RAV4 has more of a carved, chiseled look rather than a smooth, flowing look, a deliberate move by Toyota that brings it back toward the SUV end of the spectrum. The new RAV4 has edges and geometrical lines.

There is also a RAV4 Hybrid that adds electric motors to a 176-horsepower 2.5-liter gas engine to combine for a net of 219 horsepower. The Hybrid version promises to take you 41 miles down city streets or 37 miles on the highway using a single gallon of gasoline. The Hybrid is also actually quicker off the line than the gasoline RAV4.

At Toyota’s launch of the RAV4 near Big Sur -- one of the few places in California not affected by smoke from the horrific wildfires -- I was able to drive each RAV4 trim. And for my money, I’d take a mid-grade Hybrid.

I really enjoyed my time behind the wheel of the RAV4. The cabin had quality materials and soft surfaces in the all the right places. The only real ding I’d give the RAV4 is that more road noise filtered into the cabin than I’d have liked. Otherwise, it’s a quality interior, especially in the higher trims.

Out on the road, the RAV4 gave me a feeling of confidence and felt planted and secure. Diving into hard corners, the RAV4 was composed and relatively flat.

The RAV4 even has off-road game thanks to the AWD availability. During the mild off-road portion of the test drive, Toyota set up an articulation course that left one or two wheels of the RAV4 off the ground at a time. The car balanced diagonally on two wheels nicely without bending. Toyota says the RAV4 unibody is 57 percent more rigid than the outgoing model.

Connectivity and infotainment on all RAV4 models are via Toyota’s Entune 3.0 multimedia system with a 7- or 8-inch touchscreen atop the center stack. It supports Wi-FI Connect by Verison, Amazon Alexa and Google Assistant and Apple CarPlay, but not Android Auto.

Safety testing on the 2019 RAV4 hasn’t been completed, but last year’s model got a Top Safety Pick from the Insurance Institute for Highway Safety. There’s no reason to think the 2019 won’t do as well. Toyota’s Safety Sense system is standard in every RAV4 and includes a pre-collision system with pedestrian detection, dynamic radar cruise control, lane departure alert with steering assist, lane tracking assist and road sign assist. The RAV4 has eight standard airbags and a backup camera that features projected path and a bird’s-eye setting.

We’ll have more on the new RAV4 in coming weeks. You can look for the 2019 Toyota RAV4 to begin arriving at dealerships next month.