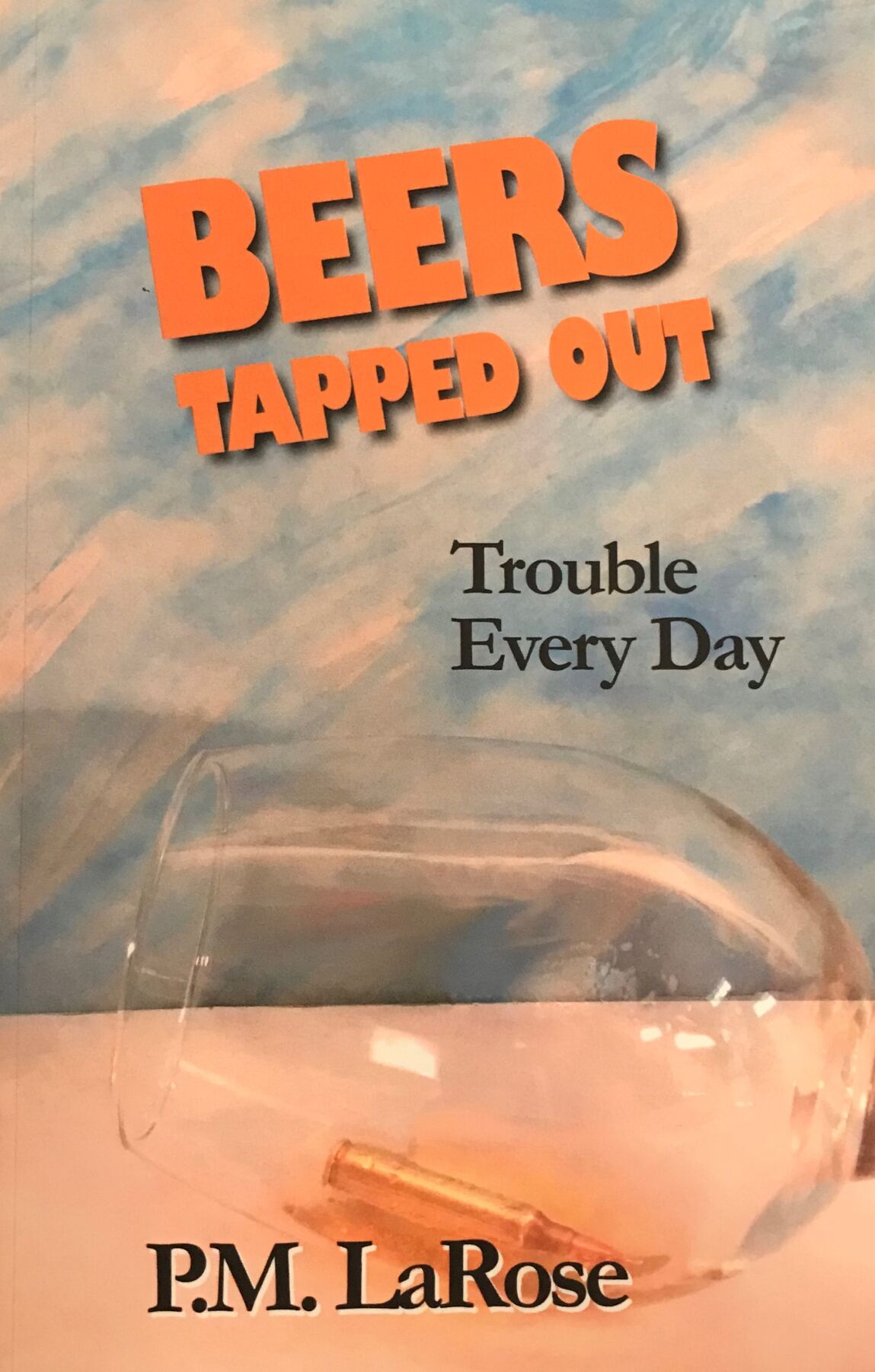 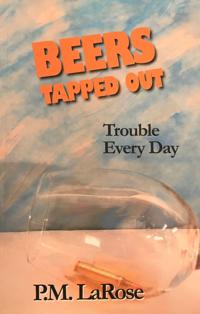 'Beers Tapped Out: Trouble Every Day' by P.M. LaRose 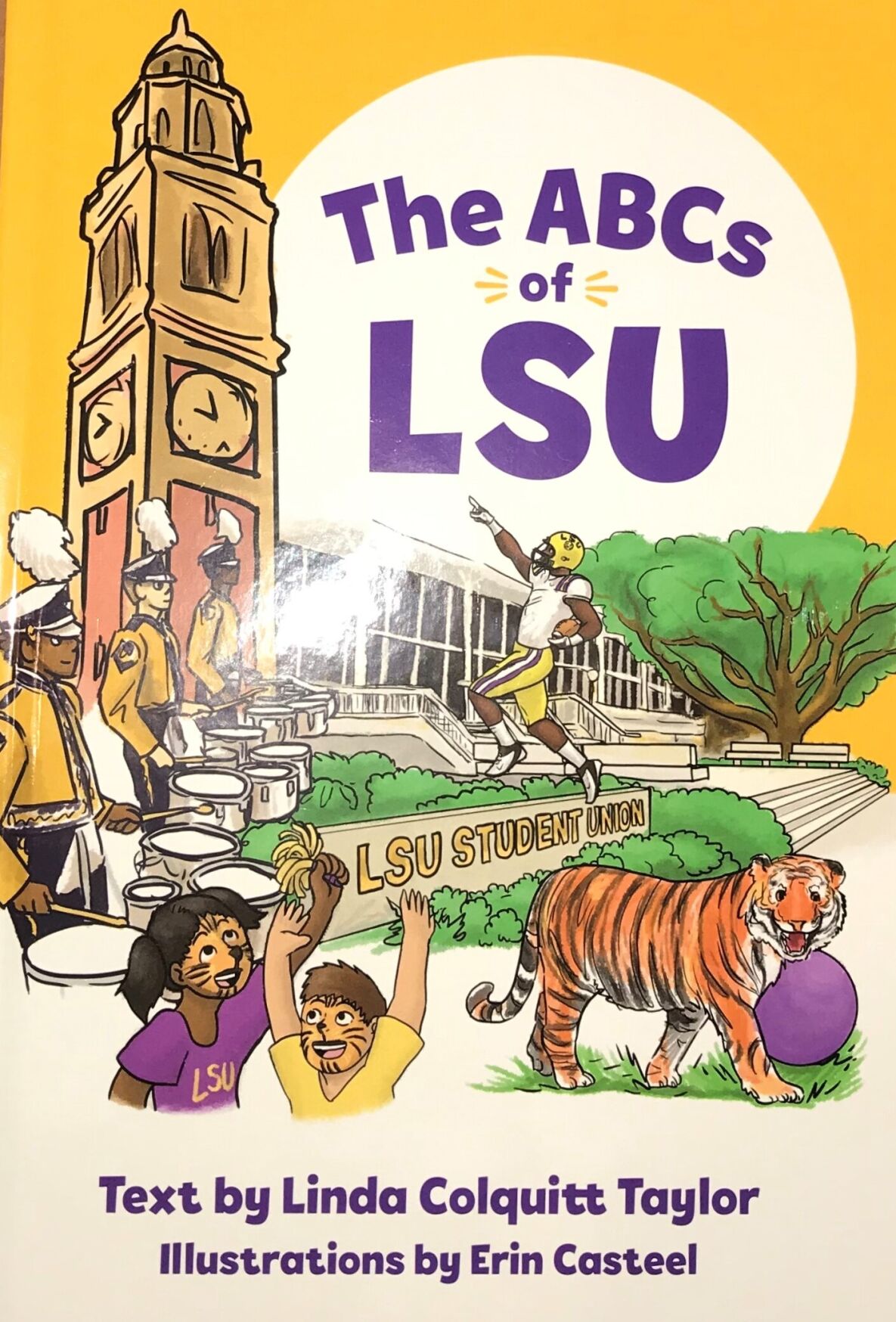 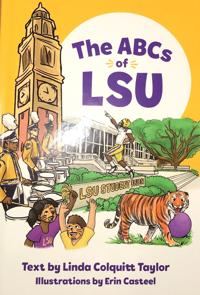 'Beers Tapped Out: Trouble Every Day' by P.M. LaRose

Jim "Beers" Biersovich is back on the case in P.M. LaRose's fifth novel about the detective.

In "Beers Tapped Out: Trouble Every Day," Sept. 11, 2001, has changed everything for Beers, the security chief for La Scala department store. But the infamous date was only the tip of the iceberg, as the following days brought murder to the store's doorstep, "intensifying the aura of dread plaguing the already traumatized psyches of employees," according to a synopsis of the new novel.

"Once again, Beers is called on to get to the bottom of the crime, while juggling myriad other assaults against Johnny Scalabrino's flagship store. Inspectors are threatening to shutter the place because of an infestation of vermin caused by a street construction project that interferes with the smooth flow of traffic to the store.

"In addition, he must come to grips with a severe blow to his romantic relationship."

LaRose lives in Baton Rouge with his wife, Jeanne Anne. For more information or to purchase LaRose's books, visit pmlarose.com or email BeersAhead@gmail.com.

"The ABCs of LSU" by Linda Colquitt Taylor with illustrations by Erin Casteel, LSU Press, 32 pages

Tiger Nation’s youngest generation will delight in "The ABCs of LSU," a book of rhymed verse and colorful drawings that introduces children to the landmarks, history, activities and traditions of Louisiana’s flagship university. Each page of the book highlights a different letter of the alphabet:

For example, for the letter D: "Tiger Band Drumline stops on Victory Hill. Cymbal, snares, bass give us a thrill! To the Ag Center Dairy Store for a cold treat, Delicious ice cream tasty and sweet."

Linda Colquitt Taylor and Erin Casteel’s lively, informative tour of the campus will charm older readers, too. From the ancient Indian Mounds to the latest Reveille headline, "The ABCs of LSU" celebrates what makes the university one of a kind.

A second-generation LSU graduate, Taylor is a former teacher of the hearing-impaired and the author of "New Orleans Saints Alphabet Book" and "TCU Alphabet Book." Casteel has illustrated many children’s books, including "Kyser, the Singing Schnauzer," "The Tortoise and His Hair," "The Adventures of Red Feather: Wild Horse of Corolla" and "What Do Babies Dream Of?"

"If Only That Tree Could Talk …" by Kevin A. Rodrigue, Archway Publishing, 108 pages