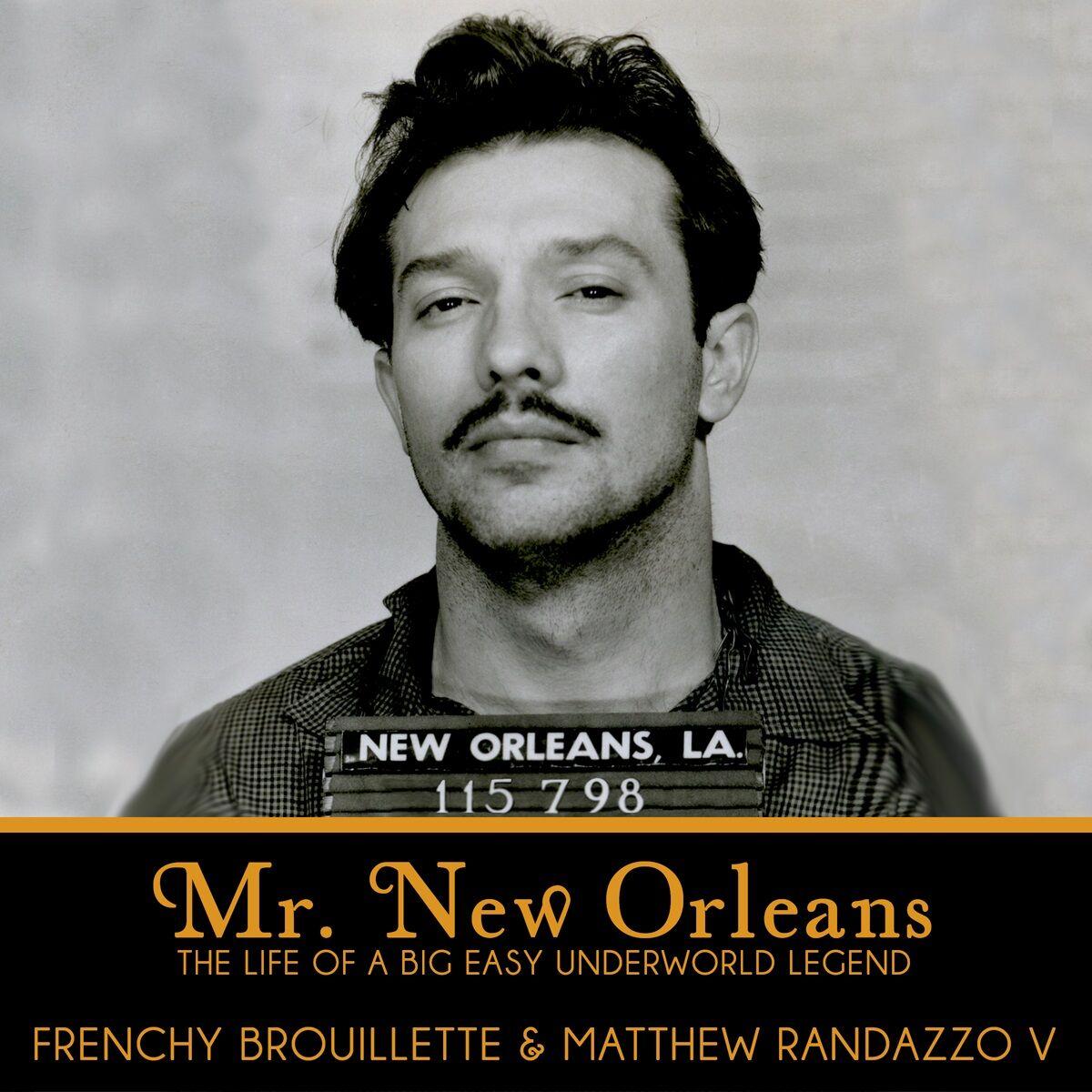 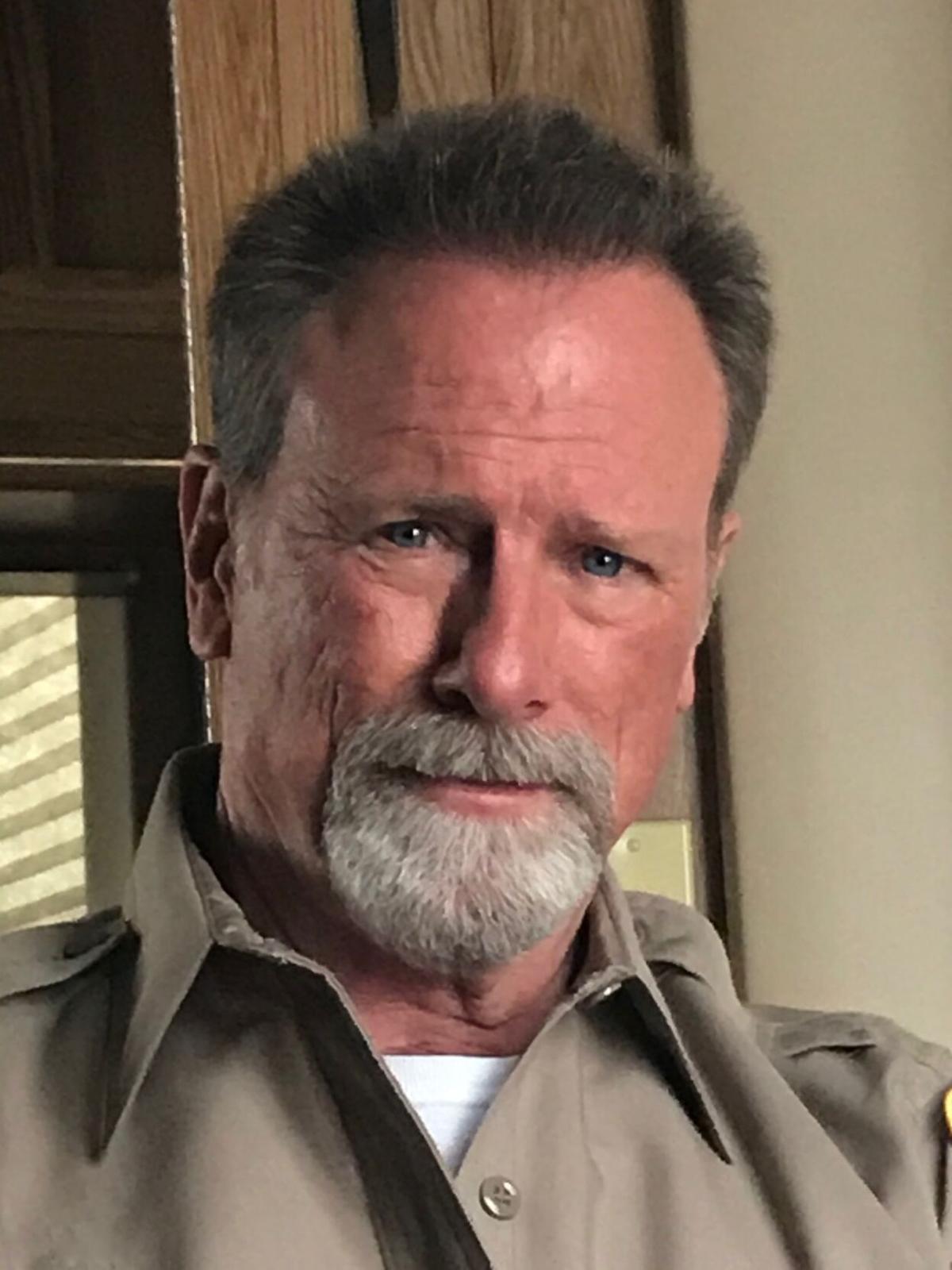 "It's one hell of a fun ride!" Herthum said of the cult classic memoir. " … Thank you, Matthew, for allowing me to be a part of your telling of Frenchy's amazing story. And to Eric Martin for his wonderful producing and directing."

Denounced by former District Attorney Jim Garrison as "one of the most notorious vice operators in the history of New Orleans," Brouillette has been tied to Lee Harvey Oswald, New Orleans godfather Carlos Marcello and former Gov. Edwin W. Edwards, his cousin.

"Frenchy Brouillette came to New Orleans as a 17-year-old runaway on a stolen Harley Davidson and was immediately adopted by the French Quarter mob. After a failed career as a babyface heartthrob boxer, Frenchy made tens of millions during a half-century-long criminal career and spent every cent of it on good times, earning the nickname 'The Keith Richards of the American Mafia,'" according to the book's synopsis.

Brouillette survived dozens of indictments and jail sentences, multiple shootings and stabbings. He was murdered at age 79 in 2015.

Herthum is also known for his roles on "Longmire," "True Blood," "Murder, She Wrote" and is currently appearing in a multi-episode story arc on the CBS drama series, "All Rise."

Randazzo specializes in untold stories of the American underworld. A former government executive who now works as a national level political consultant and adviser, he wrote his first true crime bestseller at 23.

The audiobook can be purchased through Audible/Amazon.

Watch out for Baton Rouge's Louis Herthum on 'All Rise' tonight