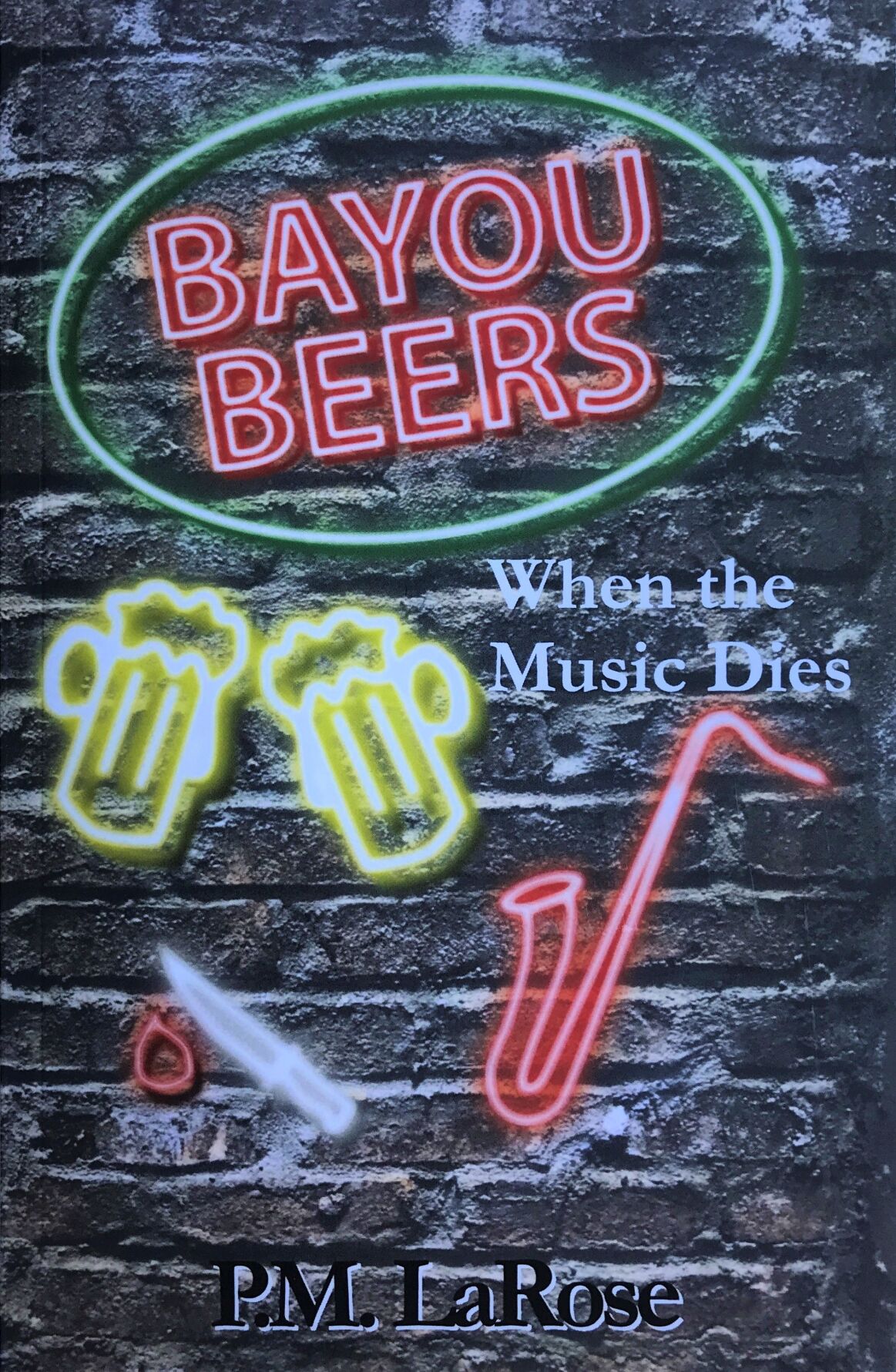 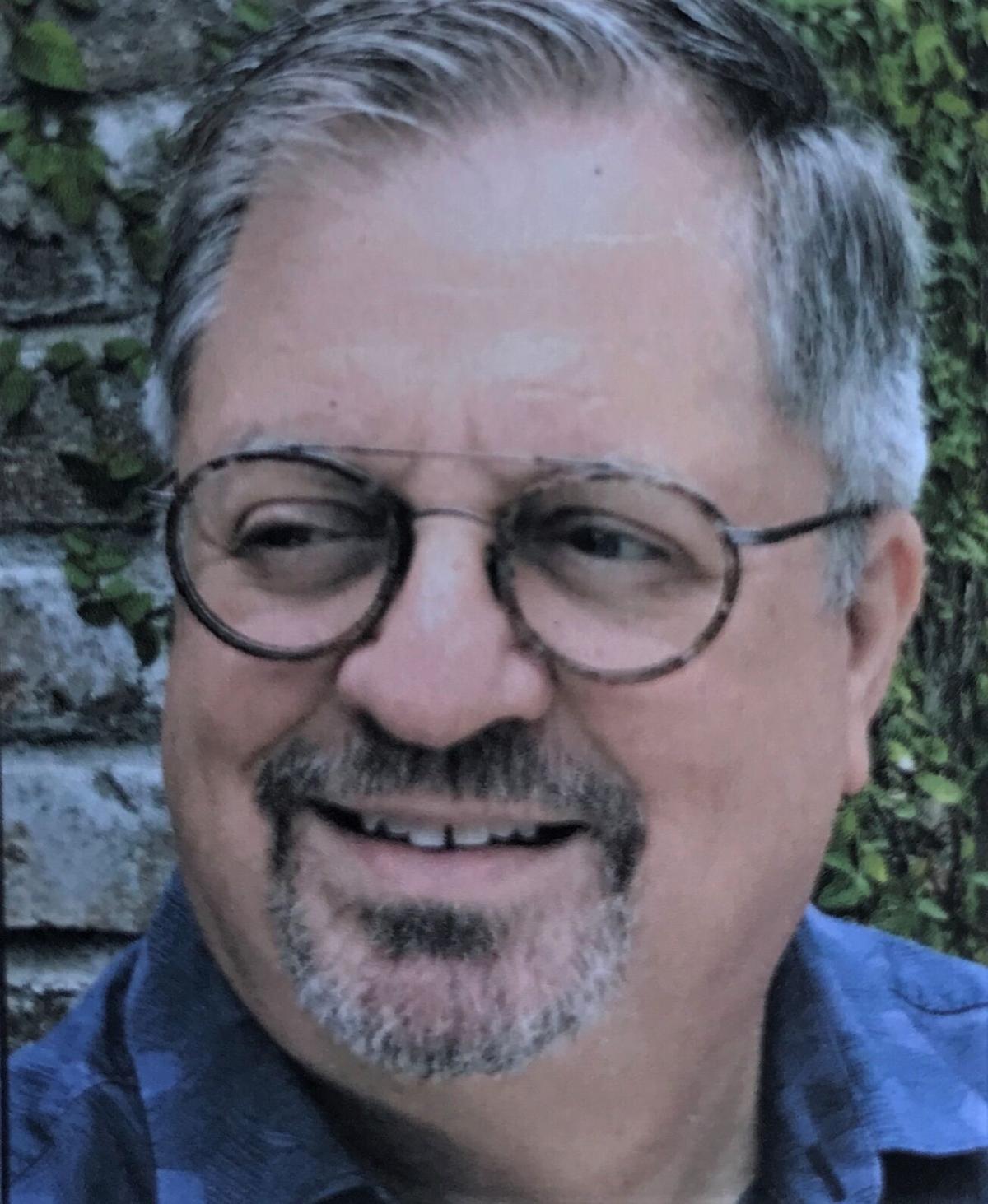 Baton Rouge author P.M. LaRose is having another round with Jim "Beers" Biersovich.

In "Bayou Beers," the sixth novel in the series about the Beers Detective Agency, the sportswriter-turned-detective has quit his department store security job in Minneapolis and moved to New Orleans, where his friend and former co-worker Lena Fangeaux is living. Beers gets a job as a deejay and befriends a a young musician, Phineas Stoke.

"When Phineas is murdered, Beers once again is compelled to put on his deerstalker cap and figure out who killed Phineas and why," according to a release about the new book.

Beers has no formal training as a detective, preferring to spend his time on his hobby of collecting classic rock music LPs, eight-tracks and cassettes from the 1960s and ’70s.

"But his musical knowledge always provides a key to the identity of the perpetrator, as it does in this city where jazz and blues are the lifeblood of the community," the release says.

"Bayou Beers" is available in paperback and e-book at Amazon and barnesandnoble.com.

LaRose, a former staffer at The Advocate, lives in the capital city with his wife, Jeanne Anne. Follow him on Facebook at Beers Detective Agency.