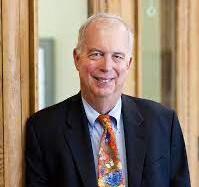 Jerry Ceppos, an LSU journalism professor and former dean of the Manship School, has edited a new book, 'Covering Politics in the Age of Trump,' published by LSU Press. 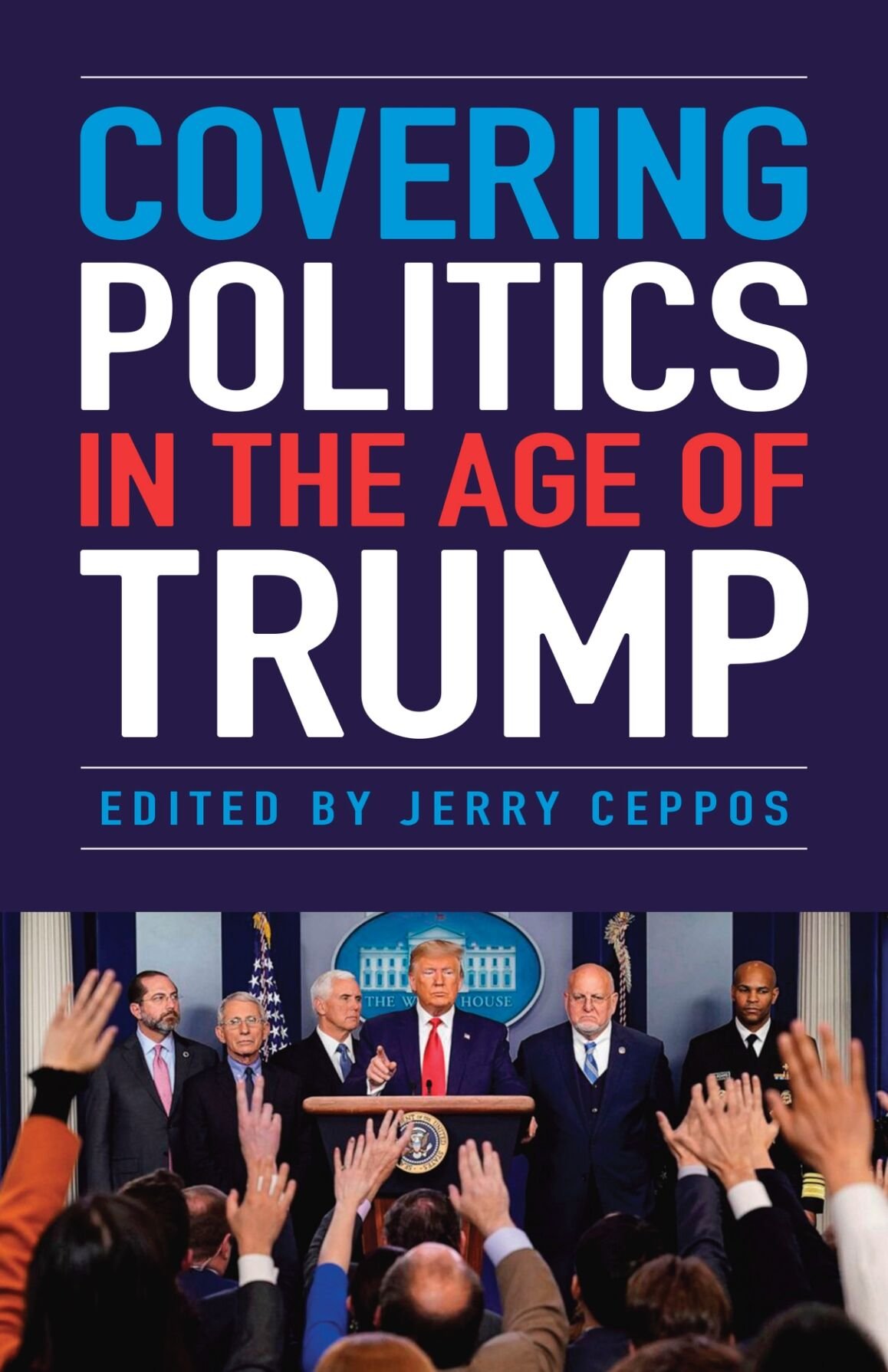 'Covering Politics in the Age of Trump' is a collection of essays by national and local journalists.

Jerry Ceppos, an LSU journalism professor and former dean of the Manship School, has edited a new book, 'Covering Politics in the Age of Trump,' published by LSU Press.

'Covering Politics in the Age of Trump' is a collection of essays by national and local journalists.

The assignment for a collection of  national and local reporters in December of 2019 was simple: What was it like to cover President Donald Trump, both in his campaign days and as president?

"But when these pieces started coming in, many were very personal," said Jerry Ceppos, LSU journalism professor and editor of the book that resulted from the reporters' essays, "Covering Politics in the Age of Trump," published this month by LSU Press.

"We realized there was a higher calling for the book," he said. "Readers would be able to get into the mind of a reporter and see that we are human beings," said Ceppos, the William B. Dickinson Distinguished Professor in Journalism at LSU's Manship School of Mass Communication, where he previously was dean.

On Thursday, at 2 p.m., LSU Press and the Society of Professional Journalists, which funded the book, will hold a live, remote discussion and readings from the book with Ceppos and three of the book's 24 contributors: Mark Leibovich, chief national correspondent for the New York Times Magazine; Major Garrett, chief Washington correspondent for CBS News; and Mary C. Curtis, a columnist for Roll Call, the Capitol Hill news organization, on the LSU Press Facebook page, https://www.facebook.com/LSUPress/.

People can RSVP for the reading on the "events" link on the above Facebook page, to get a reminder beforehand, at https://fb.me/e/RLu9Y7cA. After Thursday's reading and Q-and-A, the event will be available on the "videos" link of the LSU Press Facebook page.

The journalists' essays in the book fall into one of eight chapters, including "When the President Calls You Out," "Could All of This Be Our Fault?" and "Look to the Future."

One of the essayists, Ashley Parker, the White House bureau chief for the Washington Post, wrote in her piece for the book: "At the Post, our former executive editor, Marty Baron, stressed that we don't cover Trump any differently than we'd cover any other president. But Trump did present different challenges."

In the chapter called "The Story Isn't Always in Washington," Mark Ballard, the Capitol News Bureau editor for The Advocate and Times-Picayune, noted the Trump administration had better relationships with the local press than the national media.

"Covering Politics in the Age of Trump" is dedicated to the late Martin Johnson, who was dean of the Manship School when he had the idea for the book.

"It still gets to me," said Ceppos, adding, "Martin and I went to LSU Press together to drop off the first draft of the book."

Ceppos said the aim was to portray the impact of Trump's presidency on journalists.

"It was not at all intended as an anti-Trump book," Ceppos said last week. "It's about how journalists think and how they try to be objective."

"You can see that fairness is the goal," he said.