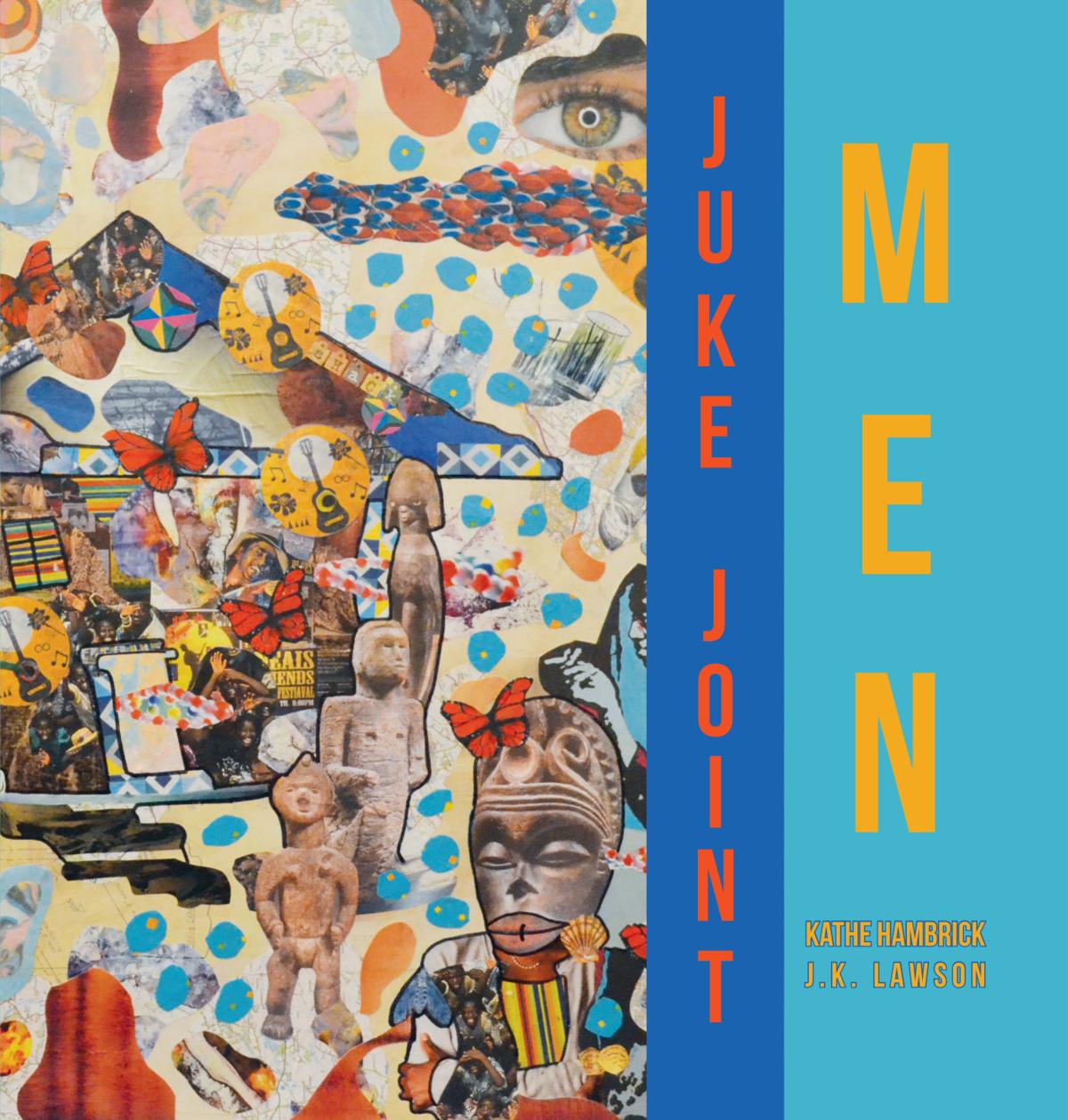 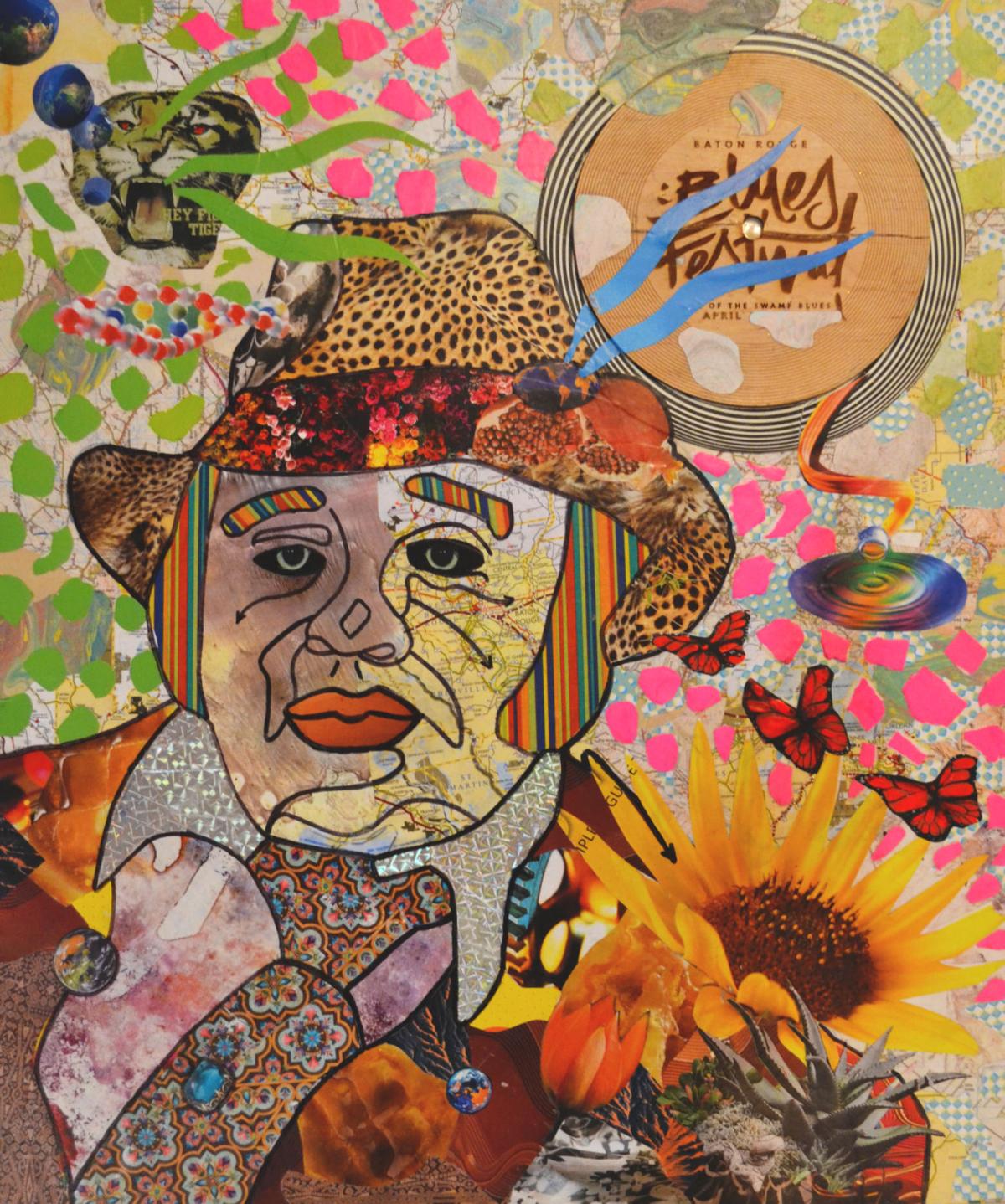 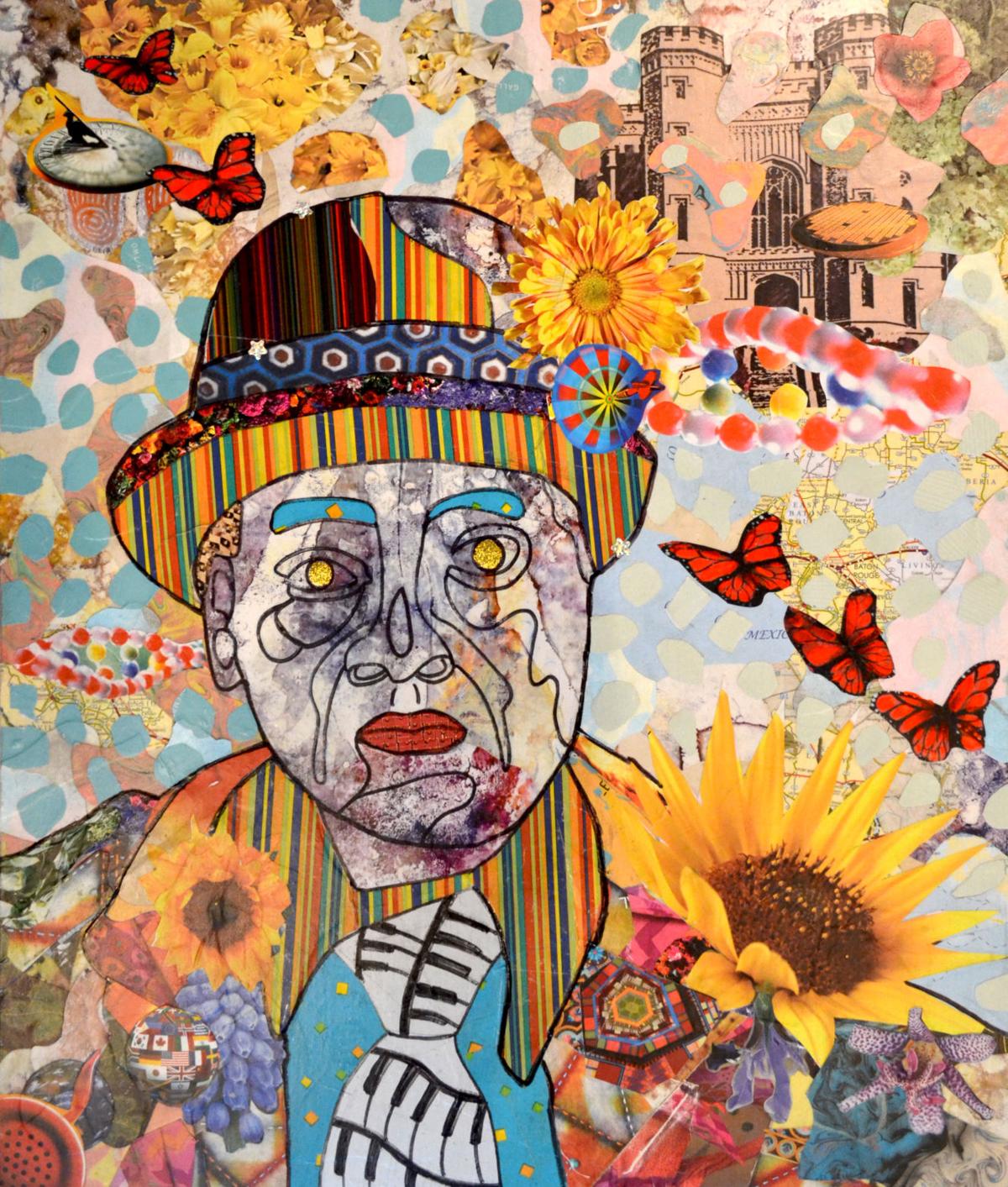 “Juke Joint Men,” a coffee-table book composed of blues-themed art, poetry and history, began with a party. Or, more precisely, a supper party.

“J.K. Lawson’s bright and vibrant portraits reproduce really well,” said Angélique Bergeron, the museum’s director. “But because we’re a regional history museum, we also wanted a record of who these men were, what they did and where they played.”

With that mission in mind, Kathe Hambrick, the museum’s director of interpretation, wrote biographies for the musicians Lawson depicted. “Juke Joint Men,” the resulting book published by the museum, is on sale in its gift shop, and plans are to make the book available at museums in downtown Baton Rouge next year.

All of the musicians in the book are from the greater Baton Rouge area.

“Some of them,” Hambrick said, “might have been born in one of the rural towns on the west side of the river, but they moved to the Baton Rouge area and lived near each other. Several of them worked at the Exxon refinery. They worked at day jobs and played their music at night. It was exciting to be a part of this project, to give people insight into these men.”

The book’s 12-by-12-inch dimensions mimic the size of a vinyl record album jacket. Lawson’s colorful artwork for the cover echoes 1960s and ’70s album jackets. Inside the 60-page volume, musician bios and Lawson’s poetry are printed in large type for ease in reading.

The museum’s “Juke Joint Men” exhibit, running through Jan. 12, preceded the book. Like the exhibition, the book combines Lawson’s portraits with Hambrick’s text. The book also contains Lawson’s poetry, inspired by his experiences with blues music, musicians and venues.

Lawson’s “Rockin Red Rooster” poem recounts a visit by a stranger to a River Road juke joint characteristically “laced with Christmas lights.” Although the stranger gets a chilly reception in this particular establishment, juke joints were receptive to mostly all, Hambrick said.

“No matter who you were or where you came from, you were welcome,” she said.

Defining who’s a blues artist was one of the challenges Hambrick met while working on the exhibit. Many musicians straddle the blues, rhythm-and-blues and jazz genres.

“I came to understand that when I was doing this, because the music is so singular but so similar,” she said.

Hambrick also learned how significant juke joints were to their communities.

“They weren’t just places for people to go have a good time,” she said. “Juke joints provided a livelihood for the musicians and the proprietors.”

“We missed a few,” Hambrick said. “I felt bad about it, but the book came about because of the collages that J.K. Lawson had done already. We didn’t do a book about bluesmen and then commission him to do the art.”

The door for a follow-up book is open, Hambrick added.

“We’re considering doing a volume two, which will include women and the juke joint owners. It may be called ‘Juke Joint People and Places.’ But we certainly will pick up with Larry Garner and Rudy Richard, Henry Turner, the guys we missed.”

On the area arts and cultural scene

Registration is open for Theatre Baton Rouge's spring classes. For a list of the classes and to register, call (225) 924-6496 or theatrebr.org…