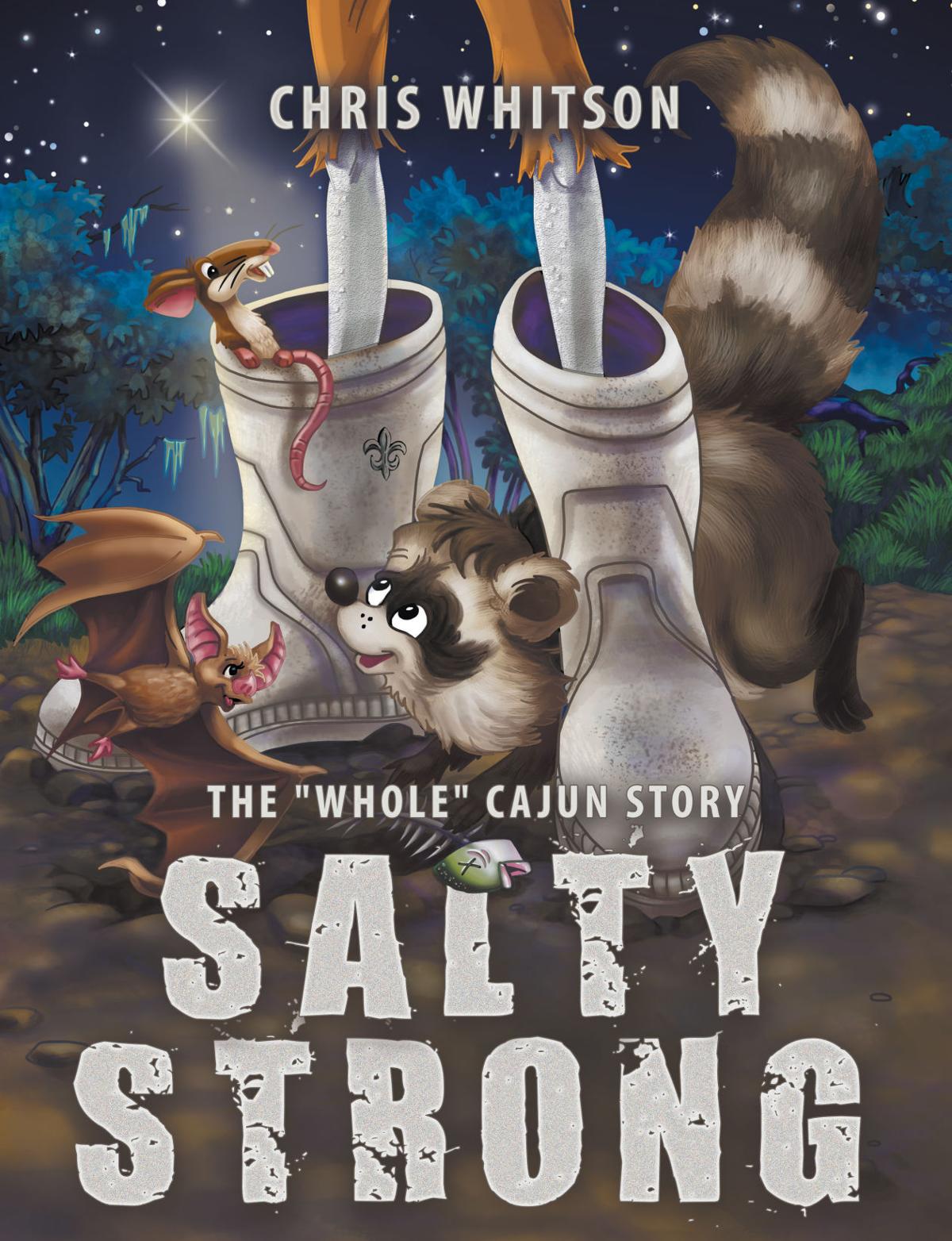 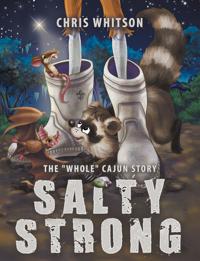 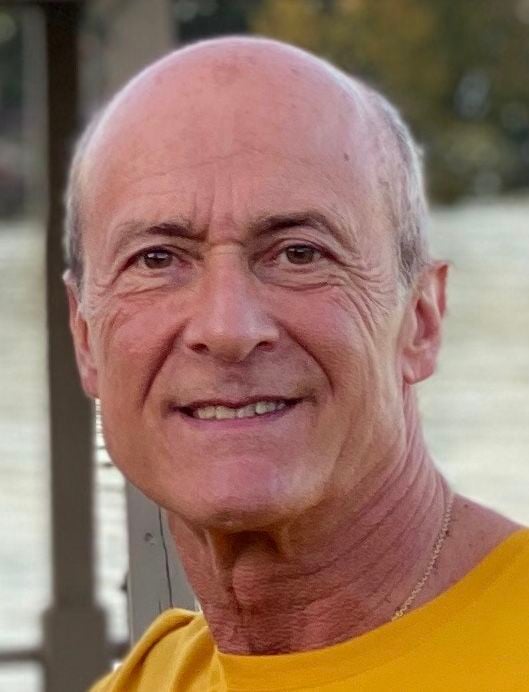 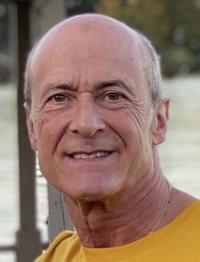 New Orleans native Chris Whiton tells the story of Salty in a beautifully illustrated, uplifting children’s tale about the joys of learning about new cultures, having different experiences and the unlimited power of friendship and giving.

Salty is a Cajun boy created from the salt of the earth — literally. Dwelling deep within the hidden caverns of south Louisiana’s ancient salt domes, Salty spent his days cooking and caring for the critters of the Cajun swamp. Salty’s life was one of mineral harmony.

But when a crew of burly salt miners arrive, Salty’s ordinary world suddenly changes forever. When the miners crush poor Salty’s body into a witty, gritty pile of granules, his strong Cajun spirit is bottled up in a tiny salt shaker bound for the dining tables of New Orleans’ lively French Quarter.

Finding himself in the kitchen of a cranky chef, Salty strikes up a friendship with a timid girl made of peppercorns encased in a glass pepper grinder, named Pep. Hailing from southern India, Pep shares her native culture with Salty and he teaches her about life in Cajun country. Together, they help each other endure being crushed and bottled up during their quest to become whole again.

Whitston now lives with his wife in Orlando, Florida. This is his first children’s book and was inspired by his love for his grandchildren and his own struggles with sobriety and journey to becoming “whole” again, according to a news release. "Never a strong reader himself, Chris wants 'Salty Strong' to inspire children to overcome their insecurities, give of themselves and to stay strong and have faith in the face of adversity," the release says.