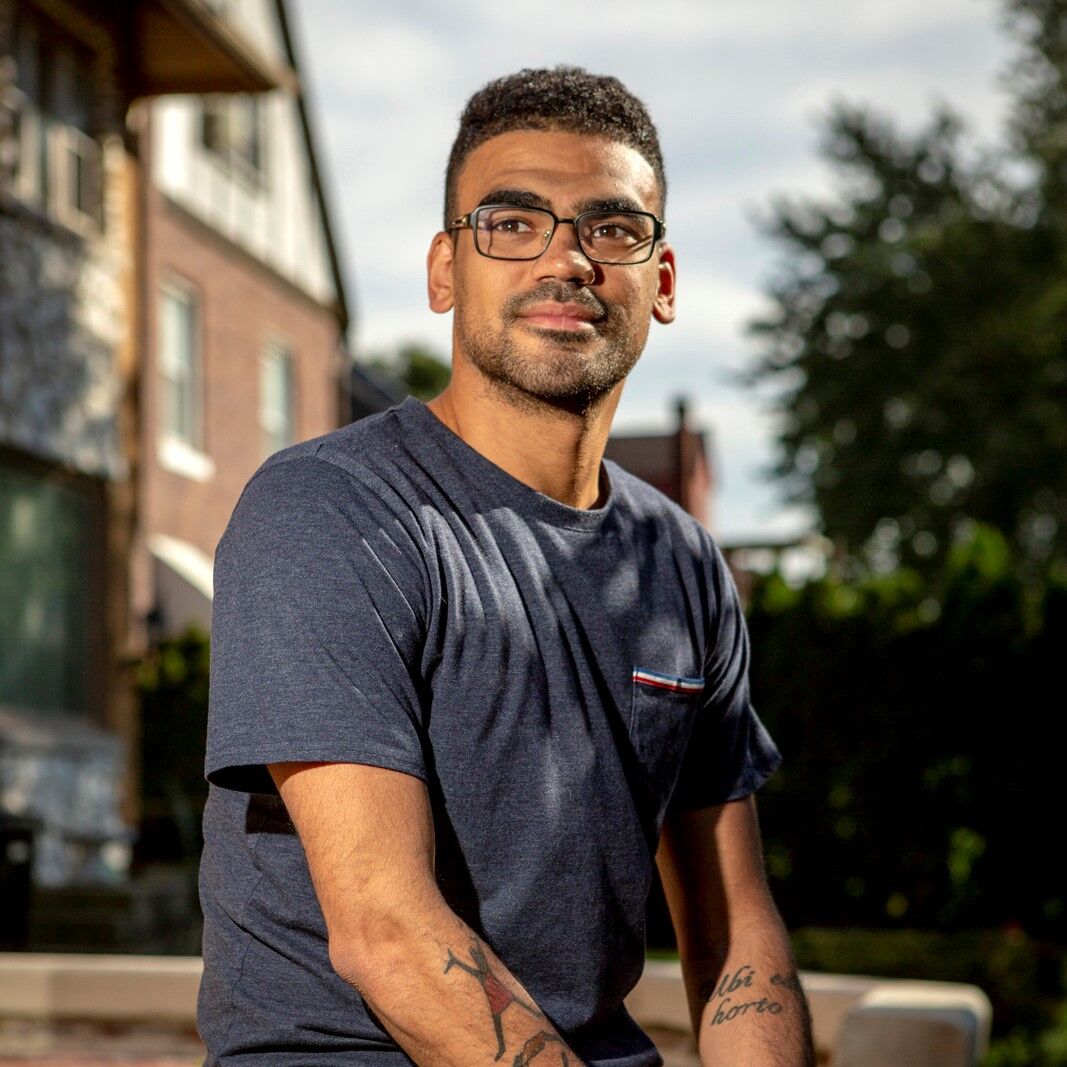 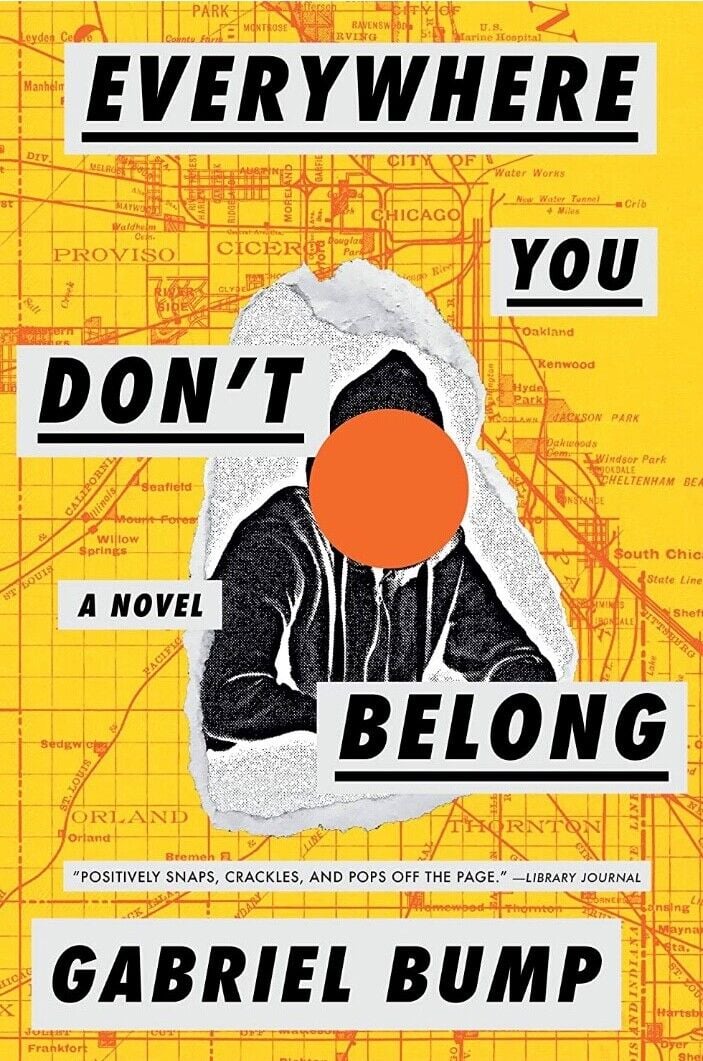 The 14th annual Ernest J. Gaines Award for Literary Excellence will be presented in an online ceremony at 6:30 p.m. Thursday, Jan. 28, to Gabriel Bump for his debut novel, “Everywhere You Don’t Belong.”

The event, sponsored by the Baton Rouge Area Foundation, is free and open to the public. A link to the program, where the Chicago-born writer will read from his novel, will be available at the time of the event at ernestjgainesaward.org.

The Gaines Award is a nationally acclaimed $15,000 prize created by BRAF donors to recognize outstanding work by rising African American fiction writers. It also honors the extraordinary contribution to the literary world made by native Louisiana writer Ernest J. Gaines, who died in 2019. Bump was selected for the honor by a national panel of literary judges.

Bump's book, set in the southside of Chicago in the 1990s, follows the story of Claude, an average kid who deals with a cast of colorful characters and with issues of love, neighborhood violence and peer pressure as he tries to figure out his life’s path and a place to safely “belong.”

Bump’s fiction and essays have appeared in The Huffington Post, Slam, Springhouse Journal and other publications. He earned a master's degree in fiction writing from the University of Massachusetts at Amherst. He currently resides in Buffalo, New York.