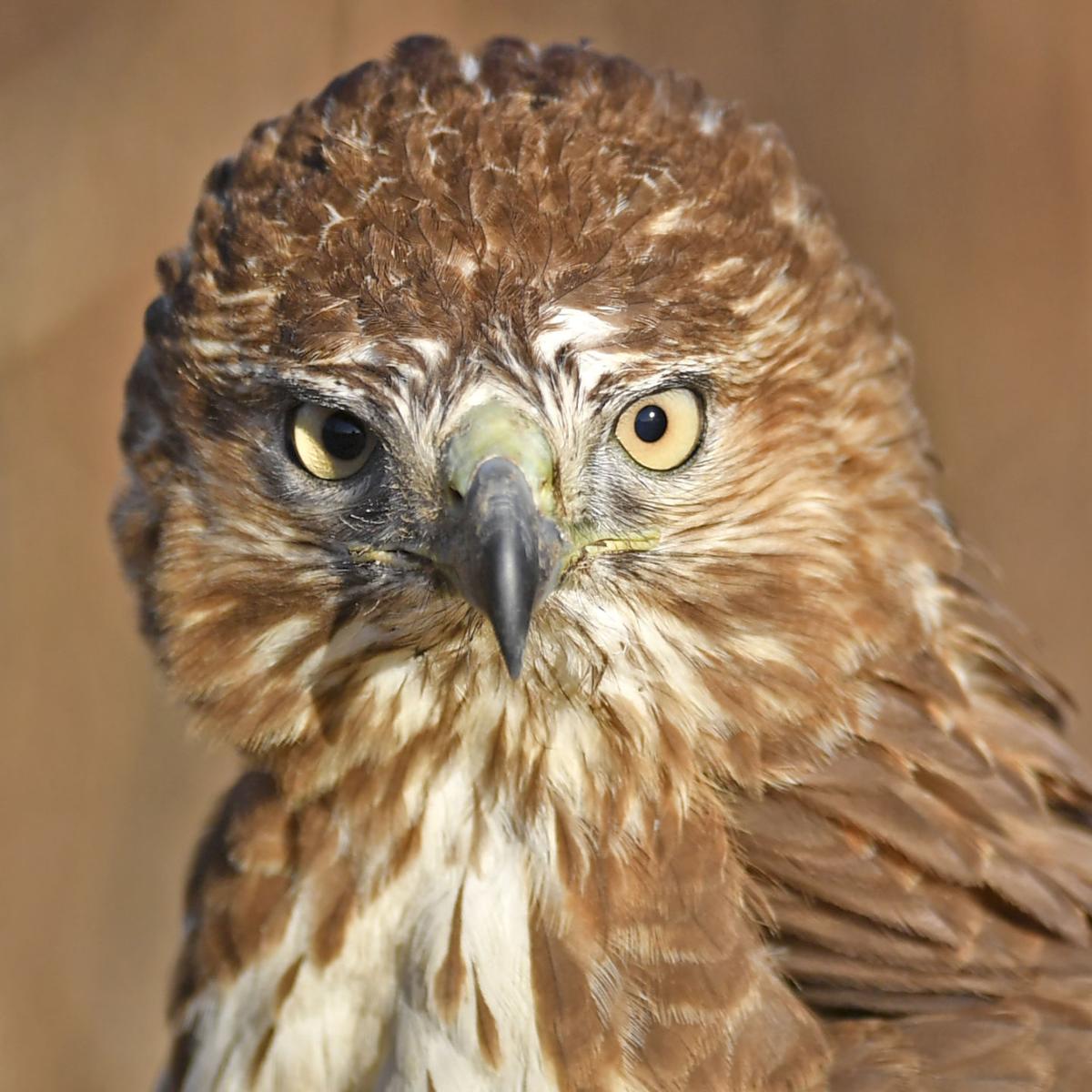 A red-tailed hawk pauses while looking for an easy meal along the bank of a canal, Thursday, December 19, 2019, in Baton Rouge, La. 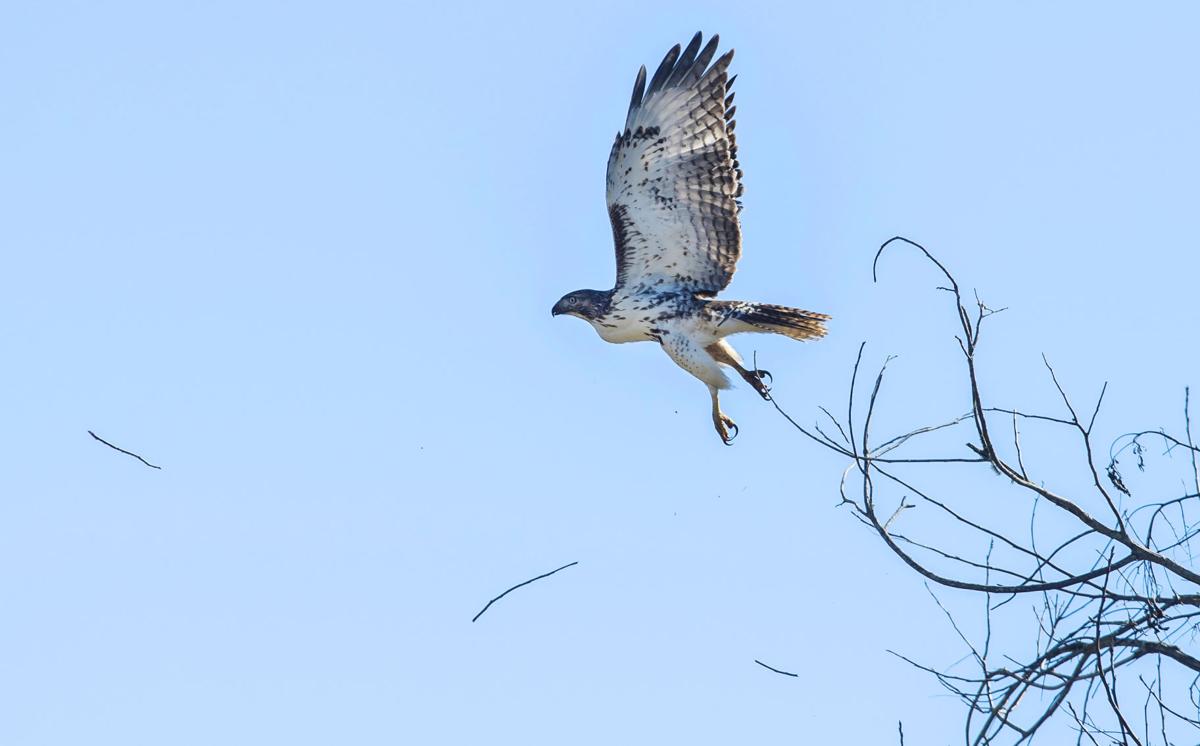 A red-tailed hawk snaps off a few twigs as it takes flight from a tree in Heymann Park Monday, December 2, 2019, in Lafayette, La.

A red-tailed hawk pauses while looking for an easy meal along the bank of a canal, Thursday, December 19, 2019, in Baton Rouge, La.

A red-tailed hawk snaps off a few twigs as it takes flight from a tree in Heymann Park Monday, December 2, 2019, in Lafayette, La.

According to a wry proverb popular among the middle-aged, true freedom comes to a married couple after the last child leaves and the family dog dies. My wife and I are testing the truth of that notion these days with our son and daughter now living away and our old terrier recently gone from us.

If we’re liberated, then we’ve picked an odd time to be free. In the midst of a pandemic, there are few places to spread our wings.

Danny Heitman's 'At Random': As school year starts, the young seem tougher than we thought

Even so, the days fill as they always have. When he drove off for another semester of college, our son left behind his garden, a hodgepodge near the porch. Tomato plants snake up a trellis made of twine, and a cantaloupe vine climbs higher each day to find the sun. There’s really not enough light on that corner of ground for things to thrive, but our son tucked a bit of this and that into a raised bed, anyway. The garden makes do, an emblem of sorts for what we’ve all had to do in this strange season. The tomato and cantaloupe vines don’t look like much, but we display them to the neighborhood as our ragged battle flag, a show of resolve in a mixed-up time.

I water the garden on dry days with hose held high, like a bishop blessing the fleet. On other days in this soggy back end of summer, the clouds open and do my work for me. Surveying the garden from a rain-drenched window, I daydream of fall and its arid clarity, the chance to greet a morning that doesn’t remind me of a wet sponge.

Danny Heitman's 'At Random': In a season of loss, mourning the death of a dog

A dog no longer stalks our rooms, waiting for a stray crumb of cheese or kernel of popcorn to drop on the floor. But we aren’t completely without pets. Some goldfish live in a sugar kettle on the patio — two at last count. We started the summer with four, but two have vanished, which I blame on the red-tailed hawk I’ve seen around the water garden as he prowls for lunch. I’ve scared him off a few times, but he has more time than I do to play the game.

E.B. White, one of my favorite writers, spent a lot of time trying to keep a fox from his chickens, putting his finger on how such vigilance wears you down. “One of the most time-consuming things is to have an enemy,” he sighed.

Danny Heitman's 'At Random': Before dawn, the world's all your own

Enemies of one sort or another — viruses, hurricanes, politicians we dislike — consume a large part of our time right now. It’s been a strange relief to spend a few minutes each morning devoted to nothing but two goldfish and a sly hawk in a nearby oak.

Maybe this is what passes for freedom in middle age — the space to see the grace of small things. It might not seem grand, but in this wounded year, I’ll take it.

When he was younger, our son attended a summer camp for a couple of years in Lake Charles, the southwest Louisiana city recently ravaged by Hu…