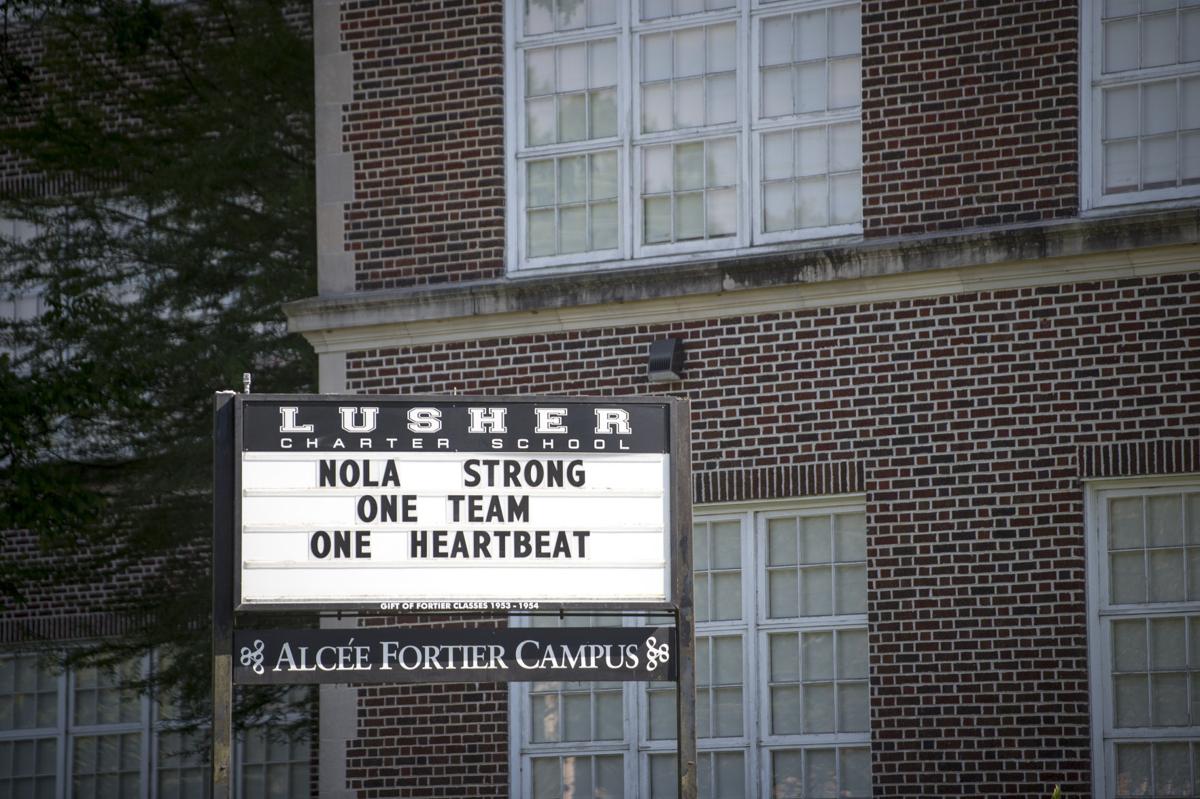 The sign out front of Lusher Charter School offers words of wisdom as it remains closed because of the coronavirus on Tuesday, April 14, 2020. 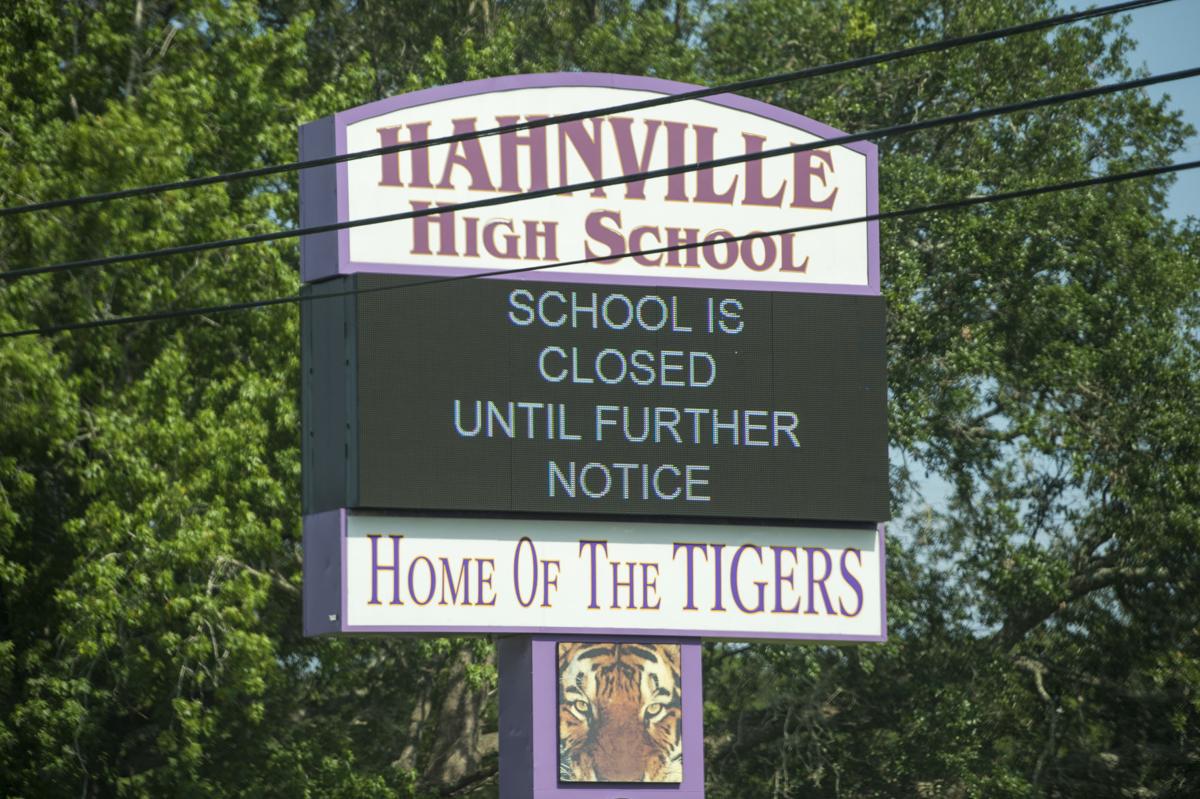 The Hahnville High School sign in front of the school declares it is indefinitely closed because of the coronavirus on Tuesday, April 14, 2020.

The sign out front of Lusher Charter School offers words of wisdom as it remains closed because of the coronavirus on Tuesday, April 14, 2020.

The Hahnville High School sign in front of the school declares it is indefinitely closed because of the coronavirus on Tuesday, April 14, 2020.

Back in February, I wrote a column about the joys of being free from assigned reading. We’d recently spent some money on a college textbook for my son, which had reminded me of classroom reading I’d once endured at his age.

Danny Heitman's 'At Random': In middle age, I try to avoid required reading

But with middle age, I told readers, had come liberation. No more assigned reading for me; instead, I could read what I want.

A harmless point, or so I thought.

But at least one reader wasn’t thrilled by it. Hadn't I considered that classroom reading was really a privilege, one too few people enjoyed? A lot of Americans, she pointed out, haven’t been able to access the kind of learning I'd peevishly dismissed as tedious.

I assigned my share of reading while teaching a college writing class some years back, and I understand how much we can grow when we’re nudged to read something we might not choose for ourselves.

But my dissenting reader’s larger message — that being in a classroom is a privilege best not taken lightly — quietly haunted me this spring when the pandemic forced schools in Louisiana and around the world to close. Students have been learning from home, and I assume quite a few have liked the break from routine. But the palpable feeling among many of these young people is grief. Although they might not always be able to put their feelings into words, a lot of these kids know they’ve missed something in not being able to go to school.

All of which made me think of the late Michael Perich, an LSU entomologist I interviewed in 2002. His specialty was controlling mosquitoes, a calling that had taken him to some of the world’s poorest countries, including Guatemala, Honduras, Peru, Thailand and Kenya. In his field work, he connected with lots of impoverished children.

All of them were interested in coming to America, Perich recalled, because they’d heard — though they couldn’t quite believe it — that in the United States, every child was allowed to go to school.

“That’s right,” Perich told me. “What those kids wanted most of all was the chance to go to school.”

To many of these youngsters, already working to help support their families, the thought of attending school five days a week was an unimaginable luxury.

“I’d like to take some of these kids here in America and bring them with me when I travel,” Perich added. “I’d like them to see how kids in these other countries live. If they could see what I’ve seen, you wouldn’t have these discipline problems in school. These kids would want to learn.”

Danny Heitman's 'At Random': Working with kids at home? My mother knew how you feel

Perich, who spent his career controlling mosquitoes to help rid the world of disease, died in 2003. This spring, a disease of a different magnitude has closed schools across the globe.

As an anguished school year closes, we’d do Perich credit if we all gave some thought to what’s been lost.

Danny Heitman's "At Random": Home for the pandemic, I'm noticing more things in my Louisiana yard

We’ve all heard the question about whether a tree falling in the forest makes a sound if no one is around to hear it. Only in middle age have …