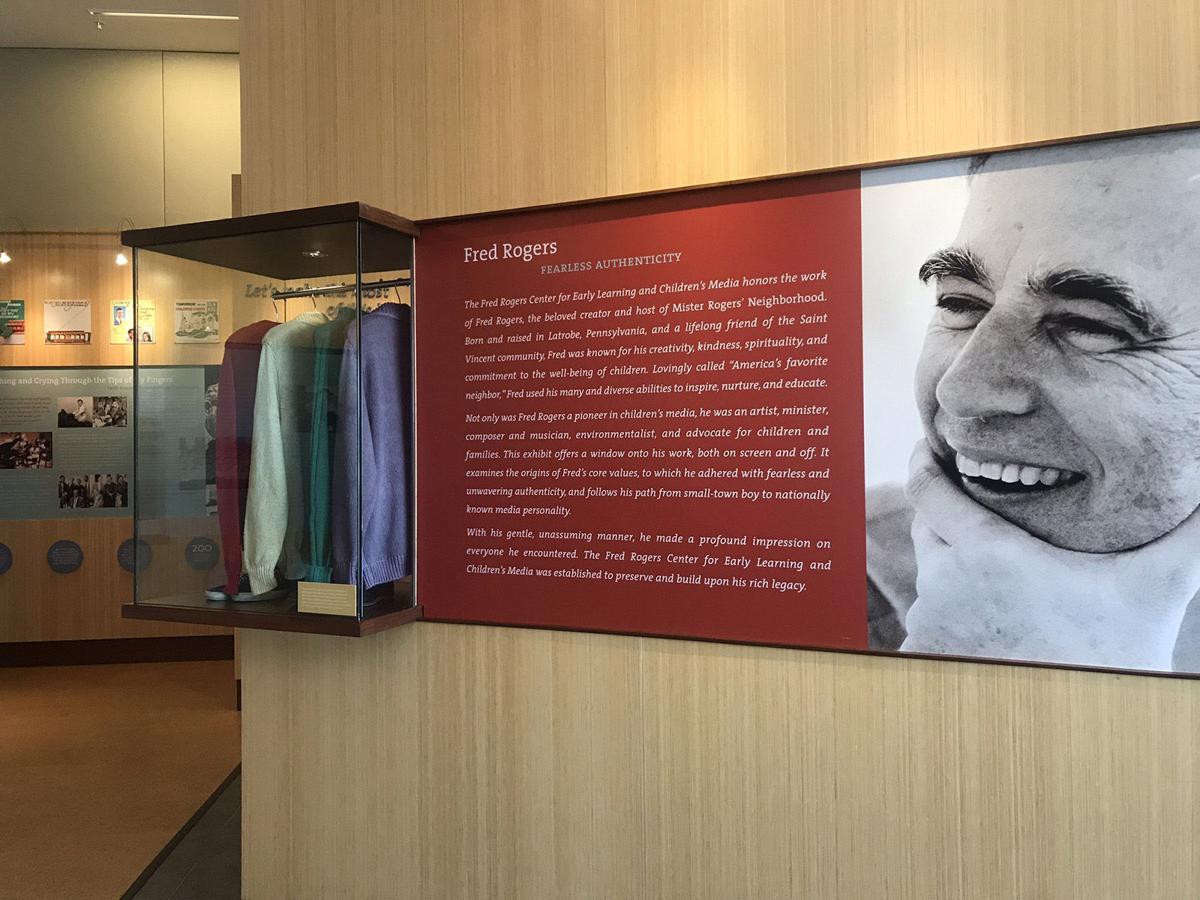 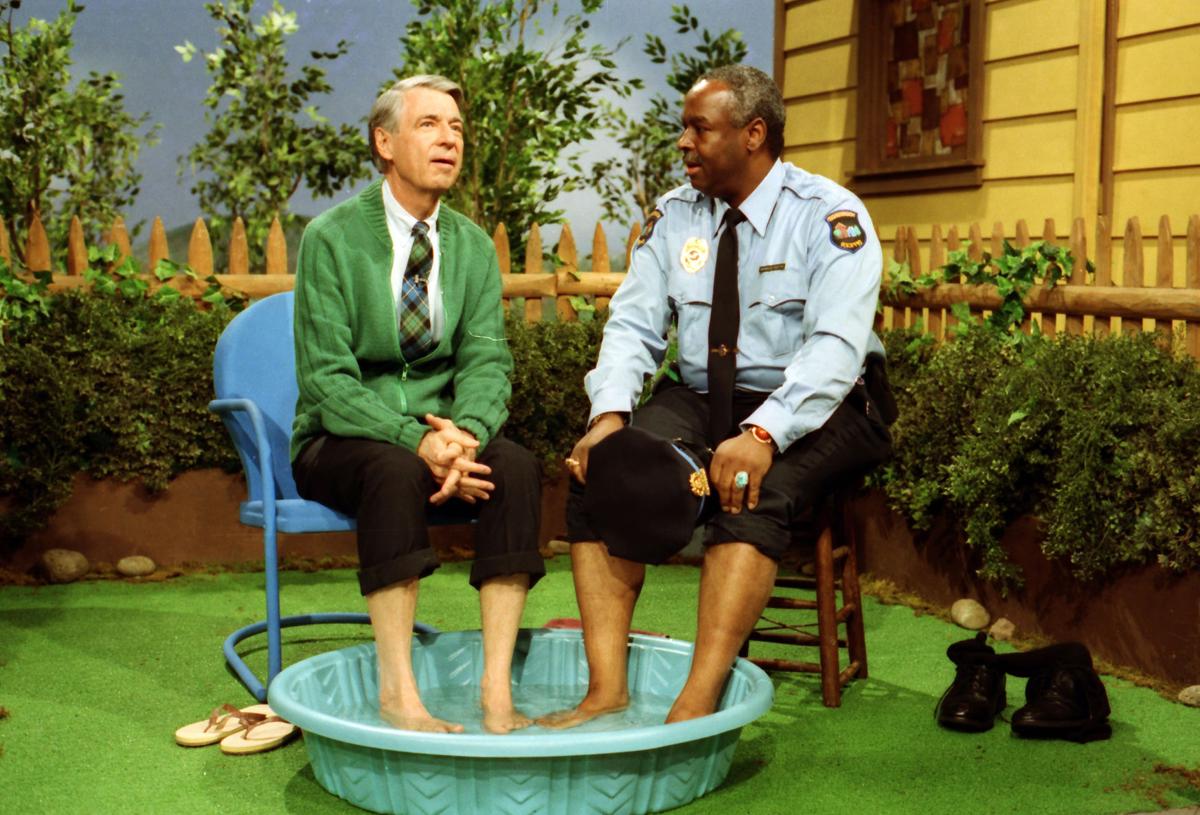 A lot of people say Christmas is the thing, but what I like are the days right after Christmas, when the traffic thins, the streets go quiet, and the fever of the holidays break — bringing, with any luck, the kind of reflection that’s supposed to be at the center of the season. In that lull, my wife and I usually go to the Cineplex.

The movies at Christmas are the closest thing we have to a secular church. It’s when the uplifting films come out, the ones that are less about explosions and caped avengers, and more about the quieter truths of the human heart.

Resolving to lose weight in 2020? Try doing it a little at a time

I suppose that’s what we hunger for most right now, which is why my wife suggested we see the latest screen adaptation of “Little Women,” Louisa May Alcott’s novel about young New England sisters coming of age during the Civil War. Like most men, I’ve known “Little Women” mostly as a book for girls, something my sisters might have read over long Louisiana summers while I was off in my own corner with “Robinson Crusoe” or “Ivanhoe.”

Danny Heitman's Random Thoughts: My bathroom scale brought me fake news, and I loved it

What I haven’t been fully prepared for, in watching this new “Little Women” movie and various other film versions over the years, is how hard-nosed the story can be, despite its undeserved reputation as something frilly and feminine.

The novel’s protagonist, Jo March, who’s loosely based on Alcott herself, is an aspiring writer who, among other challenges, can’t get along with her self-absorbed sister Amy. The tensions grow so fierce that Amy burns Jo’s manuscript, the worst thing that can happen to any writer. Jo deeply hates Amy, but they somehow have to reconcile. That drama plays out as their father is off fighting Confederates in a national conflict that feels irreparable.

What Alcott seems to say in her story is that in a world often desperately broken, you have to start somewhere in mending it, and you might as well begin at home, trying to do the grueling work of loving people who aren’t always lovable. It’s a challenge a lot of us probably thought about more deeply over the holidays, connecting with relatives over the dinner table who appeared to be from another planet.

That love-is-hard theme runs through “A Beautiful Day in the Neighborhood,” starring Tom Hanks as the revered children’s TV host Fred Rogers. Although Rogers’ gentle disposition was often misread as wimpiness, the movie makes the point that his focus on unconditional love required enormous strength.

We need his kind of discipline more than ever.

A change for me: After 33 happy years within The Advocate organization, I’m leaving my staff position here to become the editor of Forum, the official magazine of the national academic honor society Phi Kappa Phi, which is headquartered in Baton Rouge. But I’ll continue to contribute “At Random” to these pages each Sunday, and the only change for you will be my new email address, danny@dannyheitman.com.

Although January isn’t over, a lot of us have already abandoned our New Year’s resolutions from the first of the month. If you’re looking for …