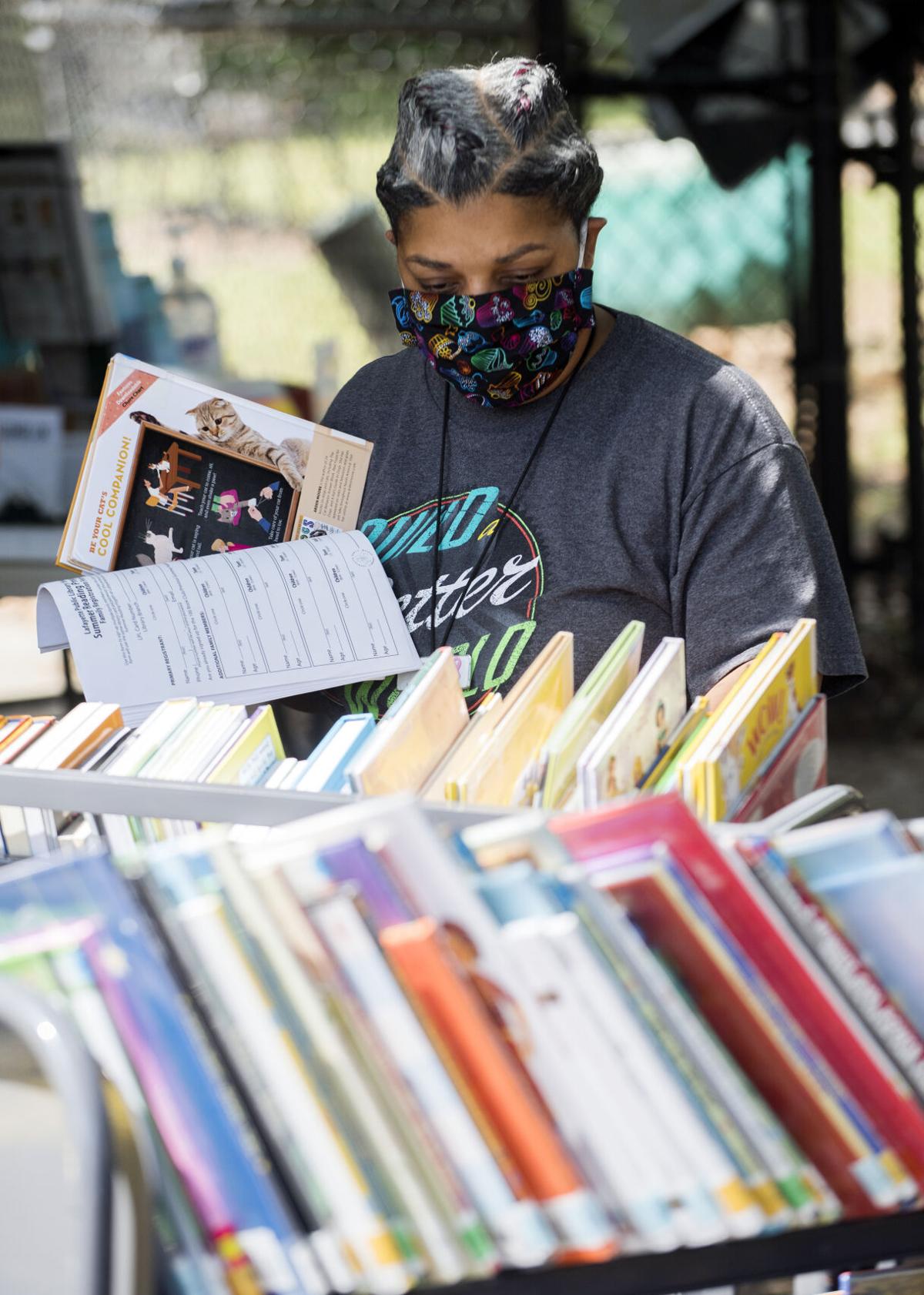 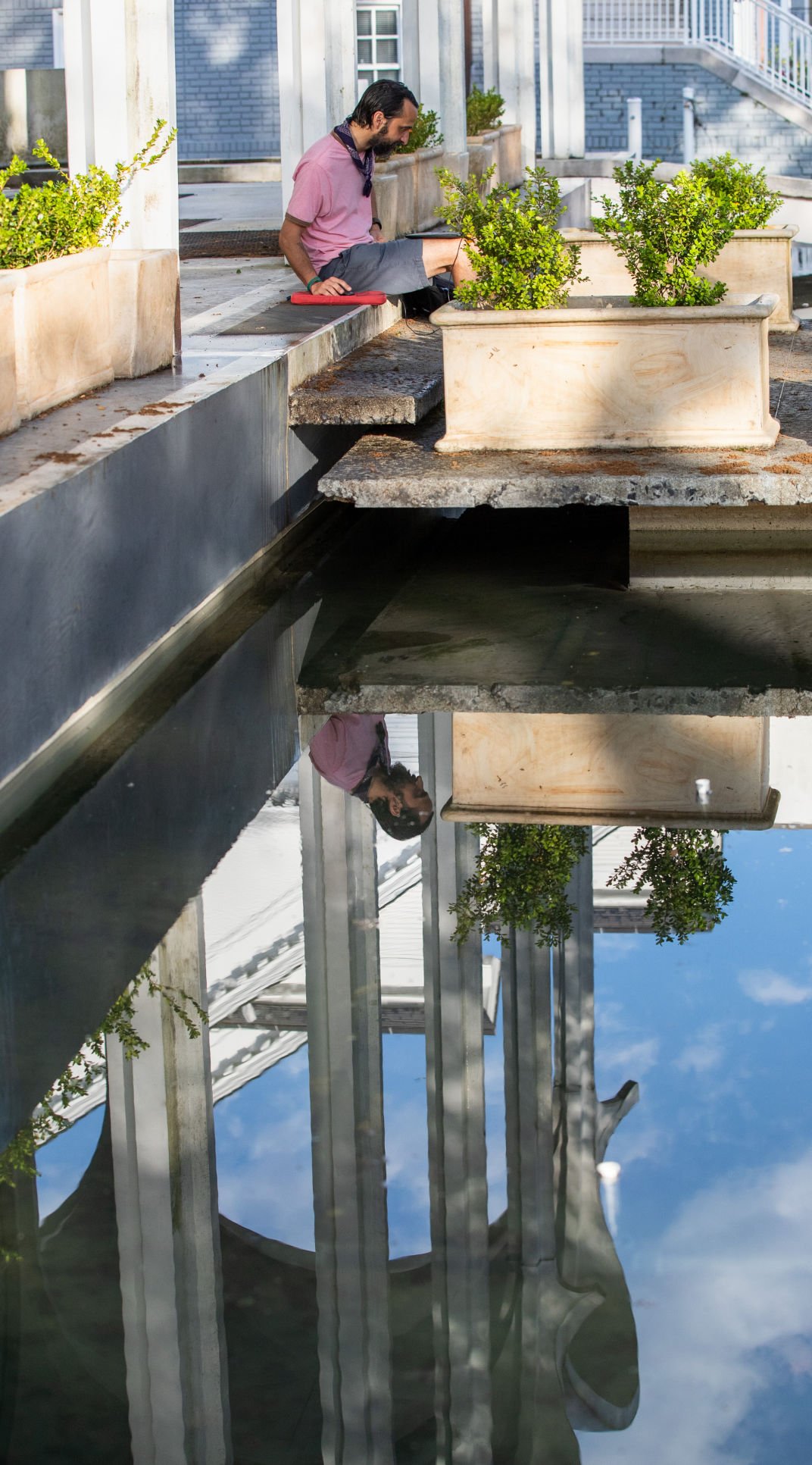 In this anxious summer, I’ve felt a real need for a laugh, so I’ve been reading “The Uncommon Reader,” Alan Bennett’s short comic novel about what happens when England’s Queen Elizabeth II unexpectedly becomes a bookworm.

Danny Heitman's 'At Random': This Father's Day, find hope in the next generation

Though I didn’t open “The Uncommon Reader” in search of a moral, it’s made me think a bit about the link between reading and community. That should be a special concern in Louisiana, where about 20% of residents can’t read. Illiteracy poses a lot of obvious challenges to employment and everyday life, and it’s isolating, too. Bringing more Louisianans into the circle of readers can help bridge those divides. Bennett’s novel, both hilarious and insightful, points out the possibilities.

Britain’s reigning monarch can read, of course, though she’s never publicly displayed much passion for it. “The Uncommon Reader” imagines what might unfold if Elizabeth stumbled into a bookmobile and caught the reading bug.

Bennett is best known for “The Madness of King George III,” his humorous and poignant stage play, adapted as a movie, about George’s descent into insanity. In “The Uncommon Reader,” as in that earlier outing, Bennett considers the loneliness of palace life. He sympathetically portrays Elizabeth as a woman who routinely sees throngs of subjects, yet often remains, as a royal, apart from everyone else.

In reading, though, the aging queen feels less alone. In a book, she can just be herself, like everyone else. “Books did not care who was reading them,” Bennett writes. “All readers were equal, herself included … Here in these pages … she could go unrecognized.”

Danny Heitman's 'At Random': Tired of the news? Take a break in a Louisiana garden

That sort of wisdom might make “The Uncommon Reader” seem solemn, but it’s often very funny. Elizabeth’s pampered corgis, jealous of the attention Elizabeth’s books are stealing from them, begin chewing treasured volumes to pieces. And when the queen decides to invite some of her favorite writers to a party, she learns that authors are rarely as charming in person as on the page.

Beneath the levity, “The Uncommon Reader” underscores an abiding mystery: Reading, though done in solitude, connects you with something beyond yourself. That was first made clear to many of us at public libraries, which usually swell with children every summer. Because of the pandemic, summer reading programs across the state are curtailed this year, though digital program have gone online to at least partially fill the gap.

“The Uncommon Reader” isn’t a new novel, so the easiest way for me to get a copy was my local library, which has altered services because of COVID-19. I used a drive-thru to pick it up, heartened to see so many other patrons in the parking lot.

They were probably seeking the same thing as the heroine of Bennett’s novel.

“Books are not about passing the time,” the queen says. “They’re about other lives. Other worlds. Far from wanting time to pass … one just wishes one had more of it.”

This summer, we’ve enjoyed dinners outside, eating beneath a big elm that shades us from the last light of each dying day.