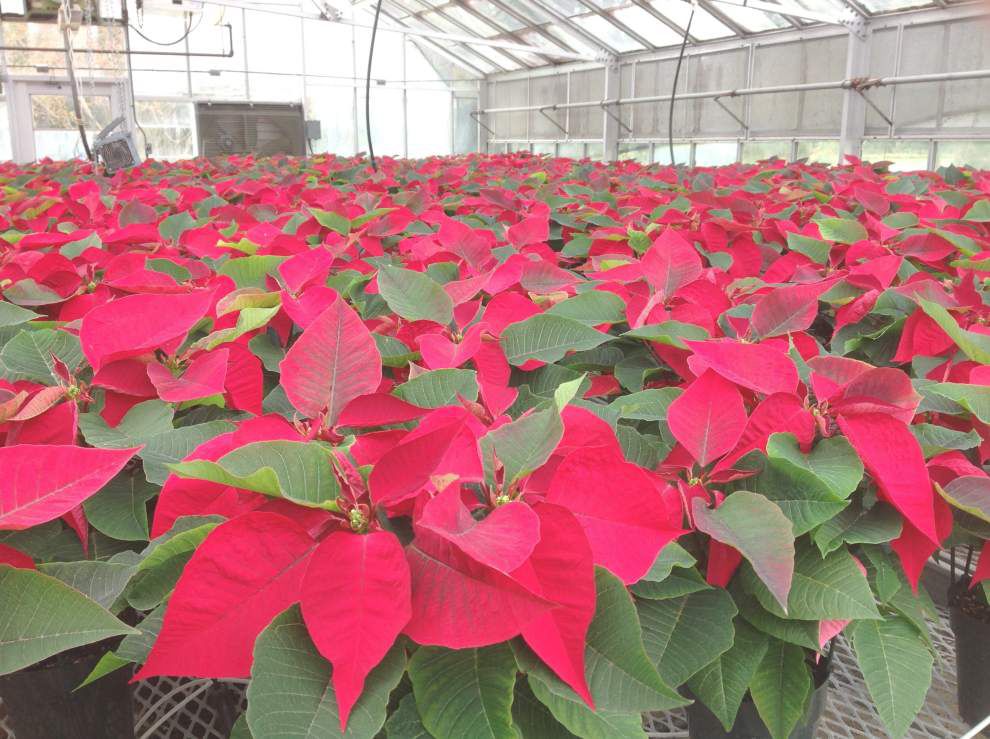 While most people toss their poinsettias after the holidays, columnist Danny Heitman, whose late mother was a florist, just can't do it. He and his wife have, instead, 'been shuttling ours in and out of doors, as if trying to housebreak a half-dozen puppies.' 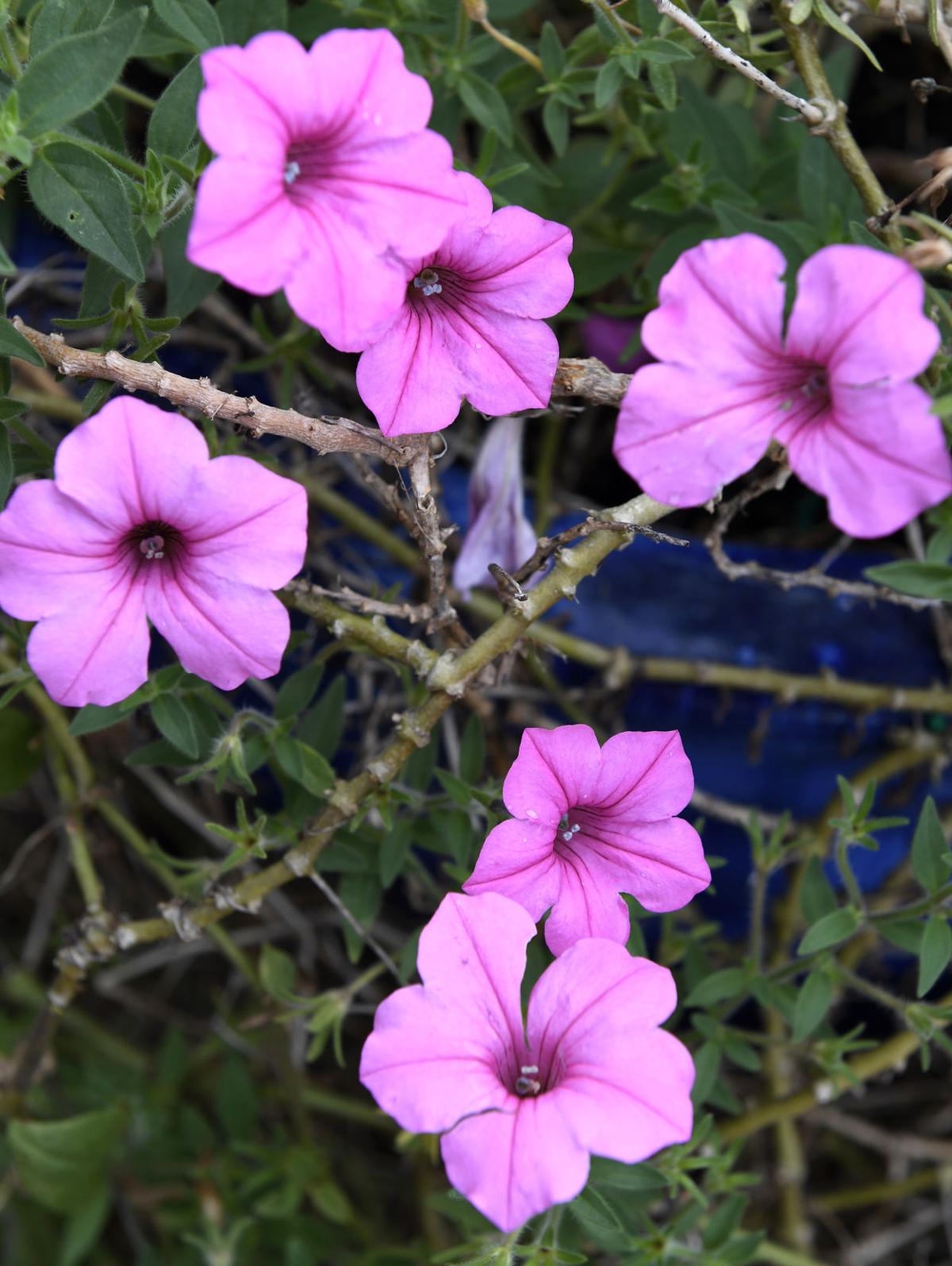 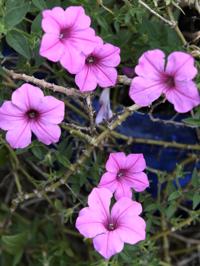 While most people toss their poinsettias after the holidays, columnist Danny Heitman, whose late mother was a florist, just can't do it. He and his wife have, instead, 'been shuttling ours in and out of doors, as if trying to housebreak a half-dozen puppies.'

Though the holidays passed weeks ago, our poinsettias still linger on the porch, sometimes dropping bright red leaves that look like a litter of valentines as an occasional wind scatters them across our welcome mat.

Danny Heitman's 'At Random': As Louisiana faces 2020, remember the power of raised expectations

I guess most people throw away their poinsettias after New Year’s, assuming that the plants are a remnant of Yuletide best discarded along with the dried-up Christmas tree and uneaten fruitcake. But my late mother, a florist, didn’t believe in tossing out anything that still had living roots and a chance to thrive. Her voice mildly haunts me each January if I think about pitching our poinsettias into the garbage can.

So, they’re here for now, though I can’t say for how long. It’s possible to keep poinsettias all year as long as you pay attention to them, something I don’t always do. They don’t like bitter cold, but on warm days, time outside with indirect sunshine cheers them, it seems. We’ve been shuttling ours in and out of doors, as if trying to housebreak a half-dozen puppies.

The poinsettias, a little shopworn yet still resilient, are the brightest thing in our landscape right now, though bits of color are popping up throughout the yard, like a groundhog testing his shadow. Several Christmases ago, we got a tiny citrus tree as a gift, placing it in a clay pot until we could plant it in the yard. It’s still pot-bound, trying its best in spite of my shameful neglect. A lone orange hangs from its thin branches, reminding me of a fishing bob on a bamboo pole.

Shortly after Christmas, touched by cabin fever, our son, home from college, offered to help us clean and replant two flower beds, a job we usually don’t tackle in winter. But the day was sunny and warm, and the gift of free labor seemed too good to pass up. We weeded and raked, blanketing the beds with a fresh layer of pine straw that gave me pleasant thoughts, in the afterglow of Christmas, about hay in the manger. We pulled up a dead butterfly bush, which clung to the ground as fiercely as a rotted tooth.

On a more cheerful note, my wife had chosen a flat of petunias to tuck beneath the straw, including a few the color of bubblegum. They’re a hybrid called Supertunias, the latest example of the gardening industry’s fetish for superlatives.

Whether the tender, trumpet blooms of our petunias will be super enough to weather this winter’s freezes is something we’ll have to see.

It’s been a mostly mild season so far, and a muddled one — tropical evenings followed by mornings when the cold creeps in and fogs the windows, sending me into the closet for my overcoat.

The weather seems as confusing as the news right now, but the days, at least, bring the promise of surprise, a small gift I’ll try to treasure as I wait for spring.

Danny Heitman's 'At Random': Despite its title, 'Little Women' is about big, hard work

Danny Heitman's Random Thoughts: My bathroom scale brought me fake news, and I loved it

If you tuned in for last week’s column, then you’ll know that I offered a few remarks about my gradual, moderately successful efforts to lose …