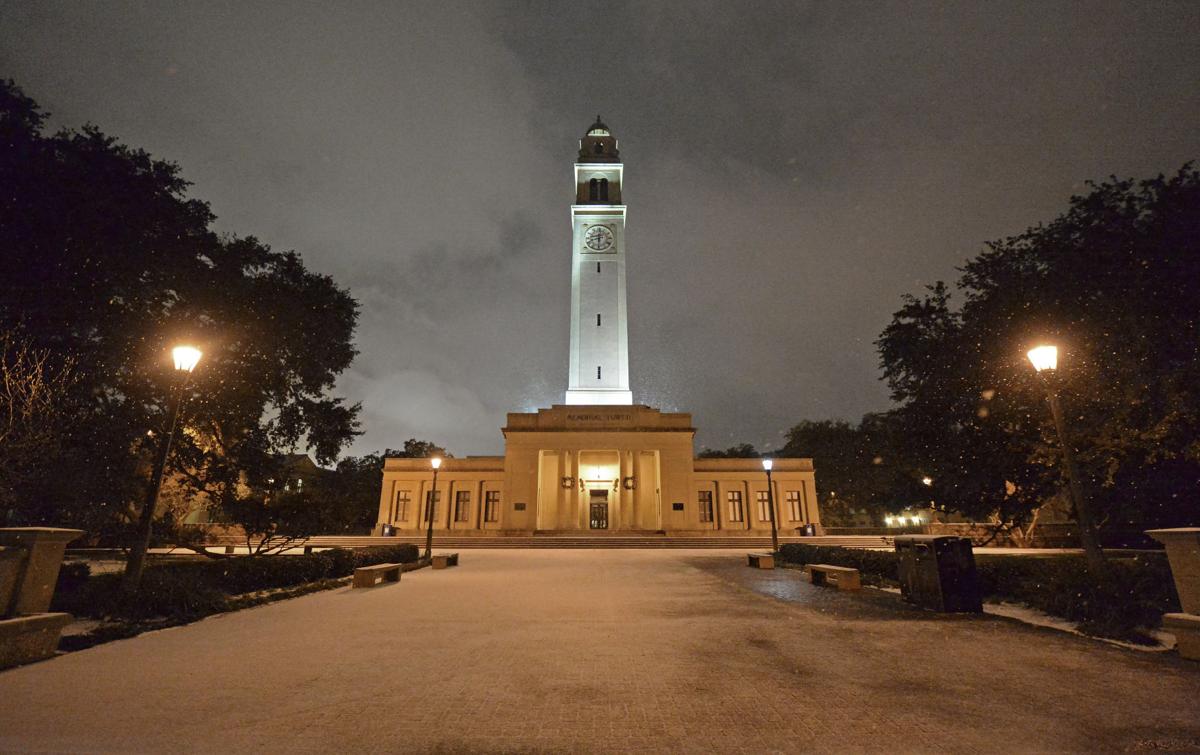 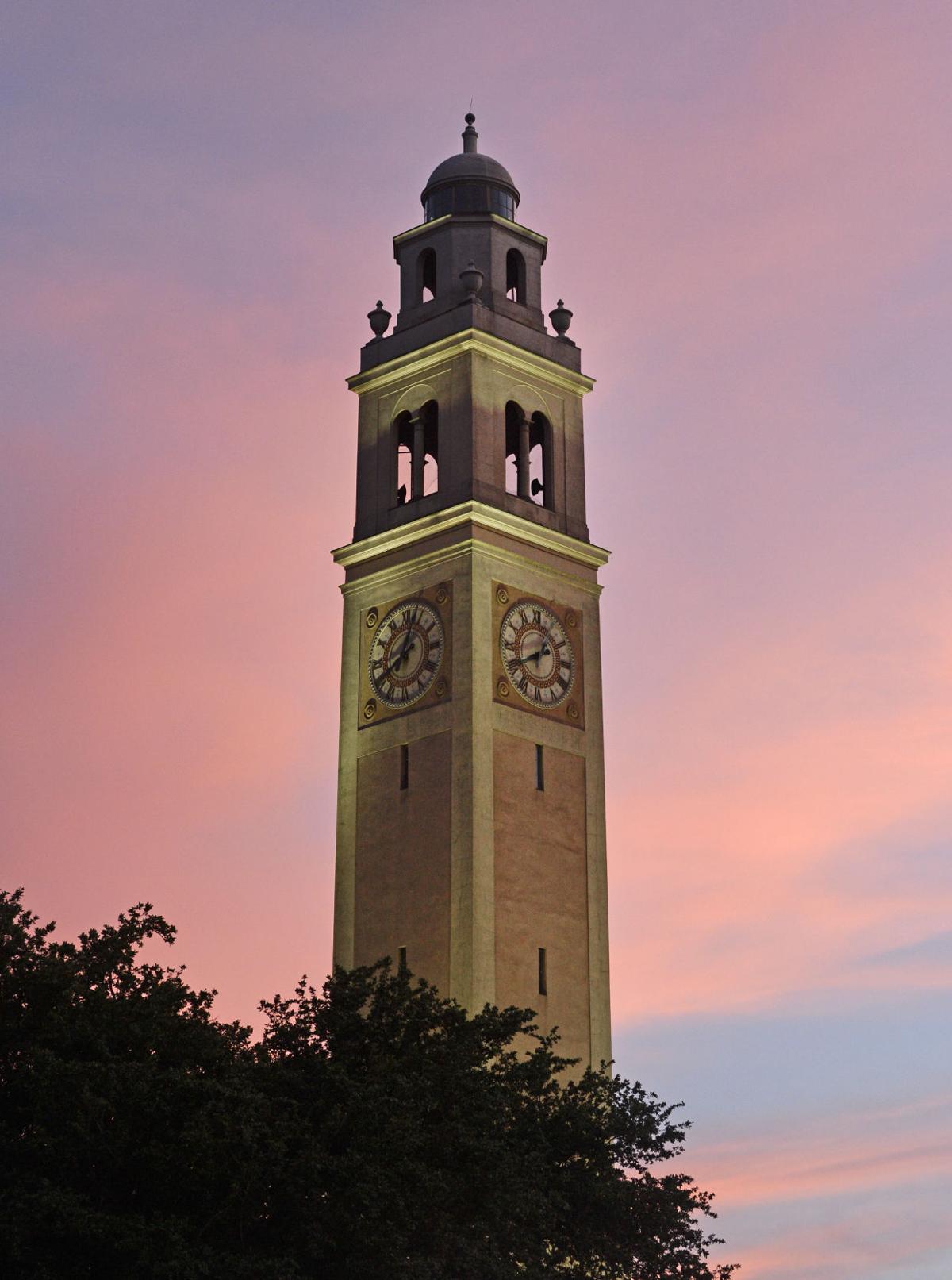 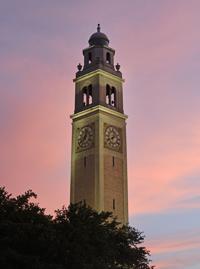 LSU's Memorial Tower is a monument to remember the 1,447 Louisiana soldiers who died during World War I. 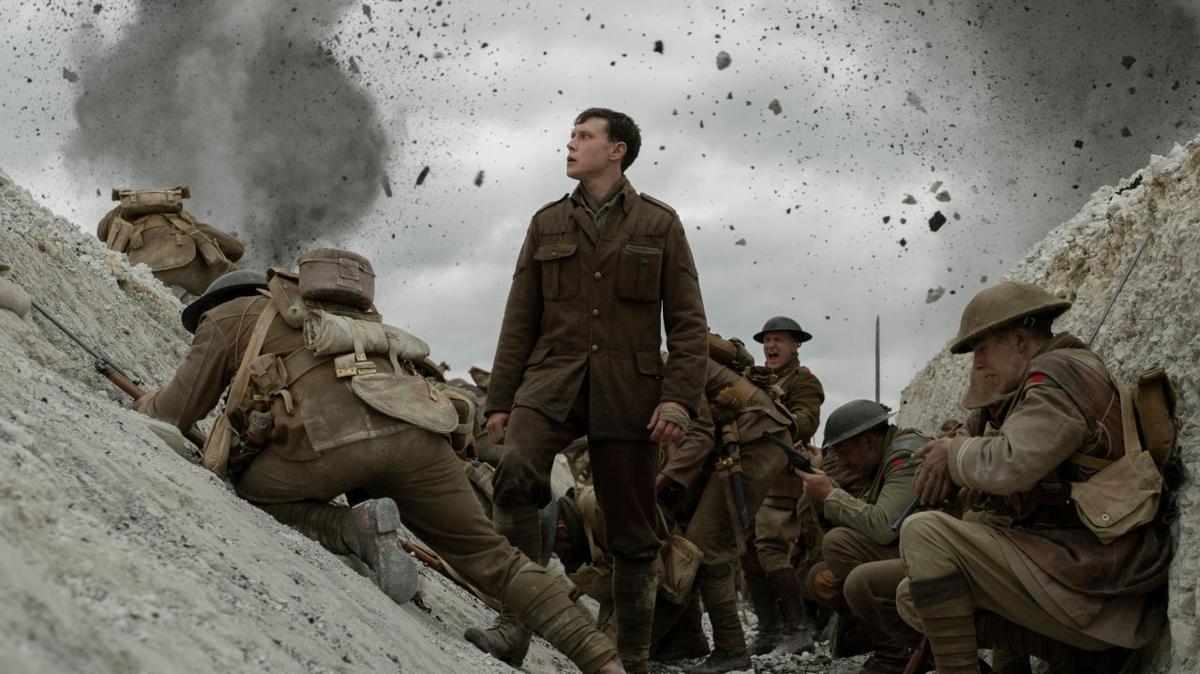 '1917,' the Golden Globe winner for Best Motion Picture, focuses on World War I.

LSU's Memorial Tower is a monument to remember the 1,447 Louisiana soldiers who died during World War I.

'1917,' the Golden Globe winner for Best Motion Picture, focuses on World War I.

Thanks to “1917,” the recent blockbuster about World War I soldiers on what seems like a suicide mission, Americans are thinking again about a long-ago conflict that doesn’t often get much attention.

The most prominent monument to the war in Louisiana is LSU’s Memorial Tower, dedicated in 1926 to remember 1,447 warriors from the state who died during the hostilities. But it’s safe to say that many people on campus — and beyond the university — don’t know much about the war the tower was built to honor. That’s why “1917” is such a welcome reminder of the war’s sacrifices.

Danny Heitman's 'At Random': When I uncovered my patio grill, I got more than I expected

A couple of weekends ago, I found the fabric cover of our barbecue grill loose and crumpled on the patio, something that couldn’t have happene…

Watching “1917,” I thought about Dr. Brinsley King, a Louisiana World War I veteran I interviewed in 1986.

King, a 100-year-old retired physician who was living in a Baton Rouge nursing home, had kept a war diary, and one of his friends thought what he’d recorded as a combat doctor might make a good story.

“There wasn’t another person better suited to go into the war,” King told me. “I had just finished my internship; I was single; and I was good cannon fodder.”

When King arrived in France by ship in 1917, his first obstacle wasn’t the Germans, but the locals. “There were 60 medical officers,” he wrote in his journal. “They would not let us off because we had no passport.”

Soon, though, King was in the thick of it. “When the men went over the top,” he said of the trenches, “the medical officers went with them with nothing but Red Cross bands on their arms for protection. … When your head got above trench level, you’d hear machine guns firing. Zip! Zip! Zip!”

Danny Heitman's 'At Random': In middle age, I try to avoid required reading

I see by our bank statement that our son, away at college, has rented a linear algebra textbook for a tidy sum. The expense will, blessedly, b…

Fighting the cold, he recalled, was even worse than fighting the Germans: “There was nothing but shell hole after shell hole filled with ice and snow. You’d get out of one shell hole and be waist-deep in another one.”

As I told readers at the time, the endless shelling “became a perverse symphony for King. He learned to pick out the differing sounds of each weapon as a musician distinguishes a flute from an oboe.”

Valentine’s Day, which arrives on Friday, is a time to put an exclamation point on love — using vivid gestures, like roses, chocolates or cand…

By the time we met, King was blind from a retina condition, so I had to read his journal to him. He sat quietly in his wheelchair as I said aloud the words he’d written on Nov. 11, 1918: “We got news early this a.m. that all fighting had stopped and the greatest struggle in history has at last ended with a victory for the Allies. … Everybody is simply wild with joy. We are thankful to come through alive, but we can’t help but look back and think of the millions of dead that paid the price that we might enjoy victory.”

Memorial Tower honors some of King’s comrades who didn’t come home. When you’re looking for heroes at LSU, there are places to find them besides the football stadium.

Danny Heitman's 'At Random': In a tired world, I'm cheered by the promise of spring

I came home for lunch the other day and found Larry, who helps us with yard chores, busy with his power weeder in the pouring rain. That seeme…