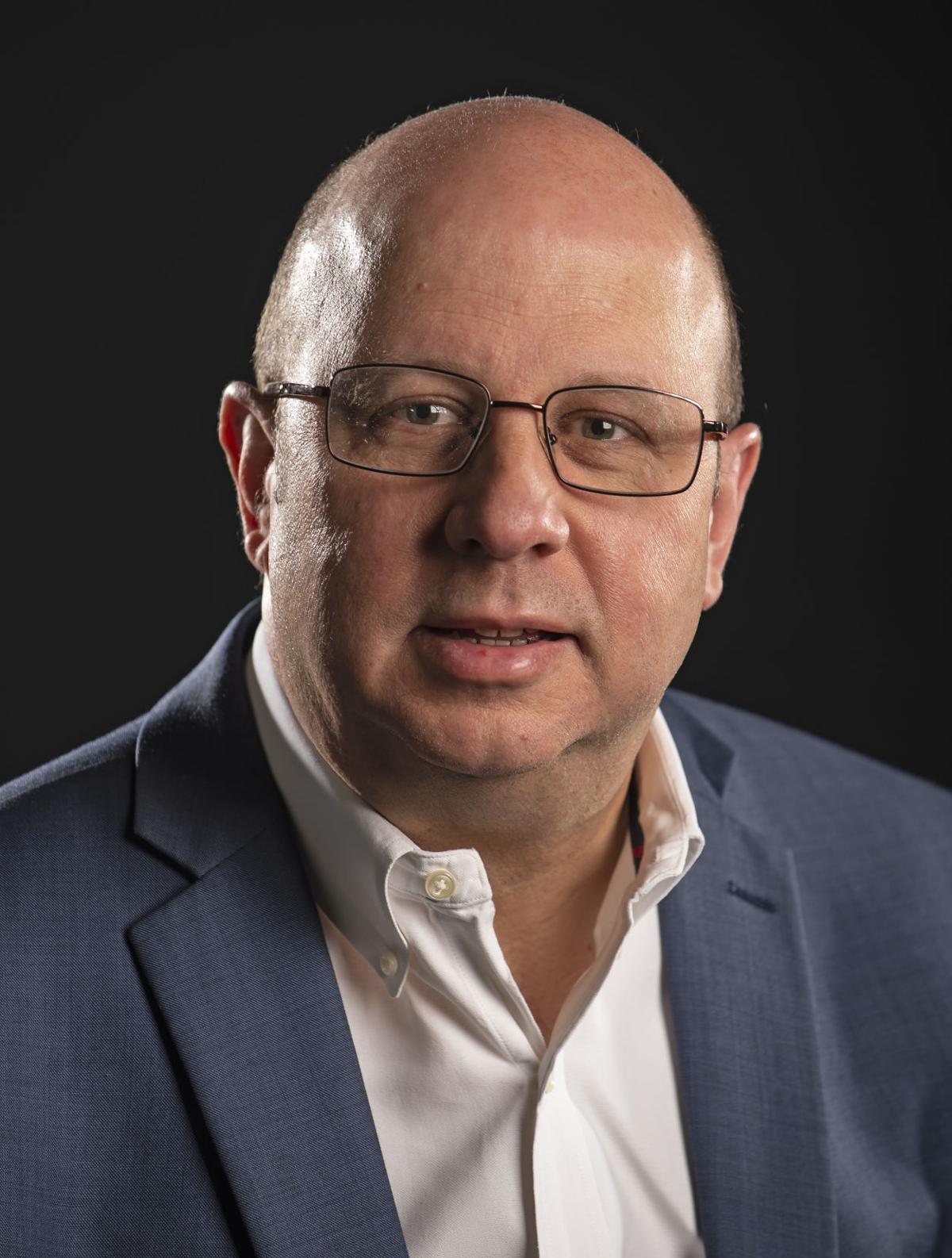 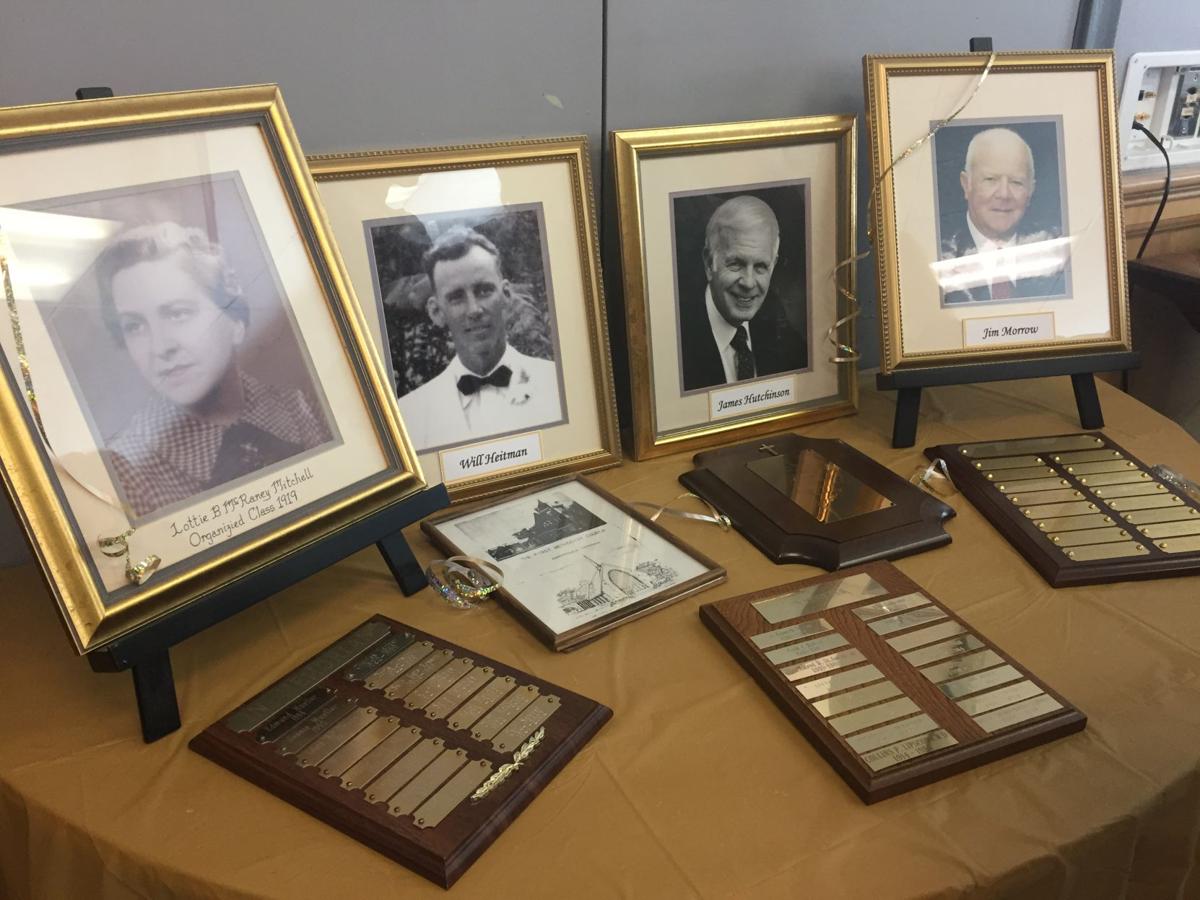 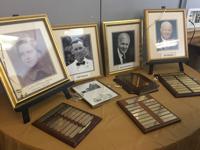 A recent display at First United Methodist Church in Ponchatoula honors past teachers of and students in a Sunday School class marking 100 years. Second from left is the late William B. Heitman.

A recent display at First United Methodist Church in Ponchatoula honors past teachers of and students in a Sunday School class marking 100 years. Second from left is the late William B. Heitman.

A few weeks ago, the Methodist church where my father worshipped held a program to mark the centennial of one of its Sunday school classes. Since Daddy, who died in 1978, was one of only five teachers to lead the class in its 100 years, we were welcomed to the celebration.

A family obligation kept me from going, but the invitation brought back some nice memories of my father, his sideline as a Sunday school teacher, and what it taught me about writing and life.

Although Daddy was a lifelong Methodist, my mother was a Catholic, so their six children were raised as Catholics, too. While we went to Mass each Sunday, Daddy walked to First United Methodist Church a block down the street. Our dog, a cheerful mutt named Chloe, walked with him, patiently standing outside while Daddy held Sunday school and attended services. As church concluded and the pews emptied, Chloe threaded her way through the departing congregation, her damp, smelly coat and muddy paws threatening to sully the Sunday best of the congregants as they dodged her while she sought out Daddy.

I sometimes spotted this recurring farce as we drove by Daddy’s church after Mass. If Daddy’s church mates ever tired of Chloe, they apparently never told him. “My wife and children are Catholic,” he would sometimes say, “but our dog is Methodist.”

Daddy rose early on Sundays to write his Sunday school lesson, sitting in his rocker with a legal pad in his lap — in winter, dressed in the same denim jacket he wore on weekdays to his construction job. We gave him a couple of nice robes for Christmas over the years, which he politely accepted, only to return to his old jacket, even wearing it over his pajamas.

Seeing my dad do his lesson in his outdoor gear told me early on that writing is a piece of work like anything else — something to be done as well as you can and with a minimum of fuss, much as you would build a table or chair.

When I come across writers who embrace that other school of composition — the one that involves waiting for the muse to land on your shoulder and whisper into your ear — I think of my father, a carpenter by trade, greeting the page like a board to be planed or a nail to drive.

He would not, I think, have succumbed to the malady of writer’s block any more than he would have complained of carpenter’s block or some nagging lack of inspiration keeping him from changing the oil in his Ford.

For him, such challenges were no doubt part of a piece — a sense of work as a way to transcend your limitations, not indulge them.

He’s been gone so long now that it’s easy to forget his example. I thank his old church for helping me remember.

As my wife and I planned an autumn trip to London to mark our 25th wedding anniversary, we arranged to see the usual things, including Bucking…