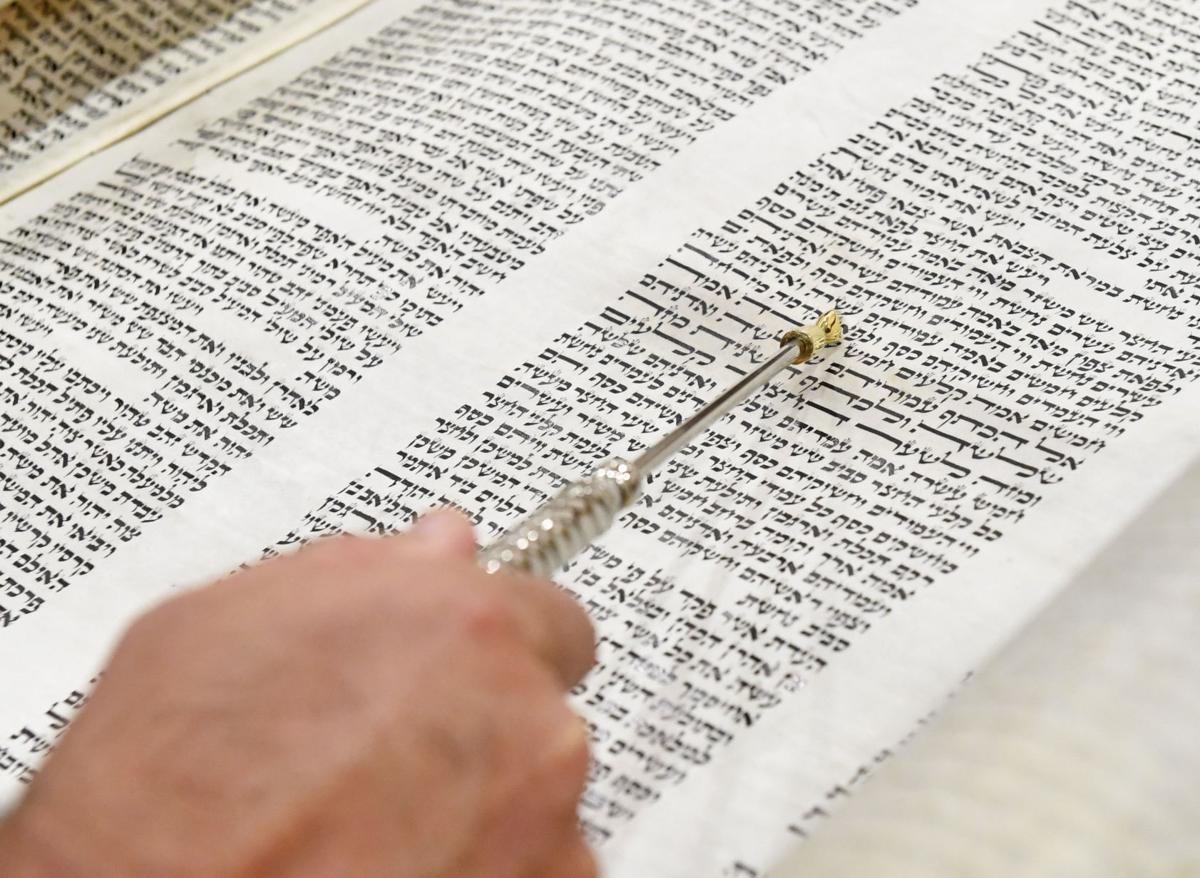 For its 75th anniversary in 2020, Beth Shalom had Torah scrolls restored to kosher status. Now the synagogue is merging with B'nai Israel, which began in 1858. 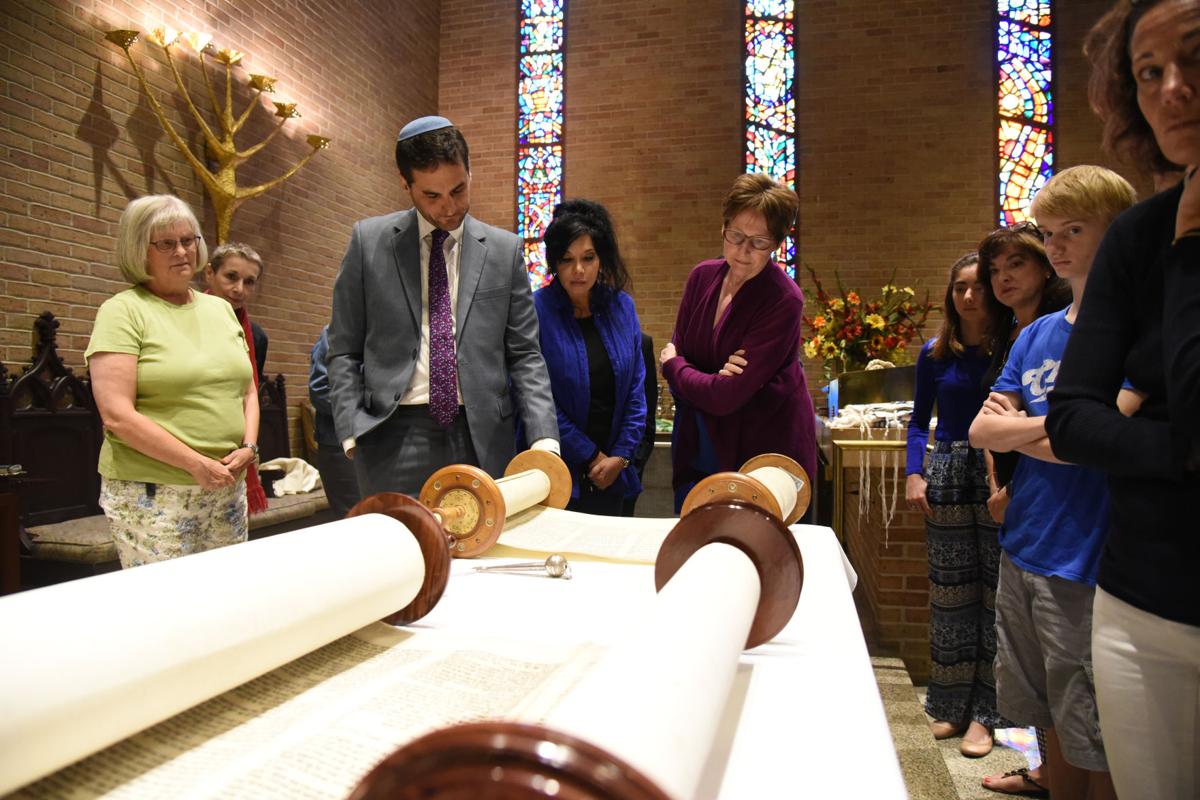 Community members gaze at a decades-old Torah that was safely transported to the United States during the Holocaust at a 2017 ceremony at Congregation B'nai Israel in Baton Rouge.

For its 75th anniversary in 2020, Beth Shalom had Torah scrolls restored to kosher status. Now the synagogue is merging with B'nai Israel, which began in 1858.

Community members gaze at a decades-old Torah that was safely transported to the United States during the Holocaust at a 2017 ceremony at Congregation B'nai Israel in Baton Rouge.

Congregation B’nai Israel and Beth Shalom Synagogue have agreed to become a single organization starting Jan. 1, 2022. The governing boards of both synagogues formalized the agreement on Aug. 22.

The decision has been at least two years in the works and comes as both synagogues sought to overcome an issue affecting many mainstream religious bodies — attracting and keeping younger congregants.

“The young people grow up here and they root for LSU football, and then they move to Atlanta, Dallas, Fort Worth, Houston, San Antonio or California. They leave us,” said Joel Goldman, first vice president on Beth Shalom’s Board of Directors. “Together, maybe we’ll be able to offer a wider group of programming that might be more applicable or enticing for younger people and those with younger children.”

Both synagogues are part of Reform Judaism rather than Conservative or Orthodox branches of the faith, and it is rare for a city like Baton Rouge to have two Reform synagogues. It happened because of issues that no longer divide the groups, Cavalier said.

He explained that some B’nai Israel congregants who had not been long-time Baton Rouge residents wanted a more traditional worship experience, and their advocacy of Zionism — the creation of a Jewish homeland that culminated in the founding of Israel in 1948 — also motivated them to form their own congregation. Originally called Liberal Synagogue, it was renamed a quarter-century later.

Whatever differences the two congregations had concerning Israel have disappeared, said Victor Sachse, a B’nai Israel board member.

“There are certainly some differences between practices in each synagogue,” Sachse said. “Every religious institution has a little bit of its own spin on things. But the fact of the matter is the thing that caused the two synagogues to split hasn’t existed for decades.”

Although there had been periodic discussions about merging, those talks became more serious in recent years. Both congregations began hiring interim rabbis on one-year contracts so the choice of which rabbi would lead a combined synagogue wouldn’t be an obstacle to uniting, Sachse said.

When COVID roared back, so did BR Answer the Call, helping out both medical workers and restaurants

Although some members are anxious about what comes next, the advantages are clear, Goldman said.

“We have lots of folks who grew up in a very traditional sense,” Goldman said. “It might feel the same way as Catholics felt when they dropped the Latin Mass. We have some folks who were a little hesitant at first: ‘How much Hebrew is going to stay in the service,’ that sort of thing. It will attract a younger group.”

The two synagogues have formed a 12-member joint board that will hold its first meeting Sunday. Major issues include what to name the new congregation and where it will meet to worship — at B’Nai Israel on Kleinert Avenue or at Beth Shalom on Jefferson Highway or elsewhere.

When First United Methodist Church closed its sanctuary for renovation in 2019, the Rev. Brady Whitton wondered what congregants would say upo…