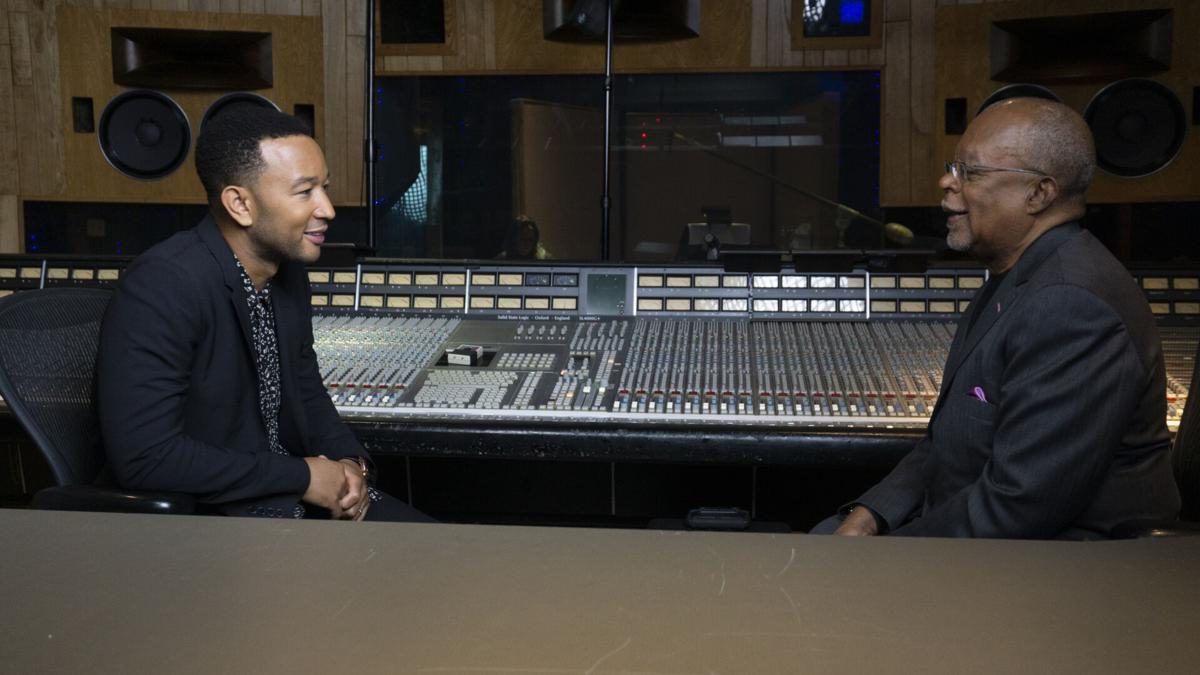 Host Henry Louis Gates Jr., right,  interviews recording artist John Legend for PBS' 'The Black Church: This is Our Story, This is Our Song.' 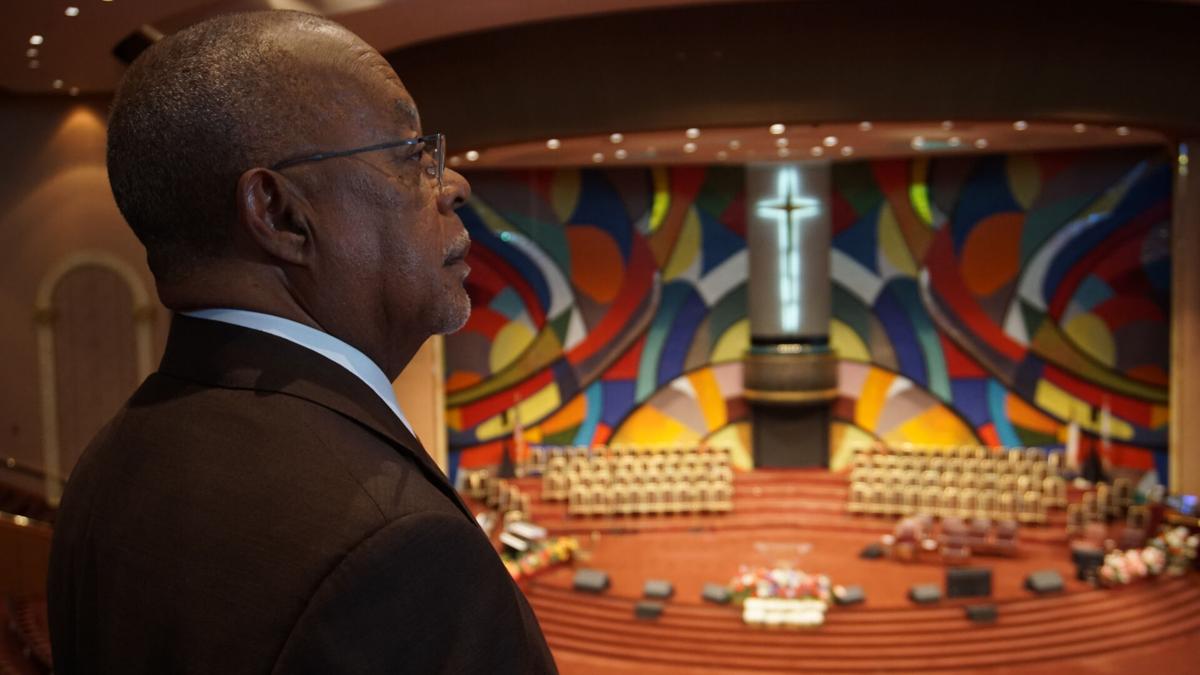 Henry Gates Jr. is host for PBS' upcoming two-part series, 'The Black Church: This Is Our Story, This Is Our Song' premiering at 8 p.m. Feb. 16-17. 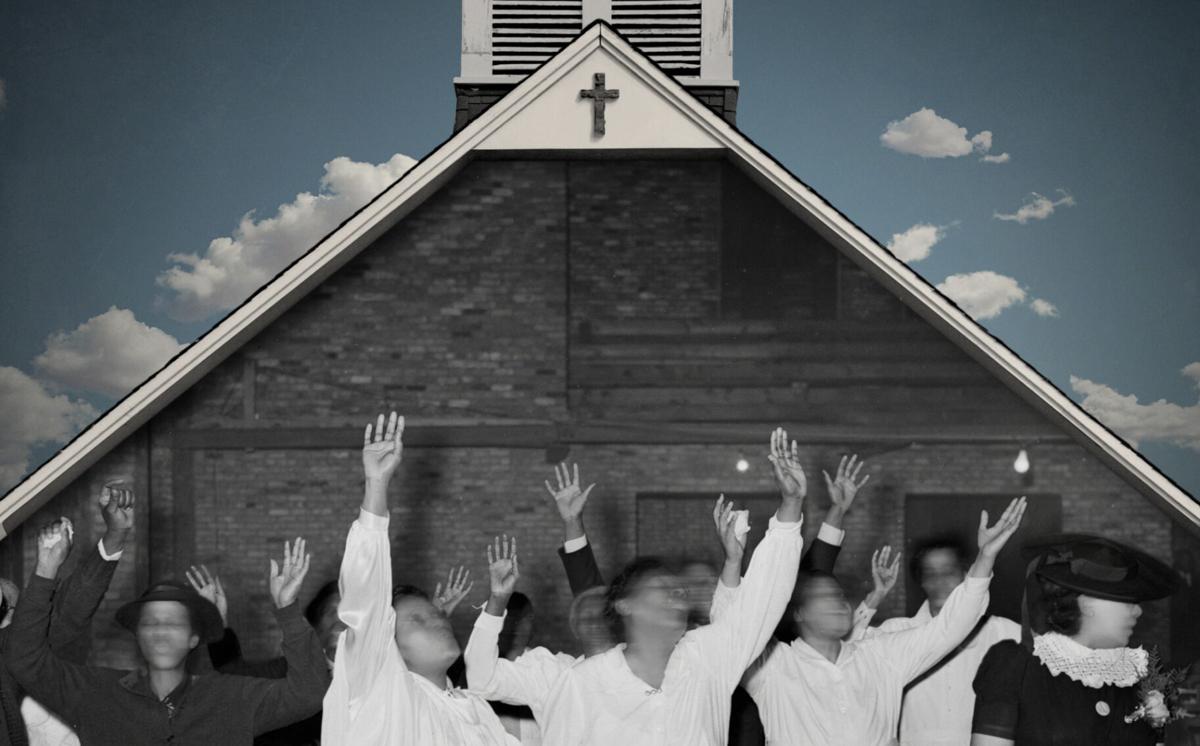 Host Henry Louis Gates Jr., right,  interviews recording artist John Legend for PBS' 'The Black Church: This is Our Story, This is Our Song.'

Henry Gates Jr. is host for PBS' upcoming two-part series, 'The Black Church: This Is Our Story, This Is Our Song' premiering at 8 p.m. Feb. 16-17.

"No social institution in the Black community is more central and important than the Black church,” says Henry Louis Gates Jr.

So what better time than Black History Month for Gates, host of PBS' "Finding Your Roots," to showcase the Black church's broad history and culture.

Gates is the show's executive producer, host and writer.

In conjunction with the two-part series, LPB's "Louisiana: The State We're In" localizes the story with a segment each Friday in February titled "Louisiana’s Black Church: The Politics of Perseverance." Reporter Kara St. Cyr will examine the churches' role in the Civil Rights Movement, music and education within the churches, and current challenges facing Black churches.

The statewide newsmagazine airs at 7 p.m. and is available for streaming at lpb.org.

"It's impossible to overstate the importance of the role Black churches have played in the lives of so many Louisiana residents," LPB Executive Producer Linda Midgett said. "The Black church has been a source of both comfort and justice, and we are honored to tell even a little of its story.”

In addition, LPB will offer a sneak peek of the PBS series and a panel discussion about Louisiana’s Black church during a free virtual screening from 6:30 p.m. to 8 p.m. Monday on its YouTube channel, youtube.com/user/LPBTV.

According to PBS, the two-part series is divided as follows:

PART ONE: "Gates explores the roots of African-American religion, beginning with the transAtlantic slave trade and the extraordinary ways enslaved Africans preserved and adapted their faith practices under the brutal realities of human bondage. As an awakening of Protestant Christianity spread in the 18th century, Black Americans embraced a vision of a liberating God and Black churches that would become bedrock institutions in the long struggle to dismantle slavery, culminating in the Civil War. With Emancipation and Reconstruction, independent Black churches flourished and helped the formerly enslaved navigate a perilous freedom by fulfilling the social, educational, financial, cultural and political needs of​ African Americans.

PART TWO: "Continues with the Black church expanding its reach to address social inequality and minister to those in need, from the exodus out of the Jim Crow South during the Great Migration to the heroic phase of the Civil Rights Movement in the 1950s and '60s.

"After the violent loss of leaders like the Rev. Dr. Martin Luther King Jr., many Black churches found themselves at a crossroads — struggling to remain relevant in an era of increasing secularization while reckoning with urgent social and cultural issues within their congregations and broader communities. The series brings the story of the Black church up to the present — a time of renewed struggle for racial justice in America."

LPB to broadcast special on coronavirus vaccine and what you need to know Dec. 18

Gov. John Bel Edwards and panel of medical experts will answer questions about the coronavirus vaccine in "Covid-19 Vaccine in Louisiana: What…