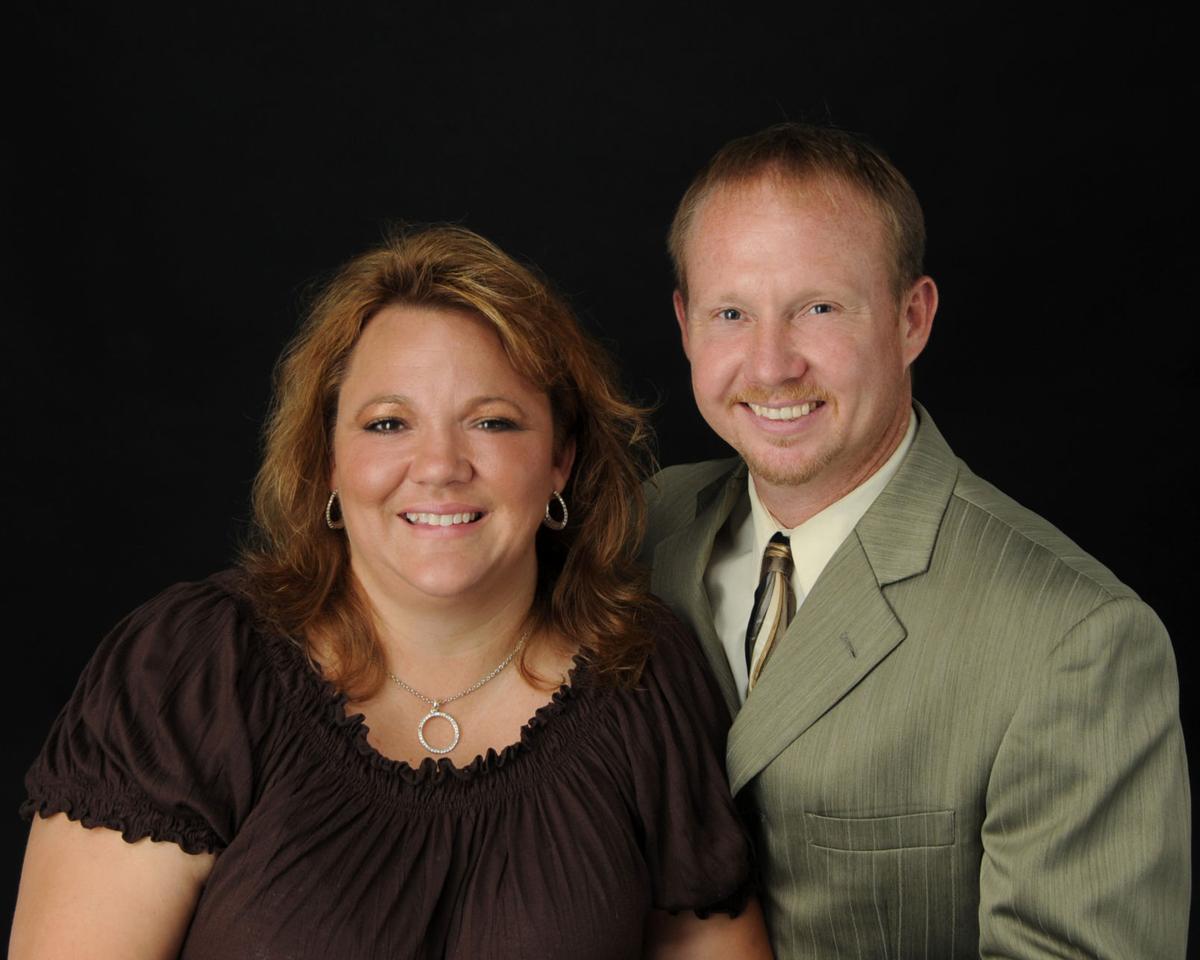 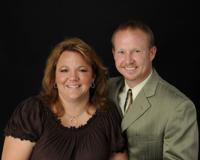 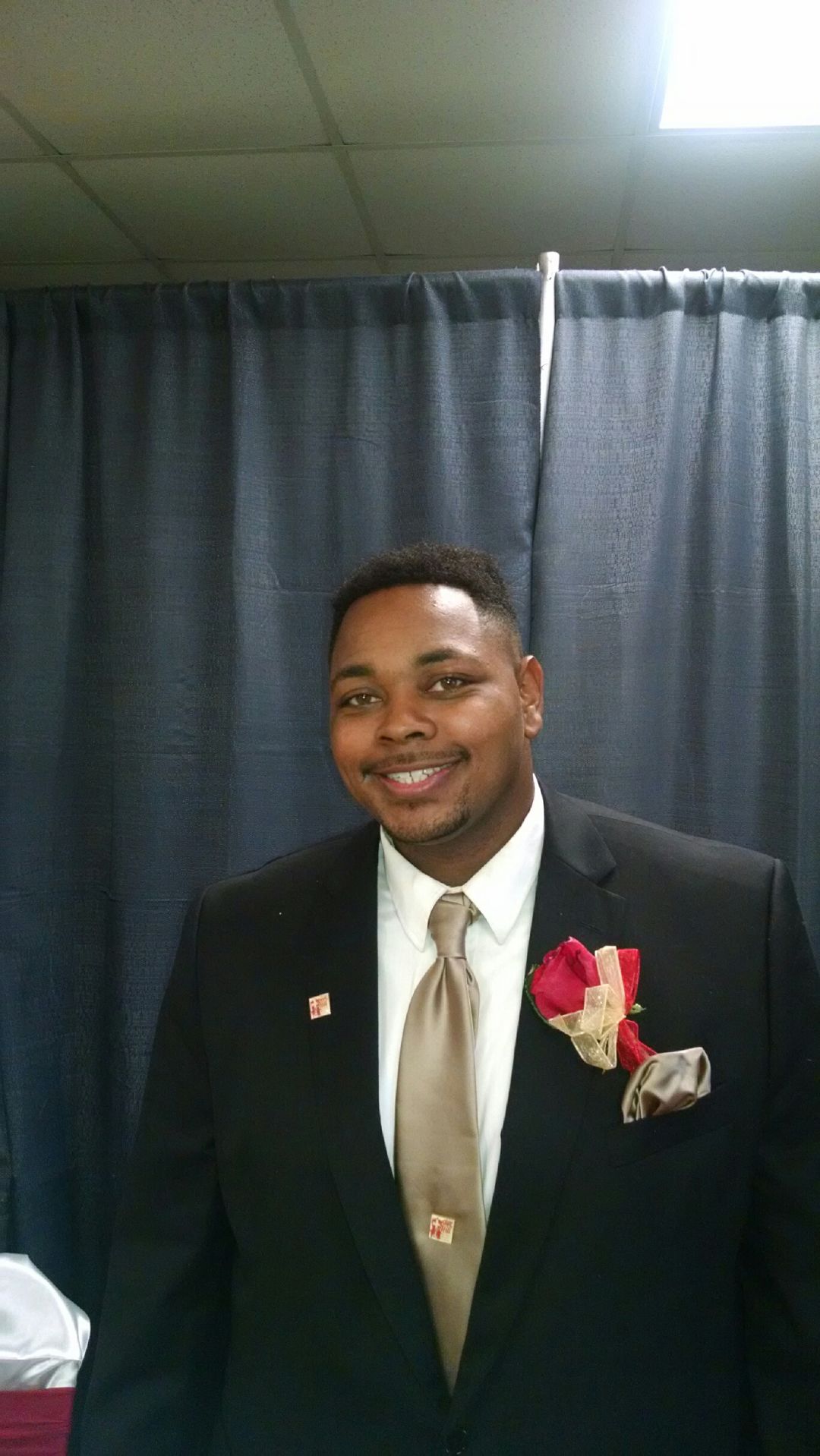 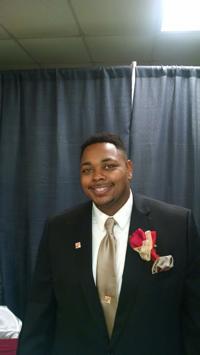 The churches are the only thing that can bring healing and restoration to Baton Rouge.

That's the message from a local minister who is campaigning to bring a massive revival to the city.

O'Neal, 47, cited the city's disturbing number of shootings and killings; the high rates of incarceration, illiteracy, cancer and HIV; extreme poverty; an opioid epidemic; historic flooding; and the racial divide.

But the churches cannot help heal the city's ills until they first become unified. And that's been part of the problem, O'Neal said.

"The time for being separate churches is over," he said. "Our city's going to hell in a hand basket while we build our churches. We've got to come together as the body of Christ for the healing of our city. … The church has got to be unified, and we're not unified. We need to get on our face until God speaks to us about what we're doing, so all these kids can stop dying in our city. … I guarantee you, if every church would come together, if we just worked together, we'd take the city."

As part of his campaign to bring revival to the city, O'Neal purchased space on a large billboard off Interstate 10 near College Drive. The black and white billboard reads in part: "If you want to see GOD heal OUR CITY … CALL: YES-1234." Under a big "YES!" is the Scripture 2 Chronicles 7:14. O'Neal said that verse offers the solution: "If my people, who are called by my name, will humble themselves and pray and seek my face and turn from their wicked ways, then I will hear from heaven, and I will forgive their sin and will heal their land."

The sign is for the public and also for the church, O'Neal said.

O'Neal said he sent 250 letters to area ministries and pastors — asking, in particular, for help praying at the schools — and didn't receive one response.

"That's a total disregard from the church for life that's supposed to be bringing life," he said. "I know what happens when the church is not doing what God wants us to do. That's what the sign on the interstate is about. The buck stops at the church."

O'Neal, who has been in the ministry for 15 years and has pastored Voices of Mercy for seven years, has managed to gather a group of pastors, churches and ministries into what he calls the Synergy Network of Churches. The network's goal is "bringing churches together" to empower them to be able to help the city in two key areas: breaking down the walls of denomination and closing the racial divide.

Among the seven churches that have joined in are Life Tabernacle, River Ministries International, Higher Destiny Church, Dream Center and Fellowship of the Unashamed.

"We're looking for all churches to be a part of this," O'Neal said. "There's no denomination in the Bible. The Bible says there's one church. We're coming together because we realize we don't have it right. Our world would not be going to hell like it is."

O'Neal and the Synergy Network of Churches hope to be able to host a revival unlike any seen before in Baton Rouge called the One Blood Revival. A date and location have not been determined.

"It's going to encompass every tribe, every nation, every domination under the banner of Jesus Christ for the healing of the city and our nation," O'Neal said. "God said he made every nation out of one blood."

The two-day One Blood Revival, he said, would be big enough to fill the likes of LSU's Tiger Stadium or Memorial Stadium.

"Baton Rouge and surrounding area has 800,000 people. We better have at least one-eighth of the population repentance and ready to follow God, or we'll continue to see kids killed in the streets, schools getting shot up, the No. 1 cancer rate in the world, the No. 1 incarceration rate in the world, highest HIV and all this other stuff," he said.

O'Neal said he would have liked to have had the revival in the fall but has been told stadiums would not be available during football season.

"What's more important, football or people dying in the streets?" he said.

The key part of the revival in Baton Rouge and the nation is the Native Americans, O'Neal said.

"At the end of all this, we're going to have a revival with the Native Americans (the Gathering of Tribal Nations)," O'Neal said. "Billy Graham prophesied that God would use them to turn America back to Christ, that they were a sleeping giant."

O'Neal said he attended a Azusa Street Revival in Los Angeles two years ago where the Navajo tribe participated.

"They forgave American for atrocities committed against Native Americans, and they started having revival, and I believe they are key to healing the racial divide in Baton Rouge, Louisiana," O'Neal said. "I know it's not everyone, but there is still an element of racial divide on the white side and a racial divide on the black side. I think that's a key element in the destruction of our city."

O'Neal's Voices of Mercy Outreach, 5190 Peerless St., works to spread the word of God through its ministries, including the Sidewalk School at the BREC park, 6117 Cadillac St., a program that includes dramas, games, music and Bible stories; and Revelation House, a faith-based program and housing for men struggling with substance abuse.

A former drug user, O'Neal said he was able to exorcise his demons through the word of God.

"When God showed me the demons, I said, 'I got to do whatever I've got to do to be a sellout for Jesus,' and I've been sold out every since," he said. "I know what worked for me, so I try to teach it to other people."

Voices of Mercy has partnered with Life Tabernacle's bus ministry and evangelism efforts. Life Tabernacle transports more than 600 youngsters from throughout the community to its Sunday services at 9323 Hooper Road. In addition, O'Neal holds a Power of Evangelism class at 10 a.m. each Saturday at Life Tabernacle.

O'Neal and the Synergy Network of Churches also have been holding morning prayer time; and unity and intercessory prayer meetings at various churches "for the purpose of God revealing to us what areas he's not pleased with," he said.

For more information on Voices of Mercy's outreach programs and efforts to bring revival to Baton Rouge, call O'Neal at (225) 937-1234.

How do you know that God is telling you to do something?

Pastor Lynwood C. Spell posed the question in his recent message "Get Up and Go" at Star Hill Church in Baton Rouge.

"We follow God without the full knowledge of whether or not it's going to go according to our plan," Spell said. "That is the dilemma of faith: to move and go even though we are not fully convinced how it's going to turn out."

Spell's message was based on Acts 8:26-40 (New Revised Standard Version), where the evangelist Phillip was told to "get up and go." Phillip had the opportunity to go back down near Jerusalem and share the word of God with a eunuch.

God is issuing that same command to believers today, said Spell, who came to Star Hill from Princeton, New Jersey, in January.

"Don't get comfortable. Don't get stagnant. Don't wallow in your apparent place. You always ought to be on the move for Christ Jesus," he said. "Get up because you can't do God's work stuck in depression. Get up. You can't do God's work if your mind is bound down by the cares of this world. You need to get up physically. You need to get up spiritually."

Getting up is only the start, Spell emphasized.

"It's not just good enough to get up; you've got to do something when you're up; you got to go," Spell said. "We've got to go, and going involves getting active. You're sitting home watching TV and people are getting shot out in the streets. You need to do something."

After getting up and going, learn to "await further instructions," Spell told congregants.

"As you're pursuing what God has put in your heart, the work that God has for you is going to show up on the way," he said. "Await further instructions because the mission's on the way."

Spell closed his message by telling congregants what to do when the mission gets challenging.

"As we are going, as we are serving, as we are pursuing the journey, there's one thing we must always keep our eyes on. There's one thing we should keep our minds on and that, sisters and brothers, is nothing more than Jesus Christ. Keep your eyes on the cross as your focus on him and what he has done for you. You'll find the strength to take another step. You realize that he took them steps for you all the way to Calvary, and he died for you. Keep your eyes on the cross. And if you focus on him, you're going to see the goodness of the Lord."

We've all experienced seasons like the Apostle Paul talked about in one of his letters to the Corinthians. One of those when-it-rain-it-pours kind of days.

Some of us may be going through that kind of experience right now — bills, sickness, stress at work, concerns about the kids, etc. It's during those times that we remember these words: But God. God is able to see us through all things.

In 2 Corinthians 4:7, Paul had a but for any situation the believers were going through then and for us today. Here it goes: "We are hard pressed on every side, but not crushed; perplexed, but not in despair; persecuted, but not abandoned; struck down, but not destroyed. ​" Some Bibles say we are "troubled on every side" or "surrounded and battered by troubles." But God.

Faith Matters run every other Saturday in The Advocate. To reach Terry Robinson, call (225) 388-0238 or email trobinson@theadvocate.com.