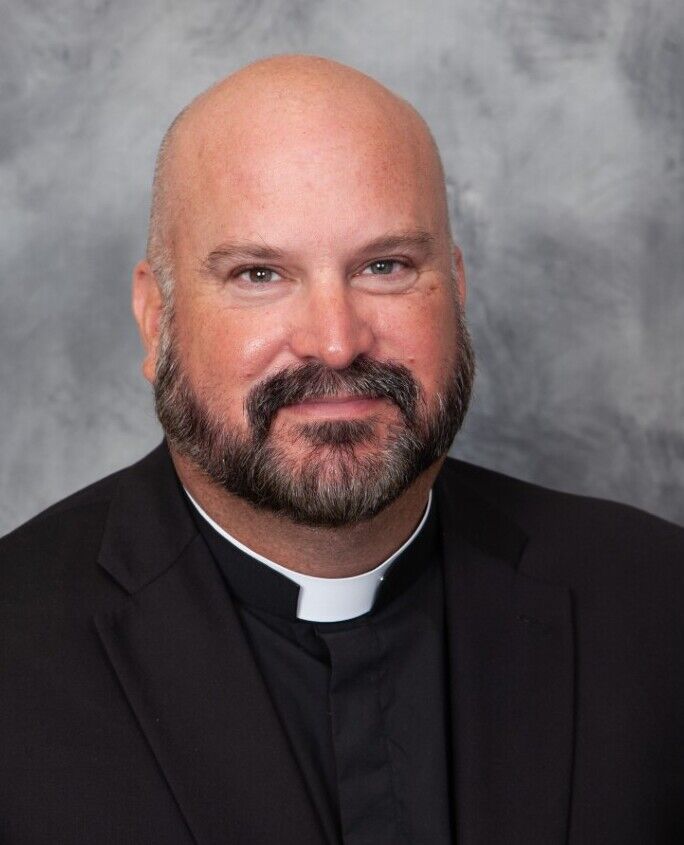 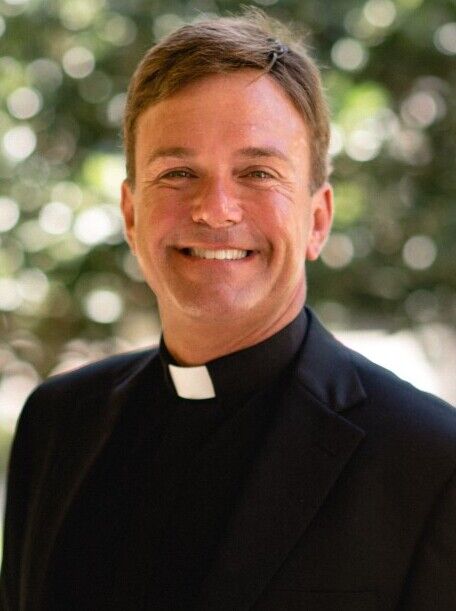 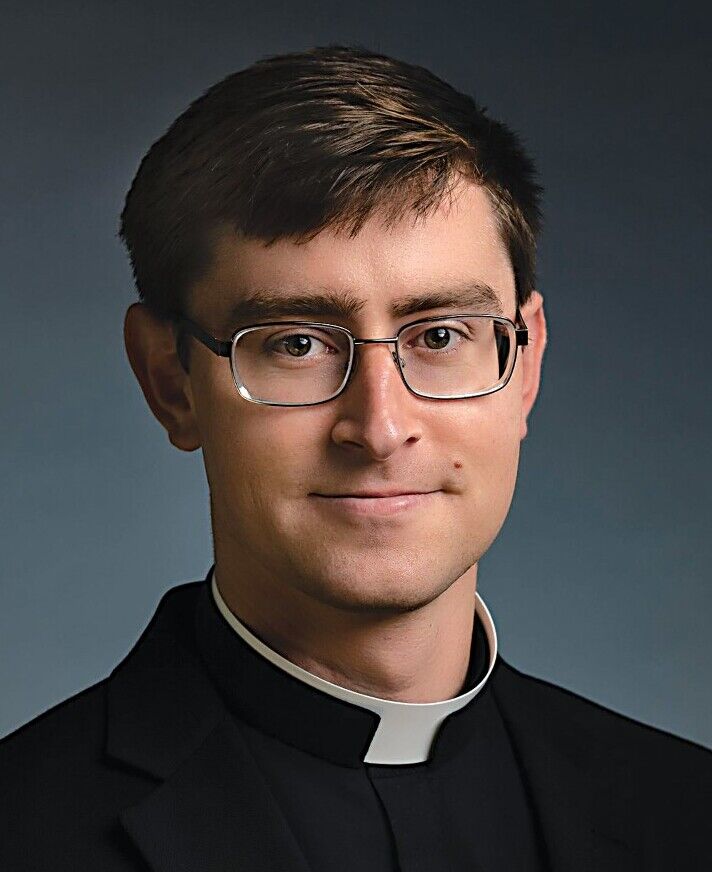 The Diocese of Baton Rouge will ordain three men to the priesthood at 10 a.m. May 22 at St. George Catholic Church during an invitation-only Mass.

Bishop Michael G. Duca will confer the sacrament of holy orders on Deacons David Dawson, Danny Roussel and Taylor Sanford. They will join the diocese’s 51 active and 21 retired priests, bringing to 15 the total number of men ordained in the past decade — just under the 17 ordained the previous 10 years.

“We as a church are grateful for the gift of these men and their decision to serve as shepherds for the faithful, to lay down their lives for Christ and his people,” the bishop said. “And we are grateful to their parents, families and communities because vocations don’t happen in a void. They come out of the nurturing love of the family, which is the domestic church. All of us must continue to nurture vocations within our own families,” he added.

Dawson, 47 and originally from Sacred Heart of Jesus Catholic Church, was ordained a deacon in 2013 and entered priestly formation in 2018. His vocation came after a career in health care and the birth of a daughter, Jacquelyn, now 18. Though he sensed a calling in grade school and was approached by a brother of the Sacred Heart in high school, he didn’t seriously consider seminary until he was 30 years old.

“It was then that I realized my life plan was not going to bring me peace and happiness,” he said. “I discovered that it was God’s plan that must be made manifest in my life for me to find true joy. To do that, I had to completely surrender my will unto his.”

The call to priesthood also came later in life for the 49-year-old Roussel. A native of Vacherie, he had worked 17 years for a major soft drink producer when it suddenly closed its local facility in 2012. Though the employer offered Roussel a transfer to a supervisory position in Tulsa, Oklahoma, he turned it down. “I could not imagine moving away from my roots in southeast Louisiana,” he said.

Instead, he began attending daily Mass and praying for direction at Our Lady of Peace in Vacherie, where he’d been an active lay volunteer throughout his career. That led to meetings with his pastor and the vocations office, and he entered seminary in 2014.

“They’ve been the best years of my life, deciding to follow God and not looking back,” said Roussel, who becomes the parochial vicar at St. Aloysius in Baton Rouge on July 1.

Sanford, 30, first felt called to the priesthood while a senior at Catholic High School during Eucharistic adoration on a summer mission trip. But he pushed the thought aside.

An avid runner and member of the cross country and track teams, he already had plans to attend LSU to study chemical engineering. But the vocation followed him to college where “at the Catholic Student Center on campus, I fell in love with Jesus Christ and desired to lay down my life for his bride, the Church.”

Still Sanford, the son of John and Melinda Sanford, said it wasn’t an easy decision. He experienced what he describes as “typical millennial angst” and needed much prayer and further discernment before he finished his degree, entered seminary and found peace.

He will become the parochial vicar at Immaculate Conception in Denham Springs on July 1.

Thirteen priests in the Diocese of Baton Rouge are retiring or moving to different parishes as of July 1, Bishop Michael Duca announced Saturd…