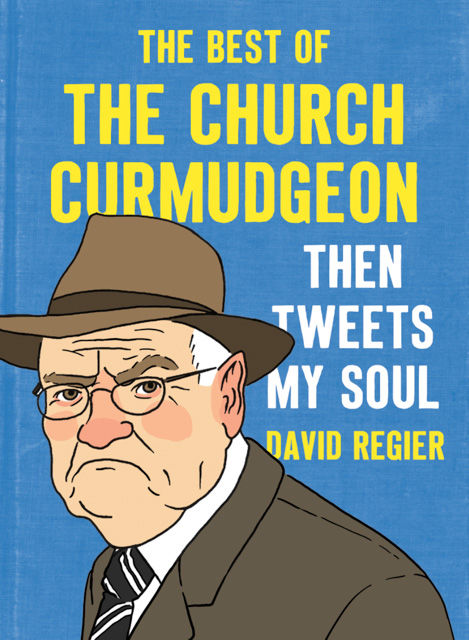 David Regier has compiled tweets from his Church Curmudgeon alter ego into a new book, 'Then Tweets My Soul.' 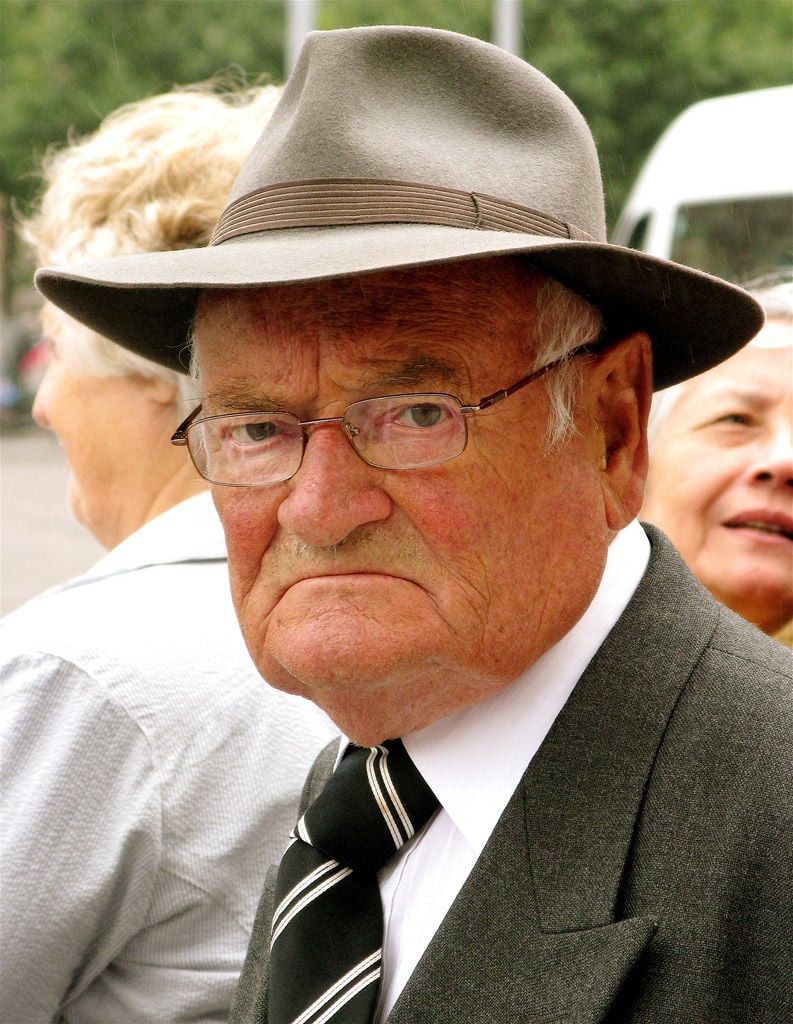 David Regier found this photo on the internet and made it the face of his Church Curmudgeon, a popular Christian social media humor site. 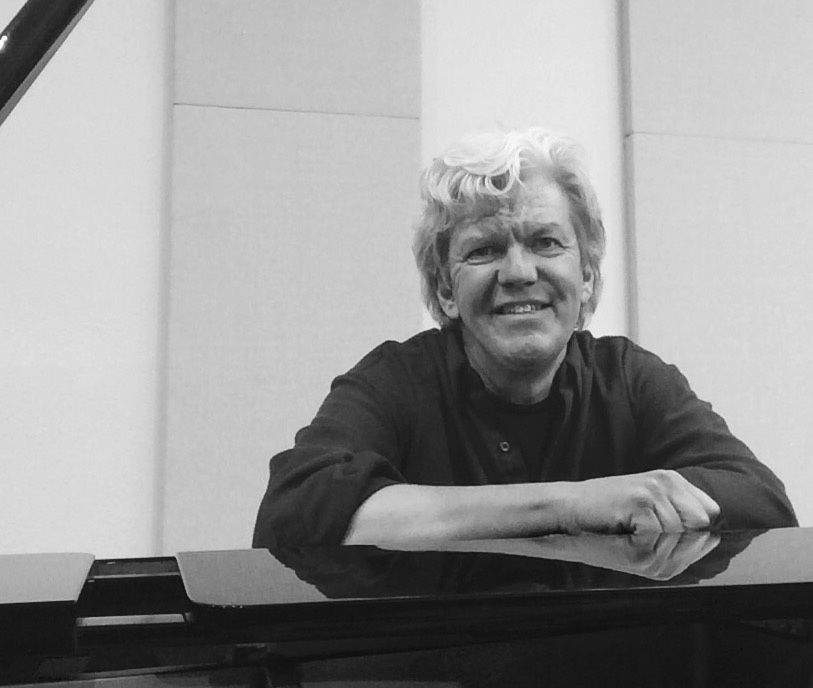 A 50-year-old music minister in southern California, David Regier is the Church Curmudgeon on Twitter and Facebook.

David Regier has compiled tweets from his Church Curmudgeon alter ego into a new book, 'Then Tweets My Soul.'

David Regier found this photo on the internet and made it the face of his Church Curmudgeon, a popular Christian social media humor site.

A 50-year-old music minister in southern California, David Regier is the Church Curmudgeon on Twitter and Facebook.

When it comes to Christian voices on social media, David Regier doesn’t hold a candle to Joel Osteen, Franklin Graham and many other famous preachers. In fact, despite his recently published book, you’d be hard pressed to find anyone outside his modest-sized southern California church who recognizes his name.

His alter ego, Church Curmudgeon, is another story.

Portraying a grumpy old man’s pithy observations about church life — with occasional paeans to coffee — Church Curmudgeon has become one of the most popular Christian humor sites on Twitter. Since its creation seven years ago, the Twitter account has picked up 93,000 followers, plus about half that many “likes” on Facebook. Many who don’t follow Church Curmudgeon are exposed to his wit through retweets and Facebook shares.

For those who appreciate an ecumenical edge to comedy in 140-character doses, the Church Curmudgeon delivers.

Between Pentecostal and Baptist worship styles, I prefer Baptist, hands down.

Regier, 50, is music minister of First Baptist Church in San Jacinto, California. In 2010, he was enjoying some Christian humor Twitter accounts based on pastors and worship leaders and was inspired to create one from a different perspective.

When he started out in music ministry, someone suggested Regier get to know the church’s older members. They may not like his musical choices, but they’ll learn to love him. And vice versa.

“I thought there ought to be one that is the grumpy old guy at the back of the church,” said Regier (pronounced rih-GEAR). “I love them. So many of them are faithful men of God who have just gone through so much more of life than I have and plugged away through lots of hardships. But there is a particular way about them, that crustiness that you get, and it’s just a whole lot of fun to listen to them.”

Thus began Church Curmudgeon, complete with a photo of a scowling senior citizen in a fedora. Regier got the image off the internet. He comes up with the jokes on his own, channeling them through the voice of someone who likes church the way it used to be. Especially the music.

Things are looking up. The worship leader introduced a song that's almost as complex as his coffee order.

Regier said he remembers reaching 400 followers and being amazed that many people would find him funny. But that was just the beginning. He hit 10,000 followers in the first 18 months, and as megachurch pastors like Rick Warren (1.9 million Twitter followers) retweeted something from the Church Curmudgeon, 1,000 or more would follow in a single day.

It’s become enough of a hit that Regier has published a compilation of his favorites in a book, “Then Tweets My Soul.” Almost every day, he adds material for a potential second volume.

One tweet that got lots of attention occurred at the end of Daylight Saving Time, when clocks are turned back one hour. He thought of the Rev. Benny Hinn, a televangelist widely known for his audiences falling backward after being “slain in the spirit.” The reaction was such that Regier re-posts it annually.

“I think I made the joke at about 5 o’clock in the morning, and I said, ‘It’s Benny Hinn Day. Everybody fall back,’” Regier said. “It came to me as soon as I got up, and when I got out of the shower there were tons of notifications that everybody was retweeting this thing.”

Generally, though, Regier said he avoids poking fun at others’ expense. Being a music minister provides plenty of fodder for self-criticism.

Again, just because you cantata, doesn't mean you shouldtata.

Having been raised as a Mennonite and worked in a wide variety of churches, Regier has discovered that no matter how different denominations’ beliefs may be, they’re a lot alike. That has helped the Church Curmudgeon’s wide appeal.

“A lot of people think that their church is the only one that does that type of thing, and they don’t realize that this is a really broad thing, and we’re all being the church as best we know how,” Regier said.

“My subversive thing is to just humanize the older folks in the church. Having been a young worship leader and now a middle-aged music minister, just help people realize there is a human element in this, that you can learn a lot from the people that are not part of your generation.”

Even if they’re grumpy.

Each day has enough trouble of its own.

Try not to be mine.