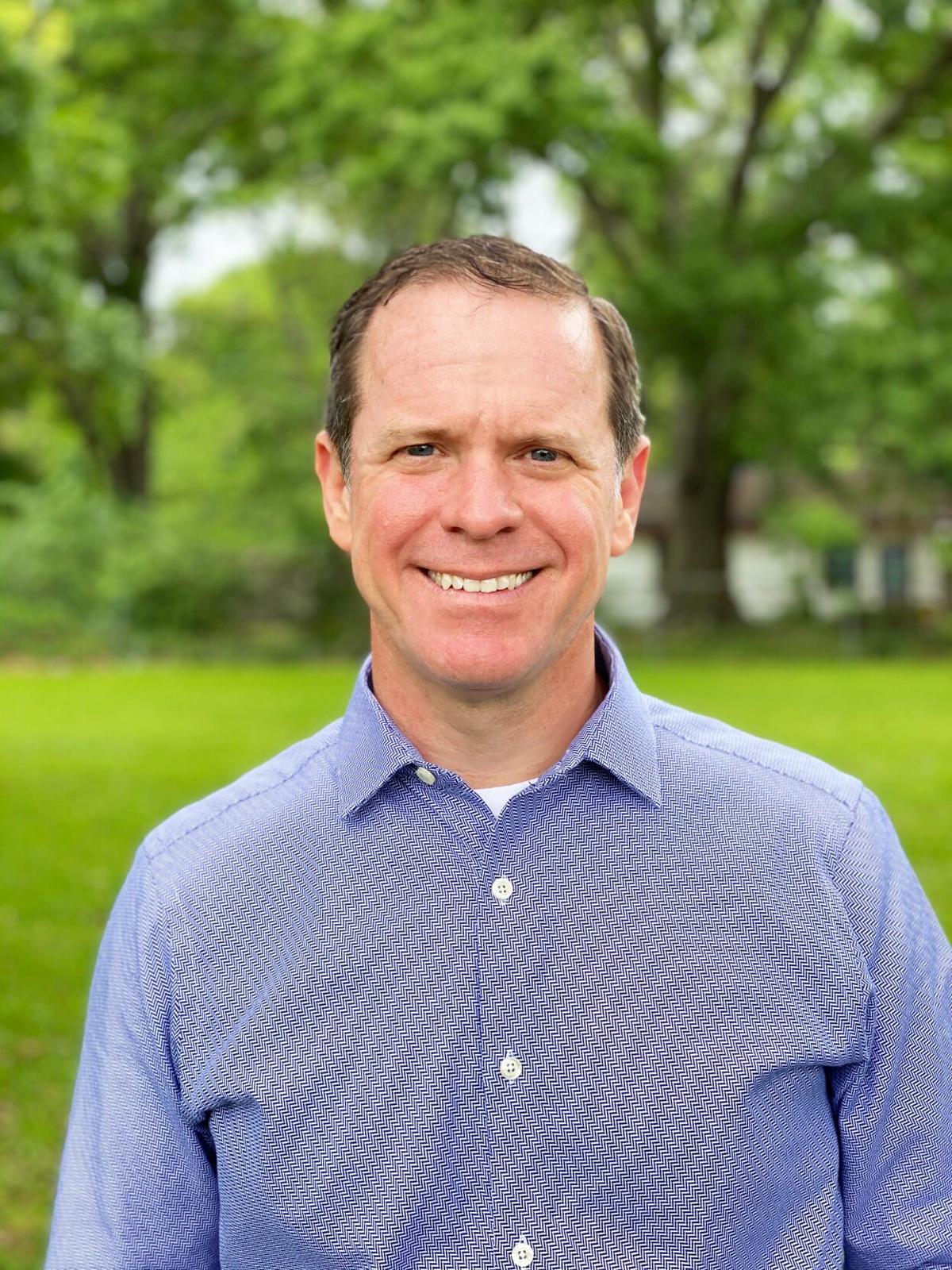 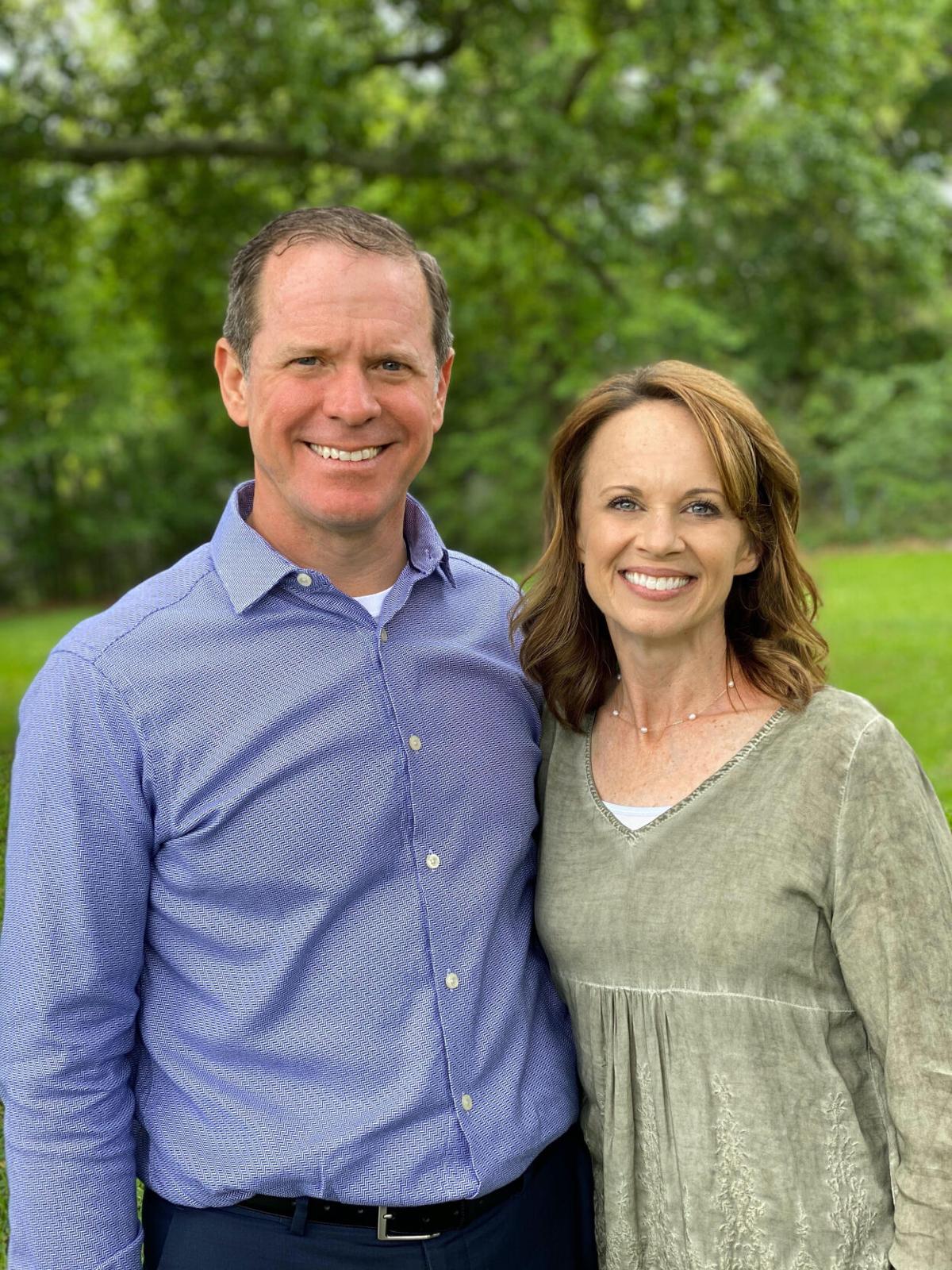 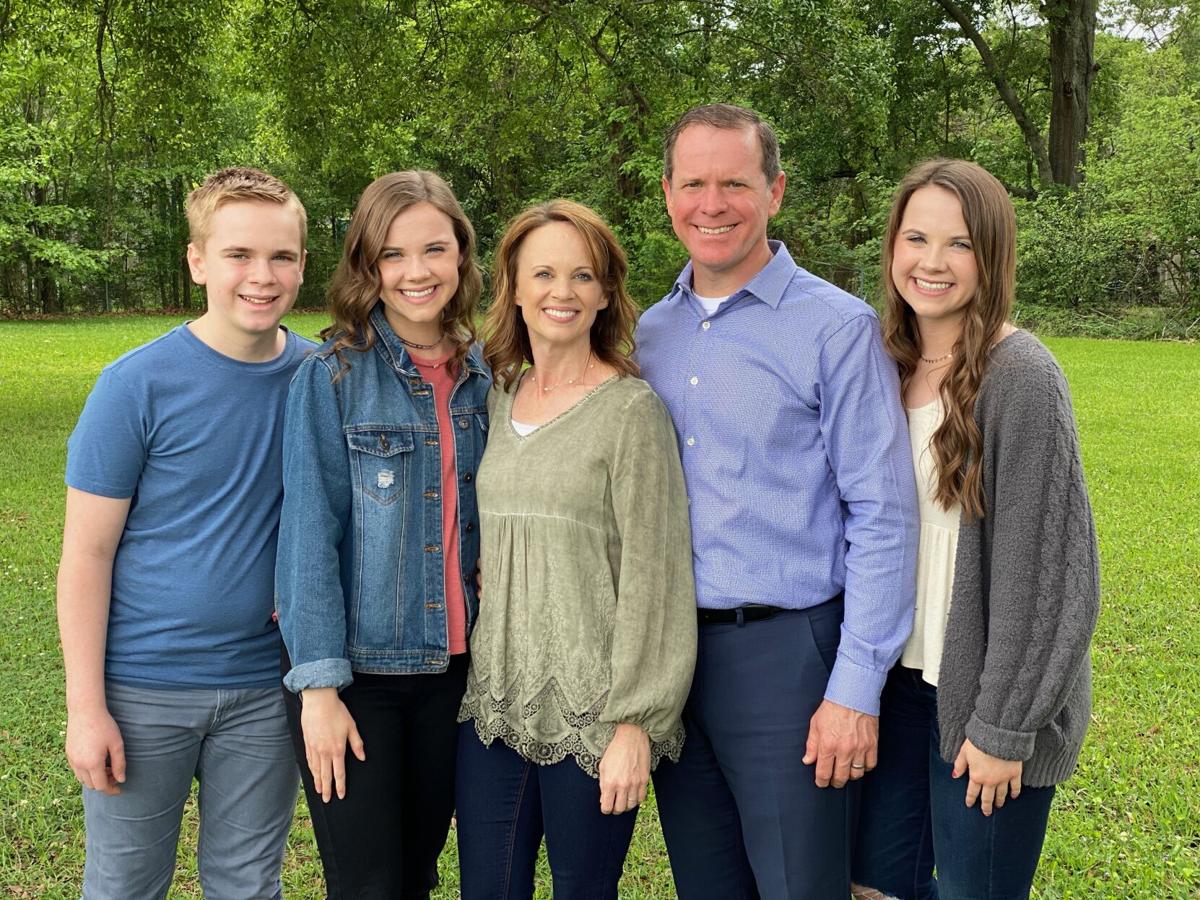 Dale and Carmer Hoffpauir with their children, Brennan, Madeline and Macey

Dale and Carmer Hoffpauir with their children, Brennan, Madeline and Macey

Attending Bible school upon graduation from high school was a relatively small step for Dale Hoffpauir.

"It was a little bit of a family tradition," said Hoffpauir, pastor of First Church of the Nazarene in Baton Rouge. "It was kind of customary in our family to go off to Christian college to begin the college experience in a Christian environment."

However, Hoffpauir's journey from Bible college to the ministry took a "leap of faith" — and more than 20 years.

A Lake Charles native, Hoffpauir followed the family tradition, enrolling at Hobe Sound Bible College in Florida. He finished with an associate of arts degree, and had no intention of becoming a minister, though many others could see it in him.

"I had some professors trying to call me to preach back in Bible school, right out of high school, but I just didn't feel it at the time," Hoffpauir said.

He still didn't "feel it" after earning a bachelor's degree in government from McNeese State University in Lake Charles, obtaining a master's degree in organizational leadership from Regent University and starting on his well-paying career in industrial sales and management.

It wasn't until he was 17 years into his career that Hoffpauir began to feel the call to ministry. It was 2008 while he was serving as a layperson at First Church of the Nazarene.

"Through my pastor and godly counsel, I started exploring what I felt like God was saying to me," he said. "It was a leap of faith. I had 17 years (on the job). I had a great income. It was sacrificial to jump and walk away from it. But God has supplied my every need."

Hoffpauir said his wife, Carmen, and children — son Brennan and Bible school students-daughters Madeline and Macey — made some sacrifices as well.

"When he calls you, you can't do anything else but that," he said.

"When we started the (Lafayette) church from scratch, that was another leap of faith," he said. "There was no congregation there. It was a faith builder for me. That's what God wanted me to do."

Hoffpauir said he gained valuable knowledge in building and guiding Nouvelle Church before returning to Baton Rouge in March 2020 to become pastor of First Church.

"Looking back on it, had I not had that entrepreneurial experience, it probably would have been difficult to start a church," he said. "The Lord was preparing me for the next season of my life."

It was difficult to leave Nouvelle, Hoffpauir said.

"You kind of had to hit me over the head with two-by-fours because that was my baby. It was clear the Lord was leading up back to Baton Rouge," he said.

His decision was affirmed, he said, by a 2 a.m. vision in which he saw himself working with leaders of different denominations and races and carrying the ark of the covenant, the chest containing the two stone tablets inscribed with the Ten Commandments.

"(God) said, 'I need you to be one of the priests to bring the glory back to Baton Rouge,'" Hoffpauir said. "That's where my passion is — working with other leaders to do whatever we can to host the presence of God in our city."

Familiarity with many of the First Church members helped ease the transition back even as the pandemic was just starting.

The past year has been a good and learning experience for the church despite the pandemic challenges, Hoffpauir said.

First Church of the Nazarene is part of an evangelical Christian denomination that emerged from the 19th-century Wesleyan-holiness movement in North America. Members are commonly referred to as Nazarenes. Hoffpauir said the name comes from the New Testament passage when Nathanael asked Philip if anything good can come out of Nazareth.

"Nazareth was a place of social outcasts at the time. That's where our roots come from," he said.

Hoffpauir said many of the church's beliefs are based on Methodist leader John Wesley's teachings, including the trinity, the Lord's Supper, intercessory prayer and endeavoring to worship and preach the word of God. But one of the church's most distinct beliefs is the doctrine of entire sanctification.

"God not only wants to save us, and forgive us and cleanse us from our sins but deliver from the thing that causes sin in the first place," he said. "It's the second work of grace when God entirely sanctifies us and fills us with his spirit."

One of the scriptures Hoffpauir said he loves to pray over people is Romans 15:13: "There's so much distraught, anxiety and depression but may 'the God of hope fill you with all joy and peace in believing, that ye may abound in hope, through the power of the Holy Ghost,"' he said.

Since 2008, Hoffpauir has been a member of the Louisiana Family Forum, a Baton Rouge-based conservative nonprofit advocacy group.

"We represent faith and family values at the State Capitol," said Hoffpauir, who currently serves as the group's chief operating officer.

For more information, go to batonrougenaz.org.