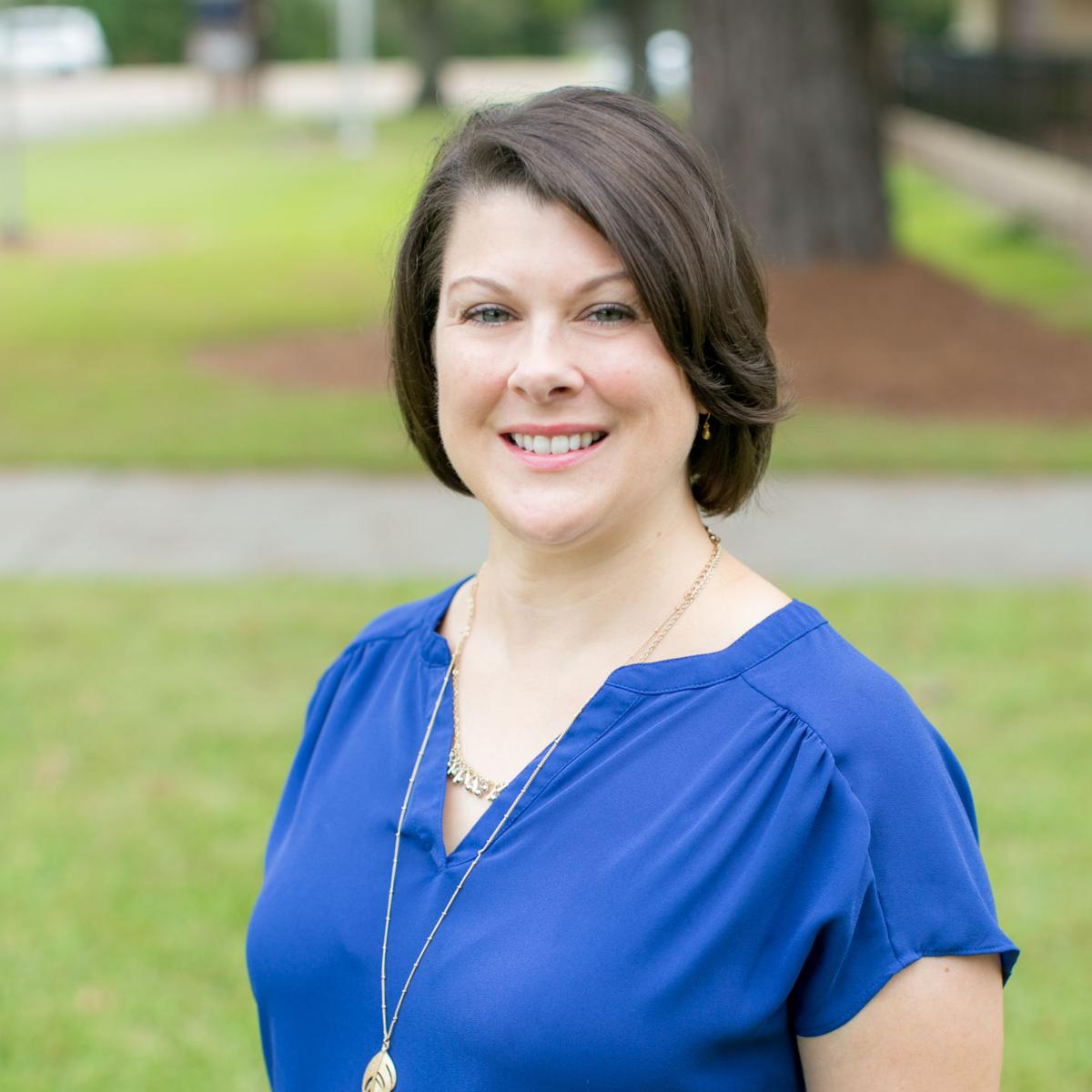 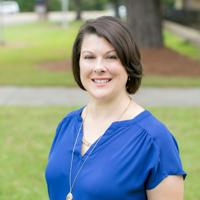 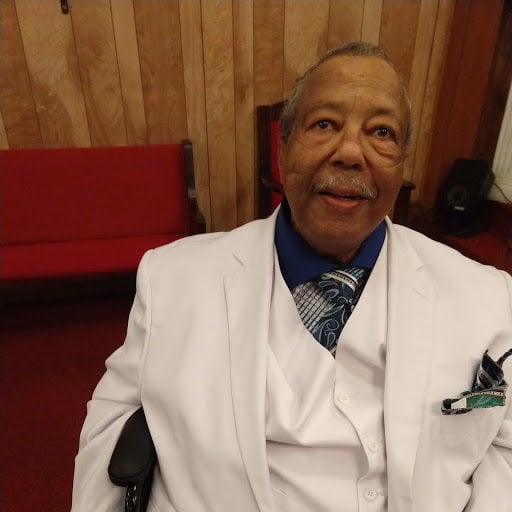 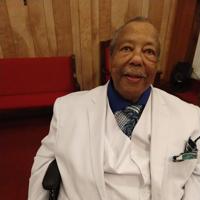 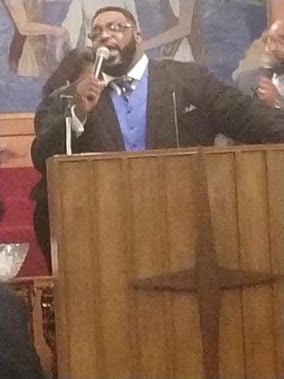 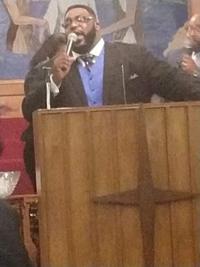 RENEW is Broadmoor United Methodist Church's newest effort to bring revival to its members and outreach to the surrounding community.

"It's four days that are meant to inspire and motivate people to some healing or maybe a better understanding for some areas of their life," said Christi Rangel, who oversees communications and hospitality at the church. "It's really about renewing your spirit, renewing your relationship to God."

The final night, Aug. 3, will be a fais-dodo with a jambalaya and the Corey Porche and the Podnuh AllStar Band, of Lafayette.

Broadmoor United Methodist has made a push to get the whole community involved, Rangel said.

"The event in particular is not just for our church," she said. "We've sent 3,000 postcards to our neighborhoods in Broadmoor, Sherwood and across Florida Boulevard, like in Villa Del Rey, Park Forest, Red Oaks and those neighborhoods.

"We are really aiming to be a neighborhood church," said Rangel, 45, who has been a member of the church for 20 years. "I feel that's what we are called to be — and not just for the Broadmoor neighborhood. That's how our church started about 65 years ago. But for us that neighborhood footprint is growing, and we really want everybody in that area to know that we are here for everyone."

"Broadmoor United Methodist is called to be a bold, leading voice of encouragement and empowerment for the diverse citizens of Baton Rouge," Wilkinson said. "Through authentic relationships, we have a vision to uplift our community by improving the lives and experiences of all the people we call neighbors. RENEW is one way that we are doing that! We will not turn a blind eye to our elderly, women, kids (and) teens, or our people of color; rather, we will take the lead in nourishing and edifying them. This is our calling."

Rangel said the church's mission is "meeting people where they are and helping them take their next step to a Christ-centered life."

RENEW kicks off with Women's Night with worship leader DeDe Jones, of Dallas. The featured speaker will be the Rev. Dr. Alyce M. McKenzie, director of the Center for Preaching Excellence at Southern Methodist University in Dallas.

"It's just going to be a very good inspirational night," Rangel said. "I think with the #MeToo movement in the last couple of years and just some other things in our country and politically, I think women being able to talk about being empowered and what that really means is really important."

The Men's Night speaker will be the Rev. Dr. Michael W. Waters, pastor of the Joy Tabernacle American Methodist Episcopal Church in Dallas. Waters is also a professor, author and activist.

"He is going to talk about healing the racial divide," Rangel said. "We thought that was a really important topic to talk about with what's going on in the country but also in Baton Rouge. … That's for all men — white, black. Everyone needs to hear the message. It's from a biblical perspective."

Rangel said Waters has done research to become familiar with events in Baton Rouge, such as the killings of Alton Sterling and three Baton Rouge police officers, both in 2016.

She said that as an African-American pastor, he brings a unique perspective that will be especially interesting for people to hear.

Brad Waggoner, the children's pastor at Broadmoor United who previously worked as a social worker, will lead the Kids and Teens Night. There will be snacks and games, but the serious topic will be about bullying.

"With school starting, we felt like that would be a good topic because there is a lot of mental illness with children that happens because of either being the bully or being bullied," Rangel said. "I thought that was good subject to study to help these kids heal and learn how to handle that."

Kids will be separated into age-appropriate groups. Parents are urged to attend with their children.

"I think every topic he has chosen is just the right one for what's going in the life of women, then in the life of men right now — being able to heal that racial divide whether we're white or black, just coming to that understanding and not treating someone that doesn't look us as an 'other' and really getting to know someone on that human level."

Those topics of women's empowerment, race and bullying may be hard-hitting for RENEW, but that's nothing new for Broadmoor United.

For more information, go to renewbatonrouge.com.

Even though he was undergoing rehab in a nursing facility following a medical incident, the Rev. Jesse Williams didn't miss his special day at church.

The theme was "A Servant of God Worthy of Honor" from 1 Timothy 5:17: "Let the elders that rule well be counted worthy of double honour, especially they who labour in the word and doctrine."

The program included the Community Choir, expressions from family and friends, and words of encouragement from host pastor, the Rev. Leroy Taylor.

"This would not have been possible without all of us coming together," Midway member Victoria Gilmore told Williams near the end of the service. "We want you to know we love you and we appreciate you."

"Thank God," Williams said during his brief remarks. "I'm humbled. I thank God for all of you that came together to make this program what it was. … What I want to do is solicit all of you to pray for me."

Williams gave special thanks to his sisters, daughter and Taylor.

Another day, another blessing

A few hundred of my closest "neighbors" and I got together a few weeks ago to bag sand for the incoming storm. What could have been an anxious and arduous task actually was an experience that I will long treasure for the lessons I learned.

There were people of all races, nationalities and seemingly economic backgrounds. They came with spouses and kids and were for the most part courteous and respectful. Some helped others bag. Some helped carry bags. Some loaned their shovels. At least one woman offered bottles of water. It's incredible how people are capable of putting aside their differences in religion, politics and race during times of crisis, emergencies, sadness and even death.

I thought about how we are like those sandbags when we come together in unity and purpose. It's like this: That sand lying on the ground will eventually be washed away by heavy rains and floods. But when put in bags, those sandbags hold the sand together and those bags can keep water out of our homes. Like that sand, when we come together as a people, all people, and stick together like that sand in the sandbags, we are then capable of keeping our neighborhoods and kids safe from danger and harm, making this world a better place and much, much more.

There's no limit to what we can do as a neighborhood, as a city, as a nation, as a world when we put aside our differences and show the love of God and respect to all. We can all have power. Peter said a powerful thing in I Peter 3:8: "Finally, all of you, have unity of mind, sympathy, brotherly love, a tender heart, and a humble mind."

Also the other day as people were leaving their footprints, I was reminded of that Mary Stevenson poem "Footprints in the Sand." It's about a person dreaming about walking on the beach with the Lord. The person then noticed that during the tough moments of their lives, there was only one set of footprints and questioned the Lord about seemingly abandoning them. Jesus replied: "During your times of trial and suffering, when you see only one set of footprints, it was then that I carried you."

Let us carry all our prejudices, biases, attitudes differences to Jesus, and let him work on our hearts. Let Christ be the solid rock on which we stand; all other ground is sinking sand.