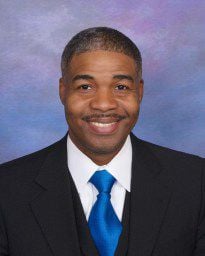 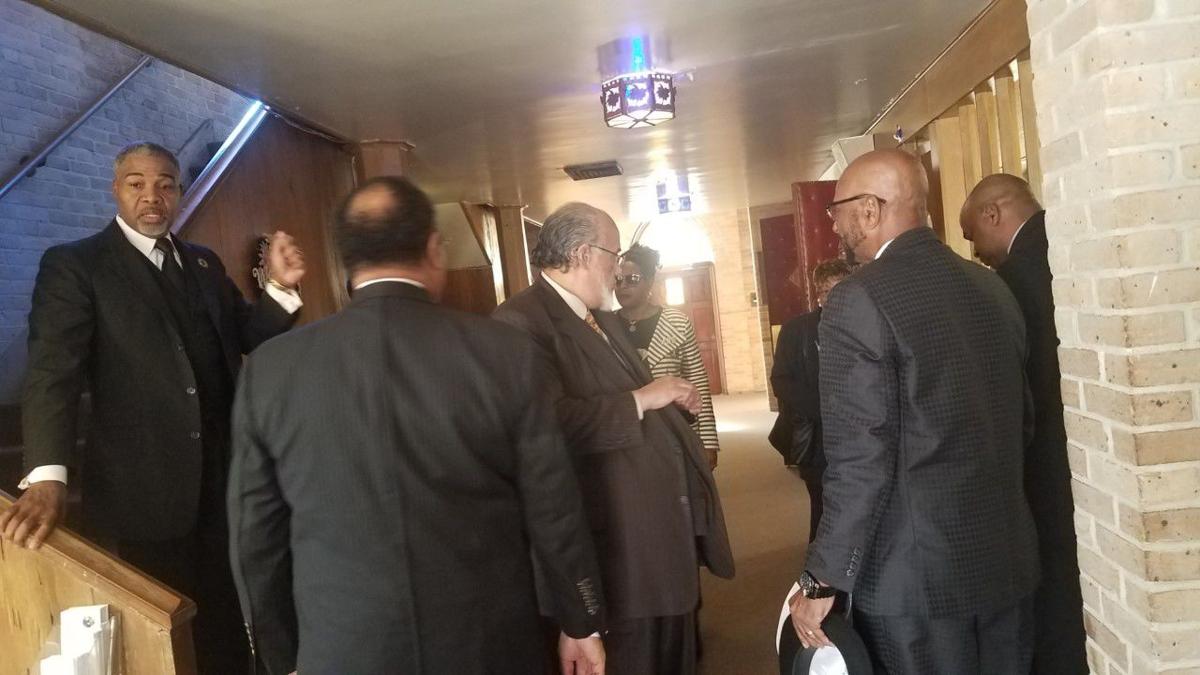 The Rev. Rene Brown, left, speaks with other ministers after a news conference to promote "Souls to the Polls" at Mount Zion First Baptist Church of Baton Rouge. 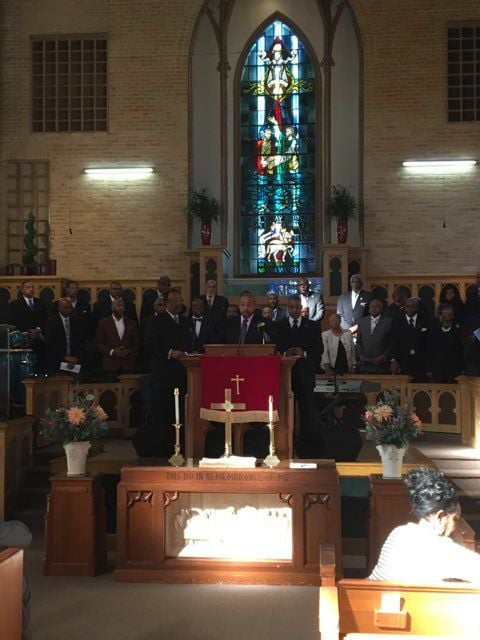 The Rev. Rene Brown, left, speaks with other ministers after a news conference to promote "Souls to the Polls" at Mount Zion First Baptist Church of Baton Rouge.

Black faith leaders met Friday to formulate plans to get people to the polls for the Nov. 16 election and registered for elections yet to come.

"Our ancestors knew that there was power in our votes," the Rev. Rene Brown said during the "Souls to Polls" event at Mount Zion First Baptist Church in Baton Rouge. "We know the power we have as believers, so let's bring that power to the polls. It's our right. It's our voice. It's choice."

Early voting starts Saturday and runs for a week for the Nov. 16 runoff. The ballot includes races for governor and state House and Senate seats, plus a number of local seats and issues.

Brown, pastor of Mount Zion and president of the Baton Rouge-based Fourth District Missionary Baptist Association, was surrounded by more than 40 pastors during the short but rousing rally that included prayers by the Rev. S.C. Dixon of Greater Mount Olive Baptist Church, and Bishop Raymond Johnson, of Living Faith Christian Center, at the historic church.

"It was June 19, 1953, that wisdom came from the pulpit because black people were forced to ride in the back of the bus, but we kept our hand on the Bible and put feet on the pavement," Brown said.

Brown said black voters should not take their hands off the Bible.

Organizers went into action after the low statewide turnover in the primary election Oct. 12, Brown said. About 38% of registered black voters went to the polls.

"We saw the low turnover in the African-American voters; that's what ignited us," Brown said.

Black people no longer face the kinds of obstacles — such as a poll tax, literacy tests and other bureaucratic restrictions — that previous generations faced before the Voting Rights Act of 1965, Brown said.

"The souls of our children are at stake," Brown said.

"It's homecoming for both schools this weekend," he said. "However, it is more important to go to the polls than go to the games. If we still want to keep coming to homecoming, we must move our feet to the polls."

The Rev. Dr. Mary Moss, pastor of St. Alma Baptist Church in Lakeland, said the conference was a significant moment in the life of the black church in the area.

"Leaders across denominations came together with a clear sense of cause: getting souls to the polls," she said. "The moment was historic because of the issue at hand which was bigger than individual differences. … The cause was simply that of calling us back to the importance of exercising one’s right to vote with clear directive: everyone, go vote. There was an additional message of importance — not only go vote but vote early and then look back and make sure that others vote."

Faith leaders were urged to organize events in their churches to urge people to register and then go vote. Events will include hosting "Souls at the Polls" picnic Saturday and on Nov. 9, meeting at early voting precincts, scheduling a "Absentee Ballot Day" and taking people to the polls on Election Day.

"I saw a group of leaders, men and women who refused to let their voice be silent," Moss said. "The church cannot be mute on anything that affects the lives of her people. The meeting today was necessary, and I pray that it is the beginning of the church as a whole working together for the good of the whole."